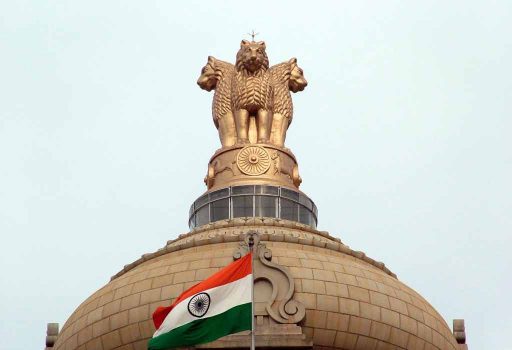 The Indian Republic Day Parade is a culmination of an entire year of planning, practice, key decisions and logistics on a scale only India can pull off. Let’s look at what sets this celebration apart from anything else you’ll ever see By Shruthi Rajan 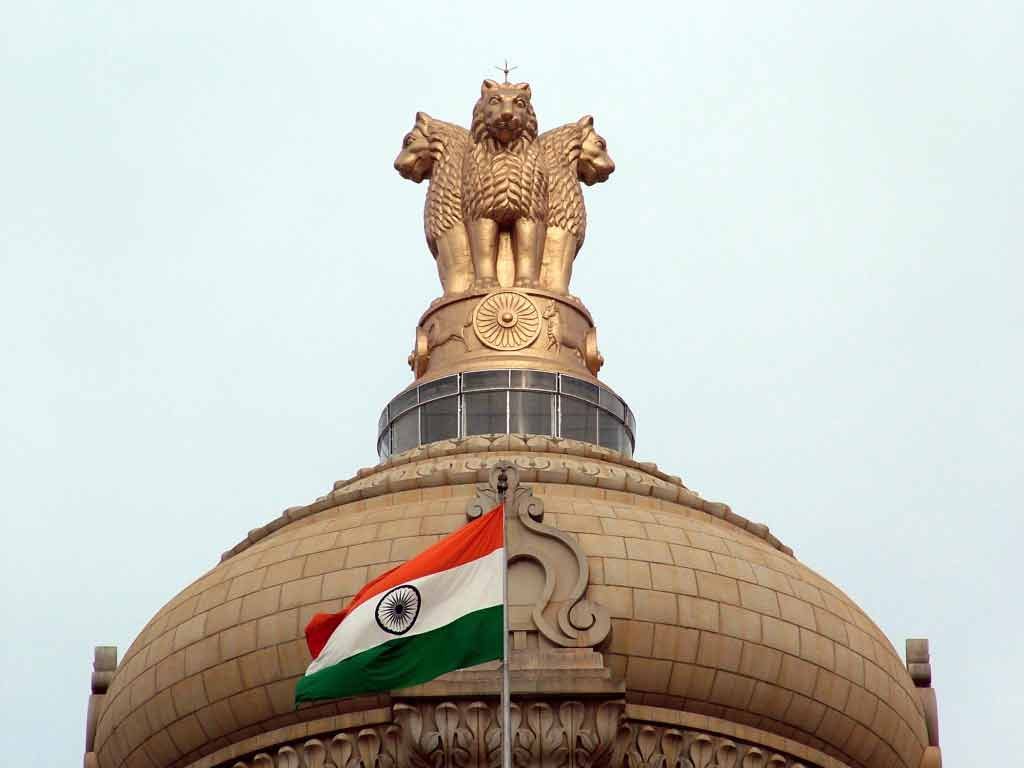 January 26 is a seminal day in the history of independent India. The country celebrates this day as Republic Day, the day it officially adapted its Constitution after forgoing the Government of India Act (1935). One of the highlights of the Republic Day celebrations is the Republic Day Parade, a microcosmic representation of all that is great about India – right from its military capability to the daredevilry of the Indian Air Force as they display a heart-warming air show; of tableaux from various states displaying a glimpse of their industry, art and culture; songs and dances from different parts of the country; as well as the investiture ceremony for the highest gallantry awards of the armed forces – Shaurya Chakra, Vir Chakra, Kirti Chakra, Mahavir Chakra, Ashok Chakra and Param Vir Chakra.
Apart from the military, logistics and televising might on display at Rajpath in Delhi where this fantastic display happens, India plays host to the leaders of friendly foreign countries. It is one of the most anticipated events of the new calendar year. As we usher in 2019, let’s take a closer look at India’s most awaited event.
The Chief Guest
Visiting foreign dignitaries often signify friendly ties between two nations. For an event such as a parade where our military might is on display, the presence of a foreign leader has a huge significance. 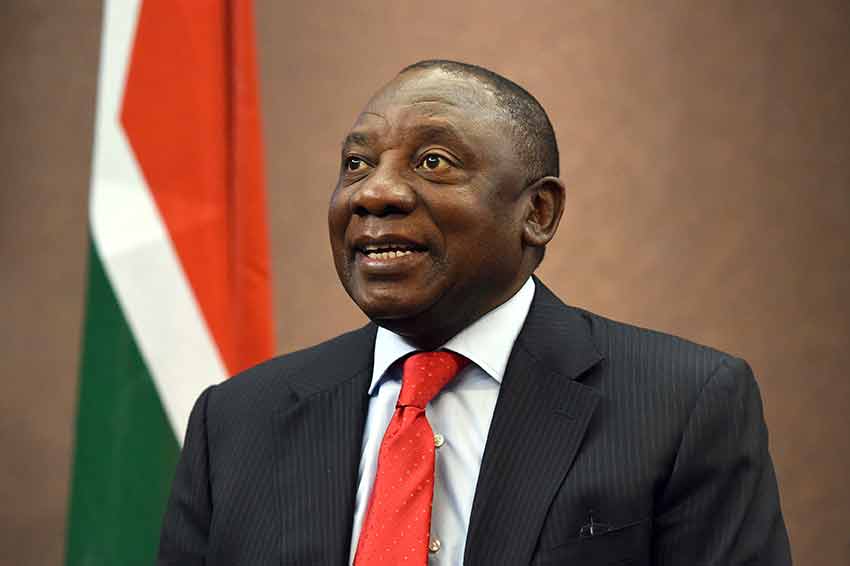 This year we are hosting the President of South Africa, Cyril Ramaphosa, which is significant because 2019 marks the 150th birth anniversary of Mahatma Gandhi. Gandhiji’s career as a barrister in South Africa and his encounters with the apartheid there were formative in his practice of non-violent civil disobedience as a form of protest.
Other than being the recipient of India’s Atithi Devo Bhava (guest is like god) style of hospitality, the Chief Guest of the Republic Day Parade is also India’s friend and ally. An invitation to the Republic Day parade is proof positive of existing ties or strengthening ties. In 2018, Rajpath was graced by the leaders and respective spouses of not one but ten countries, all of whom are part of the ASEAN coalition. It was a hallmark moment for the country to host so many dignitaries on a single platform and showcase to them the country’s diverse and spectacular traditions and cultures.
Producing the Show
If you are in India, you can turn on DD1 (Doordarshan) channel at 9 a.m. on January 26 and watch the parade go past. Doordarshan, India’s public broadcaster, has the exclusive rights to broadcast the parade. The logistics that go into giving us a glimpse of Rajpath are immense. Interestingly, Doordarshan was the first-ever channel to broadcast a real-time telecast (an international cricket match) without a time lapse. This means that we watch the parade as it happens, and that’s something!
The entire venue, from Rashtrapati Bhavan to Raisina Hill to India Gate, is studded with on-ground as well as aerial cameras. The commentators give us a full rundown, in various languages, of the events as they take place, the overarching theme of the parade itself, what each float represents, and known trivia or facts about the parade.

National Pride
India is a nation of indigenous diversity. Each region has its own unique identity, culture and language, and it is impossible to peg ‘Indianness’ down to one single thing. The quintessence of what it is to be Indian can be witnessed at the Republic Day parade as each marching band, contingent, float and dance group tells a different story, and each is as Indian as the other.
The parade is a showcase to the world of how much we can achieve in such a short time. As a young country (we are talking of a united, independent India that came into being on August 15, 1947), India has come a long way. It is an important player on the global platform and a voice to be considered at all major trade and economic summits. A showcase of all of its achievements as well as its rich cultural heritage is a testament to the immense pride we have in our nation and what it stands for.

That’s Logistics!
The Ministry of Defence is in charge of producing the parade. Preparations for the parade start as early as June when NCC cadets are chosen and spend the rest of the year training. The marching contingents are in New Delhi from the beginning of January practising and selecting the perfect contingent to salute the President and visiting dignitaries.
On the morning of January 26, everyone gets dressed and assembles at Rajpath, as traffic diversions are enforced and crowds are seated, and the show begins after paying tribute to Amar Javan Jyothi, the eternal flame to commemorate the martyred soldier.
The parade is commanded by the General Officer Commanding, Headquarters Delhi Area. One of the highlights of the marching contingents is the march past of the ex-servicemen gallantry award winners. The bravery award winners, all children, ride on elephant backs and receive the cheers of a grateful crowd.
Premier military equipment of the country’s defence services are chosen keeping in mind the theme for the showcase (in 2018, it was to show India’s indigenous weapons). The fly past, which is one of the highlights of the parade, features an exciting display of aerial acrobatics by some of the best pilots of the nation. The air acrobatics are coordinated, timed and executed to perfection and is a fitting climax to the 90-minute parade.

Beating Retreat
The concluding event of this mammoth spectacle is the Beating Retreat ceremony held on January 29 at Vijay Chowk. The bands play ‘Abide with Me’, Gandhiji’s favourite hymn. The sounding of the bugle to mark the end takes its cue from the call to end war. The event ends with the lowering of the national flag and the singing of the national anthem in musical harmony.
The spectacle that is the Republic Day Parade in India is not just about showcasing our culture and heritage to our fellow countrymen but to also inform visiting world leaders that we are a nation in progress and staking a claim on the world stage is our goal.

ABOUT OUR CHIEF GUEST THIS YEAR 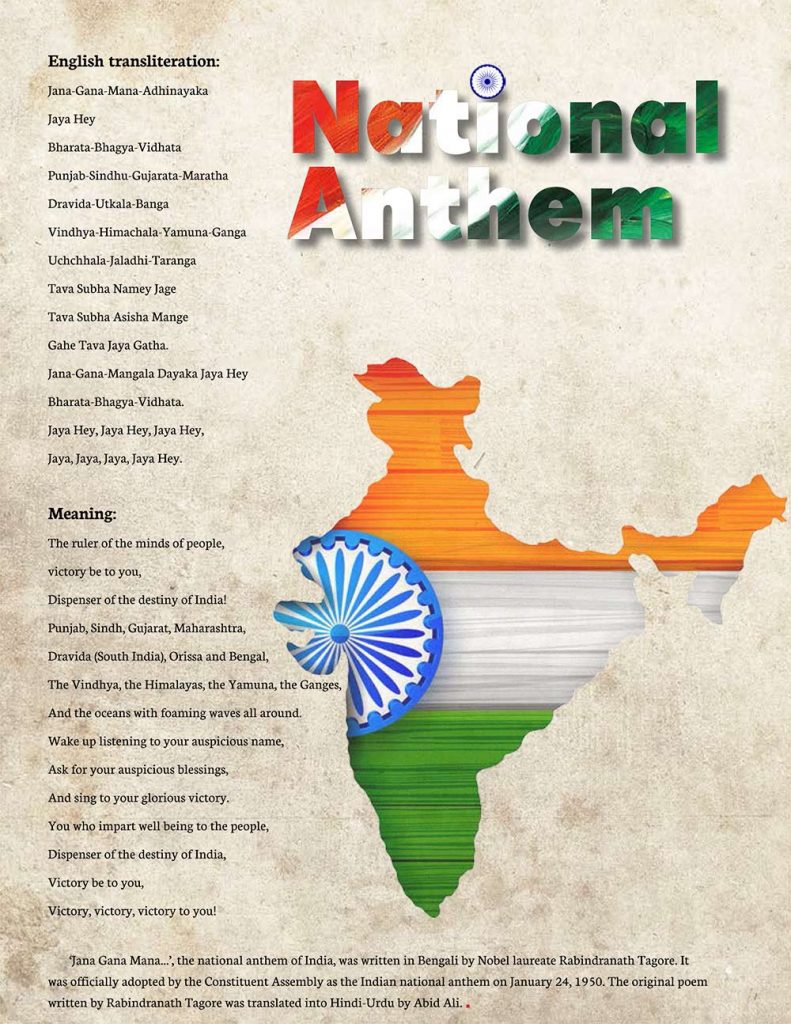