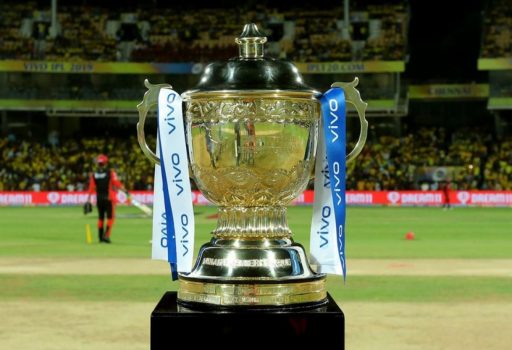 Summer threatens with several forms of fevers. But the one Indians look forward to with eagerness is the Indian Premier League – IPL – fever, says Janani Nagarajan 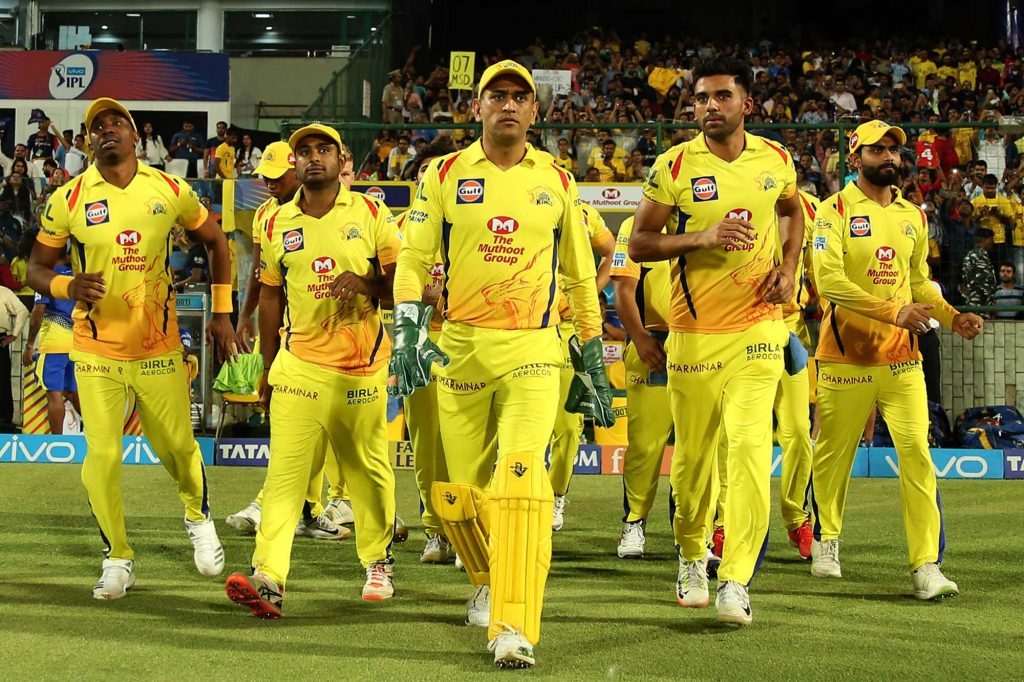 The exhilarating, edge-of-seat action of the format, allied with the glamour of Bollywood celebrities, global cricketing talent, the interest of business tycoons and the resulting fan-frenzy have made IPL one of the most successful sporting leagues in the world. This high-octane league with a revenue of over Rs 2,500 crore riding on the tourney lives up to its reputation for rip-roaring action in 2019 as well.

A Success from the Word Go

Started in 2008, IPL added a new word to India’s vocabulary: Sport-ainment! No one predicted that IPL would become such a huge hit when it was first conceptualised. History had not showcased any other sporting league in the world to have seen such remarkable success in such a short duration. Many global money-spinning leagues struggled to stay afloat during their formative years. A prime example is the now famous National Basketball Association (NBA). In the initial years in the 1950s, the tournament was a washout with shallow viewership.  The tournament struggled to stay docked till the 1970s, and only changes to the format and rules of the game enabled the tournament to gain acceptance from audiences. 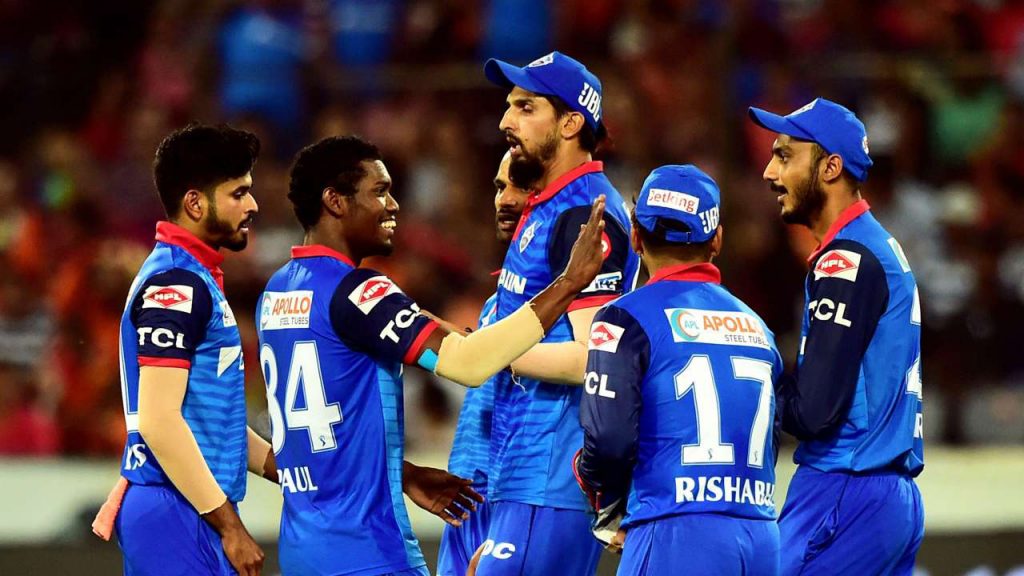 In its 12th season this year, the IPL does not seem to have aged, or fatigued — if anything, it seems to be getting stronger or gaining in lustre. Surviving match-fixing charges against a few players and the betting accusations against team principals, despite scepticism over some results and the poor in-stadia experience, this sporting league endures. Its fans remain involved, its sponsors are ever willing and its team owners ecstatic.
The 12th edition commenced on March 23, 2019, with defending champions Chennai Super Kings (CSK) and the Royal Challengers Bangalore (RCB) locking horns on the opening night. Every year, a glittering opening ceremony precedes the first game of the season. However, this time around, there was no such ceremony. In the wake of the Pulwama terror attack, the Committee of Administrators (COA) administering the BCCI decided to cancel the opening ceremony and allocate the money budgeted for it to the Indian Armed Forces.

The tournament, unlike any other, has amassed a collective audience which cheers for their respective city/regions. Besides the national team, Indian fans have culturally followed individuals. So, even if team loyalty is not as strong, spectators are happy to support their heroes. Fans look forward to going to stadiums in anticipation of the tournament, and the intensity heightens year after year. Today, IPL brings festivities to the family audience every summer — at the stadiums or at home. Life is arranged such that it does not interfere with the viewing time.

One of the critical features of IPL has been those unknown cricketers stepping up to become match-winners. It also provides youngsters with an opportunity to rub shoulders with the very best in the cricketing fraternity and draw from their vast pool of experience. Very often, we come across young talents who take the tournament by storm, outshining their more recognised teammates with pure genius. 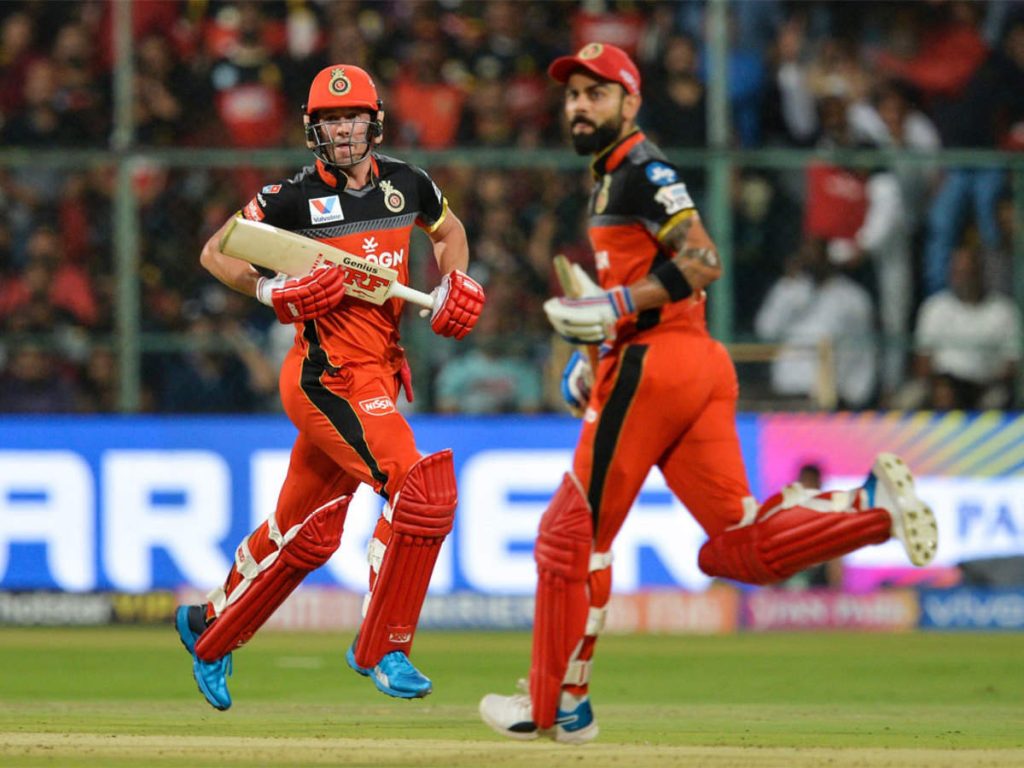 The IPL’s primary source of income comes from the official sponsors.  A certain percentage of the revenue (around 60 per cent) is distributed equally amongst all the franchises. Another huge stake of income comes from broadcasting rights. In 2017, Sony Entertainment struck a media broadcast rights deal with the BCCI for Rs. 8,200 crore. A significant chunk of that money is distributed amongst the franchises. These two make up for the assured amount every IPL team generates annually.

In addition, every IPL team has its set of dedicated sponsors. Dedicated sponsorships play a monumental role in filling the coffers of the IPL owners. When you see a player’s jersey, you see less of the jersey and more of the sponsors. This way the sponsors, who have struck a deal with the individual franchises, generate a lot of publicity for themselves. The last piece of the puzzle is the money gathered from stadium tickets in an IPL game. Needless to say, the teams also make a lot of money if they win the championship. 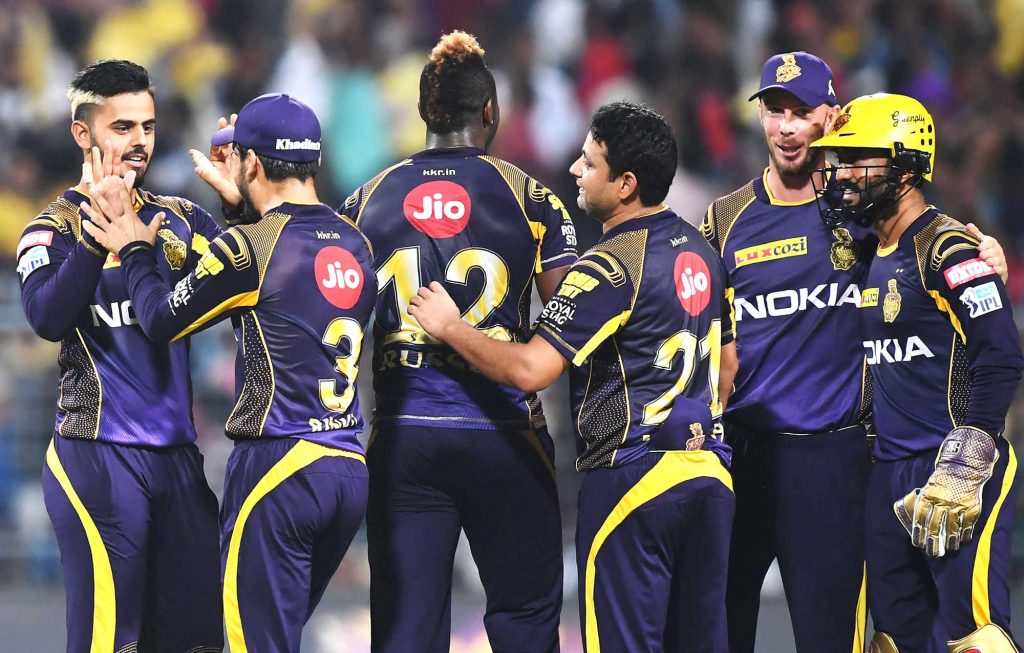 Anything popular is bound to run into some trouble or the other, sooner or later. IPL 2019 did too…
1. Stumped over the spirit of the game

Ashwin, captain of Kings XI Punjab, stopped in his delivery stride to whip off the bails while Jos Buttler of Rajasthan Royals was backing up at the non-striker’s end. This ‘Mankad’ run-out of the English batsman triggered a worldwide debate on the spirit of cricket.
2. Captain Cool boils ove

M.S. Dhoni, captain of Chennai Super Kings, is popularly known as ‘Captain Cool’, but he suffered a meltdown and stormed from the dugout to confront the umpire after a no-ball call for a high full toss was reversed against Rajasthan Royals. Dhoni was fined 50 per cent of his match fee for violation of the IPL code of conduct for players.
3. Umpires under a microscope

India captain Virat Kohli also questioned the standards of umpiring in the star-studded Twenty20 league after his Royal Challengers Bangalore was denied a win when Mumbai Indians’ Lasith Malinga clearly overstepped on the final delivery. Kohli fumed after the blatant no ball was not spotted.
The Future

IPL today is a burgeoning brand. Into its second decade now, it has provided us with a glimpse of what to expect in the next 25 years. So, it would be safe to say that April and May will stay demarcated as IPL territory, where nothing else sells — not even Bollywood!

• This player made his IPL debut against CSK. His father was an FC cricketer and his mother an international level swimmer.

• CSK’s Mitchell Santner hit a six off the last ball to beat RR. A famous Indian batsman has done this thrice in IPL for two different teams.