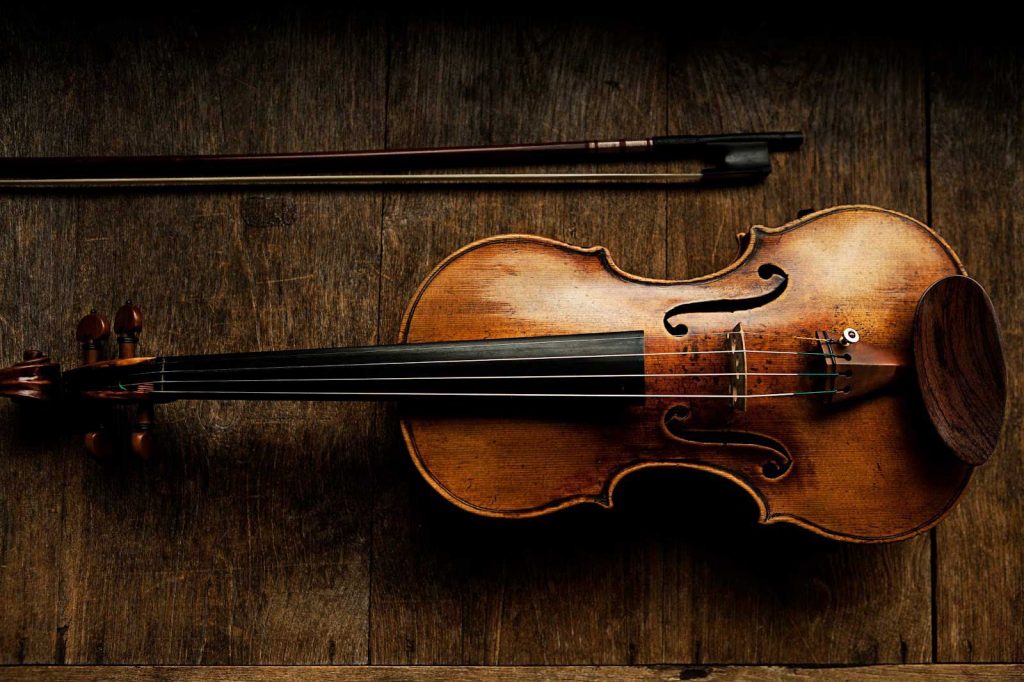 In addition, music is believed to have therapeutic effects. In South India, it is common to have a veena or flute concert during the seventh-month celebrations called Seemantham as the two instruments are known to have a soothing effect on the expecting mother and the baby in the womb.

Therapy through music is also popular and used all over the world, especially to deal with stress and distress. Children with mental disorders, cancer patients and geriatric patients with brain disorders like Parkinson’s, Alzheimer’s and nerve-related problems are also helped by music therapy.

It is interesting to note that our ancients in India were well aware of this. Traditionally, musical sounds, singing and dancing were part of the exorcising process for those believed to be possessed by spirits and have their roots in Nada (sound) Yoga. Tibetan singing bowls have been used for centuries for healing and meditation, suggesting the impact of sounds on our body. The range of sounds generated normalises the vibratory frequencies of the parts of the body that are unwell, and the mind and soul, restoring equilibrium and good health.

Gandharva Veda is an upaveda or the applied knowledge of Sama Veda, expounding on the laws and ways to practice music and its use as therapy to heal the body and soul. It uses the music of nature to restore the equilibrium of the body and mind. Another later treatise called Raga Chikitsa, which means healing through ragas, indicates that the vibrations in their resonance can be used to stimulate different emotions, control the brain wave patterns and complement medicines to treat various conditions. 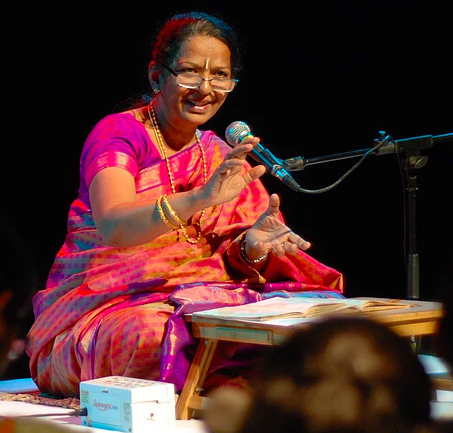 In the Indian classical music tradition, ragas made up of a sequence of selected notes are found to intensify emotions, and when played appropriately, benefit the body and the mind.

Dr Kirthana Kunikullaya, Carnatic vocalist, says, ‘Clinically proven research on the effects of ragas remains sketchy. When one is experimenting with the effect of music on a person, there are many factors that play a role. The notes (raga), pitch, tempo, lighting and timing (how long you listen as well as when you listen) all change the effect of music as a therapy.’

While that may be true, there are many who have seen results. Prof TS Sathyavati has personally experimented and felt that certain ragas can help patients with headaches, and low and high BP.  According to her, instrumental music, more than vocal, played softly for a period of 30 to 40 minutes in the lower octave can soothe headaches. It helps to have the patient lying down and the music heard in combination with the application of a balm. Low BP can be gradually brought up over a period of time by listening to ragas like Hamsadhwani, Kalyani, Amritavarshini amongst others, with the tempo, volume and pitch of the music slowly rising. In the case of high BP, the music should begin at a fast tempo and gradually slow down. The ragas that work, according to her experiments, include Sama, Shankharabharanam, Asaveri and Neelambari.

There is another interesting documented incident in 1933 of Pt Omkarnath Thakur singing Raga Puriya to cure the Italian dictator Mussolini’s insomnia. Mussolini apparently fell into deep sleep within half an hour. Impressed, he even offered the post of researcher in music therapy to Pt Thakur. Padma Bhushan Dr N Rajam, who trained under Pt Thakur, confirmed this report.
Recently, several newspapers in Kolkata reported the miraculous cure of 21-year-old Sangita Das who came out of a 25-day coma after being made to listen to Raga Darbari played on the violin by Dr N Rajam. After 12 days, she responded and 7 days later, even spoke. Dr Rajam said she had spoken to the patient herself on hearing this news. 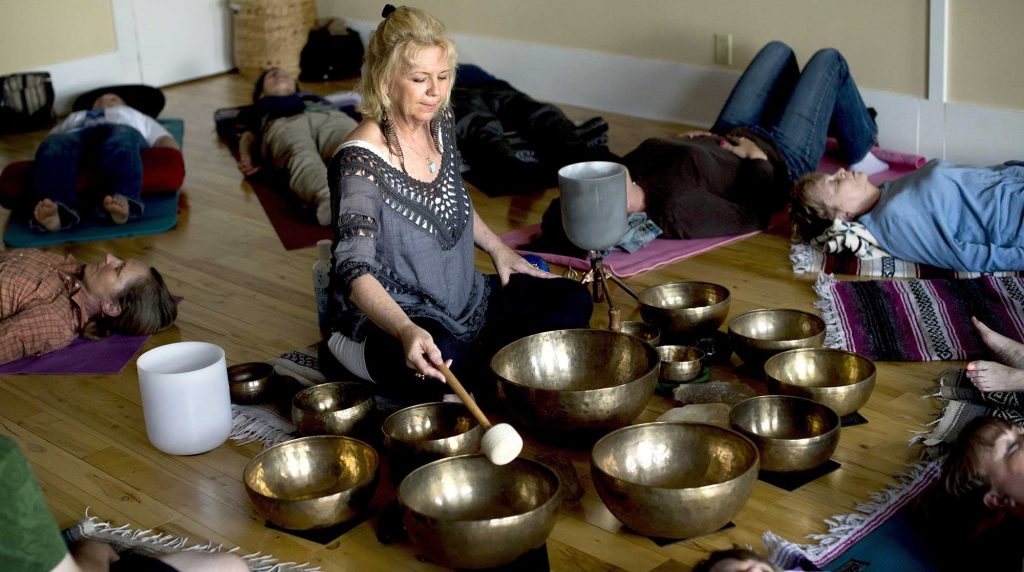 Hitham, a trust set up in 2013 by Carnatic vocalist Bombay Jayashri Ramnath, has been documenting the effects of music on children with autism. Those with an inability to process speech responded with extraordinary finesse to music. Some say Mozart was in the autism spectrum.

Bombay Jayashri Ramnath confirmed, saying, ‘The effects of music over a period of time are extraordinary.’ Focusing on music over a period of time helped them physically as well, increasing their concentration and focus. From being unable to listen for more than 10 minutes at a time, now they listen for an hour at a stretch; they have better eye contact, and, overall, better interaction with the outside world.

Chaittra Sairam, senior disciple of Jayashri, spoke of the case of Sanyukta, aged 16, who could not speak at all, nor read or write.  After around a year of listening to music, she is now able to sing. Chaittra said, ‘Her ability to pick up notes and lyrics is nothing less than miraculous, as she is a non-verbal child. The lyrics could be in any language, but she picks it up effortlessly.’
In the West too, music therapy is well established and scientifically validated. Trained therapists work with patients to improve outcomes and quality of life. So the next time you feel your BP shooting up, switch on the music to calm yourself.