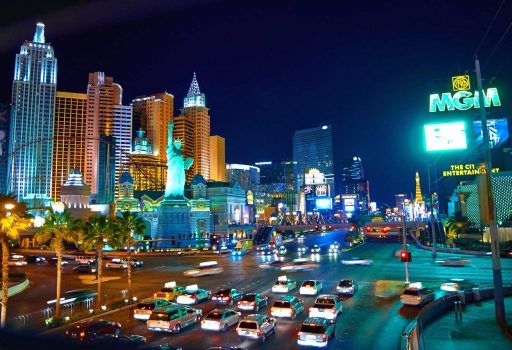 Las Vegas is not just casinos, Preeti Verma Lal shows as she guides us around the city 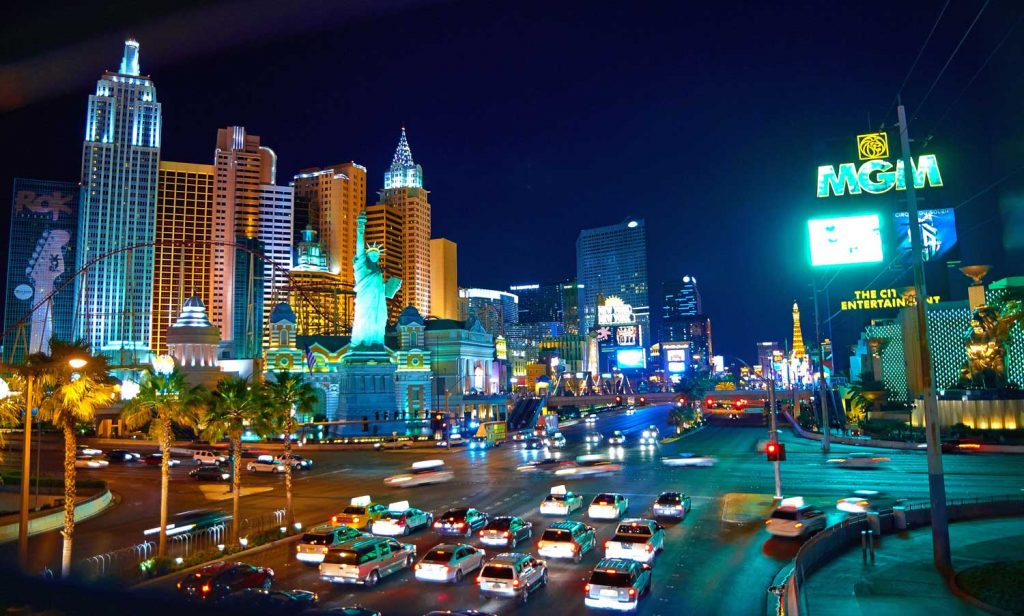 This seems too far-fetched, but if I ever wriggled into a puncture-proof spacesuit, got whooshed beyond the stratosphere and pretended to be a highbrow astronaut, I know I can recognise the brightest place on Earth… The one with millions of neon lights killing the dark night. Even if I squinted hard, the 15,000 miles of neon tubing would have been visible from space. No, I wouldn’t have been able to count the 9,900,000 light bulbs on the Strip individually. But from the window of the spaceship, I could pinpoint a scrap of land in the Mojave Desert, Las Vegas, the brightest place on Earth when looked at from outer space.
Happily, I am no astronaut and there’s more to the city than the neons. But that morning I could not quash the astronaut’s neon-hangover and headed straight to a boneyard. Yes, a boneyard, where all neon signs come to die. Perhaps the only one of its kind in the world, Neon Sign Boneyard and Museum has nearly 150 of those gleaming, blinking historic signs that were once synonymous with the city until the 1980s. Introduced in Las Vegas in 1929 at the Oasis Café on Fremont Street, neon signs were everywhere. Every hotel, motel, cafe, shop, just about everything had neon signs. Some arty, others nondescript, the most famous being the iconic ‘Welcome to Fabulous Las Vegas’ sign designed by Bette Willis and standing tall since 1959. However, with the arrival of LED and LCD, many old neon signs were removed. And they all came to Neon Museum to spend the rest of their metallic life. 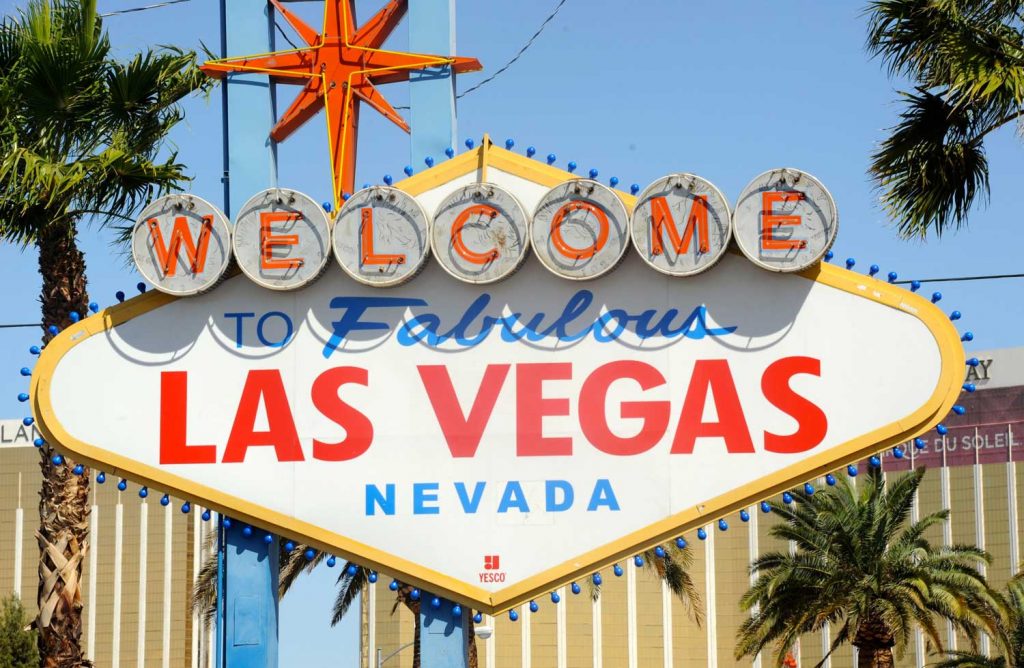 And then, in a twist of light, it all went dark. So dark that I fumbled, stumbled, sat on an invisible chair and ate ‘unseen’ food. I had walked into BlackOut restaurant for dinner. As the name says, BlackOut is dining in the dark. Sign a disclaimer, hold the hand of the server wearing night-vision goggles, grope for a chair, plonk on it and then eat a two-hour seven-course meal. There’s no menu to look at (it is a vegan restaurant), the server drops hints about what’s on the plate and then you take a guess, eat and decipher the ingredients. Repeat. Seven times. At the end of two hours, when I encountered light again at BlackOut, I felt like the caveman who first struck fire. 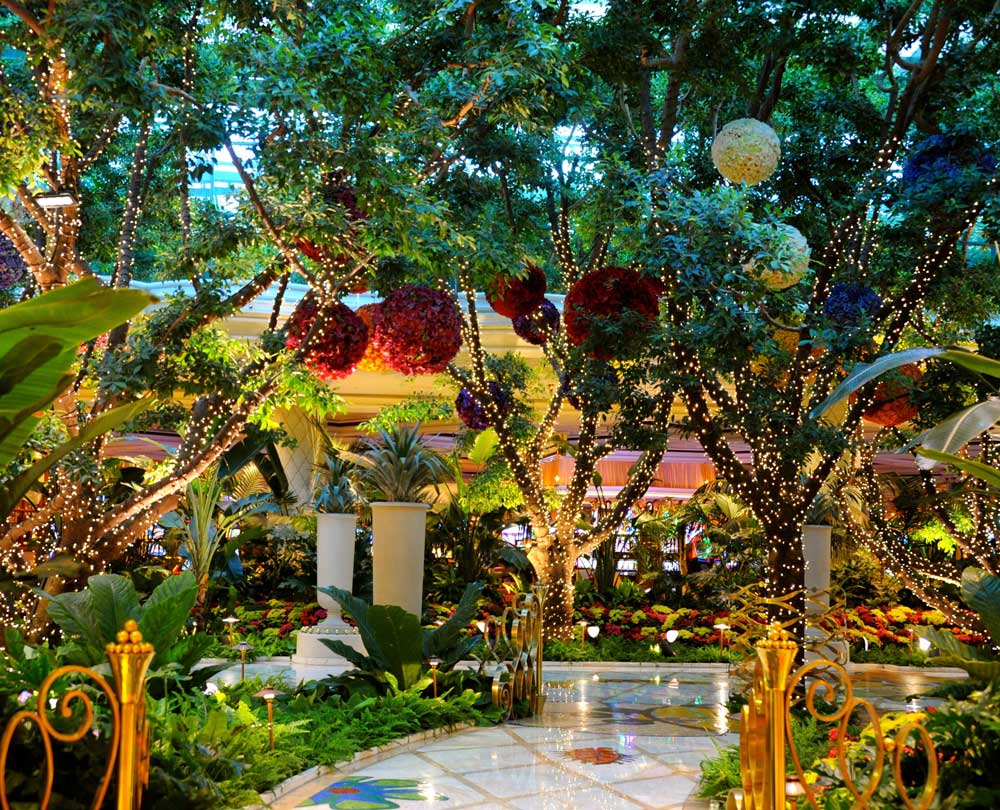 A Day with the MobLas Vegas can disorient one with its options. Lady Gaga crooning in a hotel. Acrobats jumping in and out of water for an aqua show. Leggy showgirls. A chopper ride for a panoramic view of the city. Buffets. Food tours. Golf. Gondola. A Sphinx standing tall in one corner, the Eiffel in another. A dancing water fountain. The world’s largest Louis Vuitton store. So many hotel rooms that I’d require 288 years to snooze a night in each one of them. And, yes, the famous Strip where Las Vegas lives its glory.
Instead, I chose to schmooze with gangsters and moonshiners. The history of Las Vegas is tangled with the Mob, and the Mob Museum is the best place to meet these smart, slimy geezers.

In Las Vegas’ Mob Museum (officially the National Museum of Organized Crime and Law Enforcement), the tidy staircase leads one to the third floor of the 1933-built post office where the story of the Mob begins, with a large black and white photograph of mobsters hiding their faces with hats. Inside, history is narrated through photographs that trace the beginning of immigration and organised crime. A guttural voice booms from the television screen, where images of blood and death flit in and out of the frame. In another room, pistols and prison-weapons stand behind square glasses, the most looked-at being Al Capone’s .38 Smith & Wesson revolver. Newspaper clippings talk of the Great Depression, the fall of the Wall Street and the hint that US President John F Kennedy was killed by the Mob.
There’s also the Wall of the Mobsters, 100 Years of Made Men and Their Associates. A wall pasted with faces — some grinning, others with greed writ between their knitted brows, a few dapper, a couple angelic in their looks but demonic in character…. The names, faces and backgrounds vary. The dates span a century or more. The crimes range from bootlegging to betting, drug trafficking to murder. 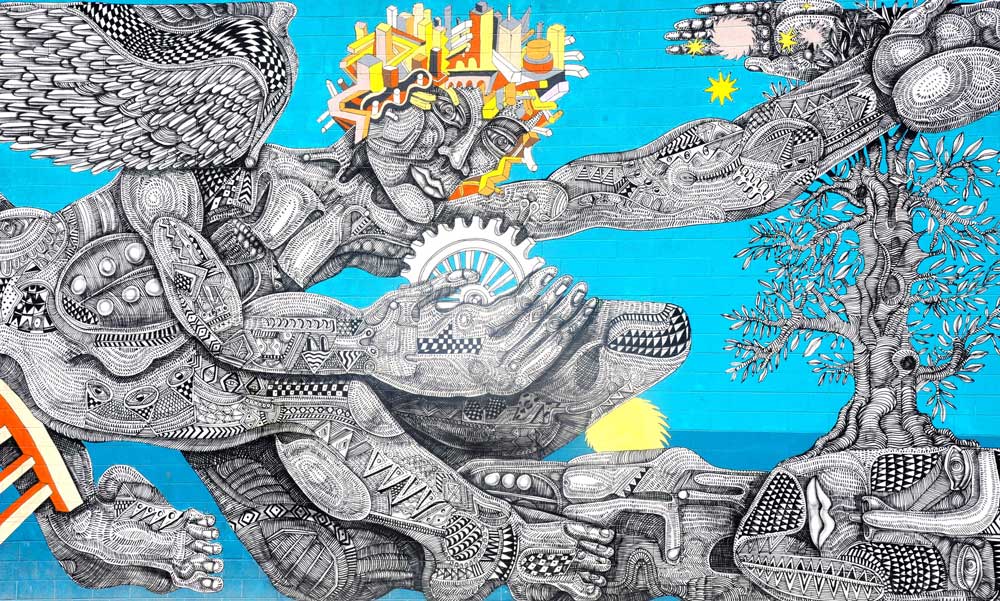 I am no gangster, but I did take to the streets to see a different Las Vegas than the one that lives on the bustling strip. In Downtown Las Vegas, the walls are arty and colourful. Under the Downtown Project, the walls turned into canvas for artists from across the world. There is no fixed dimension for the murals, no definite theme, no prescribed medium, and no shackle of size. On one wall is a man with a black eye with a call out that reads: I gave her my heart but she left me for… It is painted by D’Face, one of the most prolific contemporary urban artists. Then, there’s Vhils, a Portuguese artist whose signature style is dramatic, oversized portraits made by carving directly into the walls. On another wall, tribal art by San Francisco–based Ziegler (Zio), who relies heavily on repetitions, gigantism and distortion, creates a surreal effect. Two adjacent walls turn into a canvas for Australian Fintan Magee who has painted a man and a woman lazing on a beach with umbrellas over their head and a breezer in hand. So many drab walls turned into pieces of art! 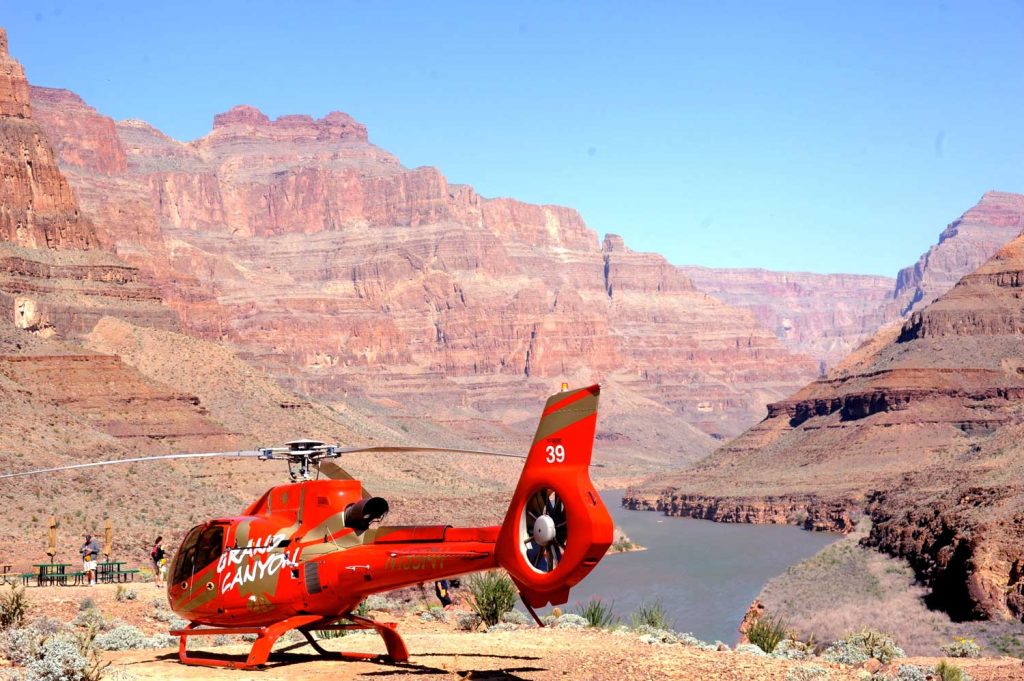 In Las Vegas, time seems to run faster. Days go by, yet the to-do list never shortens enough. Perhaps that is why Las Vegas has so many definitions. Billionaire Steve Wynn believes that Las Vegas is sort of like how God would do it if he had money; for author Frank Scoblete, it is the most honest fake city in the world. Hunter S Thompson stands up against the city-haters, saying, ‘for a loser, Vegas is the meanest town on earth’, while journalist Joan Didion calls the city ‘the most extreme and allegorical of American settlements, bizarre and beautiful in its venality and in its devotion to immediate gratification.’
To each his own definition of the city, but I hark back to my astronaut-idea and agree with writer Chuck Palahniuk — Las Vegas looks the way you’d imagine heaven must look at night. Not sure whether Palahniuk saw that Las Vegas night from space, but I can vouch for the city’s night magnificence even without being whooshed beyond the stratosphere in a puncture-proof space suit. Las Vegas is beautiful, from wherever you look at it.

Must do: Fly over Grand Canyon
Rub sleep off your eyes early morning and get away from Sin City into Nature’s sculpted masterpiece. Book a seat with Papillon Tours, the world’s largest aerial sightseeing company, for a chopper ride over the Grand Canyon. Buckle yourself in, wear the headphones and peep out of the red helicopter for breathtaking panoramic views of the Hoover Dam, Grand Wash Cliffs, Grapevine Mesa and Grand Canyon West. And then have the breakfast of a lifetime — 4,000 ft below the rim at the bottom of the Grand Canyon. Settle for a champagne picnic in the belly of the Canyon with mountains staring at you.

• Las Vegas has a higher number of unlisted phone numbers than any other U.S. city.

• The bronze lion outside of the MGM Grand Hotel weighs 50 tons, making it the largest bronze sculpture in the United States.