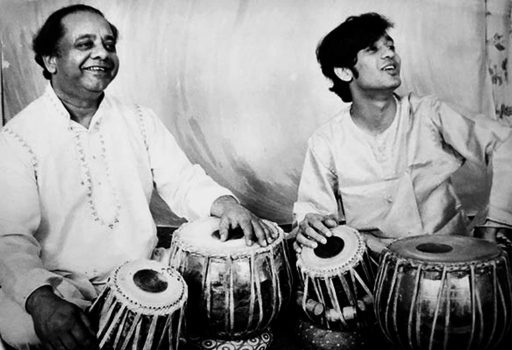 Not just showering love and care, fathers also show us the path that leads us to our future. On Father’s Day this June 16, we celebrate inspiring fathers and the children who followed their lead 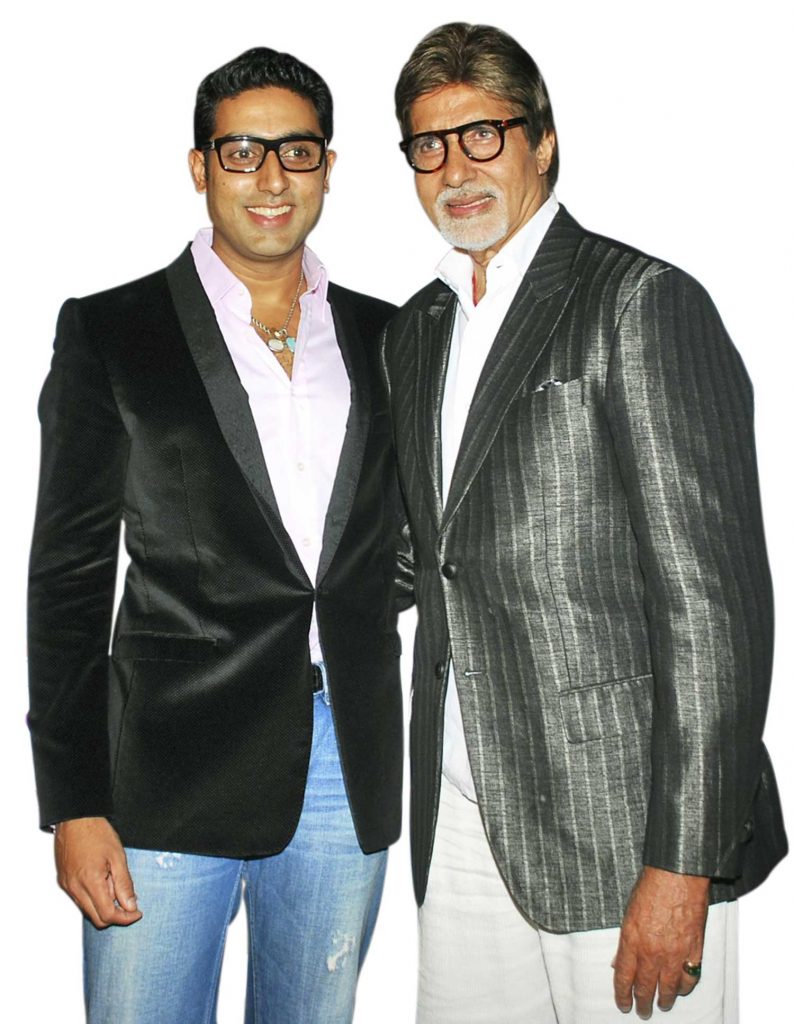 Film star Amitabh Bachchan is an icon worshipped across India. For instance, when he was battling for life after an intestinal injury sustained during the shooting of a fight scene, the entire nation prayed for his recovery. He ruled Bollywood for more than a decade in the 1970s and 1980s, and came back with a bang despite a real low in the 1990s, to be seen in meaty roles in movies, in advertisements and as the host of the game show, Kaun Banega Crorepati.
His son Abhishek Bachchan had a formidable role model to emulate. He made a good beginning with Refugee in 2000 and earned critical acclaim for his performances in several movies. He won the Filmfare Award for Best Supporting Actor and Best Actor for his roles. He has won a National Film Award for Best Feature Film for his production of the comedy drama Paa. Like his father, his great comic timing led to the commercial success of his films.

Pandit Ravi Shankar, a legendary sitar player who popularised the Indian classical string instrument across the globe, was also a composer and served as the director of All India Radio. He grew up studying music and toured as a member of his brother, the legendary dancer Uday Shankar’s dance troupe. He has collaborated with leading musicians such as George Harrison, with the Beatles of which Harrison was the lead guitarist, and with Philip Glass. He is the recipient of the highest honours not only in India 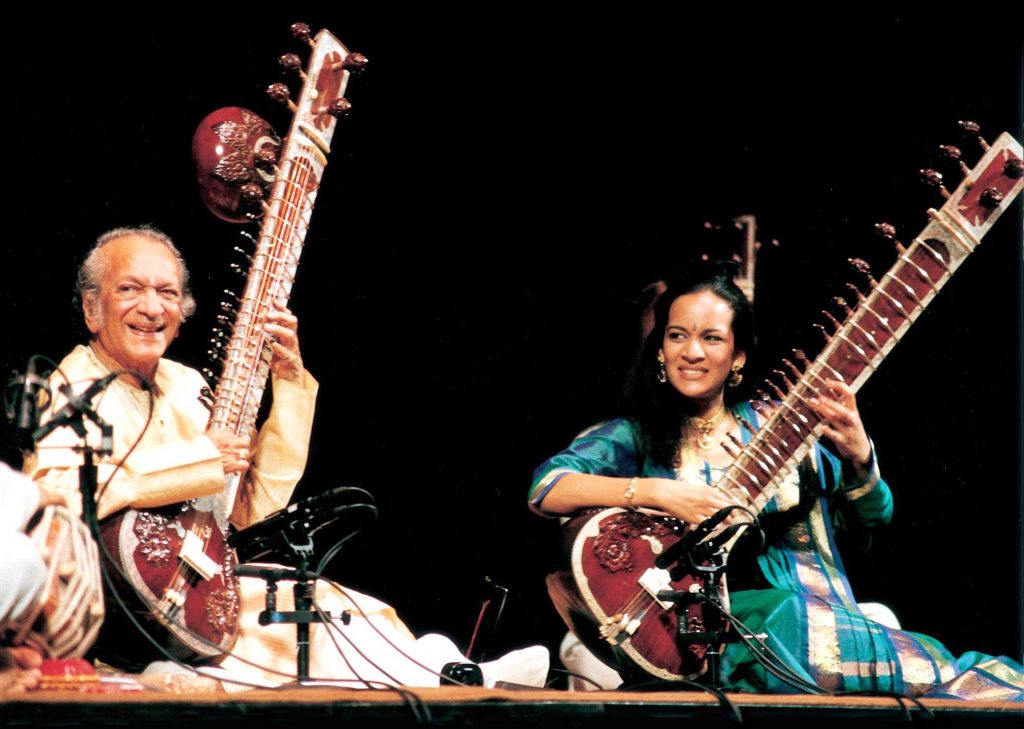 — the Bharat Ratna, Padma Vibhushan and Padma Bhushan — but the Grammy Award as well.
His daughter Anoushka Shankar has successfully come out of his shadow and made a niche for herself in the Indian classical and progressive world music scenes. She has to her credit six Grammy Award nominations, recognition as the youngest — and first female — recipient of a British House of Commons Shield, credited as an Asian Hero by Time Magazine and a Songlines Best Artist Award. She is also one of the first five female composers to be included in the UK A-level music syllabus. 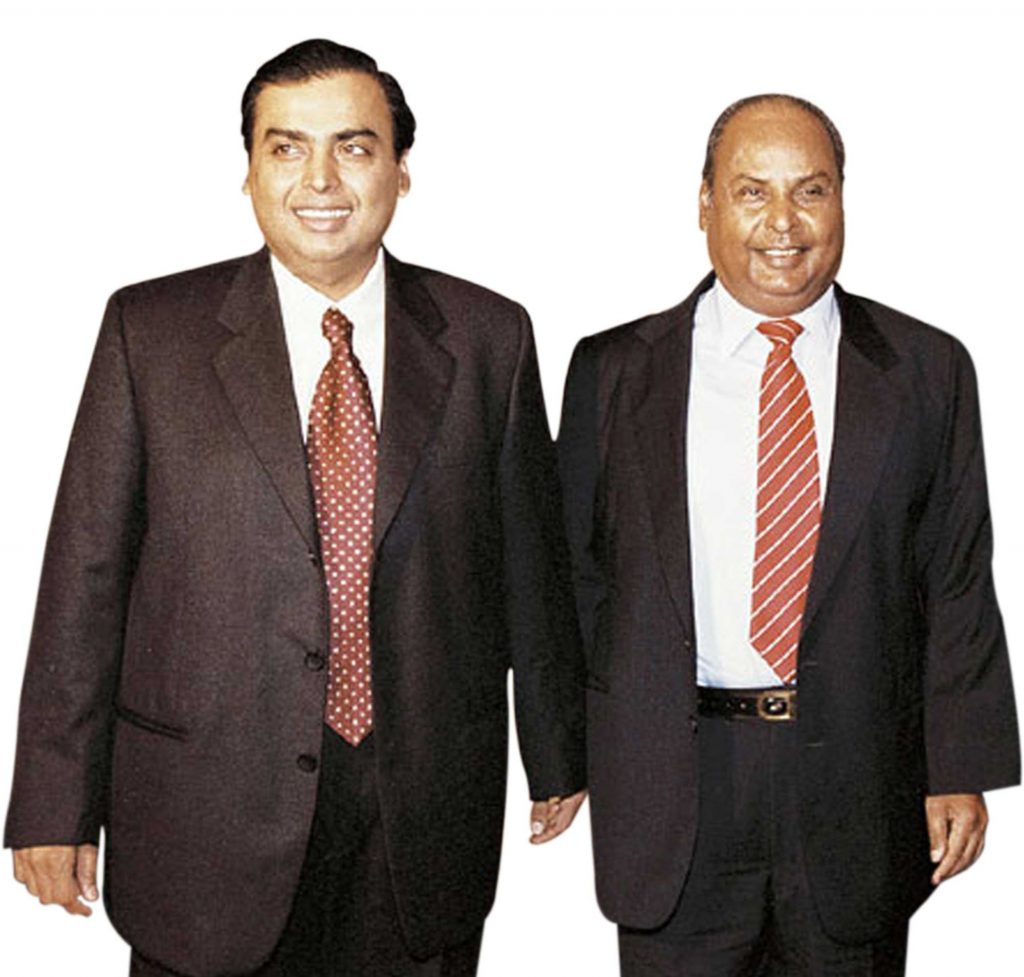 The story of Dhirajlal Hirachand Ambani, popularly called Dhirubhai Ambani, is the stuff of legends. He started with nothing, but at the time of his death in 2002, was worth $6 billion. Son of a school teacher, he founded Reliance Industries in Bombay (now Mumbai) and was counted among the top 50 businessmen in Asia by The Sunday Times. He has been honoured with the Padma Vibhushan, India’s second highest civilian honour, for his contributions to trade and industry.
His son Mukesh inherited a part of his father’s large business and is the chairman, managing director and the largest shareholder of Reliance. Forbes has named him the richest Asian at $54 billion net worth and the 13th richest person in the world as of March 2019.

Alla Rakha, as Ustad Allarakha Qureshi was popularly known, earned a name as a leading tabla player because of his strict regimen of practice and dedication. He frequently accompanied the sitar player Pandit Ravi Shankar, including in his George Harrison’s Concert for Bangladesh shows in New York City. His career began as an accompanist in Lahore and he worked for All India Radio in Bombay. He played the station’s first-ever tabla solo and has composed music for a couple of Hindi films. The Grateful Dead’s percussionist Mickey Hart admired Alla Rakha and studied his technique, calling him ‘the Einstein, the Picasso’ of percussion. Alla Rakha also collaborated with jazz drummer Buddy Rich in Rich à la Rakha. He has been honoured with the Padma Shri and the Sangeet Natak Akademi Award. 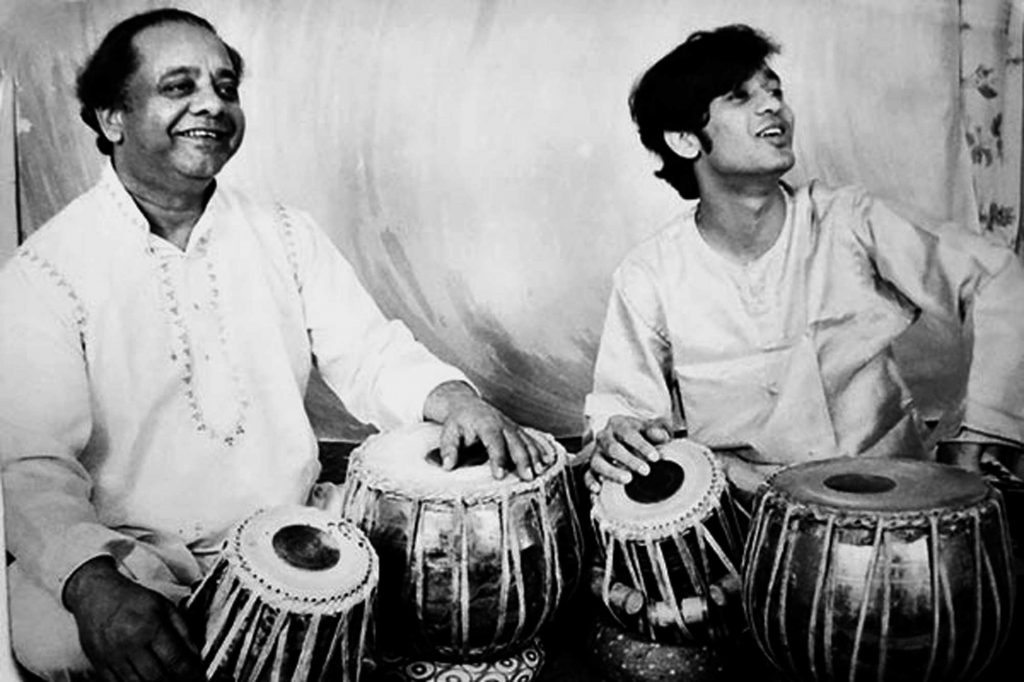 His son and disciple Zakir Hussain, deemed a child prodigy, has also been honoured with the Padma Shri, the Padma Bhushan, the Sangeet Natak Akademi Award and the United States National Endowment for the Arts’ National Heritage Fellowship. Zakir too was instrumental in bringing the tabla to the limelight through his solo performances. He has toured the United States and Europe and collaborated with many musicians of international acclaim such as violinist L. Shankar, guitarist John McLaughlin, mridangam player Ramnad V. Raghavan, and legendary ghatam player Vikku Vinayakram to form the fusion group Shakti.

Prakash and the Chauhan Sisters

Parle Agro has held its own as a beverage manufacturer despite competition from multinational brands. Prakash Chauhan created a behemoth that manufactures popular drinks such as Frooti, Appy, Appy Fizz, Cafe Cuba and Frio; employs more than 5,000 people; runs 76 state-of-the-art manufacturing facilities; and manages 5,000 channel partners across 1.5 million+ outlets to become a Rs. 5,000 crore company. 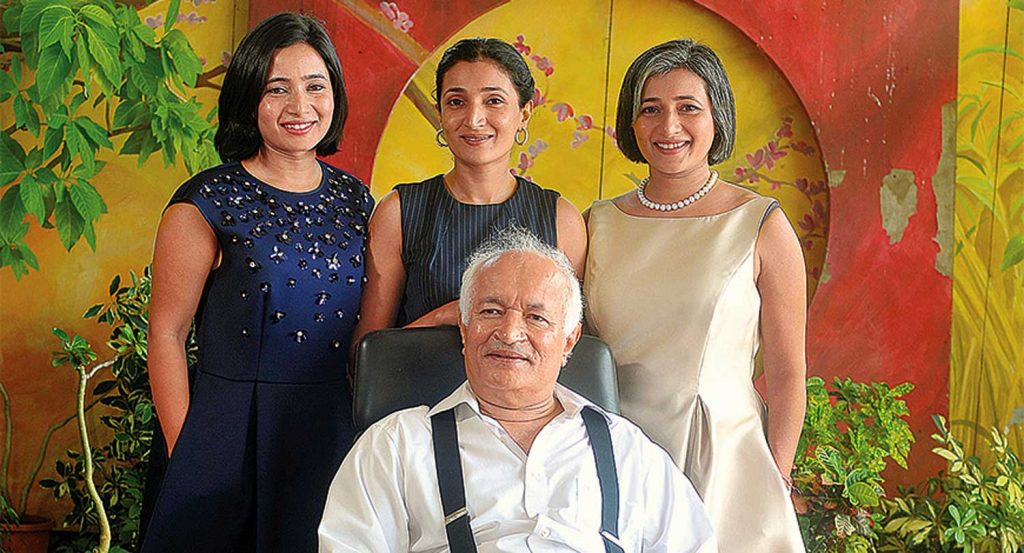 His daughters Schauna, Alisha and Nadia have successfully taken on the mantle. While Schauna made it to Fortune India’s Most Powerful Women list, Alisha launched and manages Parle Agro’s new brand of mind and body health centres, V3. Nadia steered the R&D, Sales and Marketing efforts and is now the Joint Managing Director and CMO. The three are taking the Parle Agro story forward, moving from strength to strength.