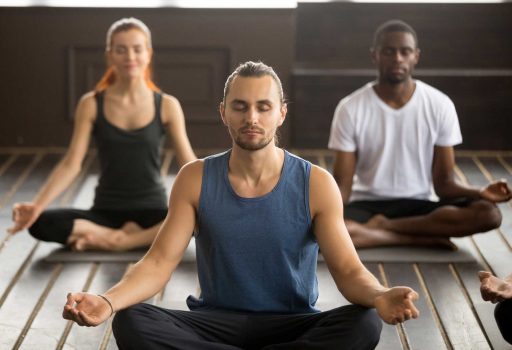 As the world gets ready to celebrate International Day of Yoga on June 21, Meera Srikant unravels the mysteries of Yoga that create a balance between body, mind and soul for a blissful life 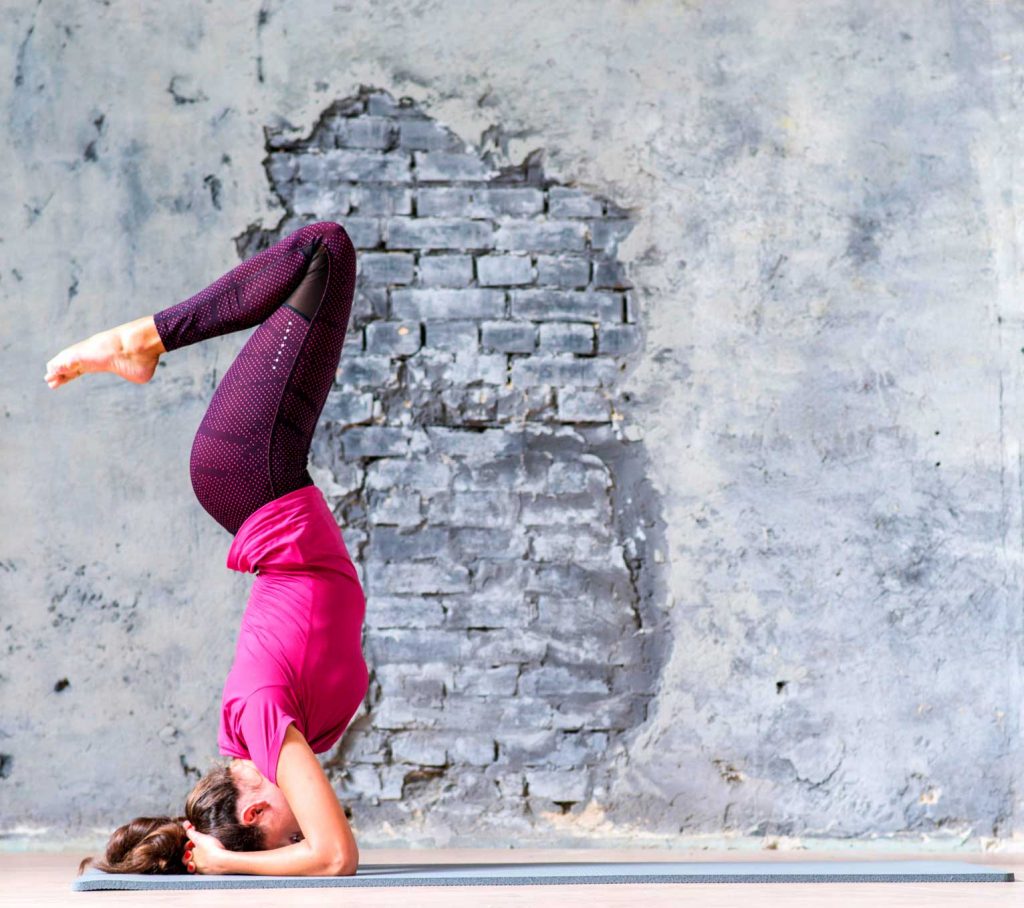 June 21 was declared the International Day of Yoga, or Yoga Day, only in 2015. However, it traces its origins to the pre-Vedic period in India, and became a global phenomenon more than a century ago because of its holistic approach to health at the physical, mental and spiritual levels. The term Yoga refers to the union of body and mind through breath and is a means to gain understanding of the higher self and liberation.
Lord Shiva is considered to be the Adi Yogi or the first yogi who transmitted the knowledge of Yoga to the Sapta Rishis or the seven sages on the banks of Lake Kantisarovar in the Himalayas. Sage Patanjali is considered to be the father of modern Yoga, as he systematised and codified the practices in and composed the Yoga Sutras containing 196 verses, divided into four sections  around 5th century CE as a practical guide to practice Yoga. 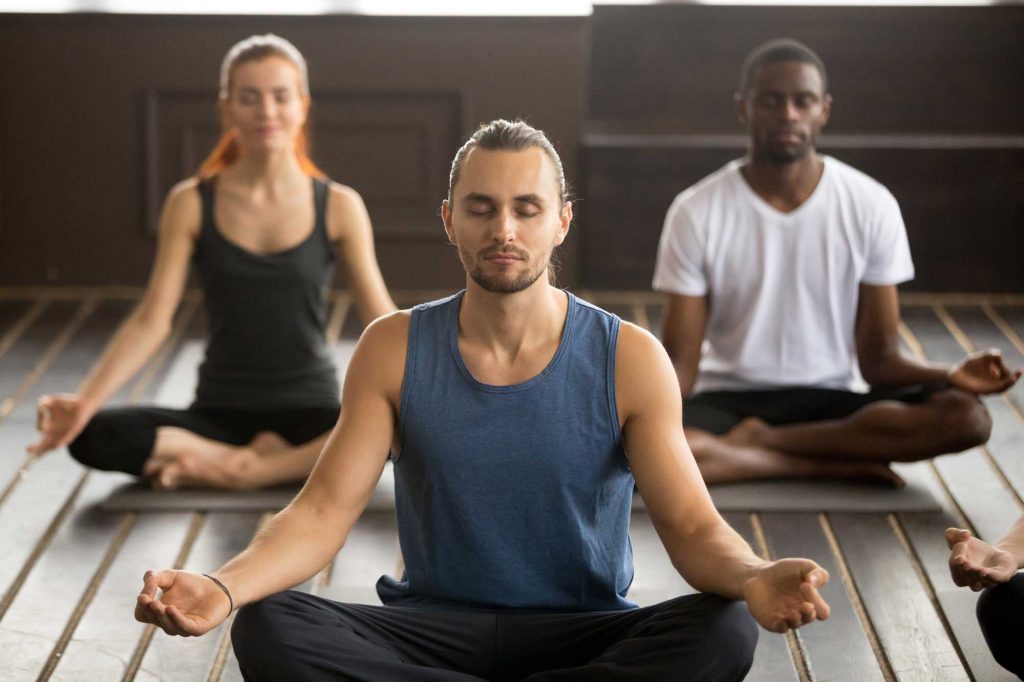 The Eight Limbs of Yoga

The Yoga Sutras divide the practice of Yoga into eight limbs. Developing a positive personality is the focus of Yoga, and lays stress on ethical discipline and correct conduct, defined as yama and niyama, the first two limbs, which deal with the dos and don’ts. Yama identifies nonviolence (ahimsa), truthfulness (satya), not stealing (asteya), continence (brahmacharya) and abstaining from greed (aparigraha) as the five desirable qualities one must nurture. Niyama states the principles one must live by — purity (shaucha), contentment (santosha), spiritual observances (tapas), study (svadhyay) and devotion (ishwara paridhana).

The third limb is asana, whereby postures are practised to prepare the body. The fourth limb, pranayama, focuses on expanding the life force through breathing exercises. In the fifth limb of pratyahara, the senses are turned inward to explore the inner universe. In dharana, the sixth limb, the mind is trained to meditate, while in the seventh limb, meditation is perfected to become a continuous flow. By the eighth limb of Samadhi, one achieves unity with the divine. 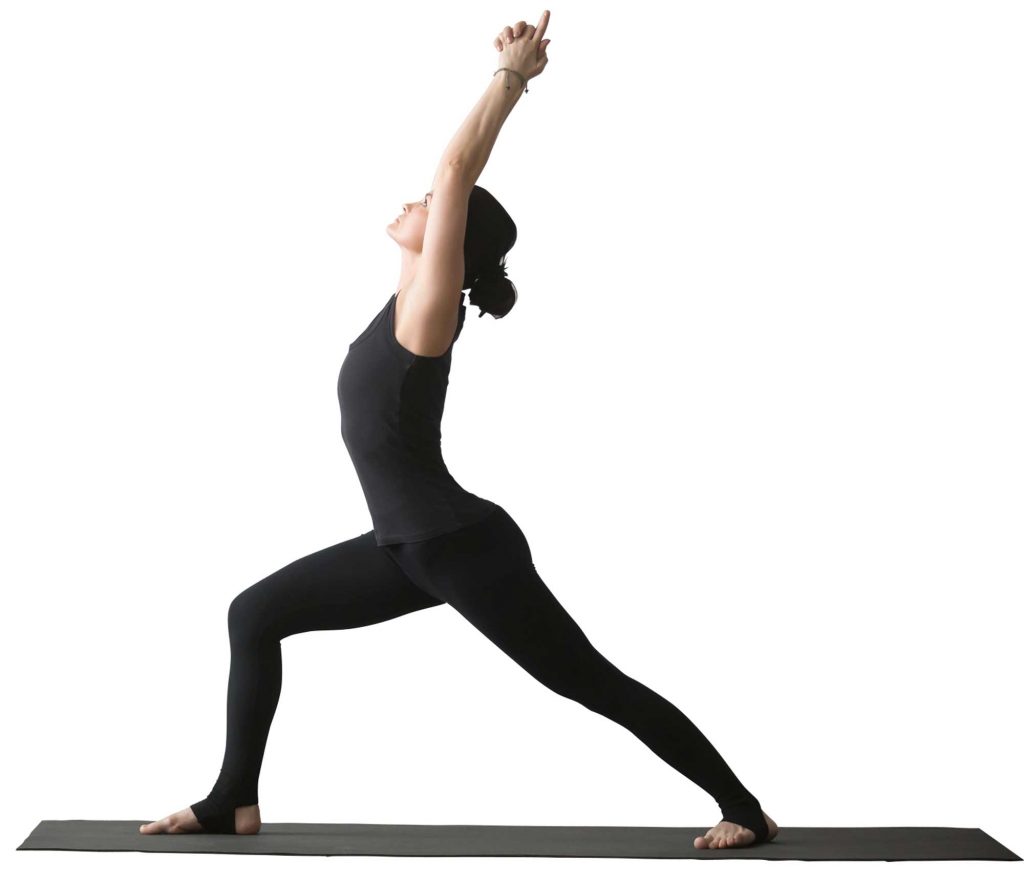 Mention the word Yoga, and images of asanas or postures come to mind. However, that is only one type of Yoga. Called the Hatha Yoga, it is designed to prime the body and mind. There are other types addressing different aspects of the body-mind-breath union — through the path of service to free oneself from negativity and selfishness; through devotion to channelise emotions to develop acceptance and tolerance; through wisdom and developing the intellect through study; practising rituals and ceremonies. Approaching Yoga with a specific goal in mind can help a person decide which branch to follow. It needs to be stressed that Yoga should be practiced under the guidance of an experienced and wise teacher who can understand the readiness of the learners to train them suitably.
All these types of yogic practices help in creating energy balance by stimulating the energy centres in the body, called chakras or the spinning wheel. These points govern emotions, desires, fears and the functioning of the physical body. Any block in a chakra can trigger physical, mental or emotional imbalances that manifest in symptoms, such as anxiety, lethargy or poor digestion.
Although there are several energy centres in the body, the seven main chakras are identified as Sahasrara or the ‘thousand-petalled’ chakra that is located in the crown of the head and determines wisdom and death. Ajna is the ‘command’ or ‘third-eye chakra’ and relates to the pituitary gland, driving growth and development.
Vishuddha, the ‘especially pure’ or ‘throat’ chakra is the home of speech, hearing and metabolism. Anahata, the ‘unstruck’ or ‘heart’ chakra, relates to complex emotions, compassion, tenderness, unconditional love, equilibrium, rejection, and well-being — matters of the heart, basically.
Manipura, ‘jewel city’ or ‘navel’ chakra, is related to the digestive system and personal power, fear, anxiety and developing opinions and tendencies towards an introverted personality. Svadhishthana is ‘one’s own base’ or ‘pelvic’ chakra and related to the reproductive organs.
Muladhara, located at the base of the spine in the coccygeal region, is the ‘root support’ or ‘root chakra’. It governs our natural urges relating to food, sleep, sex and survival, and is the source of avoidance and fear. 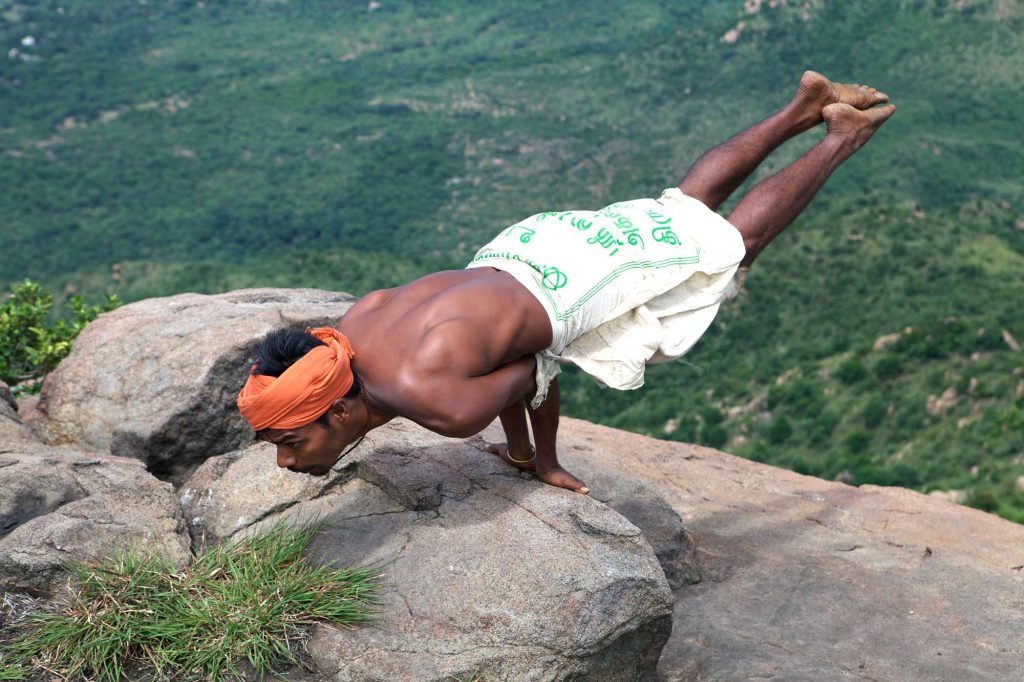 Bettering the best is a human tendency, and we find innovations in yogic practices as well. Some of the recent variations that have become popular include the following:
Bikram Yoga: Also called ‘hot’ Yoga, 26 poses and a sequence of two breathing exercises are practised in artificially heated rooms at temperatures of nearly 105 degrees and 40 percent humidity.
Iyengar Yoga: To find the correct alignment in each pose, props such as blocks, blankets, straps, chairs and bolsters are used.

Jivamukti Yoga: Meaning ‘liberation while living’, it incorporates spiritual teachings and practices that focus more on the fast-paced flow between poses, called Vinyasa, rather than the poses themselves. This physically intense practice is thematic, based on Yoga scripture, chanting, meditation, asana, pranayama and music. Natya Yoga is one of its variations, where dance is used to practice Yoga.
Kripalu Yoga: Practitioners find their own level of practice by focusing inward and learning from their body.

Power Yoga: This is an athletic type of Yoga based on the traditional ashtanga system.

Viniyoga: Viniyoga can be practised by anybody, even those with physical challenges. It requires the trainer to be an expert on anatomy and Yoga therapy.
Natya Yoga: Natya Yoga is a combination of the power of Hatha Yoga with the grace of Indian Classical dance. Yoga stretches, dance mudras and movements are practised to music. Prayer, meditation and simple poses in the beginning and Yoga nidra to relax and refresh the body and mind in the end complete a session.
Yin: A quiet, meditative Yoga practice, it is also called Taoist Yoga.
Although Yoga originated in India, is associated with the pre-Vedic period and was codified by a Hindu sage, it is a technology for inner well-being rather than a religious practice. Its global appeal lies in the fact that all it needs is total involvement of the mind, body and breath for practice and benefiting immensely at the emotional, physical and spiritual levels.