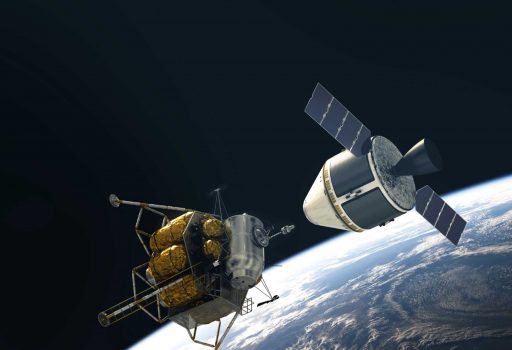 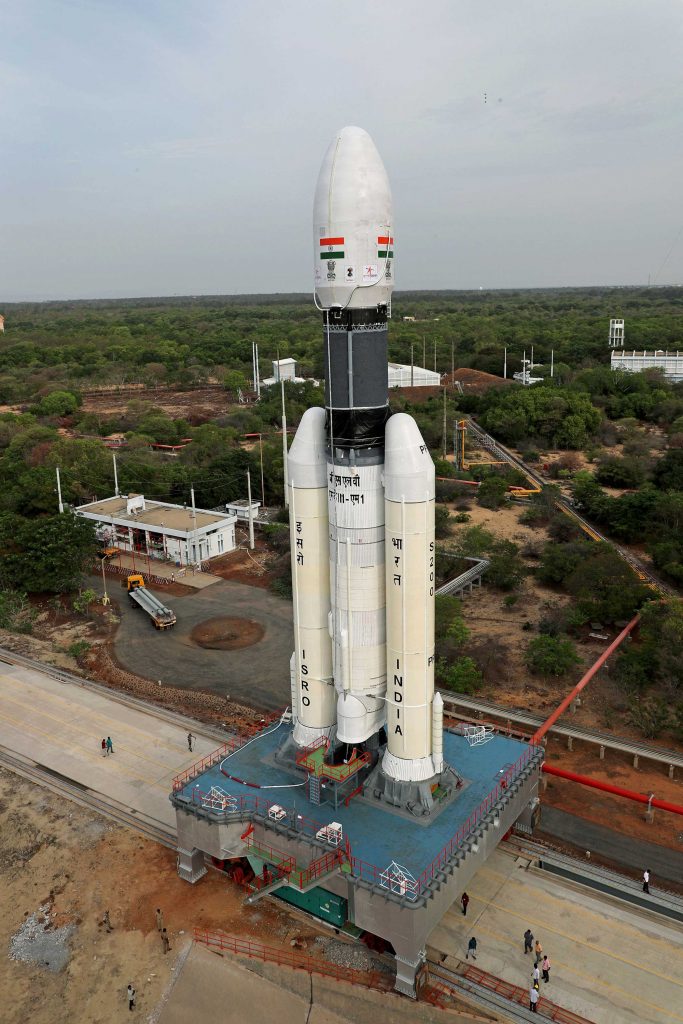 Chandrayaan-2, an Indian lunar mission, is the first of its kind to explore the Moon’s southern polar region. This will improve our understanding of the Moon and change the way lunar expeditions are approached, enabling further voyages to unknown frontiers.

Developed by the Indian Space Research Organisation (ISRO), the mission was launched from the second launch pad at the Satish Dhawan Space Centre, Sriharikota, by a Geosynchronous Satellite Launch Vehicle Mark III. The mission will orbit a perigee (when the satellite is at the nearest point on the orbit to the earth) of 170 km and an apogee (point farthest from the earth) of 45,475 km.
It includes an indigenously developed lunar orbiter, lander and rover. Earlier, the USSR, the United States and China have made a successful landing on the Moon. On September 7, 2019, the lander, Vikram, and the rover, Pragyan, are expected to land near the lunar South Pole in a high plain between two craters, Manzinus C and Simpelius N, at a latitude of about 70° south.

The mission’s scientific objective is to map the location and abundance of lunar water. By studying the Moon’s historical record of the inner Solar System environment, the space scientists expect to understand the Earth’s early history. For this, extensive mapping of the lunar surface will be undertaken to study variations in lunar surface composition to retrace the origin and evolution of the Moon.

The lunar South Pole was selected because the lunar surface area that remains in shadow here is much larger than that at the North Pole, because of which the possibility of the presence of water in this region is much more. Also, the South Pole region has craters that are cold traps and contain a fossil record of the early Solar System.