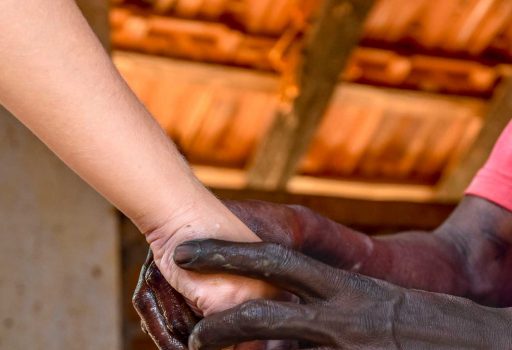 The now much-touted environment-friendly mantra Reduce – Reuse – Recycle was simply a way of life in ancient India. It was taken for granted that one used only as much as one needed, one conserved natural resources and made responsible use of whatever was handy so that man’s footprint, carbon or otherwise, was as limited on the universe as possible. Often, to ensure that these eco-friendly practices were carried out without fail, and on a large scale, a religious colour was given to them. Thus, sustainable habits became religious traditions. As the puja season approaches, Susan Philip looks at a very common tradition, the origins of which have perhaps been lost in antiquity 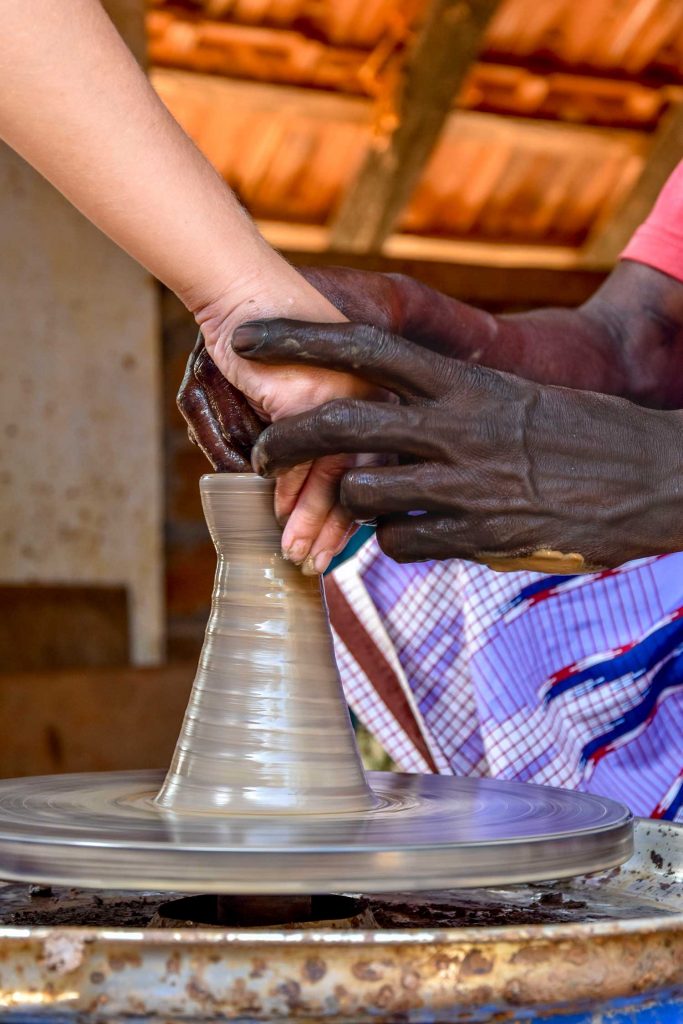 As the monsoon sweeps over most of India from June to August, it brings with it torrential showers, swollen rivers and overflowing lakes. The gushing waters sweep away sand, gravel and silt, leaving the banks of the water bodies eroded. In a rain-fed economy such as ours, it is important to make sure that all the munificence from the skies doesn’t get emptied into the sea, and that rivers, wells and lakes have the capacity to store as much of the water as possible. For this, their beds have first to be dredged and cleaned, and then the clay has to be placed back, so that they hold water, instead of letting the precious resource seep away. It is a painstaking, back-breaking process unless it is undertaken collectively. But it is essential that it is done, to conserve water for use during the torrid summer months.

In all probability, our ancestors must have reasoned that giving it a religious implication would ensure that everyone contributed his or her bit towards this mega project. The fact that this season is packed with Hindu religious festivities is likely to have triggered the idea of getting clay from the beds of water bodies (thus automatically dredging them), and using it to make idols. It soon became a widespread practice.

The dredging of the water bodies made clay a commodity plentifully and freely available. No one needed to spend money on raw materials if they didn’t wish to do so. They didn’t need to have any exceptional artistic skills either, a rudimentary figurine would serve the purpose as well as an intricate one.

These idols had to be dried, as soft clay is liable to get washed away while hard clay will settle at the bottom, and form a protective layer. So, religious convention dictated that the clay idols be kept for a few days and then immersed in lakes, wells and rivers — from where they came.

Our ancestors also thought of adding a variety of plants to the clay while making the idols. After immersion, these herbs would play the role of water purifiers and anti-bacterial agents. Medicinal plants, herbs and by-products, like neem, tulsi, durva grass (arugumpul), vilvam and turmeric, were either worked into the clay or used to decorate the idols, serving both aesthetic and utilitarian purposes!

In a nutshell, while at the philosophical level, clay represents the basis of life, the immersion of the idols symbolises a merger with nature. The repetitious process of making idols and immersing them year after year serves is a reminder of the cycle of life. At a practical level, the whole process is as an effort to live in harmony with nature.

And so, idols of Ganesh, the elephant-headed God of auspicious beginnings, and Durga, the invincible Goddess, were made from clay, worshipped for a few days, and then immersed in water bodies, only for the cycle to begin again the next year.

The clay from the Ganga is especially valued in the idol-making process. Kumartuli in West Bengal is a famous colony of potters, which comes into its own during the pooja season. Goddess Durga takes shape in all her splendour over and over again under the hands of the skilled artisans here. Kanpur, in Uttar Pradesh, is another source of Ganga clay, and there’s a community of idol makers there too. These idols are taken all over the country, and exported as well.

Back to Basics
But over the years, the eco-friendliness of the idols disappeared. The focus changed to the superficial attributes such as their attractiveness, size and innovativeness. Plaster of Paris (PoP) began to replace clay. And instead of dyes made of organic substances, chemical-based paints were used. Today, there is fierce competition, both stated and unstated, to display the largest, most elaborate idols. These huge fabrications are often too big for local wells, ponds and lakes. In any case, they don’t get absorbed back into the environment, as was the original intention; instead, they block waterways. The lead, chromium, cadmium and mercury in the paints poison the waters and destroy aquatic life. Instead of the original goals of conservation and protection, they actually harm nature.

With the growth, or should we say, revival, of environment-consciousness, efforts are being made to go back to clay as the base material for idols. Paper pulp is another popular bio-degradable option. And, to satisfy the desire for glitter and glow, scientists are coming up with natural extracts that give a sheen to organic dyes. One innovative value-addition is to embed seeds of various plants in the clay used to make idols, which, after immersion, will sprout and grow.

As with plastic, let us say No to PoP and non-biodegradable idols this festive season. Instead, let us take a leaf out of our ancestors’ book.