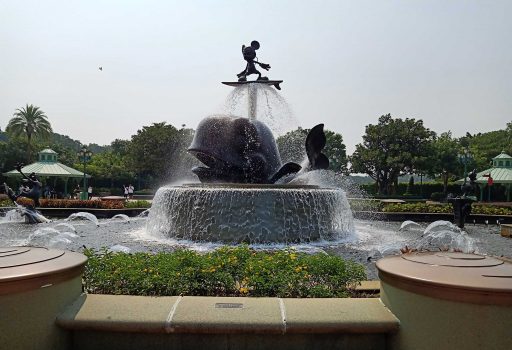 Hong Kong, in literal translation, means fragrant harbour, and it is the perfect getaway, age regardless. Meera J Pillai travels through the city, learning about and revelling in the best the city has to offer 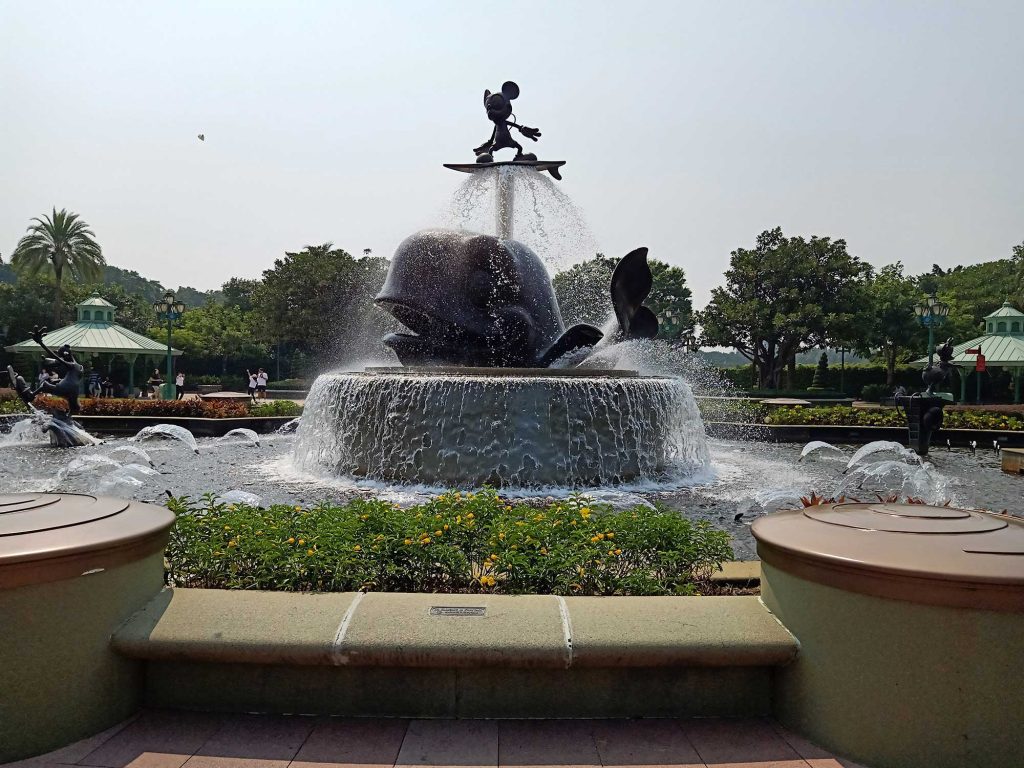 I only hope that we never lose sight of one thing; that it was all started by a mouse. — Walt Disney

The word ‘magic’ is not just for children, it is for adults too. Adults like me. So when I set out on my first-ever Disneyland adventure, I was probably more excited to meet Mickey Mouse than my five-year-old son was. And, of course, the place doesn’t disappoint you, even for a ‘minnie’ second!

Hong Kong is an ideal destination for families, whether it is the scenic beauty from the moment you step out of the airport to the fun adventures that it offers the little guests. However, do not be mistaken by the appearance of the city. The tall structures, impeccable bridges and charming landscapes can at times be intimidating. But that is not the intent. Hong Kong is just one of those rare cities that is a perfect culmination of the modern and the traditional.

The city has recently been in the news for the increasing protests, with the tourism industry seeing a serious dip. But that said, these protests do not affect the tourists and they are relatively left alone. And if you want to learn more, Hongkongers will patiently explain it to you. They genuinely want their city to be celebrated and are very accommodating to new visitors. 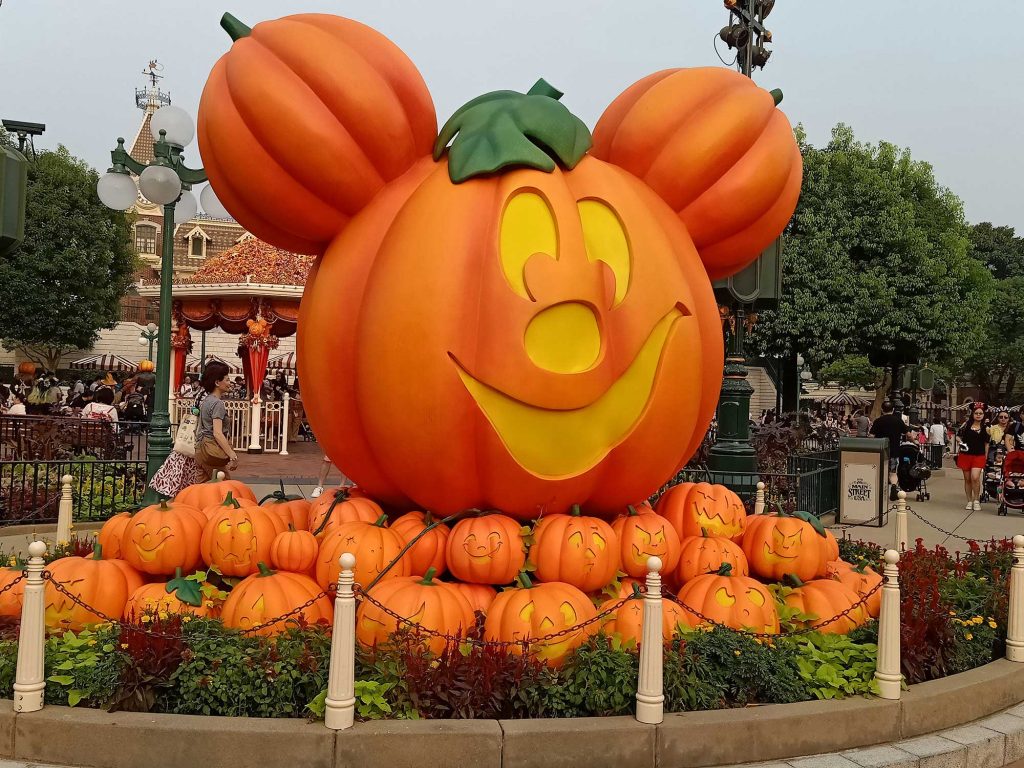 Our tour guide, Paul was an exceptionally jolly fellow who had answers to every question about the city and, as an additional entertainment, even pointed to houses on the way and shared neighbourhood gossip, much to our surprise!

Our first stop in the city was the breathtaking view from the Victoria Peak, which is a popular hill on the island. While we chose to go by car, I would advise tourists to go by foot and opt for the evening because the view of Hong Kong from the top is absolutely worth it. It is a hassle-free surrounding, with people walking their dogs.

Next day, we headed for the cable car ride to the legendary Lantau Island, to visit the illustrious Tian Tan Buddha. It is a large bronze statue of Buddha Shakyamuni atop a lotus throne. The statue, completed in 1993, is a huge tourist attraction for its remarkable architectural marvel as well as for it’s spiritual prominence. People climb the steep stairs to pay their respects to the idol. The view of the island from the top is an added advantage. The Po Lin Monastery is also a tranquil place for prayer, where the visitors light long incense sticks to the deities inside.

The subsequent half was what this trip was all about after all. To relive your childhood. We made our way to Disneyland, situated just about 20 minutes from the city. It is one of the six Disneylands around the globe. Wanting to get the full extent of the Disney experience, we checked into the famous Disneyland Hotel. It is situated 10 minutes away from the park, and has a regular shuttle service.

The Disneyland Park welcomes you with its trademark Mickey Mouse ears everywhere and aroma of caramel popcorn in the air. To our delight, the Halloween celebrations were on. From trick-or-treating to the pumpkins everywhere, the park ensured that you were kept entertained throughout. Keeping Halloween in mind, the park focused on famous Disney villains as shows such as Wicked or Jack Skellington’s Villainous Gathering took centre stage. 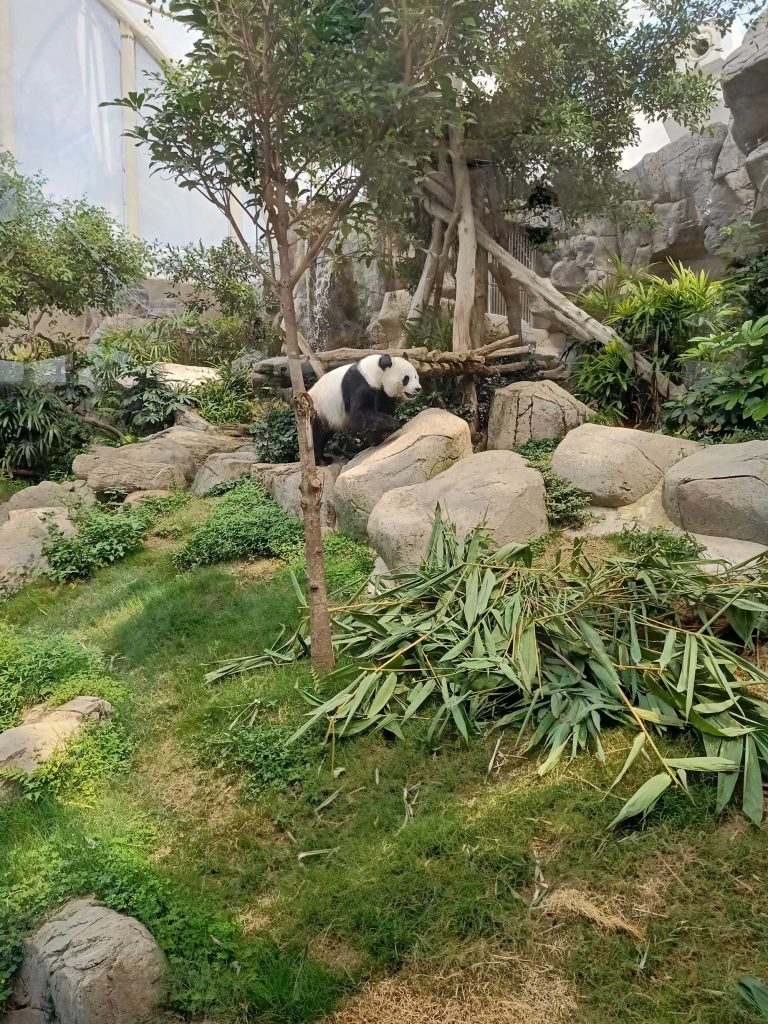 At the same time, if the wrath of Cruella de Vil or Maleficent is not your cup of tea, there’s always the Fairy Tale Forest where you can meet the beautiful princesses of the Disney world. If you are a Disney fanatic like me, a meet-and-greet with them is not to be overlooked. Little girls dressed as princesses are everywhere, courtesy the ‘Bibbidy Bobbidy Boutique’ experience. For me, another moment that stood out was witnessing the show Moana: A Homecoming Celebration. This will have you tapping your foot to the Oscar-nominated soundtracks from the famous movie.

From a ride on the Slinky Dog in Toy Story Land, learning the Jedi ways in Tomorrow Land or visiting the mystic manor in Mystic Point, there is something for everyone. Even for Marvel franchise fans, the Iron Man Experience or going on an adventure ride with Ant-Man and the Wasp will not fail to excite. Cotton candy, hot dogs, turkey legs and the not-to-miss lightsaber churros in small stalls across the way leave you with a carnival-like feel. And the cherry on top are the road shows, which see all Disney characters singing, dancing and waving through the crowds. 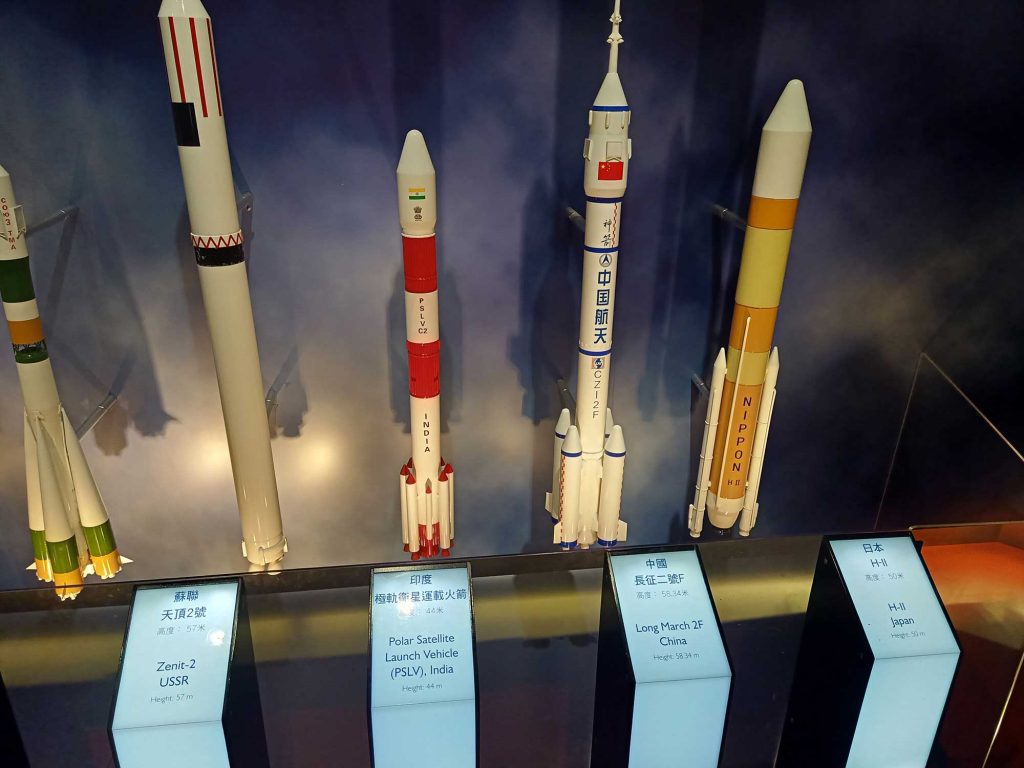 It was a reluctant farewell to Disneyland as we went from one fantasy land to another. Next in line was a marine-life-themed Ocean Park. I had been eagerly waiting to visit this place as one of its attractions is the Giant Panda in the Waterfront section. These beautiful creatures are native to South Central China and this is one of the few places around the world where you can watch them. One amazing feature is the way these animals are taken care of and the bid to spread awareness about them. There are exclusive programmes that will let you get up and personal with the animals, to learn more about them.

While it is possible to take a cable ride to the other section of the park, The Summit, we chose the train instead. The short journey did not disappoint. It gave an exceptional underwater experience. Hongkongers sure know how to keep you amused! The Summit is especially popular because of its attractions like the polar section where you can see penguins, seals and walruses. And if you are up for adventure, take a ride on ‘Hair Raiser’. The name is indeed a dead giveaway! 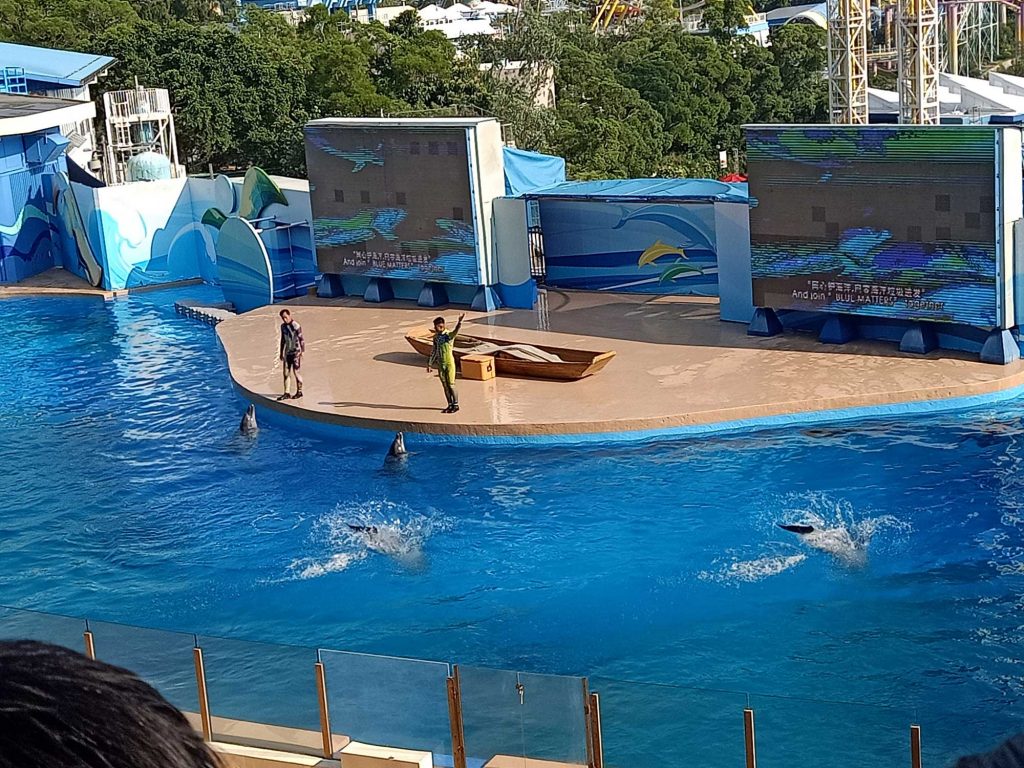 The aquatic presence in the park is massive, from a jelly fish exhibit to the shark display to one of the largest aquariums in the world. If you are a marine lover, this is an absolute paradise. Like for my son, it was an out-and-out joy to walk through the massive four-storey tank full of an exciting display of marine life. Another not-to-miss part is the dolphin show, with the cheeky sea lions in supporting roles. The whole show focused on the importance of taking care of the environment and the responsibility of global citizens towards the mission. You will leave the park with more empathy for these creatures and better educated.

Our last stop in the city was the space museum, a treat for wannabe explorers. The interactive experience is unique, especially the one which lets you get behind the control as you launch a rocket into the skies. There are also several short movies shown throughout the day in state-of-the-art theatres. But it would be advisable to book in advance to avoid disappointment. For me, one of the highlights was seeing India’s name under the PSLV model, displayed along with a few of the other successful rockets from other countries.

While Hong Kong has been going through a revolutionary change, the city and its people will proudly talk about everything that their culture and the city stand for. It is an easy city to get around and the locals are generally helpful. Hopefully, the city will find its peace soon.