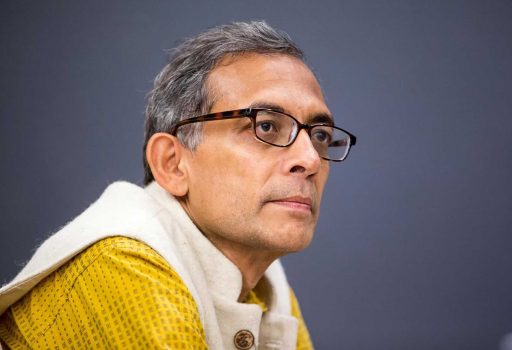 It was a proud moment for Indians all over the world when Abhijit Banerjee’s name was announced for the Nobel Prize. Jeremy D’Cruz has a tête-à-tête with Dr. Owenita Piarita about the research work that won Abhijit Banerjee the prestigious honour 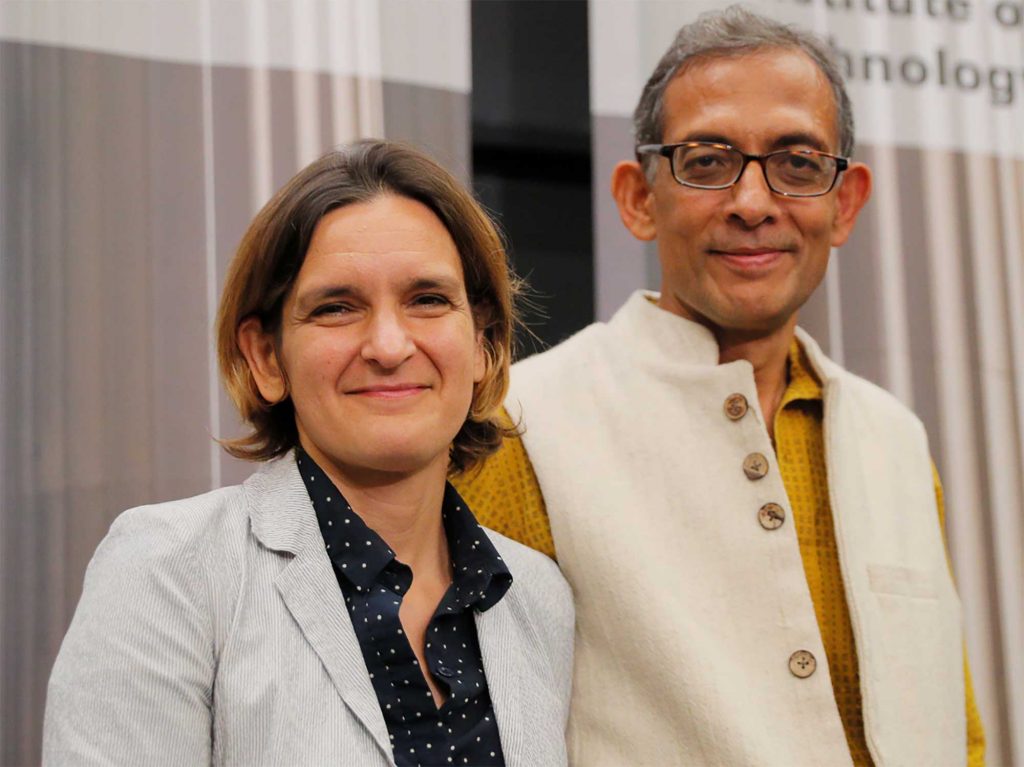 Sociological research has created a wealth of knowledge on the intersection between the social context and mental health. These findings suggest that negative events lead to increase in worries and the stress hormone, cortisol, is mounting in developing countries.

‘There is a strong association between poverty and the level of cortisol produced by the body, an indicator of stress,’ Abhijit Banerjee had stated in one of his interviews.

A randomised controlled trial is a type of scientific experiment that aims to reduce bias when testing the effectiveness of new treatments. Subjects are divided into two groups and are treated differently and comparisons are drawn with respect to a measured response.

A technique incorporated by Abhijit Banerjee, Esther Duflo and Michael Kremer that focuses on alleviating poverty on a global level through the lens of economics has rightly earned them the 2019 Nobel Prize.

Their research will help fight global poverty; their experimental approach has now paved a new wave for remedial policy for poverty alleviation. As a direct result of one of their studies, more than five million children in India will benefit from effective programmes of remedial tutoring in schools. Preventive healthcare is now being introduced in many countries.

‘While a commonly accepted idea to lessen poverty would often appear to be through financial support, it is heartening to note that the husband–wife duo believed that more money was not the solution. The message that ignorance and inaction had to be eradicated was evident in their research,’ says Dr. Piarita.

Renewal, Reform and Revival
India has emerged as the fastest growing major economy in the world and is expected to be one of the top three economic powers of the world over the next 10 to 15 years, backed by its strong democracy and partnerships. The fundamental contribution of Banerjee, Duflo and Kremer was to develop an experimental approach to developmental economics.

‘The Nudge Economics, with resources and the push in the right direction has provided the missing link,’ observes Dr. Piarita.

Overcoming challenges and obstacles is what makes life meaningful. Resilience is one of the major factors that has allowed India to continue in momentum over the years into the growing nation she has now become. There is no quick fix when it comes to fighting issues of poverty, because economic conditions differ in every region.

Policy measures and relief methods will have to be monitored and updated to surge ahead in a long-term performance.

Precision Agriculture Development
Michael Kremer, who won the Nobel Prize along with Abhijit Banerjee and Esther Duflo, has teamed up with the Coffee Board of India to pilot a service ‘missed call enabled’ to help coffee farmers in the southern state of Karnataka. This service has farmers enriching their already existing knowledge with a weekly advisory on critical farm operation and market statistics.

A journey that began as an experiment in Gujarat with cotton farmers in 2011 has led to expansion in productivity and profitability.

The journey of the Indian laureate has been that of diligence, humility and a fierce spirit of perseverance. From expressing literature to the West to discovering the scattering of light, from interpreting the genetic code and serving humanity, to discovering heavenly bodies and contributing to its economic structure, establishing immense significance.