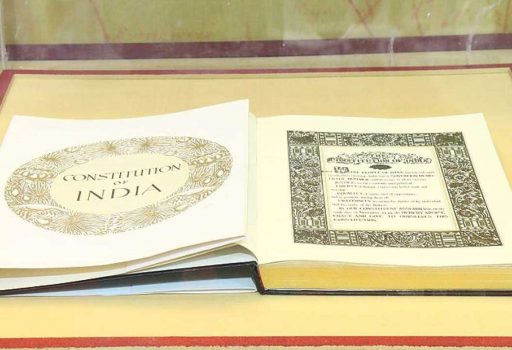 On January 26, India will celebrate its 71st Republic Day. The Constitution of India, which came into effect in 1950, replaced the Government of India Act (1935) as the governing document of India. This specific date was chosen because it was on January 26 in 1930 that the Declaration of Indian Independence (Purna Swaraj) was proclaimed by the Indian National Congress. Team Culturama takes a look at a few interesting facts about the two key aspects of the Republic Day celebration – the Indian Constitution and the colourful parade that commences from the Rashtrapati Bhavan (the President of India’s residence) every year 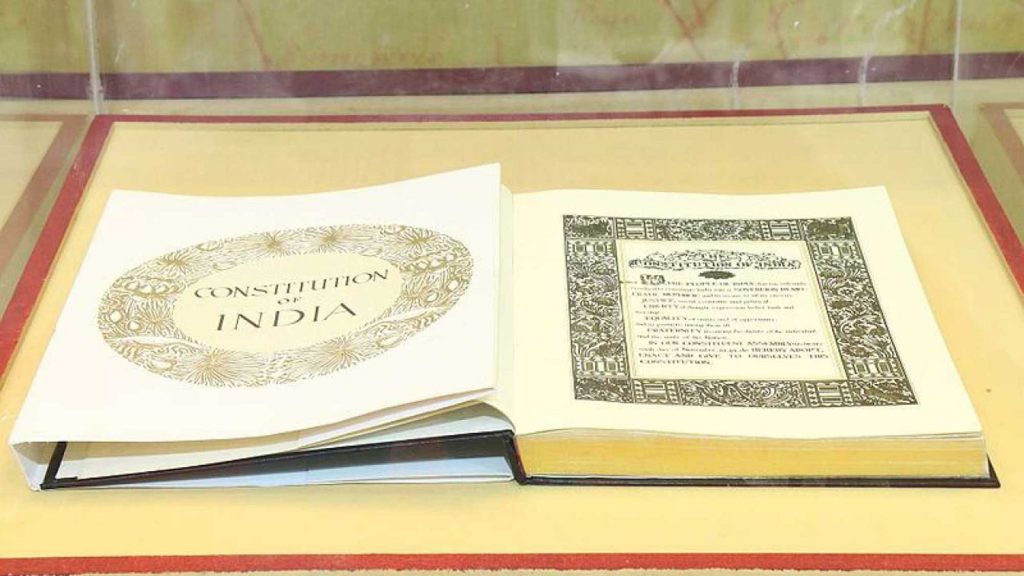 One can view the original Constitution in the library of Parliament House, New Delhi, where it is preserved in a helium-filled case. The hand-written Constitution, in both Hindi and English, has each page decorated by artists from Shantiniketan. The calligraphy by Prem Behari Narain Raizada took six months to complete. He was even allotted a room in the Constitution House by the Government of India to carry out his historic work. The 284 members of the Constituent Assembly, which first met on December 9, 1946, signed the handwritten Constitution on January 24, 1950. The Constitution was published in Dehradun. 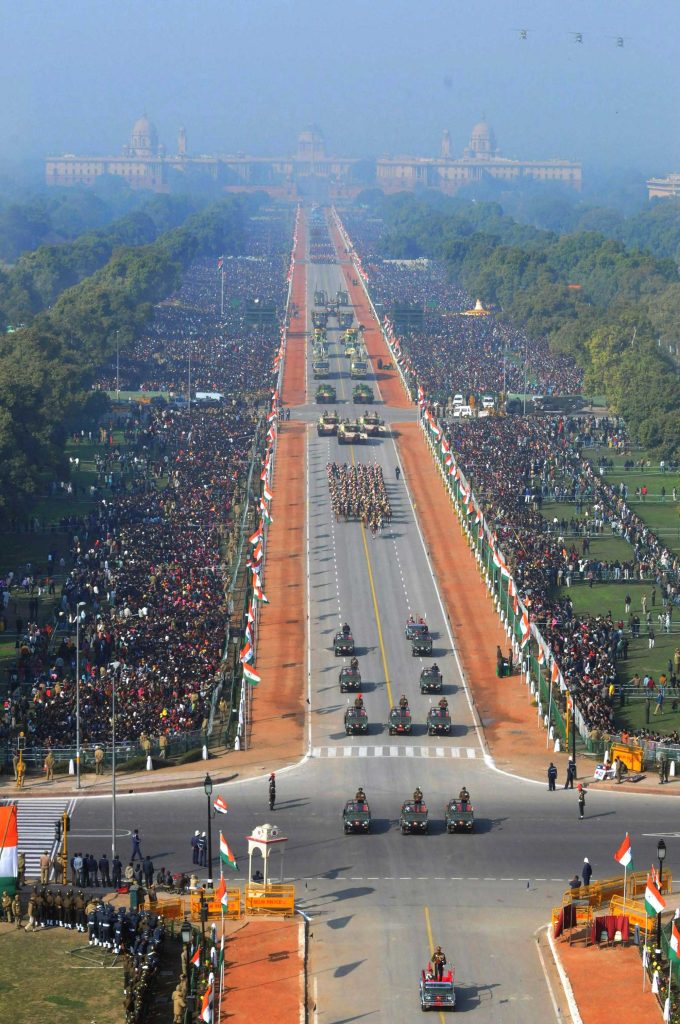 The Parade
While the Republic Day parade has seen the likes of Queen Elizabeth II as the chief guest in 1961 to U.S. President Barack Obama in 2015, the first ever chief guest to honour the event was Indonesian President Sukarno in 1950. For 2020, Brazilian President Jair Bolsonaro will join the long list of dignities and be part of the prestigious event.

There are several things that make the parade a unique experience for those present at the venue and those watching it broadcast live on television. The song ‘Abide with Me’, believed to be one of Mahatma Gandhi’s favourite songs, is played. A 21-gun salute is given every year when the President of India hoists the national flag. Along with the awards and recognition given to the soldiers, there is also the custom of offering gallantry awards to children. A practice that was started by the Government of India in 1957.

Several regiments of the Indian Army, in addition to the Navy and the Air Force, march past with their bands, in all their finery and official decorations. A number of contingents of various paramilitary forces of India and other civil forces also take part in this parade. Then, of course, there are the beautifully decked-up floats, which move at the speed of 5 km/hour, celebrating the states, Union Territories and other cultural aspects of India, followed by entertainment performances. 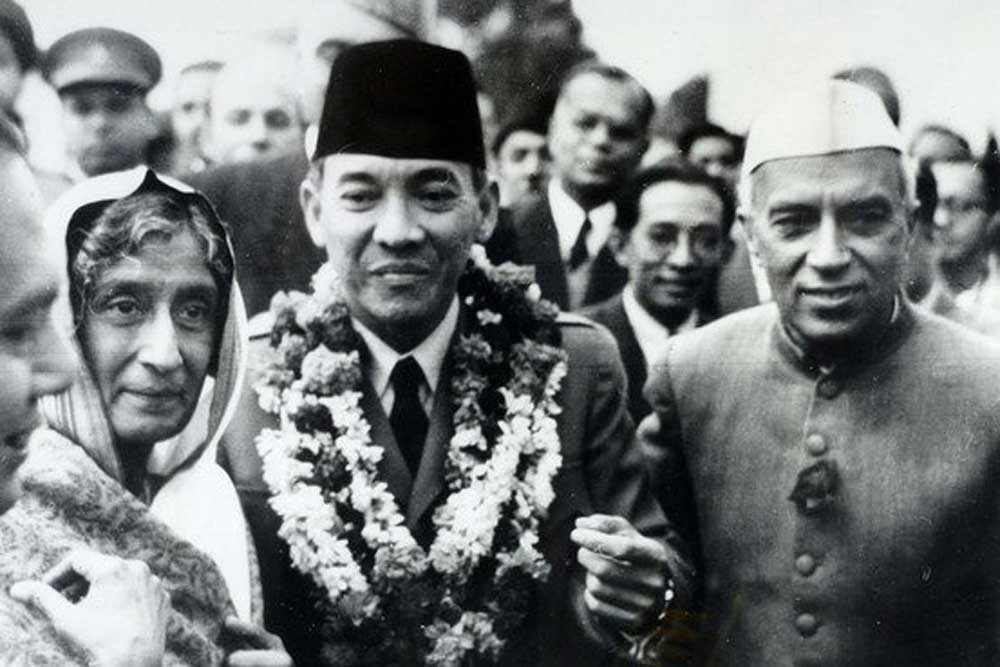