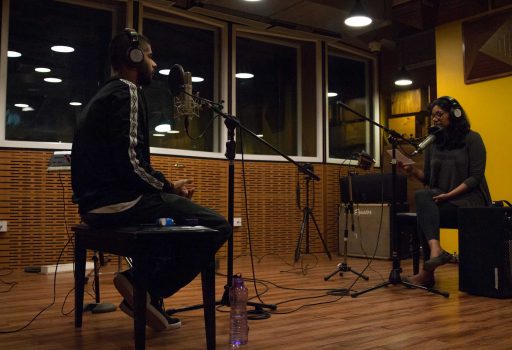 Anurima Das got up close and personal with social media influencer, Mae Mariyam Thomas, who is creating waves with her award-winning and one-of-a-kind Indie music podcast ‘Maed in India’

They impact cultures, they pulsate discussions, and they click with sensibilities. They are the influencers! These opinion makers have become today’s social advocates and trendsetters. This new segment in Culturama is dedicated to the new sprout of social media influencers who are taking India to the world, one click at a time.

Her smile is infectious and it is direct from the heart. She laughs, adds a dollop of happiness to our lives through her show and she needs no introduction for music lovers. She is Mae Mariyam Thomas. The lady is better known for her podcast ‘Maed in India’. 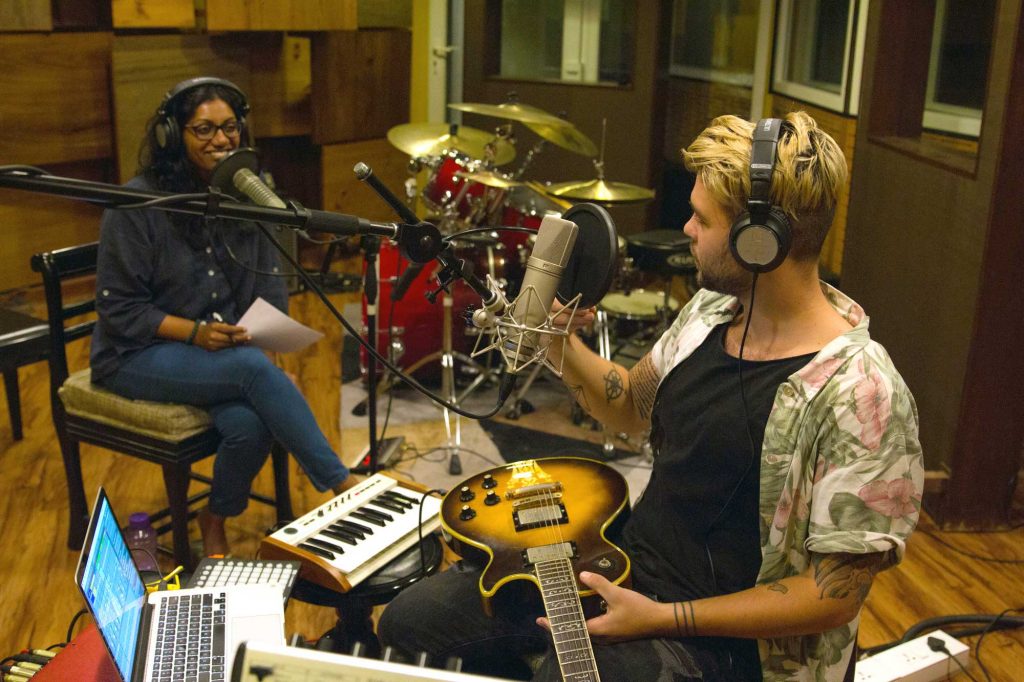 Love for Indie music
Mae passionately states that the mission of her show is to create a platform for Indie musicians where they can speak freely about their music and artistry. She started the show about four years ago just after leaving her full-time job in radio. Being a 1980s/1990s kid, she finds solace in independent music, which she admits rarely plays on the radio in primetime slots. That’s where the idea for ‘Maed in India’ came about. Today, she independently tackles the podcast and has now started her own podcasting production company/consultancy.

Podcast wave
India is fast catching up on podcasting, which has become a much – followed platform in several other countries. ‘India has huge potential of being a big market. With the proliferation of smartphones and affordable mobile Internet, there has been an increase in consumption of streaming content online. Although the industry is still in a nascent stage, the future is bright and I hope more creators, platforms and brands view podcasting as a new avenue for creating conversations that aren’t happening anywhere else in the world,’ Mae says. 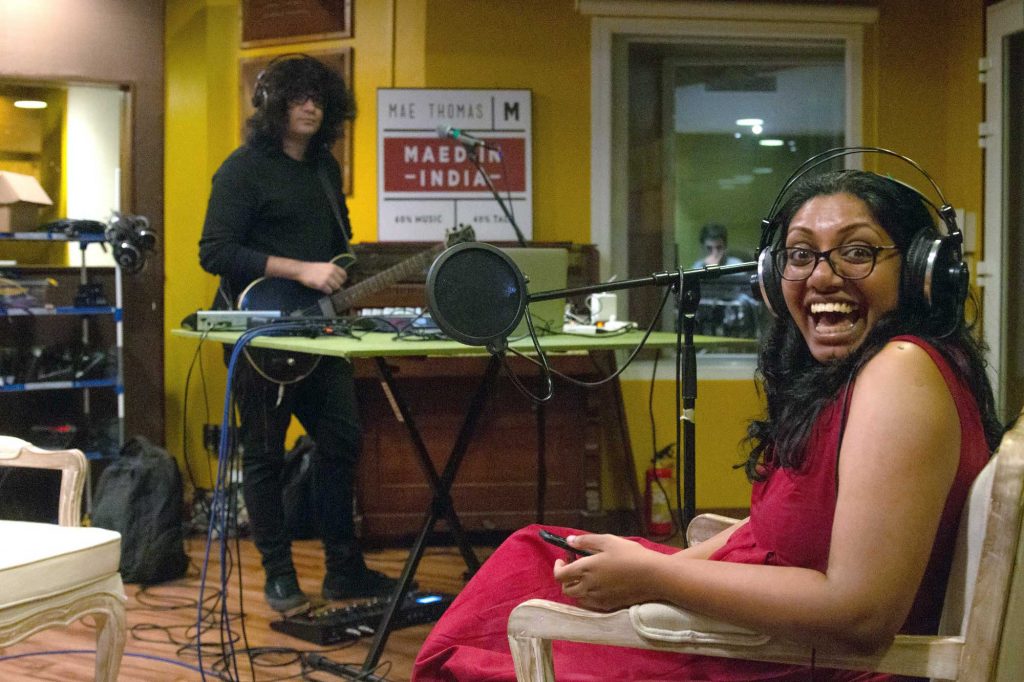 Maed in India is India’s first Indie music podcast that showcases the best independent musicians from India and abroad. With over 190 episodes released, it features all kinds of artistes from newcomers to veterans, under a variety of genres. Musicians on the show include Indian Ocean, Euphoria, Apache Indian, Karsh Kale, Hard Kaur, Ankur Tewari, Nikhil D’Souza, Warren Mendonsa, Alisha Pais, Bombay Bassment, Neeraj Arya’s Kabir Cafe, Parvaaz, Ladies Compartment, and so on, just to name a few. Maed in India was one of the seven podcasts picked as Apple’s Best Podcasts of 2018 list in India.

An incredible welcome
‘Music and its impact will always be universal and even if it is an English-speaking show that brings you independent music from India, I have been able to find a loyal and dedicated audience not only in India but all over the world including the United Kingdom, Dubai, Singapore, the United States, and so on. Video is popular in India; however, we have one of the biggest listenership in the world, so to assume that India doesn’t listen to music is incorrect,’ Mae highlights while giving us an insight into the reception to her show. Her understanding of music is impeccable and she says her music education began right from the time she was in the womb, because her mother is a big music fiend. She garnished her music passion with a career as a music journalist later on and then her stint with radio further seasoned her outlook towards tunes and beats.

Mae’s deep-rooted connection to music resonated with her followers, who even helped her coin the name of the show. Mae says, ‘I must give the credit to fans on Twitter. When I was working with 94.3 Radio One, I hosted the afternoon request show for a couple of years and during that time, if I fulfilled someone’s song request and played it on the radio, there were a bunch of listeners on Twitter that started using the hashtag #Maedmyday. And that is the origin story of #MaedinIndia.’

She further mentions that her journey with ‘Maed in India’ has been exciting. ‘If someone is interested in starting a podcast, my advice is that before you record anything, before you switch on your mic, make sure you have a great idea. Talk to your closest friends and see if you get the ‘Gosh I want to listen to that’ reply. Also, always do a test pilot of your show, so when you start production on your show, you have made your mistakes, solved them and created a formula for your show to follow.’