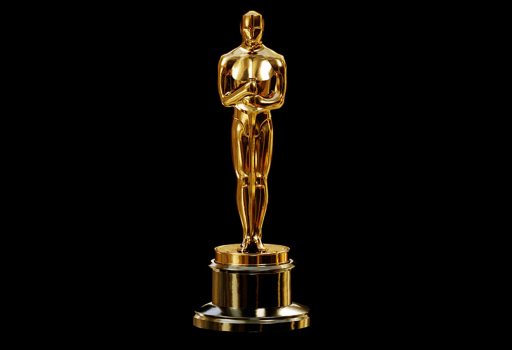 While the event may be known today for its Hollywood glitz and glamour, the Academy Awards have become synonymous with all things best in motion picture. On February 9, 2020, the Dolby Theatre in Los Angeles will host the 92nd Oscar ceremony. Over the years, several Indians have walked the coveted red carpet for the awards as nominees and presenters, including Priyanka Chopra Jonas during the 2016 Oscars. Team Culturama looks back at some of the marvellous moments when Indians have graced the esteemed award ceremony 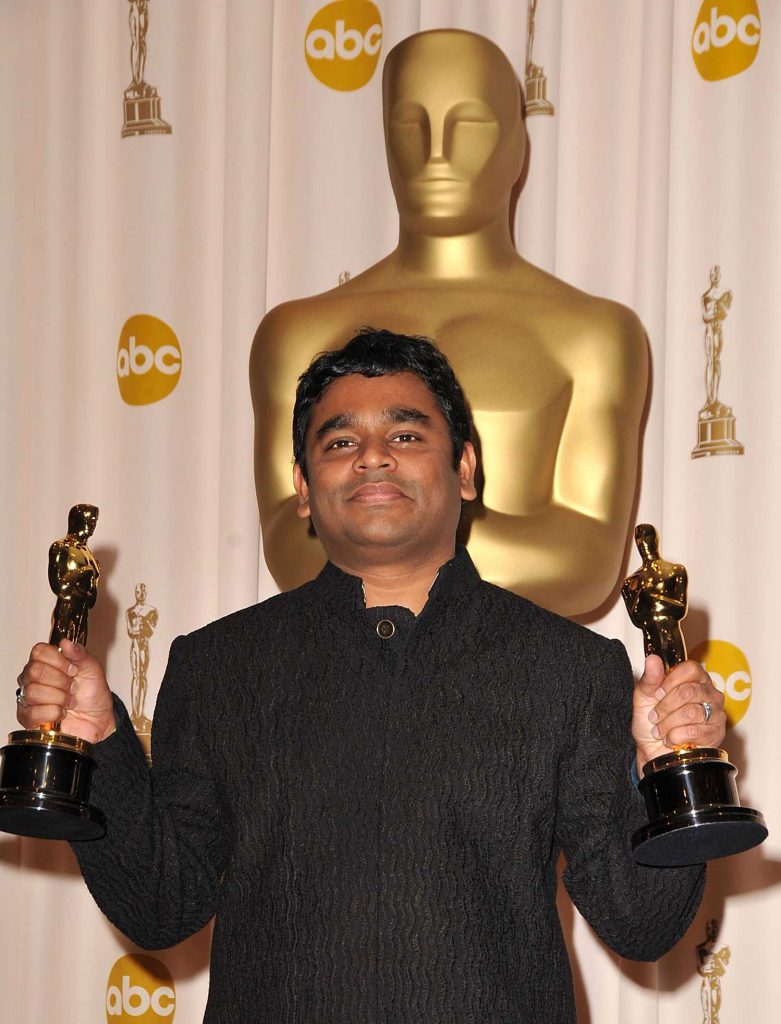 Victor’s gallery
Indian artistes have always been well-regarded by film-makers globally for their contribution to cinema. The first-ever Indian to win an Oscar was Bhanu Athaiya for Costume Design for the widely acclaimed film Gandhi. A feat that made way for many more recognitions. Indian origin film-maker Ismail Merchant was nominated for his work in films such as The Remains of the Day, Howards End, A Room with a View and The Creation of Woman, among others. While Resul Pookutty won the Academy Award for Sound Mixing for Slumdog Millionaire in 2009, Carnatic vocalist Bombay Jayashri was nominated for Original Song for Life of Pi in 2013. Indian origin actor Dev Patel was nominated for supporting actor for portraying the role of Saroo in the heart-warming movie Lion in 2017.

The one moment that several Indians continue to cherish even today is when AR Rahman lifted his multiple Oscars for the celebrated soundtrack of Slumdog Millionaire, including the foot tapping song Jai Ho. His now famous acceptance speech ‘Ella pugazhum iraivanukke’ (All praise to God), is one for the history books. 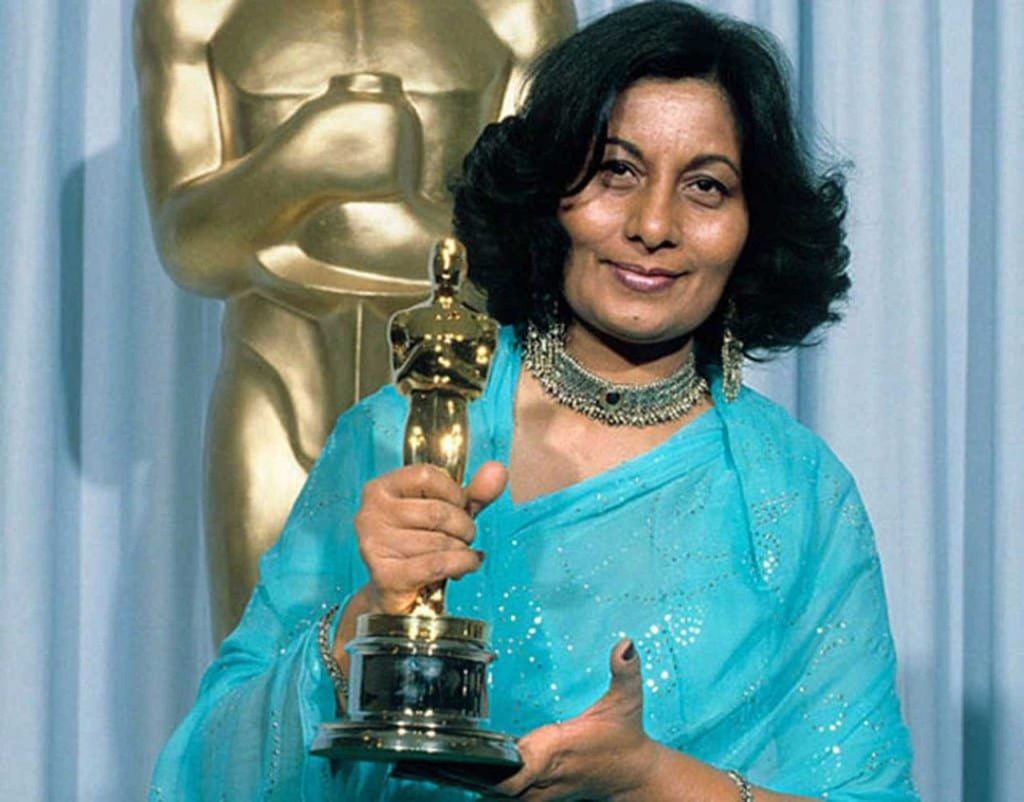 The silver screen
It was in 1913 that Dadasaheb Phalke directed the first Indian movie, Raja Harishchandra, and what a long way the industry has come since. For capturing the heart-breaking story of a mother played by Nutan in Mother India, Mehboob Khan received nomination for the Best Foreign Language film. The same category then saw Mira Nair’s Salaam Bombay in 1989 and Ashutosh Gowariker’s Lagaan in 2002.But it was not just Bollywood movies that got the prestigious nod, even short films and documentaries from India found a place for themselves among the prestigious nominees. 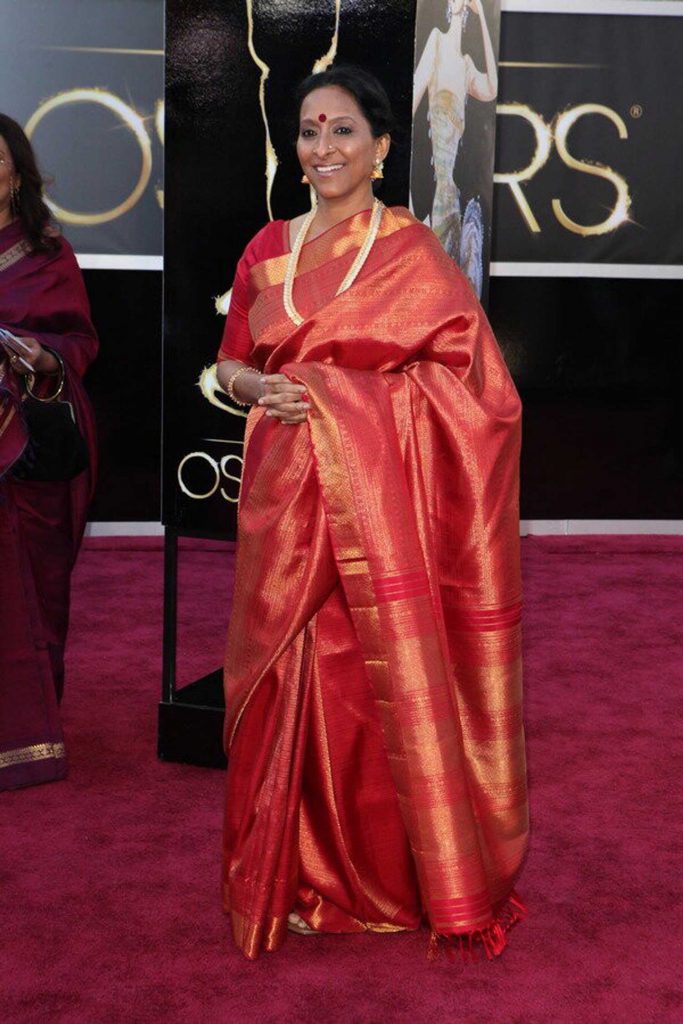 From K.K Kapil and Vidhu Vinod Chopra’s An Encounter with Faces in 1978 to Ashvin Kumar’s Little Terrorist in 2005, several Indian artistes have used the platform to aesthetically showcase their unique take on human struggles and the world on the whole. In 2019, the documentary titled Period. End of Sentence by Rayka Zehtabchi, Guneet Monga, Melissa Berton, Garrett Schiff and Lisa Taback about Indian women fighting the stigma surrounding menstruation and manufacturing sanitary pads, won the Oscar in the documentary short subject category. A first for a subject with India in focus.

Zoya Akhtar’s Gully Boy may not have made the cut this year for Foreign Language Film at the Academy Awards, but more accolades are certainly on the way with more promising Indian film-makers in the horizon.