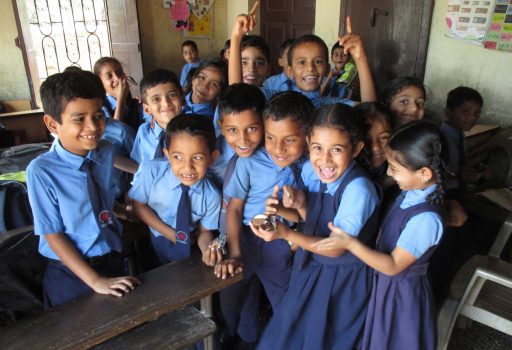 Instilling the importance of equality from a young age offers the child a better understanding of the world. Antara Pandit gives her take on how to navigate through this complex, yet significant conversation in our daily lives 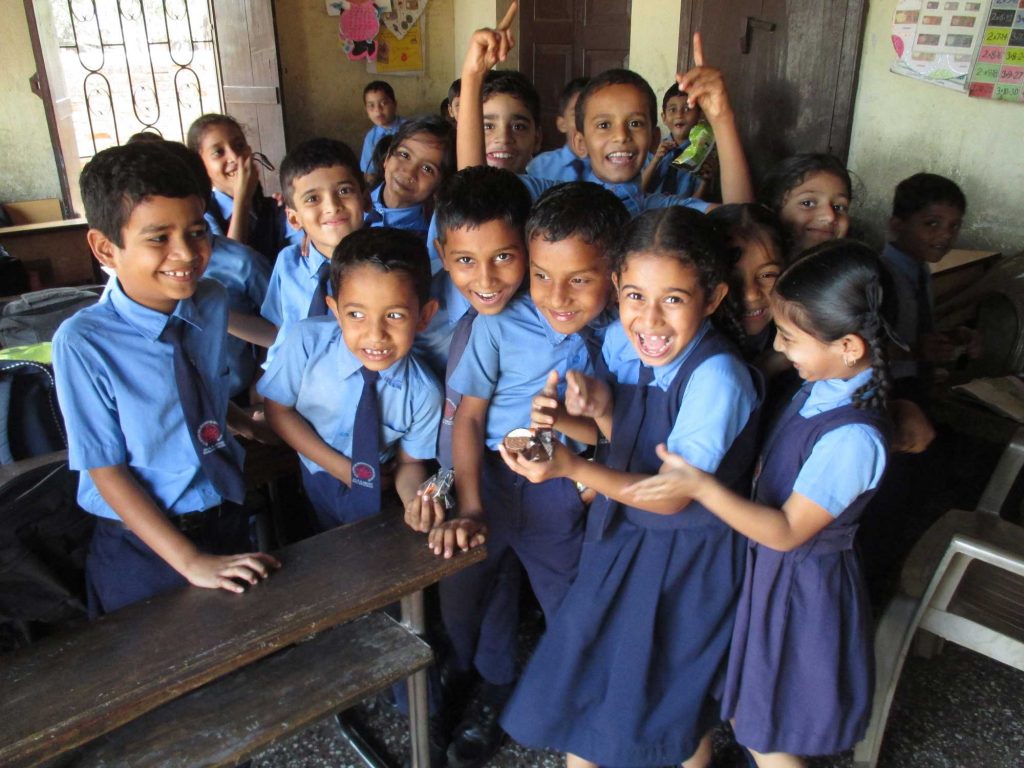 Pink is for girls and blue is for boys’ is one of the most unconscious rules we instil in our children. Even when it comes to birthday gifts for them; girls are gifted kitchen or doll sets, while boys are given cars to play with. Rarely do we see girls being handed a car or a tool kit. I had never realised this innate inclination, in spite of my staunch belief in gender equality. I took my 5-year-old son Dev to a buy a birthday present for his friend (a girl) and the moment he saw an Iron Man figurine, he shouted, ‘Mama, I want to buy this for her!’. As society has conditioned us to believe that action figures are meant for boys, reflex almost prompted me to say ’No, let’s get something else she will like.’ Almost. But I didn’t. When his friend received the gift, she was beyond thrilled!

Raising children in today’s environment is challenging. While girls are expected to be subservient and gentle, boys are raised to be physically and mentally aggressive. Strength, in its true form, is the ability to endure pressure and overcome it, and a vital part of this process is to express and not control, but manage feelings. With this belief at the very core of parenting for many throughout our country, abolishing inequality is definitely the need of the hour.

Equality is, however, a much wider topic. The ability to treat individuals surrounding us the same, regardless of who they are, how they look, how they speak or where they come from is an essential quality to possess. This is a quality that can be instilled in our children from the time they are in pre-school. Education against stereotypes and discrimination begins in early childhood. Social and gender equality are two key values parents must address during the early stages of a child’s personality growth. As all learning starts from home, so does this.

Labelling is also a common trend that children unknowingly follow along. A few months ago, my 5-year-old son Dev asked me if all individuals who clean the house are women. This question evidently arose from the fact that our house and that of his friends have cleaning ladies. While waiting in line at a grocery store with me, he also overheard two men talking about risky women drivers. Dev with utmost incredulity asked me if there are only men drivers. I seized this opportunity to explain to him about the number of times women have delivered food through various mobile app services. It was a valid question from a curious and observant 5-year-old who never lets anything get by without having his say! There is also a likely chance that Dev narrated the grocery store experience to his teachers and friends at school, along with the explanation his mother gave him. Children influence others unwittingly. 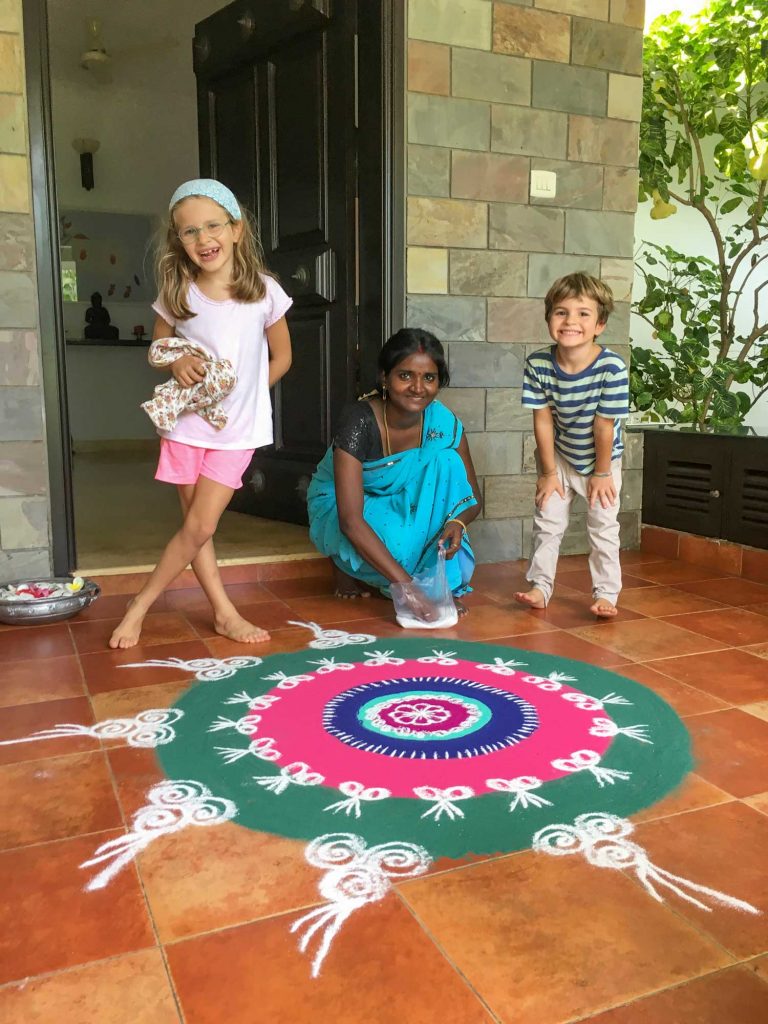 International schools are usually characterised by diverse cultures, as is the school my sons go to. In the usual unfiltered and blunt manner which defines young children, Dev came home one day and said, ‘Mama, I didn’t play with X because he doesn’t speak much English and only speaks Korean.’ It was important for him to understand that although X did not speak the same language, there could still be a common ground. After all, inclusivity means getting accustomed to differences and not just similarities. The next day, he came back from school very excitedly, singing a Korean song, which he had learnt from the teacher and sung along with A. Respect and understanding grow when students of diverse abilities and backgrounds play, socialise, and learn together. It builds a sense of community, and when this happens, equality automatically prevails.

Children quickly absorb and reproduce behaviours they see and experience in their daily lives. Even if they are being raised in an environment free of stereotypes, children receive such messages in media, school and through their extended families and peers. They pick up what they see in their culture and stick to it, so honest and transparent conversations with our children is key. Children need to know that they can express their feelings and there are no ‘girl’ or ‘boy’ emotions. They need to recognise that equality is a human right.