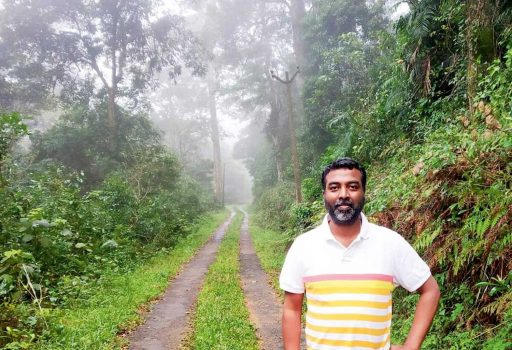 For him, it was all about finding a platform to explore his deep-rooted passion for tracking the weather that led him to start his Facebook page in 2014. Today, R. Pradeep John aka Tamil Nadu Weatherman has become a household name in South India, with over 7 lakh followers. Meera J Pillai caught up with this influencer to learn more about his incredible journey 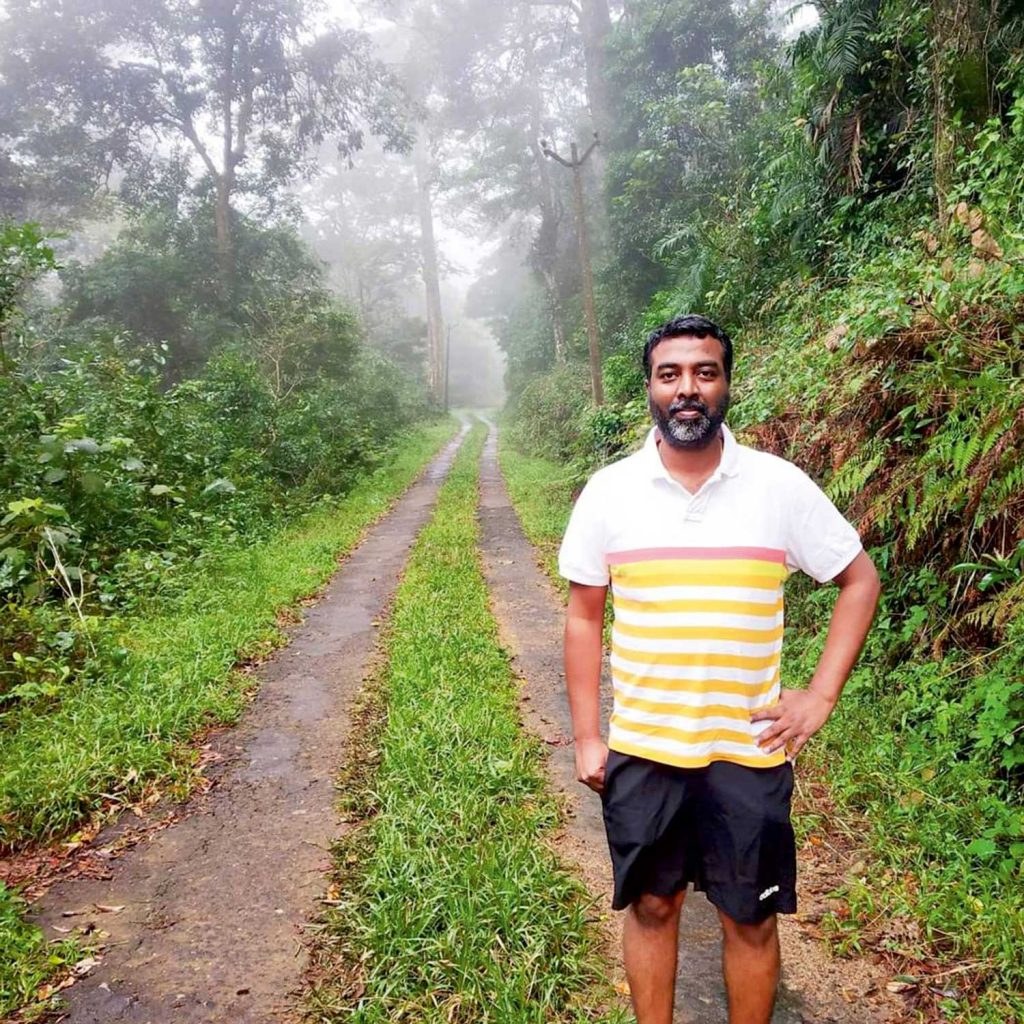 On the morning of December 1, 2015, the cloud movement dramatically shifted from Cuddalore to Chennai. It was unique because it remained stationary right over the city. ‘I rarely update posts on social media saying do not go to office or school. On that day, however, I did put in a warning.’ By night, power supply was cut in most parts of the city and his inbox was overflowing with SOS messages requesting for help. People retained the charge on their mobile phones to see one last update from him. At 3 a.m. the next day, he posted an update that the rains would stop and went to sleep. His updates went viral and his Facebook page became the new home for weather enthusiasts.

R. Pradeep John, a self-confessed pluviophile (lover of rain), started tracking weather forecasts when he was in Standard 7. ‘As a child, seeing the rains brought me so much joy. Then in 1994, a cyclone crashed into Chennai. I heard howling winds at night, with wind speeds over 100 km/hr. I still remember that night. It all began from that point.’

Today, Pradeep works in the Tamil Nadu Urban Infrastructure Financial Services Limited (TNUIFSL) and tracks and forecasts weather on various social media under the title ‘Tamil Nadu Weatherman’. ‘Along with sharing information, I also teach non-technical terms used in weather, weather prediction, interpreting radar, statistics, and so on, so that one day people can track the weather on their own. One need not be a meteorologist to track the weather. Anyone can learn it, if they have the yearning for it.’

Weather predictions have become a sought-after subject on social media over the years. ‘Tamil Nadu is unique in India in that it is the only state that is dependent on the North-East (NE) monsoon rather than the South West (SW) monsoon. The NE monsoons are rogue and often associated with cyclones. If the monsoon fails, we go into drought; if the monsoon is in excess, we go into floods or there will be a cyclone impact. So there is a keen public following as it impacts their daily life.’

One of the most talked about subjects during calamities has been about urbanisation. According to him, it is this human intervention that is causing more harm to the environment than anything else. He ardently advocates for protecting the lakes, especially. ‘People should be aware that lack of trees and an increase in concrete structures in the city can contribute to a rise in temperature. Often, we find that many calamities may actually be due to man-made interventions, like canals being diverted and construction in a catchment or a forest area. We need to act now.’ 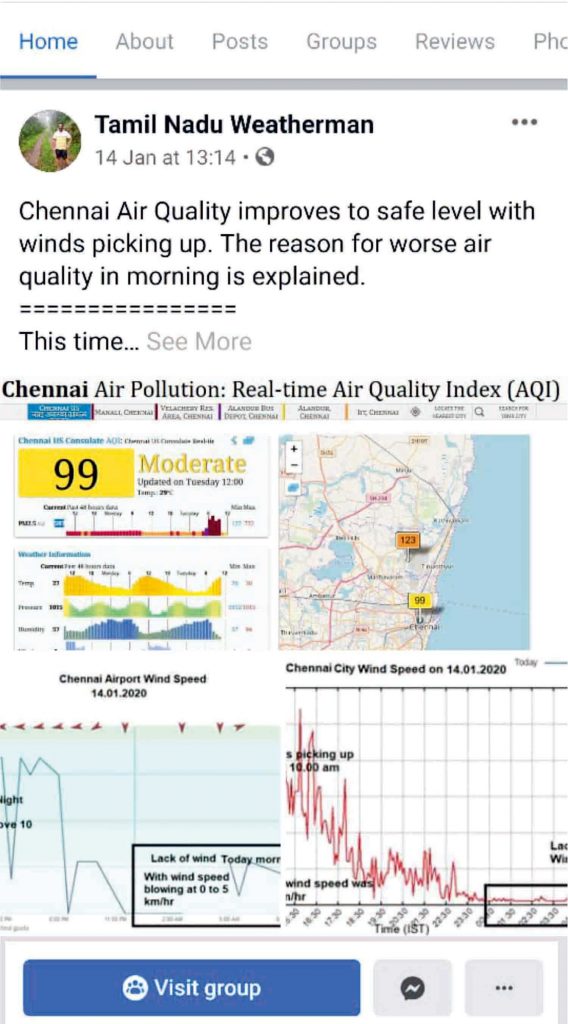 Recently, Pradeep was awarded the Inspirational Role Model Award at CII Connect 2019 for his work on social media. Being a social media influencer is a rather important role in today’s times. Pradeep believes that his followers are extremely respectful towards him and trolls are something he comes across rarely. ‘Those who follow me regularly know my intent and sincerity. People have been so respectful; and without their love and hard earned trust, it will not be possible for me to continue. I will be always be indebted to their trust and love.’

Pradeep has refrained from commercialising his interest and does not plan to do it in the future as well. He wants to continue exploring his love of rain and share his observations with like-minded people. He remarks that being the Tamil Nadu Weatherman has given him a purpose in life; to educate the common man to understand weather, nature, the local hydrology, quell rumours and myths and stand up for what he believes, even if there is opposition or loss of followers.

Pradeep is currently mulling on starting an android app on the request of the people as he stays true to his mission in providing service to his followers and make full use of this once-in-a-lifetime opportunity.