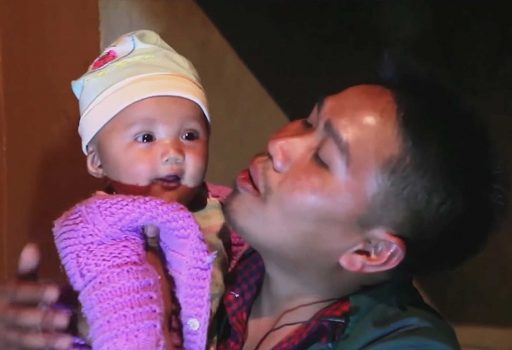 Today, India has 22 official languages, not counting the several others spoken by smaller communities. But in Kongthong, Meghalaya, language has nothing to do with words. The inhabitants communicate using sounds. Whistling, to be exact. Swati Amar studies this fascinating whistling language of the East 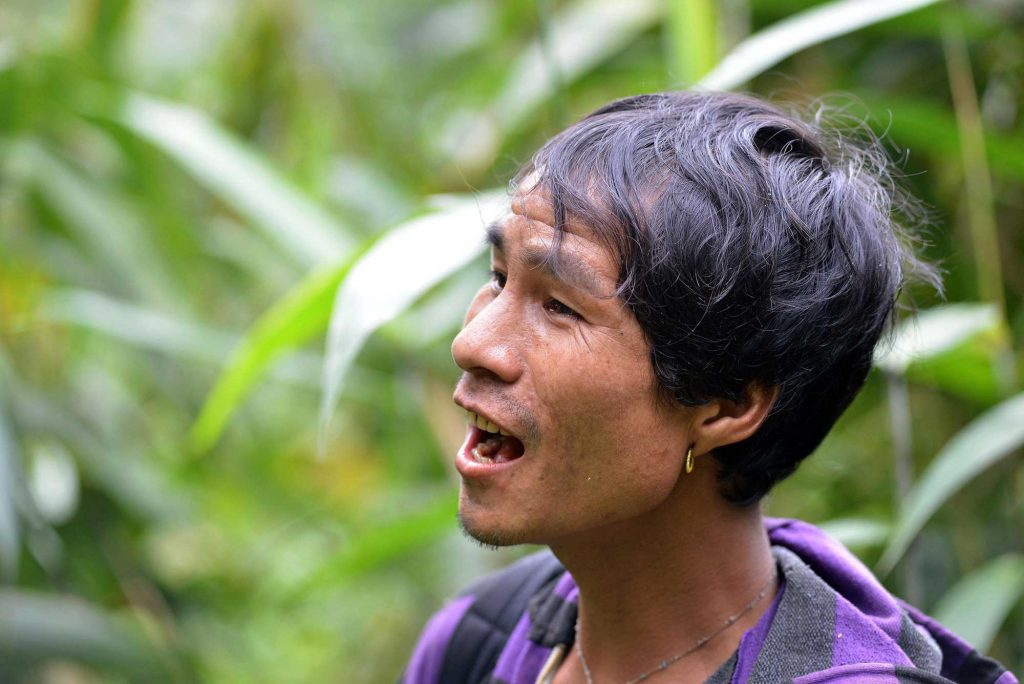 India is a country with an esoteric past that harbours several hidden traditions and practices, often unknown to the world. These traditions unravel the highest level of cognitive functions and the creativity of our ancestors, which were not only tailored to suit contemporary needs but were also value-based, stemming from love and kindness.

It is therefore not surprising that Kongthong, located in Khatarshnong Laitkroh Tehsil of East Khasi Hills district, about 57 km from Shillong, the capital city of Meghalaya, is known as the whistling village of India because of a unique, age-old practice of communication through whistling. It is perhaps the only village in India where people communicate through whistling different tunes, often used to call one another.

Called ‘Jingrwai Lawbei’ (the first word meaning ‘song’ and the second ‘ancestress’), each person in the village has a unique ‘caller tune’ created by the mother for her newborn. These whistles or tunes are inspired by nature, especially birds, as this village is ensconced in the midst of hills where high-frequency sound travels longer distances in less time. In the otherwise quiet village inhabited by a little over six hundred people, one can hear the whispering of the winds, the chirping of birds and the gushing of waterfalls, interspersed with giggles of children and the whistles of communication among people. A tune might sound like a lullaby to a stranger, but it is actually the name of the baby the mother carries.

The community, known as Khasi, is a matriarchal society. The tune is made in honour of the ancestress, the woman who started the clan. The vast repertoire is amazing and stands testimony to the creativity of the mothers who conceive unique tunes for their babies. There is no written record of these tunes, and a tune exists as long as the person named with that tune exists.

The Kongthong village was established by four clans Lynrah, Majaw, Bohnong and Khongsit, which started expanding their family lines. As Khasis, they revere the creator and the Lawbei song was considered the purest of all things. With around 125 houses, life in this village is not easy as people have to resort to a day-long walk to the nearest market.

In Kongthong, every person has a short tune used at home and a long tune for when they are outside in the forest. Long tunes are used to ward off evil spirits. Inroads made by technology have led to the influence of outside world music in Jingrwai Lawbei. Today, mothers even name their children using tunes from movie songs! Moreover, when villagers move out of Kongthong or marry women outside their village, they no longer follow this tradition and less number of people now have musical tunes as their names.

Efforts are on by the present generation of youngsters who have been exposed to modern culture to preserve this unique style of communication. They record one another’s individual caller tunes to use as ring tones.

Such exclusive traditions would be lost forever if they are not preserved. Young Malvika Vazalwar from Maharashtra, a whistling artiste, professional writer and consultant, has taken steps to safeguard this creative form of expression, having been introduced to it last year. She reached out to the UNESCO Cell, Ministry of Culture, in order to get some guidance on how to get Jingrwai Lawbei nominated in the UNESCO’s representative list of ‘Intangible Cultural Heritage (ICH)’. She has requested the Indian Government to include the whistled language in the ICH list.

Malvika came to know that the authorities of Greece took up a petition to enlist Sfyria, the whistled version of spoken Greek, to be included in the UNESCO List of Intangible World Heritage. It was this that inspired her decision to seek ICH inclusion for Jingrwai Lawbei. She understood that the Sangeet Natak Akademi is the authorisation body to prepare the nomination dossiers for UN nomination.

Following her efforts, officials at the Sangeet Natak Akademi told her that the idea is noble and that they would present it before the members of the Advisory Body on Intangible Cultural Heritage and Diverse Cultural Traditions of India relating to UNESCO (ABICHU). She has also initiated a petition in Change.org and reached out to Twitter authorities.

If UNESCO agrees to recognise Jingrwai Lawbei, Malvika would have set a new trend to preserve a centuries-old tradition. Says Malvika, ‘I believe traditions and customs that spring from joyful creative expressions such as the whistled language must be recognised and supported. Especially if they are based on equality of humans and can break orthodoxies like “good girls don’t whistle” that use gender to silence joy’.

In the meantime, in Kongthong, the few whistles and ‘caller’ tunes that continue to exist echo along with the whispering winds amidst the serene green hills.