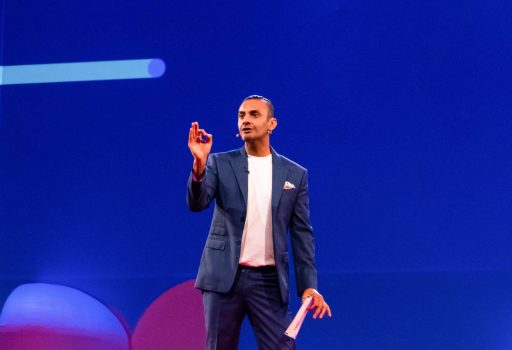 A sports scientist, motivational speaker, EQ consultant and performance coach, Shayamal Vallabhji dons many hats and is a successful ‘coach and guide’ who motivates people to ‘unlock the champions in them’. Anurima Das catches up with the social media influencer about his remarkable work 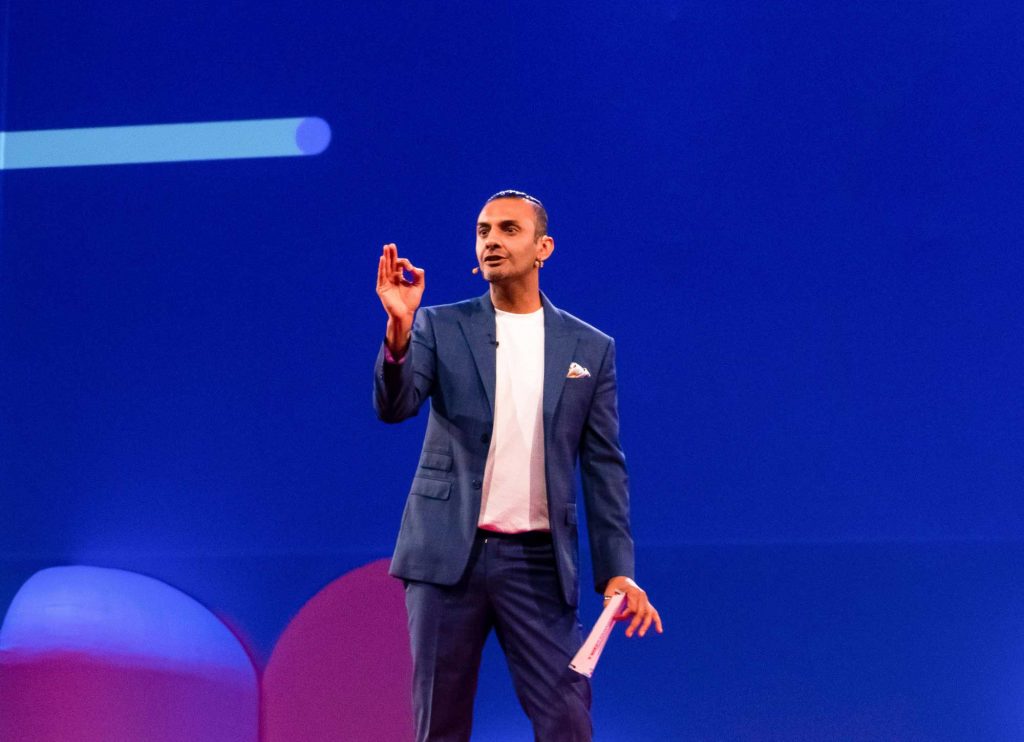 Shayamal Vallabhji is the author of four books on Sports Science and Motivation, a TEDx speaker, recipient of the INK and the Australia India Youth Dialogue Fellowship, Men’s Health ‘Trainer of the Year 2014’, Global Fitness Advisory Board Member to Herbalife and Organising Committee Member of the United Nations Changemakers Conference. He shoulders two decades of on-field experience with Olympians and championship winning teams. As a professional, Shayamal works with athletes and executives to unlock their potential, mentally, physically and emotionally. He is known to push his own physical and mental limits through ultra-marathon running and mountaineering and that’s where he gains his strength from.

His journey started with a dream to be a professional cricketer in South Africa, but because of apartheid, the opportunities were limited. This forced Shayamal to study. Luckily, he was driven to want to make a difference in sports, so he studied sports science. He later lived in a temple in South Africa and this is where he learnt the importance of the mind and started to bridge the gap between psychology and spirituality. Everything else he does seems like a natural extension of his passion and love for science and spirituality, Shayamal says.

Inspiring start
When asked about his inspiration or the inspiring point, which made him walk this path, Shayamal says, ‘I was fascinated by the difference in psychology between leaders and followers. The more I spent time with high-performance athletes, the more I started to notice subtlety in the way they thought and acted. I was convinced that these personality traits could be moulded to make a champion. From this point on, in everything I did, I tried to cultivate excellence.’

He further adds, ‘It isn’t easy to work with high achievers, world travellers and voracious readers. They know their stuff, which means you can’t beat around the bush or come across as unprepared. Luckily for me, preparation and hard work have been my secret all my life. I love the challenge of working with people who are going to push me. We grow together.’ 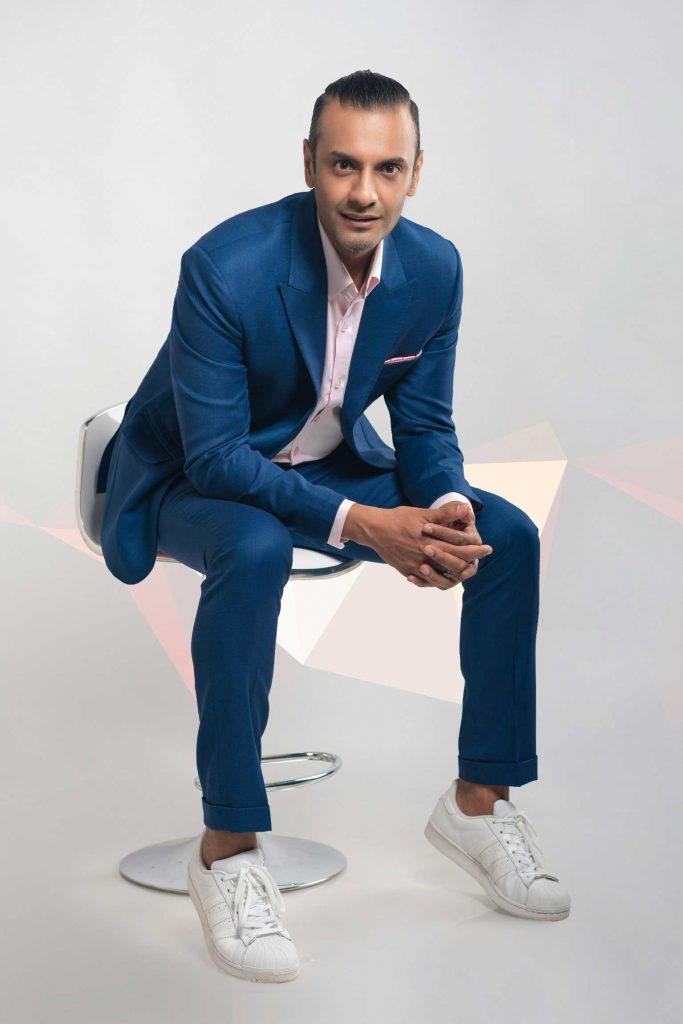 Journey as an influencer
The podcast that Shayamal was working on has been put on hold because he took a year off to write his new book, Breathe, Believe Balance, which releases later in the year. The podcast was going to be on the psychology of healing and performance. With case studies from his clients and patients. We can’t really wait to get that rolling as well. However, Shayamal does not shy away from influencing people and when asks he says, ‘Audiences in India mostly prefer visual media, and that’s I why put the podcast on hold. My goal isn’t to cater to a niche audience but rather make the science of healing and psychology accessible to all. Video seems like a better medium right now. I simply love being a social media content creator, you have to love it. I am lucky in that I can see and feel the impact of my content in people’s love daily. I respond to more than 100 DMs daily because I see my work as more than content. I see myself as a guide to people who need help at a time when hope seems very distant. I also grow through the learning from my audience.’

When asked whether creating new content is a challenge, he says, ‘Not really. When you make content around your core expertise, it is quite easy. You have to prepare and script, but finding the topics isn’t difficult.’

Building the balance
‘Balance by Shayamal is my brand. I needed to bring together a brand that encompassed all the aspects I work with and represent. Balance has four domains: body, mind, relationships and environment. These are the four verticals within which individuals can achieve anything they dream off. These are also the verticals that need healing to optimise performance,’ Shayamal highlights while talking about the other aspects of his work. However, he does not want to rush things and says, ‘I take things one day at time. I plan and make sure I execute everything I plan. But I don’t live too far in the distant future. Mindful living with 120% dedication to every task I do is my secret.’

He describes himself as mindful, adventurous, patient and compassionate and leaves us motivated by concluding, ‘I don’t sell myself or my services. When someone wants to work with me, they find me. In spirituality, they say, when the student is ready, the master appears. I don’t think of myself as a master, but what this saying is telling us, is that a mentor–mentee relationship is a willing coming together of two parties.’