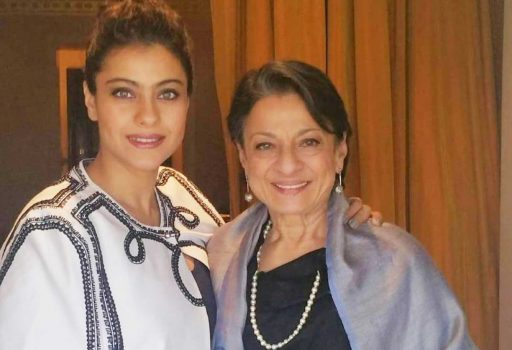 The bond between a mother and a daughter is precious. It is Mother’s Day on May 10 and Team Culturama is celebrating the joyous day with some of the remarkable and successful mother–daughter duos from India 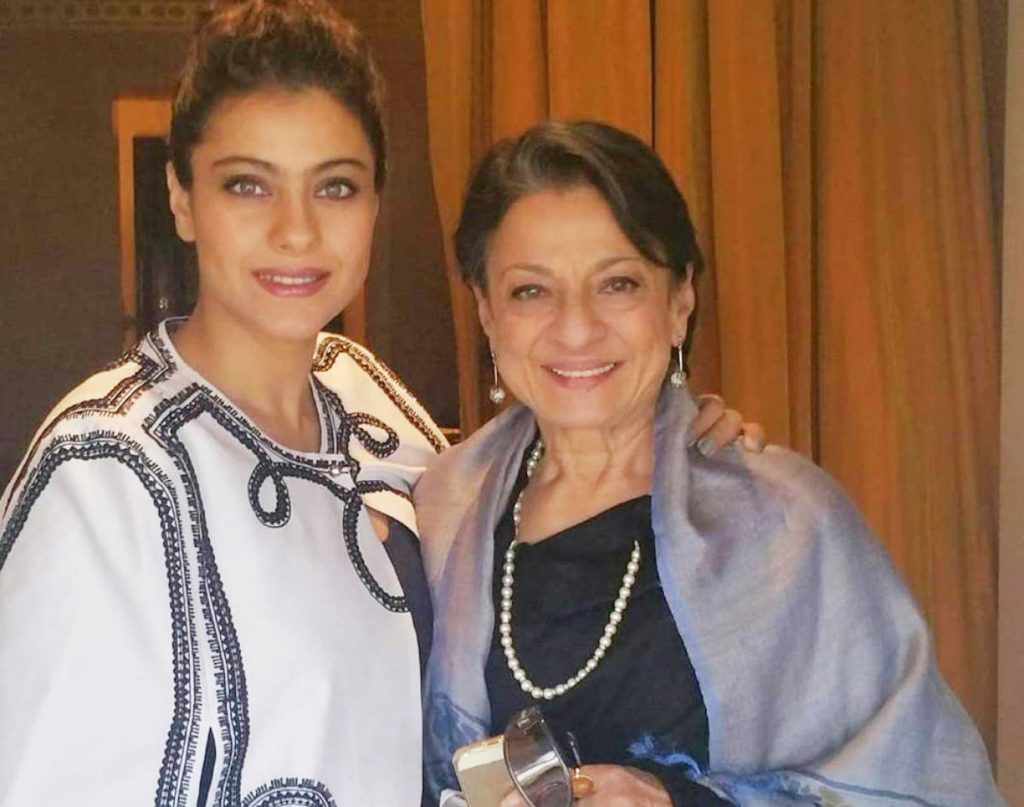 Entertainment: Tanuja and Kajol
While Bollywood has several mother–daughter duos, Tanuja and Kajol stand out amongst them all. Tanuja was a well-known name in the 1970s, with numerous successful movies to her credit. When Kajol entered the industry in the 1990s, she was an instant success. Her fame even overtook her mother’s and she has been a sought-after actor for three decades now! 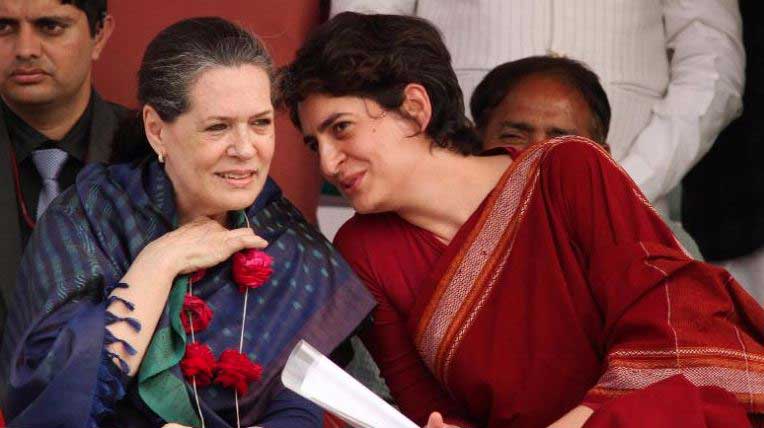 Politics: Sonia Gandhi and Priyanka Gandhi Vadra
Sonia Gandhi and Priyanka Gandhi Vadra are perhaps the most famous mother–daughter duo in India today. Priyanka had kept away from politics for a long time, except for the occasional visits to her mother’s constituency, Raebareli in Uttar Pradesh. It was only in 2019 that she decided to follow her mother’s path, and entered politics formally after being appointed the Congress General Secretary in charge of the eastern part of Uttar Pradesh. 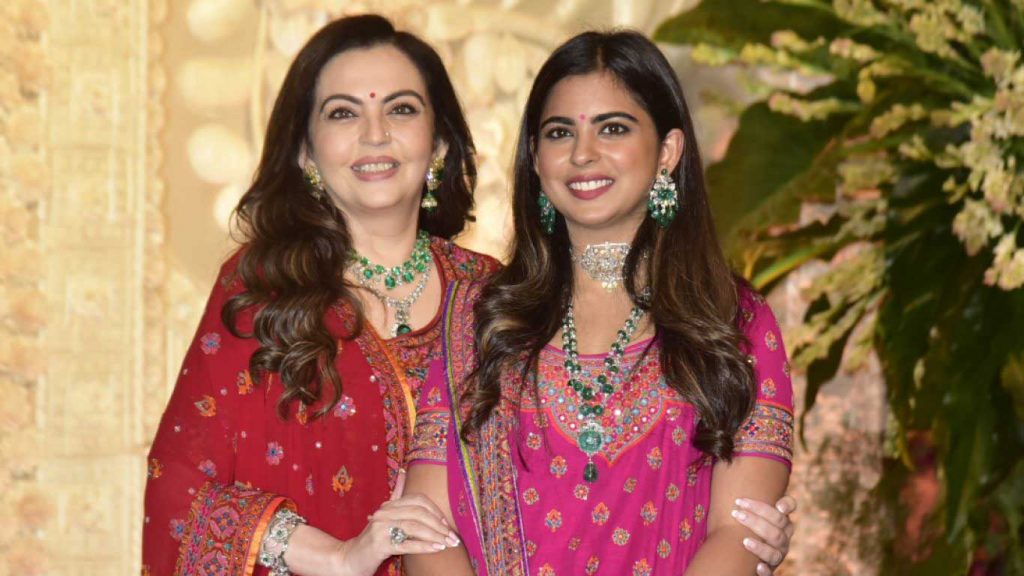 Business: Nita Ambani and Isha Ambani
Who can forget the extravagant wedding of Isha Ambani, which was in the news not just in Mumbai but across the globe! Nita Ambani is a philanthropist and owner of Mumbai Indians team. And Isha is one of the board members of the Reliance Jio Infocomm and Reliance Retail Ventures. Both Nita and Isha are also known for their fashion goals on the red carpet and are often a favourite of the paparazzi! 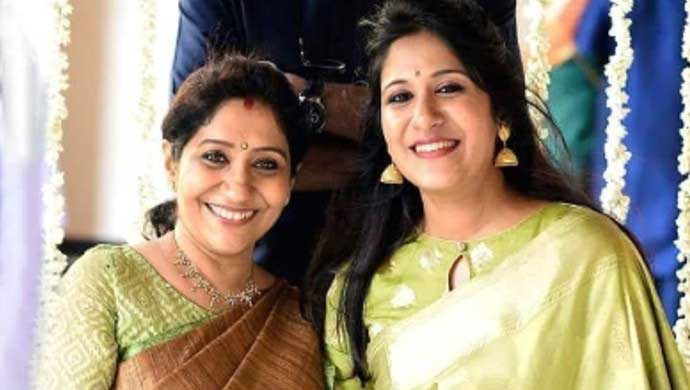 Music: Sujatha and Shweta Mohan
Sujatha Mohan is a popular name in the South Indian music industry, credited with songs that are deemed as classics. Her daughter Shweta Mohan is as gifted as her mother and has today made a name for herself in playback singing. Both mother and daughter have sung songs in several languages including Malayalam, Tamil, Telugu and Hindi. They have been the recipients of many prestigious awards. 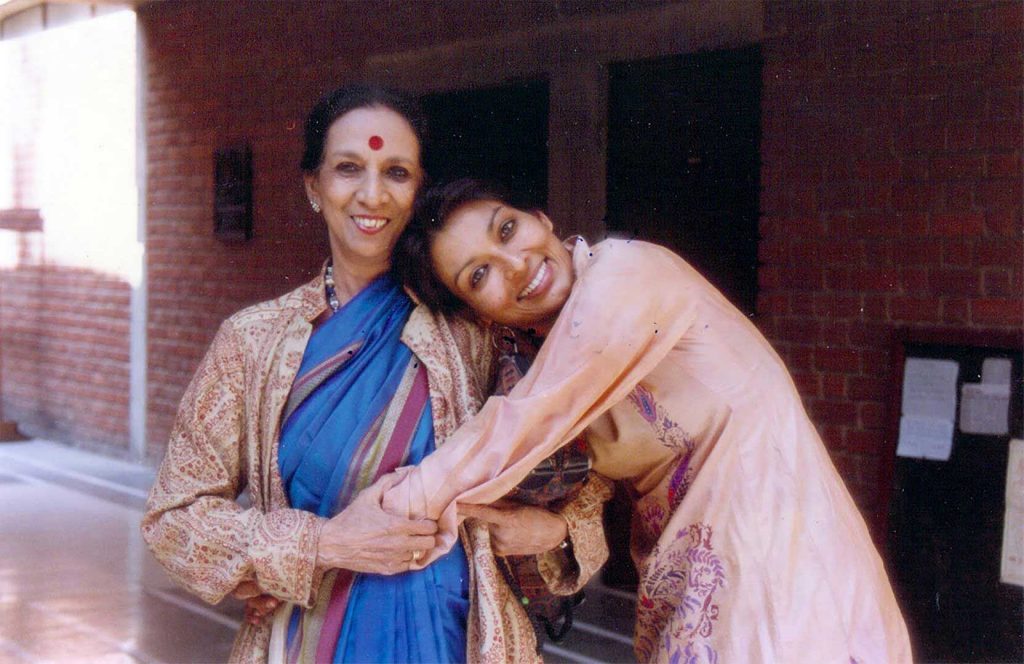 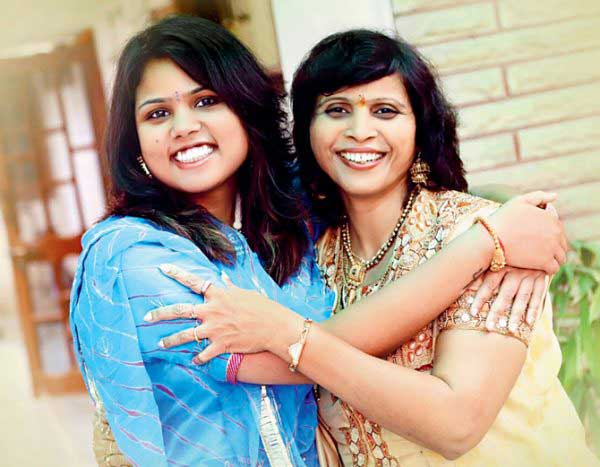 Athletics: Leena Sharma and Bhakti Sharma
Leena Sharma, a swimmer, turned coach for her daughter Bhakti Sharma, an Indian open water swimmer. They have won several accolades for swimming. Bhakti Sharma has swum in all the five oceans of the world. They also hold a unique record of being the first mother–daughter duo to swim across the English Channel in 2008.