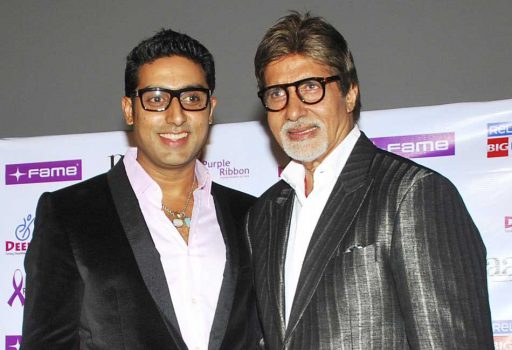 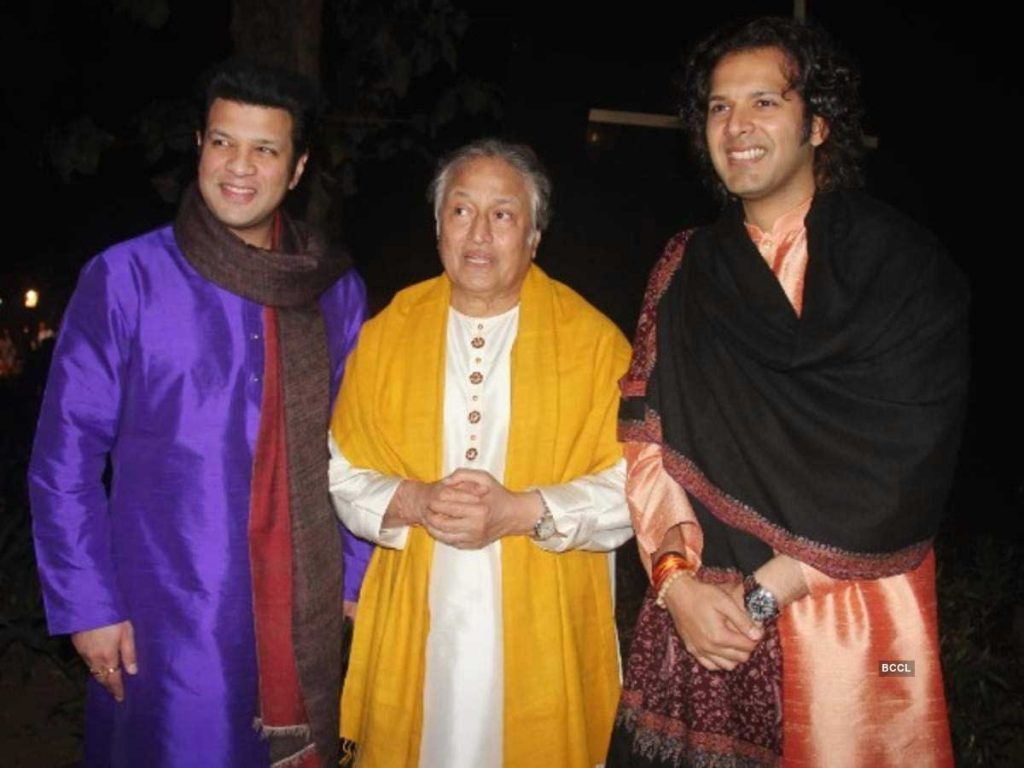 Dhirubai Ambani and Mukesh Ambani
The story of Dhirubhai Ambani is the stuff of legends. He started with nothing, but at the time of his death in 2002, he was worth $6 billion. Son of a school teacher, he founded Reliance Industries in Bombay (now Mumbai). He was honoured with the Padma Vibhushan. His son Mukesh inherited a part of his father’s large business and is the Chairman, Managing Director and the largest shareholder of Reliance Industries. 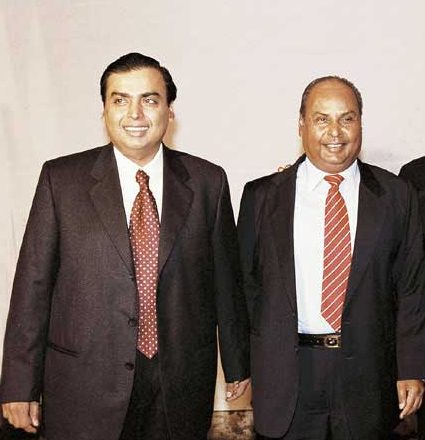 Vece Paes and Leander Paes
Vece Paes, a former Indian hockey player, represented the Indian team in the 1972 Munich Olympics, which went on to win the bronze medal. Following in his footsteps, his son Leander Peas also won the bronze medal at the Summer Olympics in 1996 for Men’s Singles Tennis. Leander Paes is considered one of the greatest doubles players in the history of tennis, with the most doubles wins in the Davis Cup – eight doubles and ten mixed doubles Grand Slam titles. 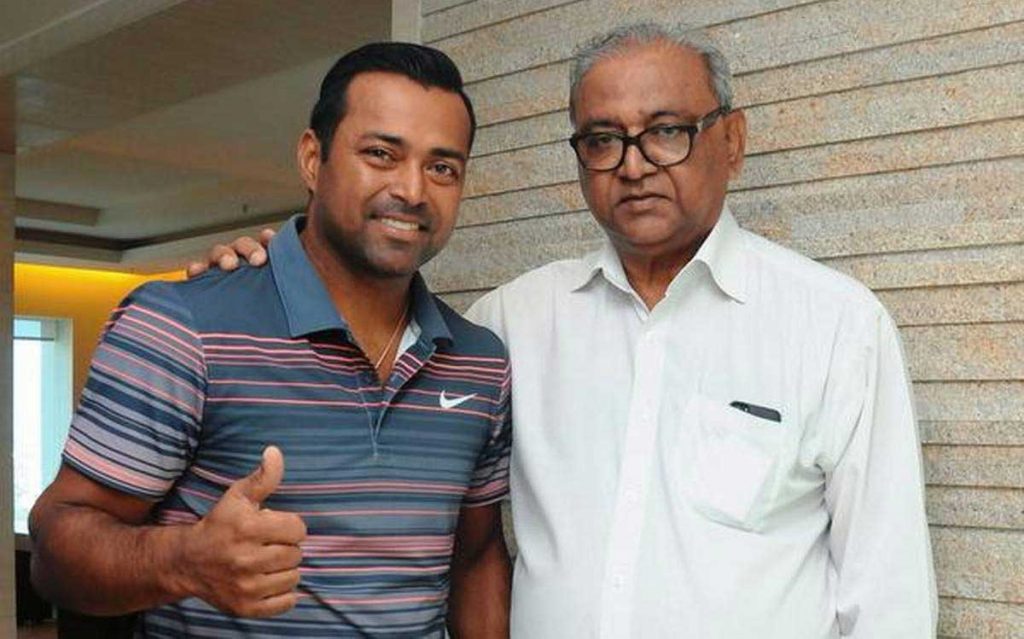 Amitabh Bachchan and Abhishek Bachchan
Film star Amitabh Bachchan ruled Bollywood through the 1970s and 1980s, and came back with a bang despite a real low in the 1990s, to be seen in meaty roles in movies, in advertisements and as the host of the game show, Kaun Banega Crorepati. His son Abhishek Bachchan had a formidable role model to emulate. He made a good beginning with Refugee in the year 2000 and earned critical acclaim for his performances in several movies as well. He has won the National Film Award for Best Feature Film for his production of the comedy drama Paa. 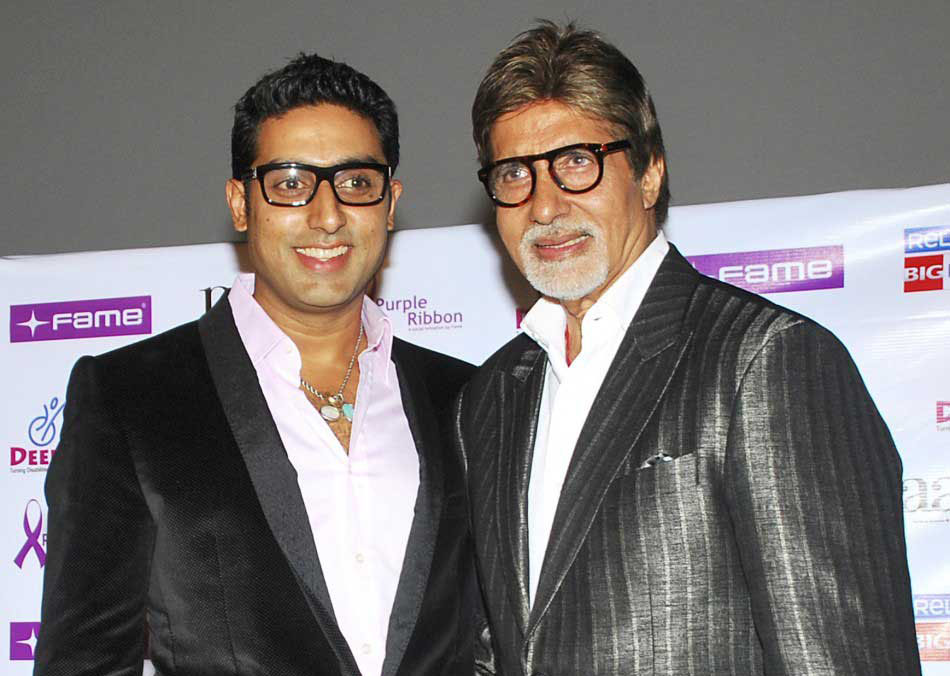 Javed Akhtar and Farhan Akhtar
Javed Akhtar has the reputation of being one of the best lyricists and screenwriters in the industry. From classic movies such as Sholay and Mr. India, to recent hits such as Dil Dhadakne Do and Gully Boy, Javed Akhtar has been associated with films that are not just critically acclaimed but are also people pleasers. His son Farhan Akhtar also inherited the writing talents of his father along with excelling in directing, acting, producing and even singing. 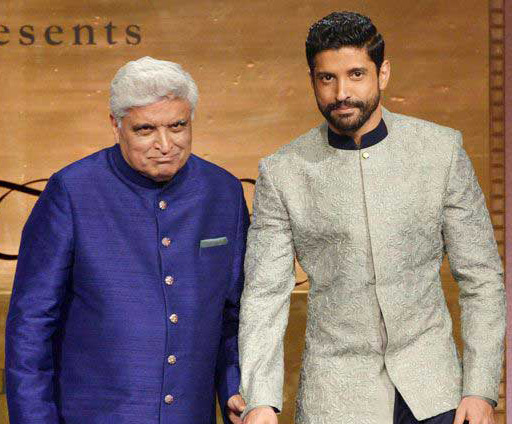 Allah Rakha and Zakir Hussain
Alla Rakha, as Ustad Allarakha Qureshi was popularly known, earned a name as a leading Indian tabla player because of his strict regimen of practice and dedication. His career began as an accompanist in Lahore and he worked for All India Radio in
Bombay. He played the station’s first-ever tabla solo and has composed music for a couple of Hindi films. His son and disciple Zakir Hussain, deemed a child prodigy, has also been honoured with the Padma Shri, the Padma Bhushan, the Sangeet Natak Akademi Award and the United States National Endowment for the Arts and National Heritage Fellowship. Zakir too was instrumental in bringing the tabla to the limelight through his solo performances. 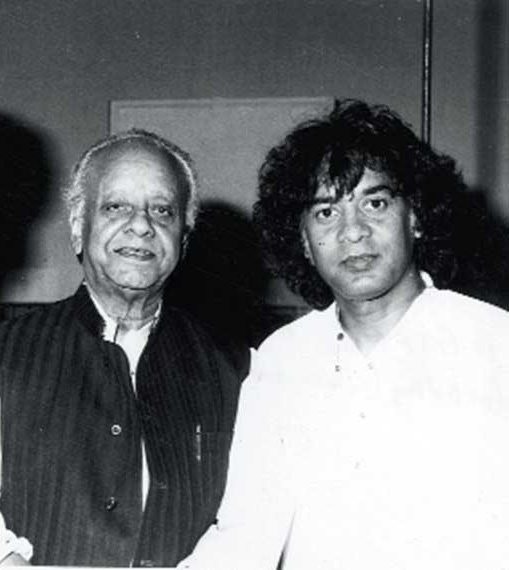