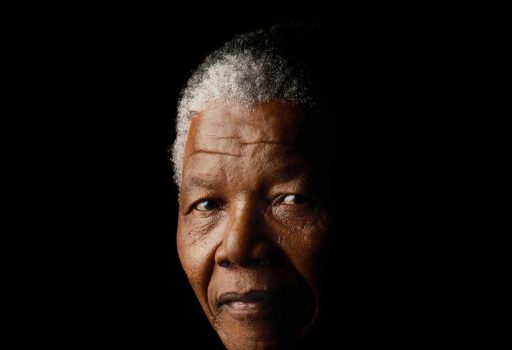 Lovingly called as Madiba, Nobel laureate Nelson Mandela is one of the more significant leaders to shape the world. It is International Nelson Mandela Day on July 18 and Team Culturama takes a look at his special relationship with India 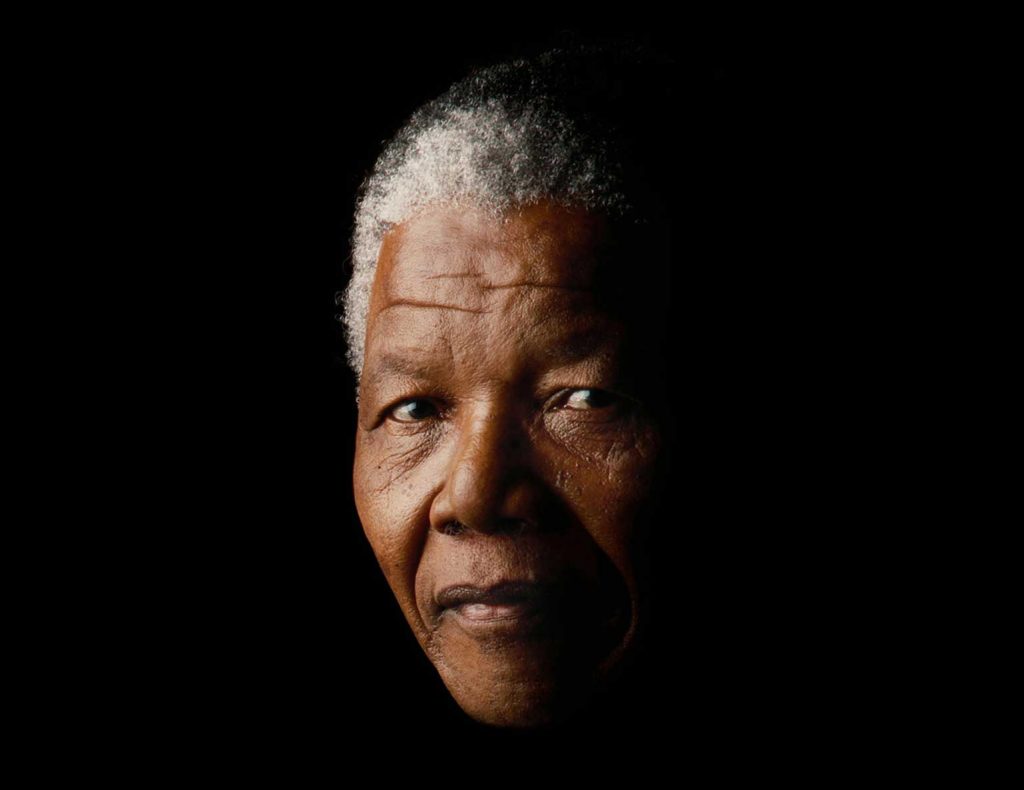 • Nelson Mandela met with the Indian cricket team during the Test match between South Africa and India on January 4, 1997. The lunch break during the match was extended by 15 minutes when Nelson Mandela came out to meet the teams. Earlier known as the Freedom Trophy, the Test series, which started in 1992 between India and South Africa, was rechristened as the Mahatma Gandhi-Nelson Mandela series in 2015. 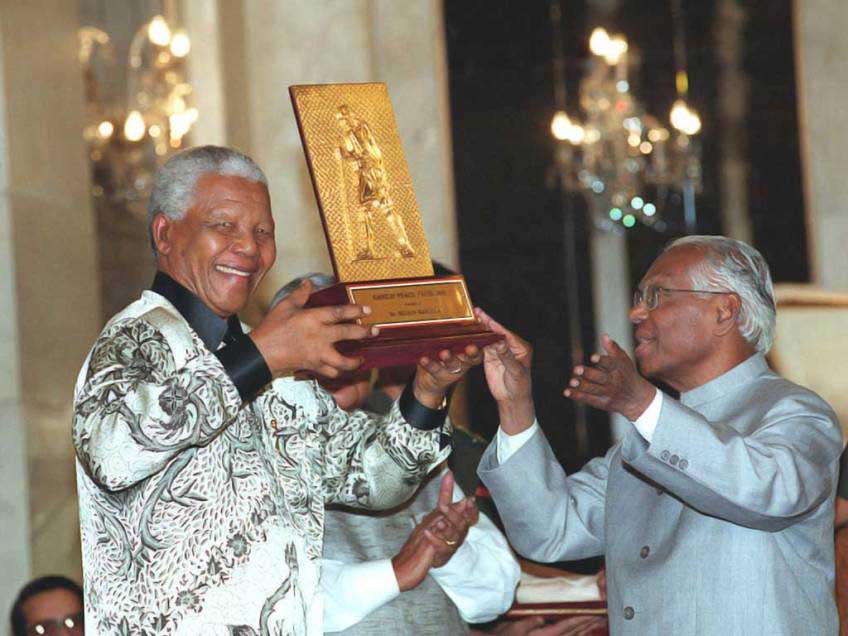 • The Indian government awarded Nelson Mandela the International Gandhi Peace Prize in 2001. Indian President KR Narayanan gave him the prestigious award at the Rashtrapati Bhavan in New Delhi. He was previously awarded the Bharat Ratna in 1990. 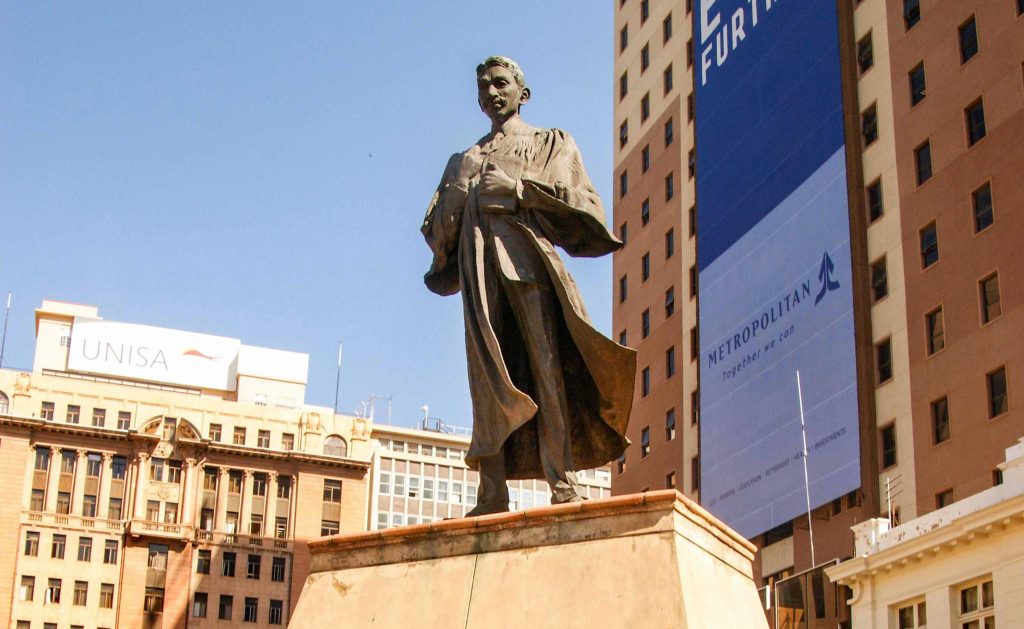 • While unveiling the Gandhi Memorial in South Africa in 1993, Nelson Mandela fondly spoke of his role model, ‘The Mahatma is an integral part of our history because it is here that he first experimented with truth; here that he demonstrated his characteristic firmness in pursuit of justice; here that he developed Satyagraha as a philosophy and a method of struggle.’ 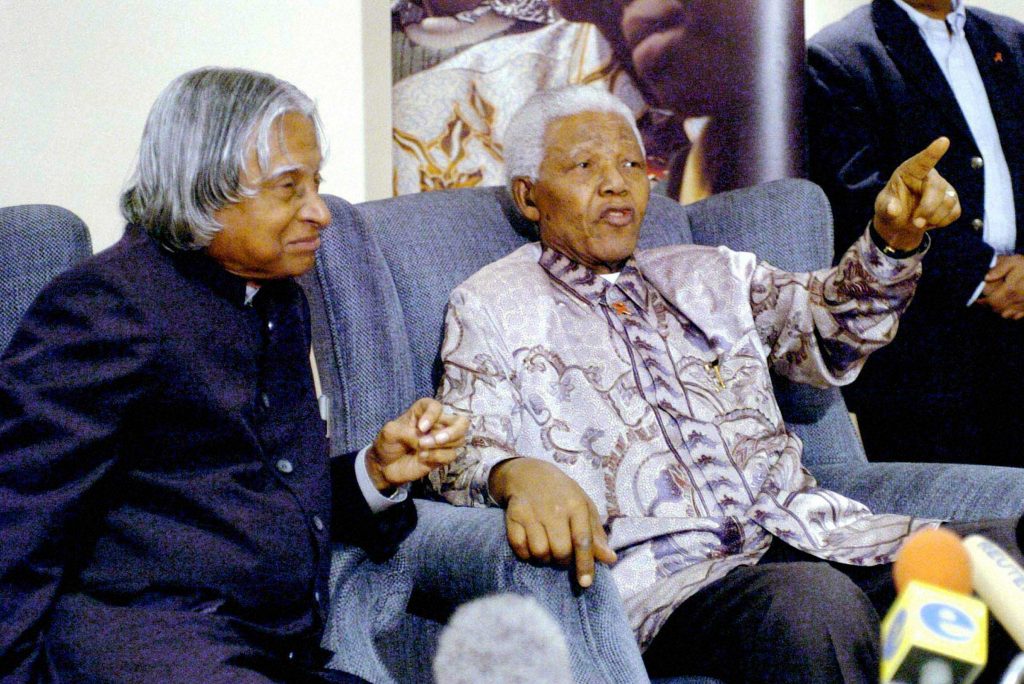 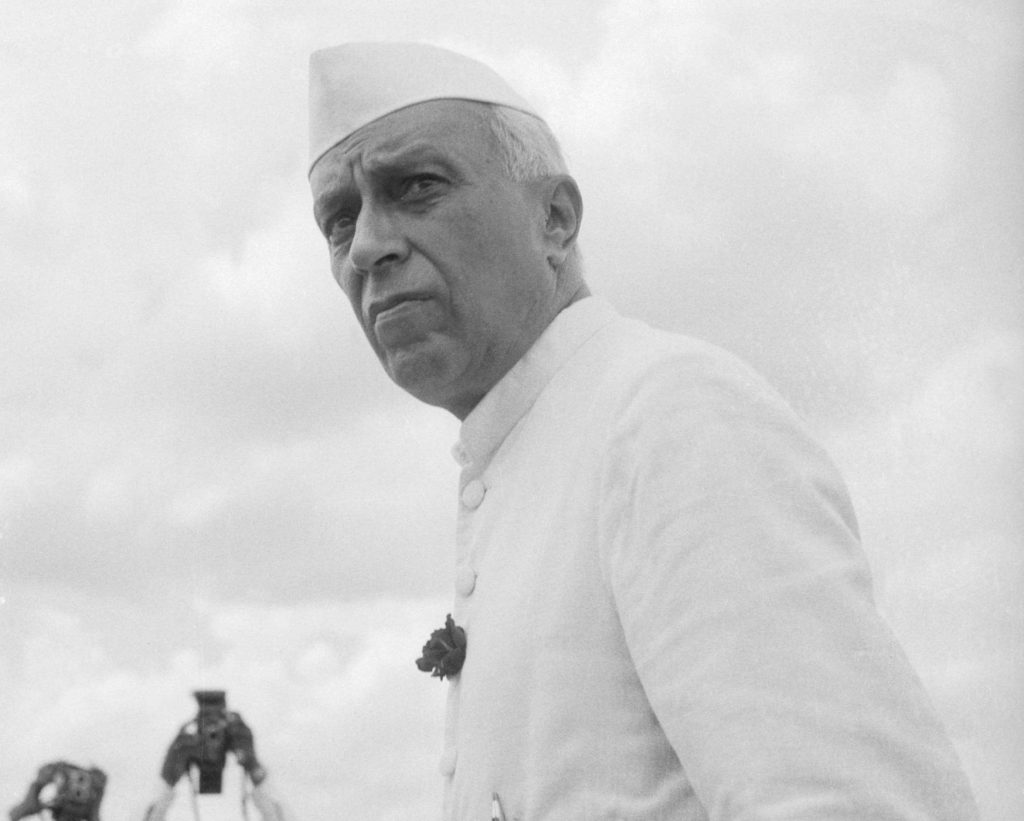 • During his fight against the Apartheid system in South Africa, Nelson Mandela received huge support from India. Jawaharlal Nehru in 1946 declared that India would not cooperate with South India till the Apartheid policy ends. He said, ‘There is nothing more terrible than the infinite tragedy of Africa in the past few hundred years.’ 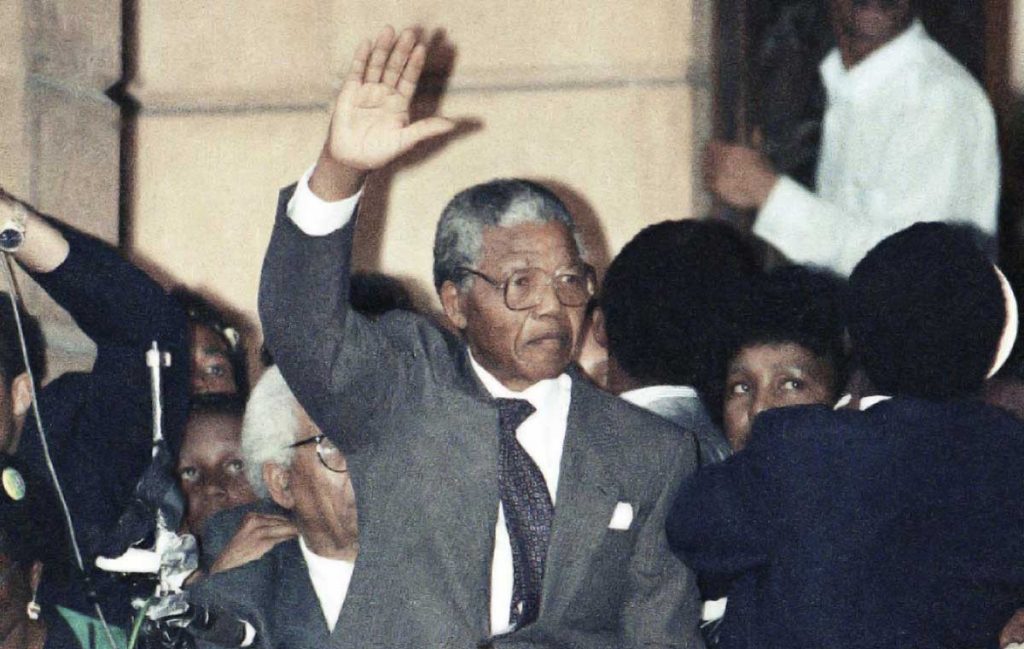 • After he was released from prison, Nelson Mandela’s first destination abroad was India, which he considered as a pilgrimage. During the visit to India, he spoke about Mahatma Gandhi’s influence on his ideas, ‘I could never reach the standard of morality, simplicity and love for the poor set by the Mahatma…While Gandhi was a human without weaknesses, I am a man of many weaknesses.’