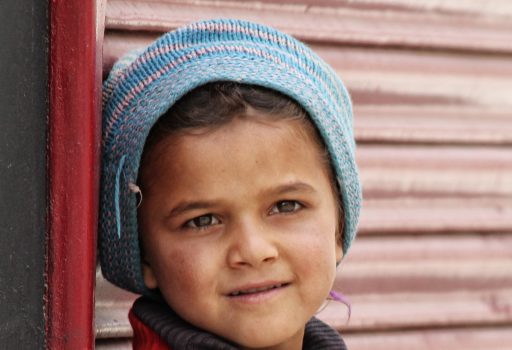 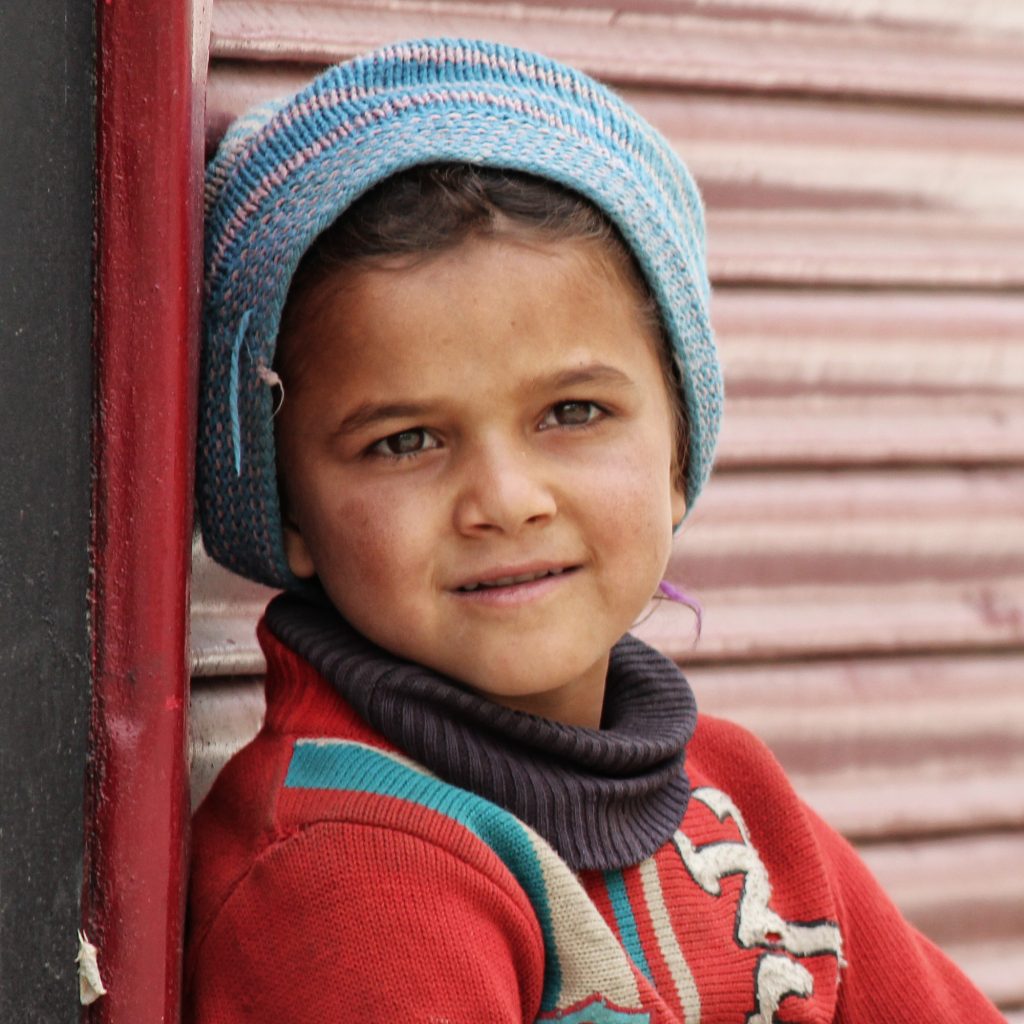 Nowhere are these paths delineated more clearly than in India’s best-known scripture, the Bhagavad Gita – what Mahatma Gandhi called his spiritual reference book. The Gita is not a book of commandments but a book of choices. It says to each of us, ‘Here are two ways of living. If you live for your own narrow pleasure and profit, that very way of life will eventually make you lonely, bitter and unfulfilled. If you forget yourself in living for the welfare of all, in which your own welfare is included, you will be secure, loving and loved.’ The choice is left to us. Everyone responds to this approach, for it gives us freedom and responsibility.

On the left-hand page was an interview with a man full of advice on how to make the best of the economic, social and ecological disaster that, according to him, is sure to come. From the opening sentence, I knew what path he represented and where it had to lead. Because of its very premise – how to get, not how to give – the path he has chosen cannot lead anywhere but down. It is not a question of whether the man himself is good or bad. He offers his advice with good intentions. But once you accept the idea that what is most important is to look out for yourself, the rest follows so naturally that we scarcely notice where it is taking us.

The capacity to choose
This expert looks at the clouds on the horizon and observes, ‘Pretty bad. We’re on the edge of disaster.’ I agree – except that I would say we are not on the edge; we are in the disaster right now. ‘But,’ he continues, ‘things are going to get a lot worse. The end is near.’ There I disagree. True, if we go on the way we have been going, the end may very well be near. But he has forgotten that human beings have the precious capacity to choose, even to the point of changing direction completely.

When we forget this, we behave as if trends in history were rigid. Trends are made up of people like you and me, who are free to choose. If the end is near, we can make it recede. If enough of us draw on our deeper resources, make the right choices, the beginning is near – the beginning of a better, richer, more secure life, not just for us as individuals but for everyone.

The path of self-preservation
This man is warning us that the lifestyle so many take for granted in the developed countries is about to come to an abrupt end. It simply isn’t sustainable. Most people will be taken by surprise when the bubble bursts, he warns, but we can maintain a reasonable amount of comfort for ourselves by following some simple steps.

He summarises his message in what he calls the ‘three Gs’ of self-preservation. The first of these is pretty basic: groceries. He forecasts severe food shortages in the near future as global food systems break down. He does not enter into social criticism; he simply says, ‘This is what is going to happen.’ And his natural conclusion is ‘Buy up as much food as you can, at least a year’s supply, and store it in your attic or cellar.’

At first, this sounds eminently reasonable. It’s only common sense to be prepared for an emergency as best one can. But as I read on, I realised that this man isn’t simply talking about disaster preparedness. He is trying to hang on to a way of life that he himself calls unsustainable – in effect, by moving a large number of food items from the chain stores to his garage. 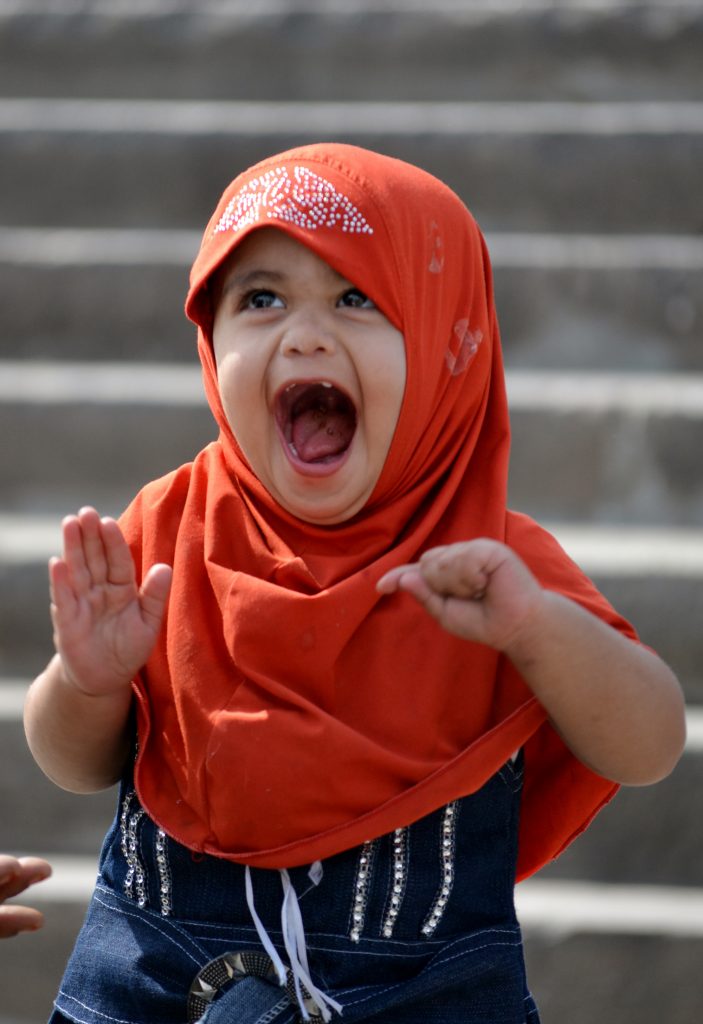 A more appealing solution
What about the alternatives? After all, most of us eat more than we really need – some of us to the point of jeopardising our health. And we tend to eat too much of the wrong foods as well. Rather than wait till we are forced to abandon an excessive way of living, why not start eating only what we need of foods that don’t simply taste good but are good for the body? Not only would the health of the nation improve; we ourselves would feel better and enjoy life more.

Second, I would say, instead of going to the supermarket and stocking up on cans and packages of the same old stuff, why not start to cultivate local food sources? We can even grow some of our own food. It sounds impractical, but many people are learning to do this even in big cities – on rooftops, in small yards, and all sorts of other ingenious places – and I am told that this kind of hand cultivation raises more food per square foot of earth than any of the big commercial growers.

To me this is a most appealing solution. Instead of subtracting from the food supply, this adds to it. Instead of worsening the problem for others, this eases it. And there are many side benefits: the food tastes better, the family gets a chance to work together, children can participate, friends and neighbours can build communities by sharing plots of land, tools, labour, and experience.