During the Democratic National Convention in the United States when Democratic Party candidate for Vice President, Kamala D. Harris, thanked her ‘chittis’ (aunts) in her speech, Indians around the world went into a frenzy. She has proudly embraced her diverse background by uplifting her Indian as well as her American heritage. It is her birthday on October 20, and Team Culturama is celebrating this remarkable Global Citizen and her Indian connection 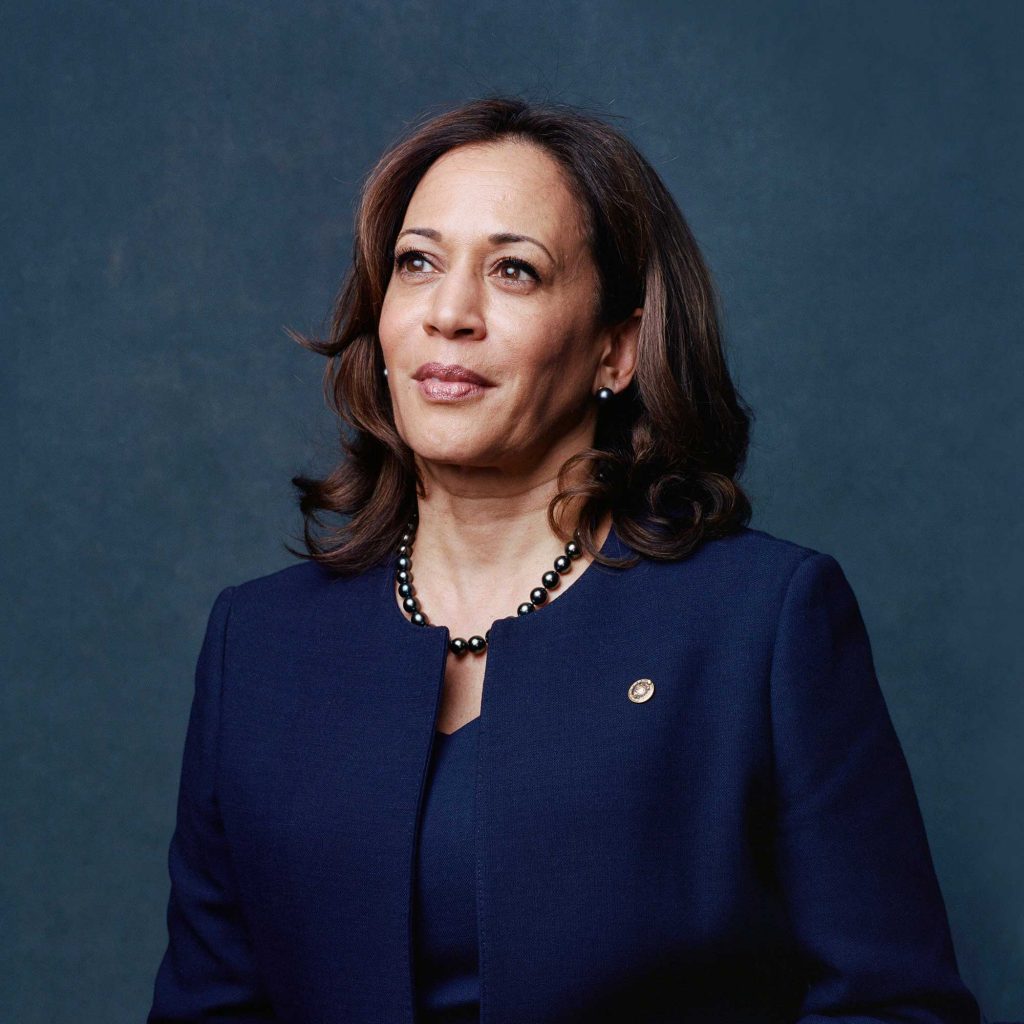 • Kamala Harris is the daughter of an Indian immigrant; her mother was from India and father from Jamaica. Her mother, Shyamala Gopalan, came to the United States in the late 1950s and made a career as a cancer researcher.  “My mother was very proud of her Indian heritage and taught us – me and my sister Maya – to share in the pride about our culture. I am proud to be who I am, I am proud of the influences that my family have had on my life, that my community had on my life,” she once said.
• Kamala Harris was the Attorney General of California for six years. She was elected as U.S. Senator in 2016. She also serves on the Homeland Security and Governmental Affairs Committee, the Select Committee on Intelligence, the Committee on the Judiciary and the Committee on the Budget for the United States.
• When the Democratic Party Presidential nominee picked Senator Kamala Harris as his running mate, she became the first person of Indian descent and the first woman of colour to become a candidate in the U.S. Presidential elections.
• Kamala Harris proudly speaks of the influence her maternal grandfather had on her. P. V. Gopalan, a retired Indian civil servant, was an advocate for democracy and women’s rights. She would often fondly recall her conversations with him. “I was not conscious of it at the time, but it was those walks on the beach with my grandfather in Besant Nagar that had a profound impact on who I am today,” she said in an interview.
• There is a now viral video of Kamala Harris and Indian origin Hollywood personality, Mindy Kaling, making masala dosa at the latter’s residence, where she fondly speaks about her love for Indian cuisine.