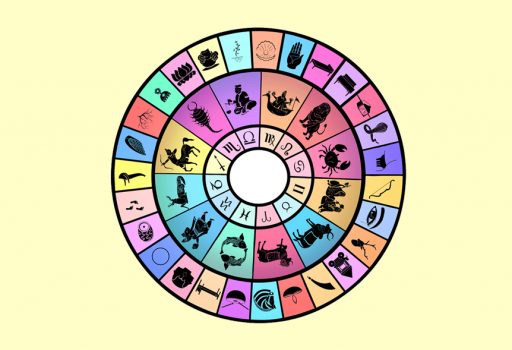 How often have you been asked, ‘What’s your star?’ Like it or not, but it is hard to ignore. Vedic astrology has been a part of Indian culture for centuries. Nakshatras are known as constellations in Vedic astrology. Team Culturama takes a look at the nakshatras that are central to Indian astrology 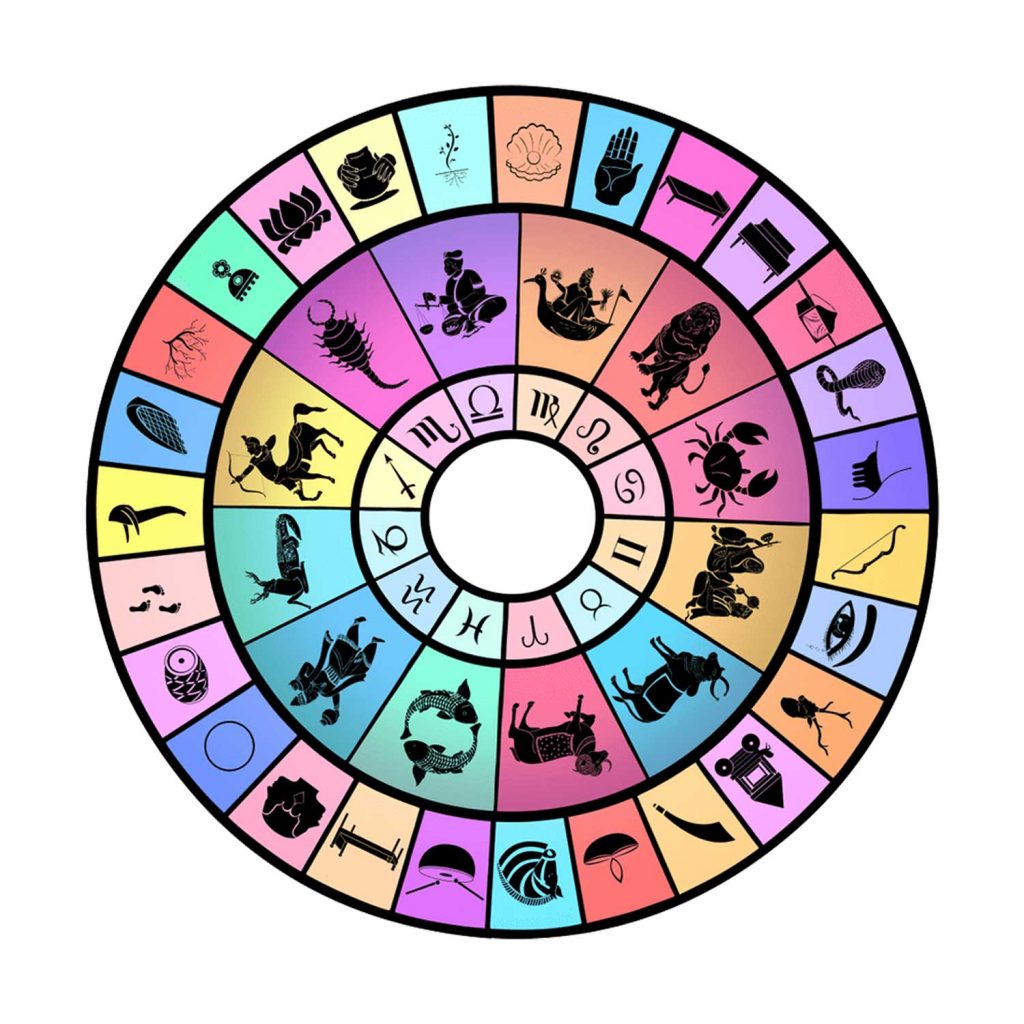 Whether it is for a wedding or to buy a property, Indians commonly refer to the Vedic astrology of nakshatras before making important decisions. The word ‘nakshatra’ is broken down to ‘naks’, which means sky, and ‘shatra’ means ‘region’. Together, they refer to ‘sky map’ or constellation. In ancient times, people used to turn to the Moon to calculate time by connecting the stars. The nakshatras find a mention in some of the oldest scriptures such as the Rig Veda (1500 BCE), Yajurveda (1200–800 BCE) and the Atharva Veda (1200 BC–1000 BC). The 27 signs of the Vedic lunar zodiac are known to be the oldest astrological system in the world.

Each nakshatra consists of 13 degrees and 20 minutes of the well-known 12 zodiac signs. The 27 constellations travel about 27.3 days around the Moon’s orbit. The birth of an individual is therefore calculated on the basis of the position of the Moon in one of these stars. Each nakshatra has its own ruling deity, power and characteristic, distinct to the star.

There is an early Hindu mythological story which says that the 27 nakshatras were the daughters of King Daksha Prajapati and that the Moon was married to them. The Moon then spent approximately one day in each constellation, making it approximately 27 days.

2021 – The year of the Ox
In the Chinese zodiac, this is the year of the humble ox. The Chinese New Year falls on February 12 and lasts for 15 days. The ox is a symbol of hard work and discipline. It is believed that people born in the Year of the Ox are reliable, fair and resilient, and will have the ability to inspire others around them. They can be opinionated, but at the same time be open to others’ point of view. This year is considered to bring in luck in terms of finance for many.