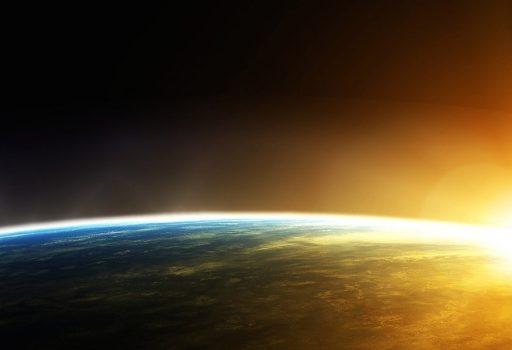 While the Earth is our caregiver and it also deserves our care, says Susan Philip 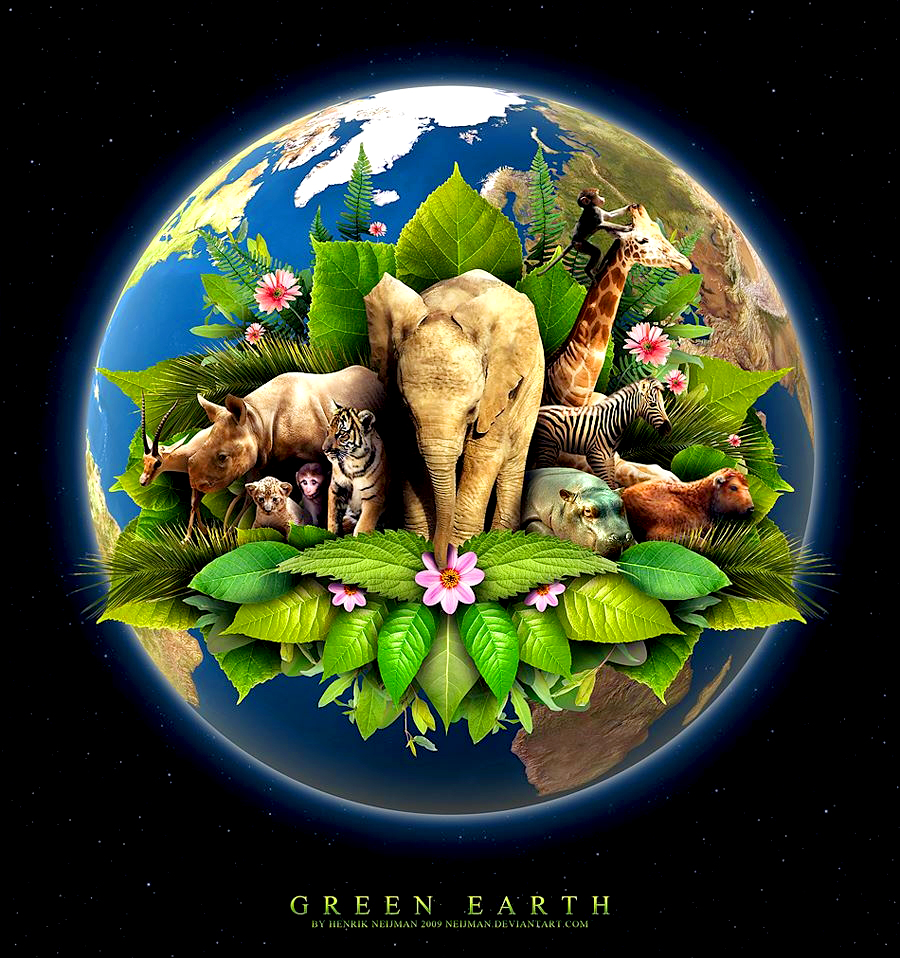 The Earth is respected and revered as a Mother, the sustainer of life, the giver of bounty. She is thanked and honored for her generosity. When her gifts have to be exploited for unavoidable reasons, her pardon is sought, and efforts taken to restore status quo as much as possible.

Hindu philosophy personifies Earth as the Goddess Prithvi, also known as Bhumi, Bhumadevi, Bhoodevi or simply, Devi. At the basic, mythological level, she is depicted as the wife of Varaha, one of the avatars of Lord Vishnu, as also one of the two consorts of Lord Vishnu himself. On a higher plane, this is an acceptance of the inter-connectedness of all facets of nature, and the fact that on the one hand, the Earth is our caregiver, and on the other, it deserves our care. Many everyday rituals pertaining to Earth encourage Man to behave as a responsible steward of Nature, and respect its synergy.

Every action that involves man making a mark on Earth, from the simplest one of treading on the ground to more damaging activities like laying the foundations for buildings and excavating for minerals and water, is ideally done after duly worshipping Mother Earth.

For instance, there’s a profound Sanskrit prayer that can be said before placing one’s feet on the floor preparatory to getting up first thing in the morning:

O Mother Earth! Draped by the oceans, adorned with mountains and jungles
The consort of Lord Vishnu, I bow to you
Forgive me for stepping upon you with my feet

It is with similar intention that exponents of India’s many dance forms touch the ground in a gesture of reverence and respect before beginning their performances.

The ground-breaking poojas that are performed before construction of a house or building begins has the same rationale. It is at once an apology for hurting Mother Earth, and an acknowledgement that in putting up a structure, the equilibrium of the space is being disturbed. It is also a plea for Mother Earth’s blessings for the venture. 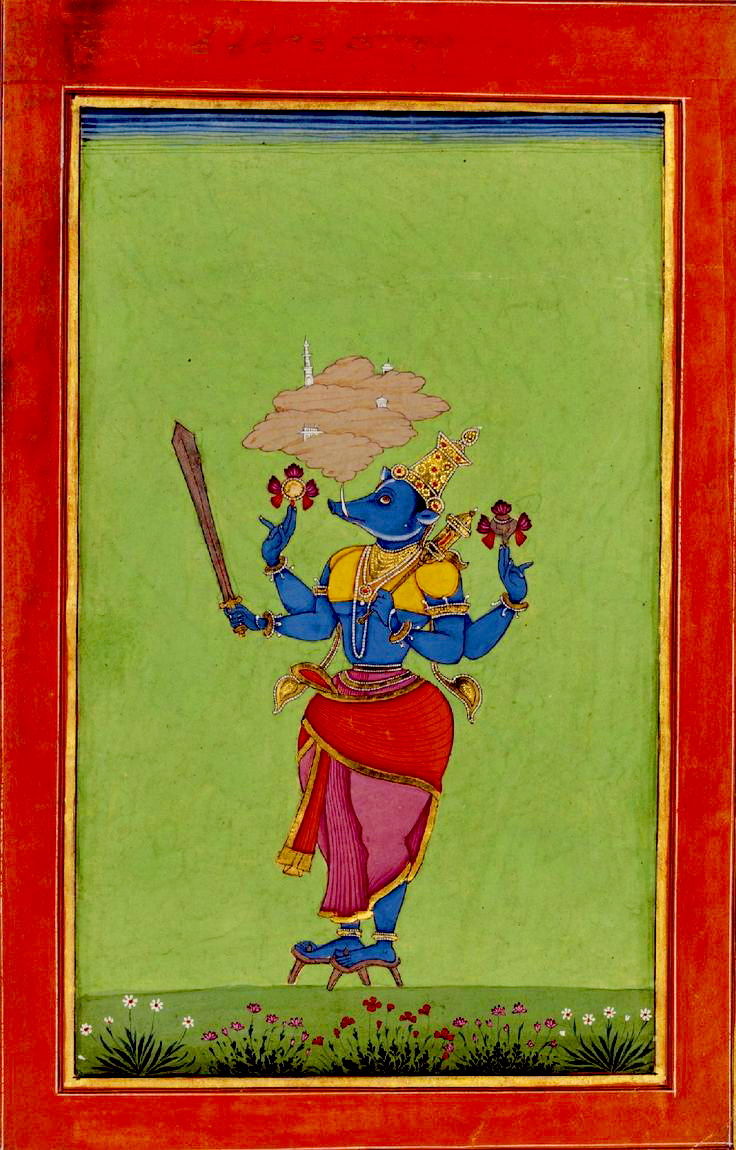 In the distant, misty past, when the earth was young, King Vena was appointed by the sages to rule the world. He ruled wisely and well, till arrogance came into the picture, and he banned his people from worshipping the Gods. So the sages put an end to his life. But after his death, there was no one to take care of the world, and things fell apart. So the sages stepped in again. They exhumed Vena’s body, and exorcised the evil that had taken him over. They also released the good that had been in him, in the shape of a handsome young man, a manifestation of Agni, the Fire God. His name was Prithu. The sages invested in him the authority to rule the whole world, and the people rejoiced, thinking that the good times had returned. But though Prithu was a just and pious ruler, the Earth rebelled. It refused to yield its bounty, and despite all the new King’s efforts, famine and dearth prevailed. Angry and frustrated, Prithu shot an arrow into the very heart of Earth. Earth took the form of a cow, Prithvi, and ran away. She ran to the court of Lord Brahma for sanctuary. But Brahma would not take her part. He said that as King of the World, Prithu had the right to demand that Prithvi give her yield to his people. He advised that Prithvi accept Prithu’s hand in marriage, and be obedient to him. And so, Prithvi married Prithu, and has served her husband and the people of the world ever since. But the story doesn’t end with an absolute ‘happily ever after.’ Prithu wasn’t a totally kind husband. He often beats Prithvi, so the legend goes, in a bid to force her to yield more. Prithvi puts up with mistreatment and continues to sustain the people. The story is an allegorical representation of how the earth nurtures man and his needs despite his greed and thoughtlessness.

Ecological balance, global warming, sustainable development – these are all catchphrases of today. They are concepts already acknowledged by ancient wisdom in India. Respect for life and nature in all its forms is imperative for keeping the world going. That’s what underlies the rituals and customs behind everyday life in India. From the simple kolam drawn with rice flour on the threshold, providing food to ants and small insects on the one hand and aesthetic appeal on the other, to the Chipko movement, when village women hugged trees in a bid to prevent deforestation, it’s all about ecological consciousness.

Earth in which lie the sea, the river and other waters,

… May she confer on us the finest of her yield.
Earth, in which the waters, common to all,
moving on all sides, flow unfailingly, day and night,
may she pour on us milk in many streams,
and endow us with lustre.
…  Earth, my mother, set me securely with bliss
in full accord with heaven,
O wise one,
uphold me in grace and splendour.

From Prithvi Sukta in the Atharva Veda

In Greek mythology, Earth is personified as Gaia, and her equivalent in Roman mythology is Terra. She was worshipped as the Universal Mother.

In the Inca tradition, the Earth was perceived as a Dragon Goddess named Pachamama, who lived beneath the mountains. She is worshiped on all major dates on the agricultural calendar to ensure a good supply of food.

Mat Zemiya, corresponding to Earth, is one of the major deities in Slavanian mythology, while Phra Mae Thorani is the Earth deity in Buddhism.

Stewardship of the Earth is a crucial part of the code of living laid out in the Old Testament of the Bible. For instance, verse 10 of the Book of Exodus, chapter 23 says: “For six years you shall sow your land and gather in its yield; but the seventh year you shall let it rest and lie fallow, that the poor of your people may eat; and what they leave the wild beasts may eat.”

“We are happy to see a growing recognition of the inter-linkages of life on this planet. With this respect for Mother Earth there is hope for humanity.” – Sushil Dhobal, Second Secretary, India’s Permanent Mission to the UN, International Mother Earth Day, April 21,  2017