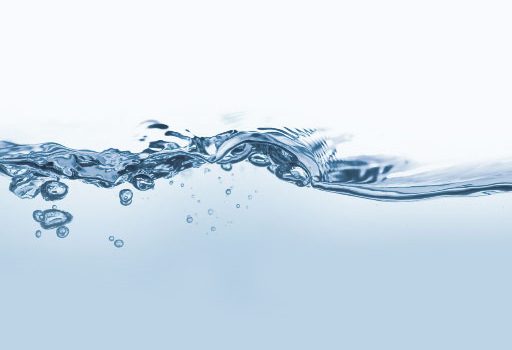 Water is the means of physical cleansing. It also symbolises spiritual cleansing in all cultures, says Susan Philip

Water is seen as a life-sustaining, cleansing and purifying agent in all cultures. Hinduism is no exception. Water from some sources is considered especially sacred, and the means of salvation. It is an important element in rituals to mark birth, death and all the major milestones in between. It is also a component of everyday customs followed by people across the country, cutting across barriers of creed. Varuna, the Lord and regulator of water in all its forms on the earth – the oceans, the seas, the rivers, the ponds, lakes and also rain – was in the pre-Vedic era worshipped as the preeminent deity, although in course of time, he yielded to Indra in importance.

On a day-to-day basis, water is sprinkled on the thresholds of homes and shops at dawn and dusk. It is done not only as a purification ritual but also to settle the dust and bring at least a degree of coolness during the summer.

The poorna kumbha or pot filled with water is an integral part of many a religious ceremony in India. The water in the pot symbolises life, and the fact that the pot is filled signifies plenty.

Many Hindu homes have a vial of water from the Ganga, which is given to those on their deathbed for a final cleansing of the soul. And, the ashes of the dead are floated away in the waters of rivers and seas, symbolising a return of the mortal remains to nature, from which it sprang.

Even idols of Lord Ganesh, made to celebrate the elephant-headed God’s birthday, are immersed in water bodies, symbolically reiterating that nothing lasts forever, and that, in the cycle of life, what is created must disintegrate, and will be formed again when the wheel turns a full circle.

Many temples have tanks attached to them. They are considered sacred, and the water is used for the needs of worship. On a practical plane, they function as catchment areas and recharge groundwater. A full temple tank is a soothing sight, because it means that the surrounding areas do not have to fear water scarcity. 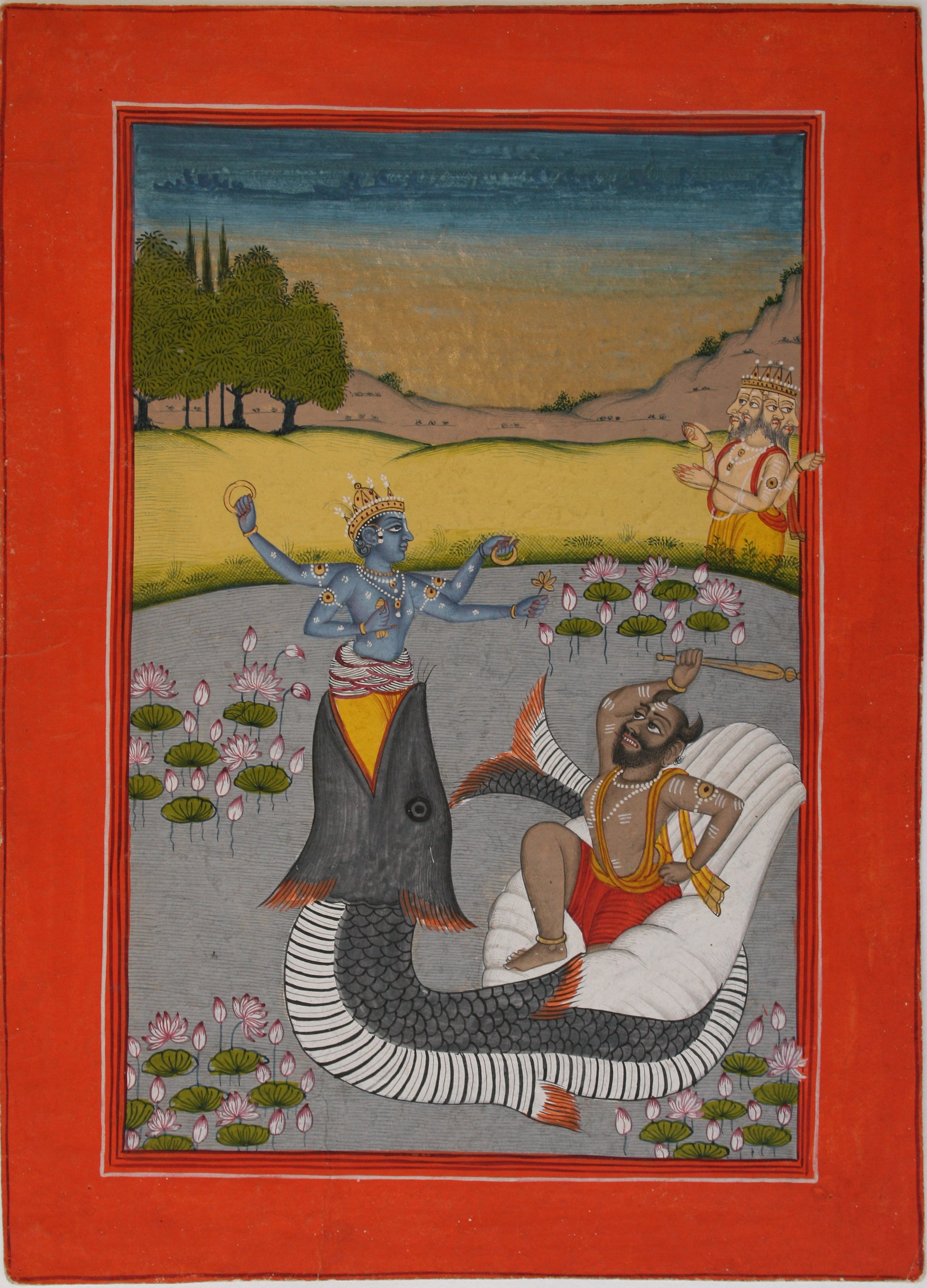 The first of the ten avatars of Lord Vishnu is inextricably linked with water. In the Matsya avatar, Lord Vishnu took the form of a fish that grew and grew. According to the story, Manu, the first and noblest King of humankind, was warned by Vishnu in the form of the fish about a cosmic flood that would shortly destroy life on earth. He told Manu to build a huge ship, and take on board seeds of all the plants and animals so that the wealth of nature could be replenished. The giant fish then towed the ship through the rising waters to the top of a mountain, where it remained safe from the floods which drowned out every other living thing in the world.

The importance of water in Hinduism can be gauged by the fact that many of the cities considered holy are located on the banks of rivers. Rivers are sacred in India. The confluence of rivers is considered especially holy. The Ganga is seen as the most sacred of all rivers.  Varanasi or Banares, Haridwar and Allahabad are a few of the pilgrimage centres that border this great river. From ancient times, Hindus have believed that the waters of the Ganga are powerful.

O Water, because of your presence, the Atmosphere is so refreshing, and imparts to us vigour and strength.

We revere you who gladdens us by your pure essence.

Water is the means of physical cleansing, and it also symbolises spiritual cleansing in practically all cultures. Purification rituals prior to taking part in worship are part of the tradition in the whole gamut of religions, including Islam, Buddhism, the Bahá’í Faith and Shintoism. In Christianity, baptism is a sacrament where water is used to signify the wiping away of a sinful past, and the start of a new life.

The story of the great flood finds echoes in many religions across the globe. The Old Testament of the Bible speaks of the disillusionment of God with the growing sin and evil in the world, and His decision to destroy all life by means of a catastrophic flood. He, however, finds one family, headed by Noah, worthy of saving. He tells Noah to build a giant ship and take on to it pairs of every type of animal, bird, insect and reptile, so that their species would be saved. After the waters receded, the earth was populated anew. Stories of a Great Flood in which one upright man or group of people are preserved are also found in Greek mythology and in the legends of the native peoples of Canada, Africa and other places.