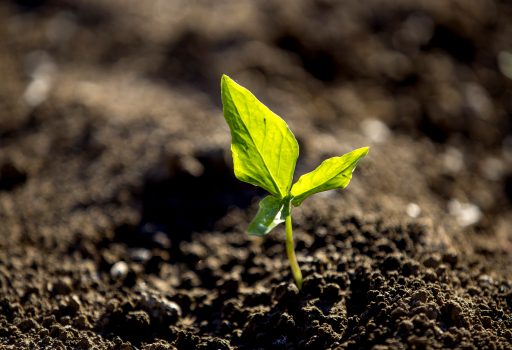 It is a sunny day at our grandfather’s farm in Tambaram. It is a suburb located a few kilometres away from the busy city of Chennai and it is where my husband and I typically drive off to for a calm and organic Sunday meal.

Long after the harsh summer, a torrential coastal monsoon and the dreaded heat wave that has just come and gone, the farm reveals abundance. Verdant, almost overrun, it requires watchful navigation, over ridges and mulch-covered trenches. It is hard to imagine that this piece of dishonoured land was filled with debris and junk a few years ago. Today, it is home to over 15 varieties of vegetables and fruits, including drumstick, spinach, beans, gooseberry, and so much more.

As we pluck, dust the gooseberries against our pants and take a bite, we ask him just how he manages to keep these plants alive. He says, “All I use is cow dung sourced from a local dairy a few streets away.” For our grandfather, this is not unconventional. It is just farming the way it used to be. 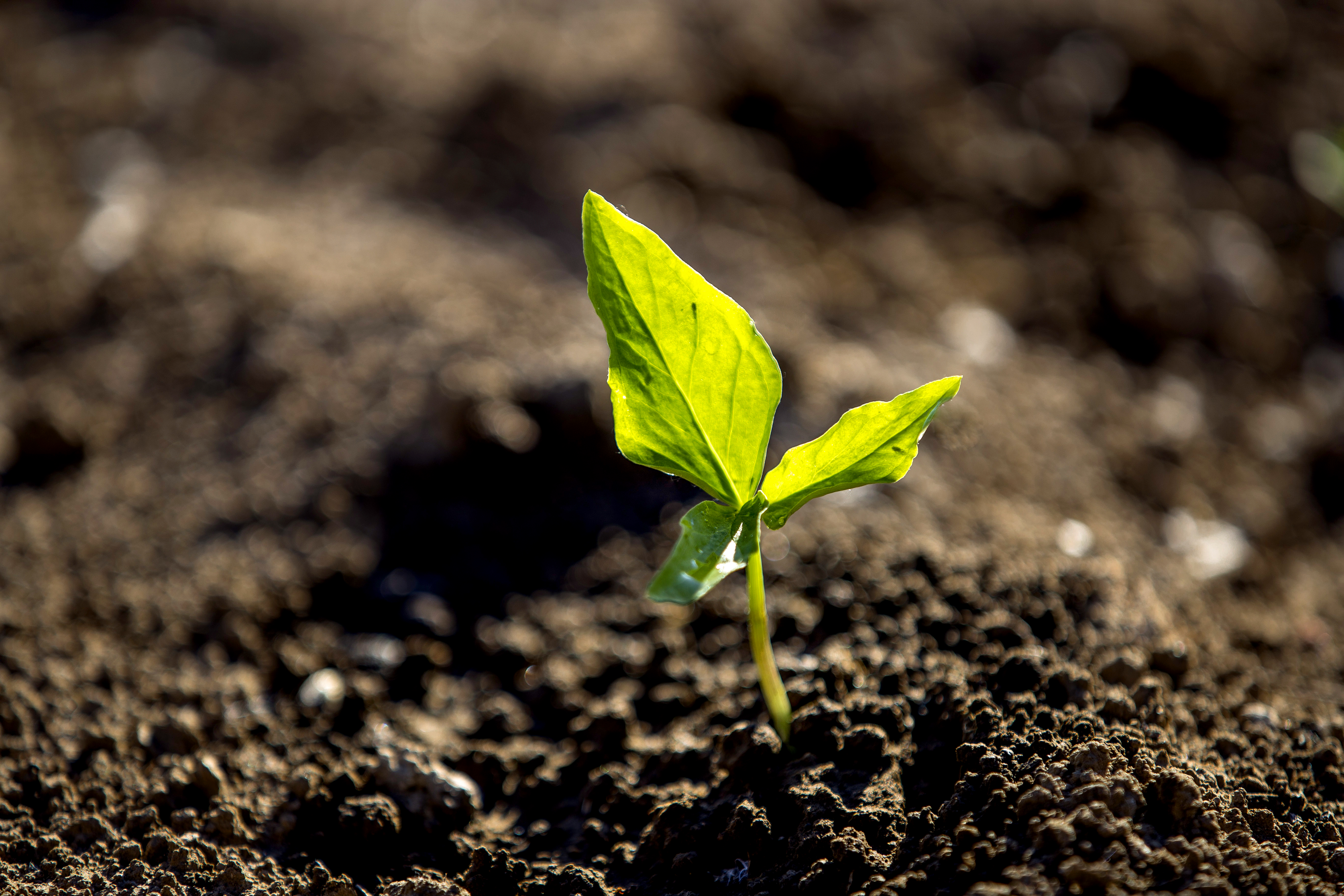 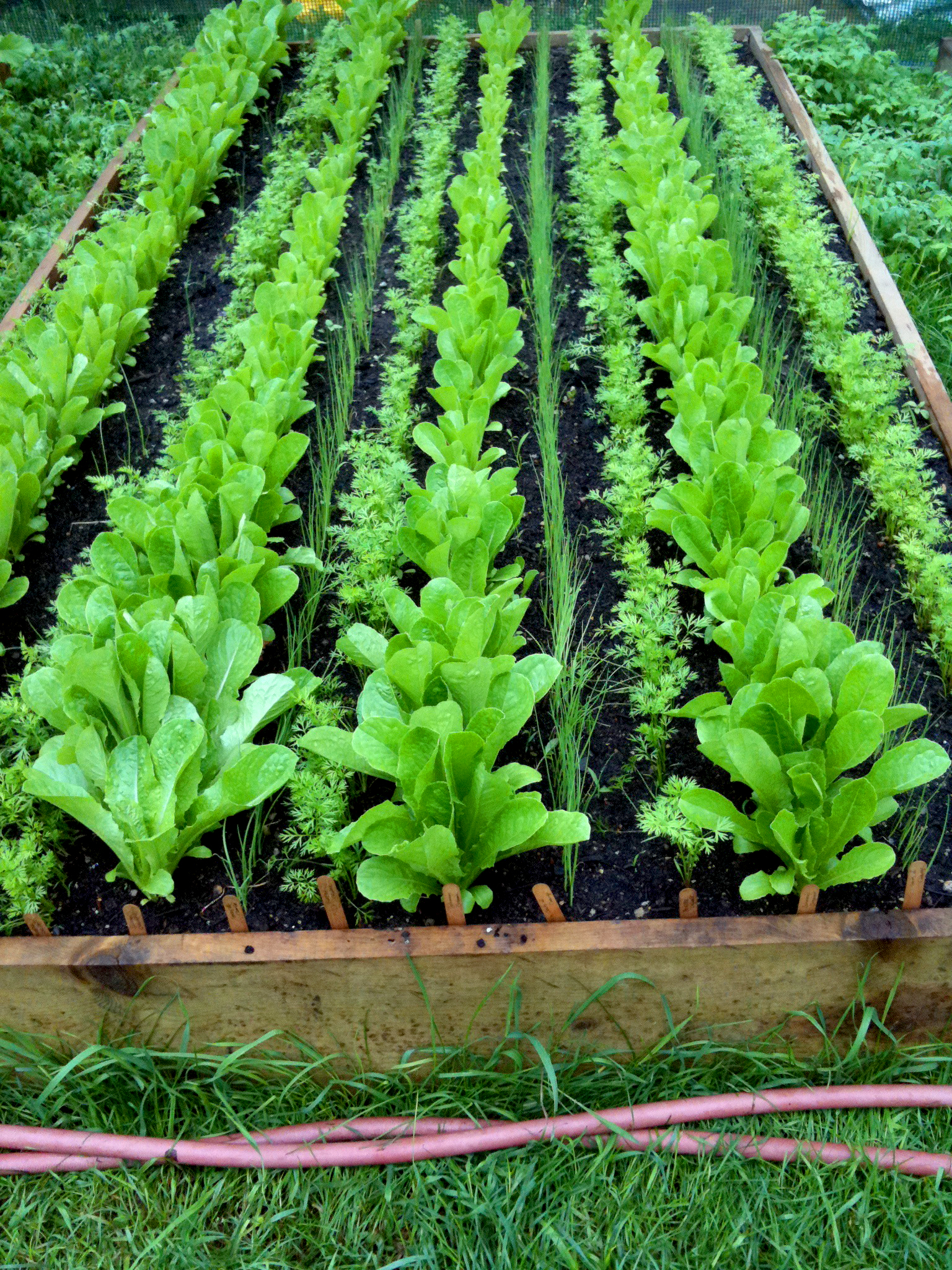 Why organic food is important

Organic agriculture is vital for our health and the future of our world for many reasons. It carries far fewer toxic pesticide residues. It does not harm farm workers or the microorganisms of the soil that produce nutritious and drought-resistant crops. Organic farming controls climate change, protects biodiversity, enhances soil fertility and, to top it off, organic foods are more nutritious and taste better.

Without chemical tools, such as pesticides, known for producing high-yield agriculture, will organic produce yield enough food to feed the world? Popular studies from around the world show that organic farms can produce about as much, if not more, food than do conventional farms. It may take several months for farmers to learn the new ways and notice success, but as the soil and biodiversity recover, yields will go up.

India has the highest agricultural land globally, which is about 60 percent of the geographical land. Yet, Indian farmers are among the most distressed. News of farmer suicides, protests in different parts of the country and loan waivers fill papers. Six out of ten Indians derive their living from agriculture, but just two in a hundred earn a living that is sustainable.

Industrialised farming practices based on fossil fuels are putting tremendous pressure on our planet. The food we eat is engineered to travel very long distances and 50 percent of our food is worn out even before it reaches us.

While the reasons are many – from unpredictable rains to declining commodity prices across the world – a key issue with agriculture in India is its fragmented nature. Individual holdings of land by farmers are diminishing, and with it drop the productivity of each farm. As production falls, the bargaining ability of the farmer falls. Poor returns lead to a further drop in production. And, this vicious cycle continues. 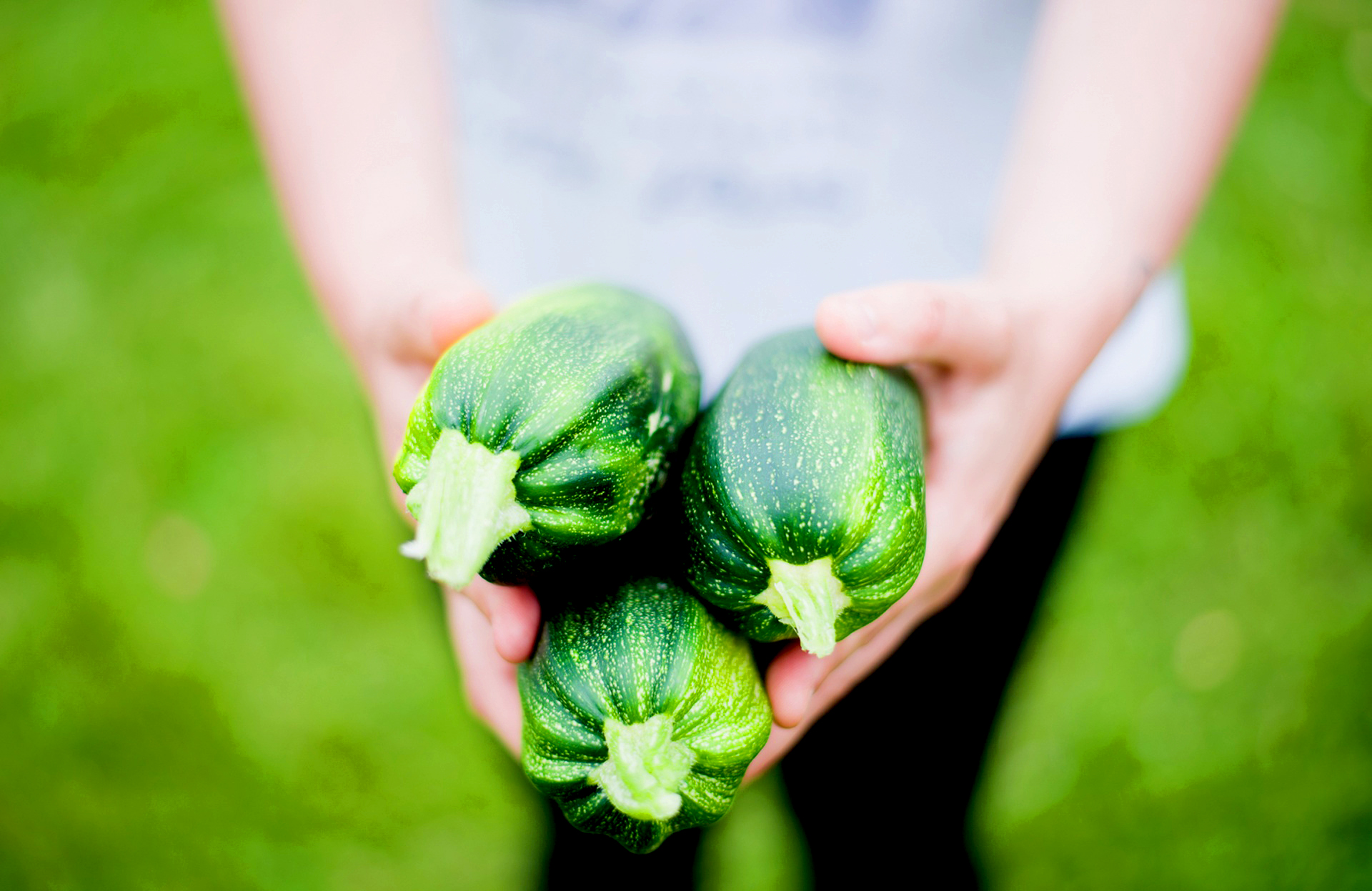 Chemical farming practices have had 60-odd years to solidly entrench themselves in our agricultural systems. One cannot expect to make a colossal dent overnight.

They are widely touted for their ability to aid soil fertility and promote growth, but little is done to promote information and awareness about their side effects on soil health, like destruction of naturally occurring nutrients that eventually make soil useless over time. The government has recently recognised this soil crisis and has introduced incentives for farmers to better understand the nutrients in soil.

If you shop regularly at supermarkets for your grocery and other household supplies, you would have most likely seen that all things organic are priced way higher than their regular variants, whether it is food, toiletries and cosmetics. And, you would have also noticed that the organic sections are almost always thinly populated compared to the general sections. It showcases that for a majority of people, price concerns get the better of the obvious benefits of organic foods such as purity and wholesomeness. 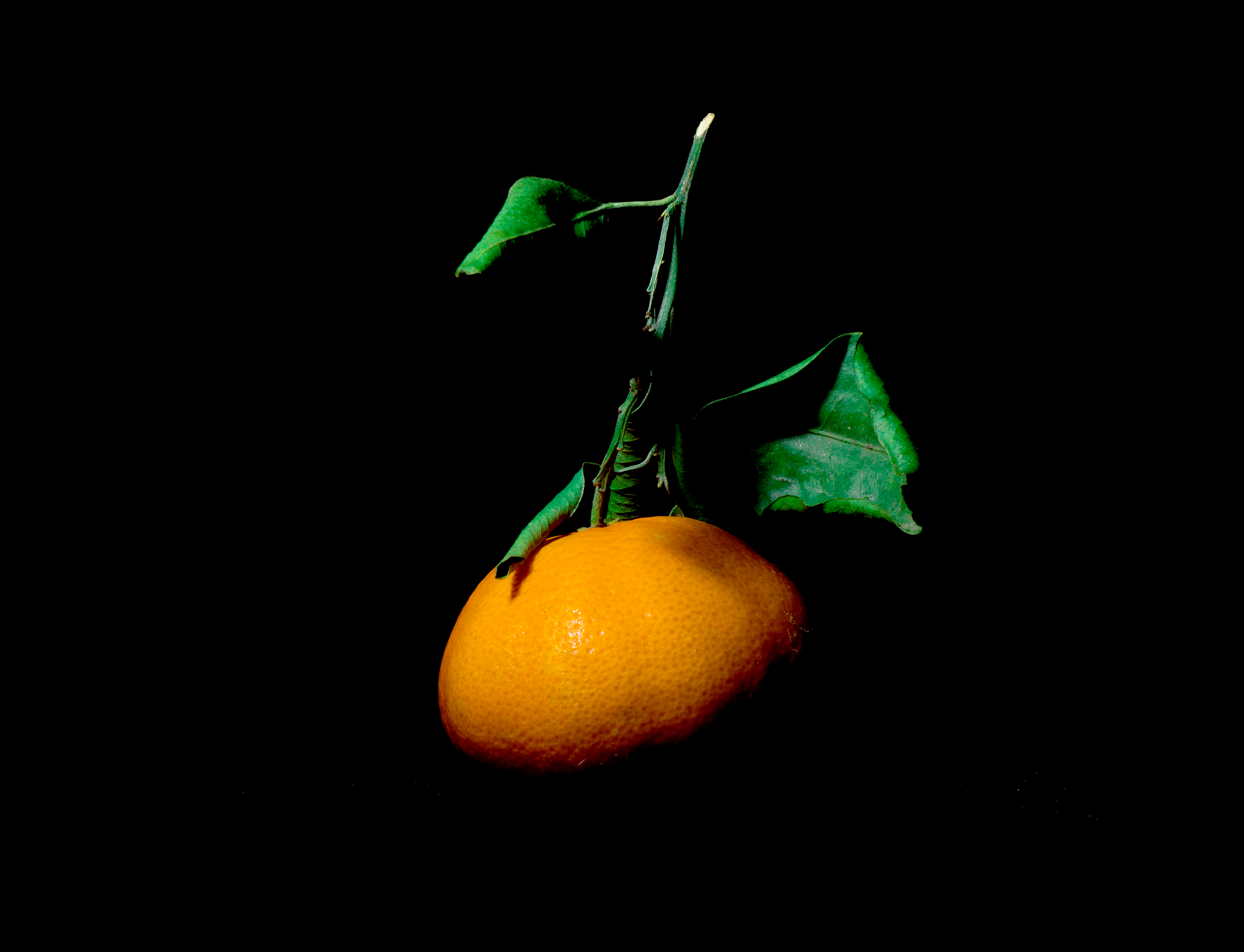 Why the high cost?

Organic foods are tricky to grow as they need more involvement and additional time to grow. Furthermore, lower yields of these crops and poor supply chain further add up to the production cost. Post processing and handling of organic food is an expensive affair since the risk of contamination by chemical fertilisers, pesticides, and so on, from water and neighbouring farms is high. One of the biggest hurdles to the adoption of organic farming is the exorbitant fee for registration, accreditation and certification to become organic farmers.

So, what should I consider when buying?

Regardless of your diet, organic foods are a smart priority. Opting for organic foods is an effective choice for personal and planetary health. Buying and supporting organically grown food – free from harmful chemicals, bursting with better nutrition, taste and sustenance – is a direct vote for instant health and the hopeful future of generations to come. 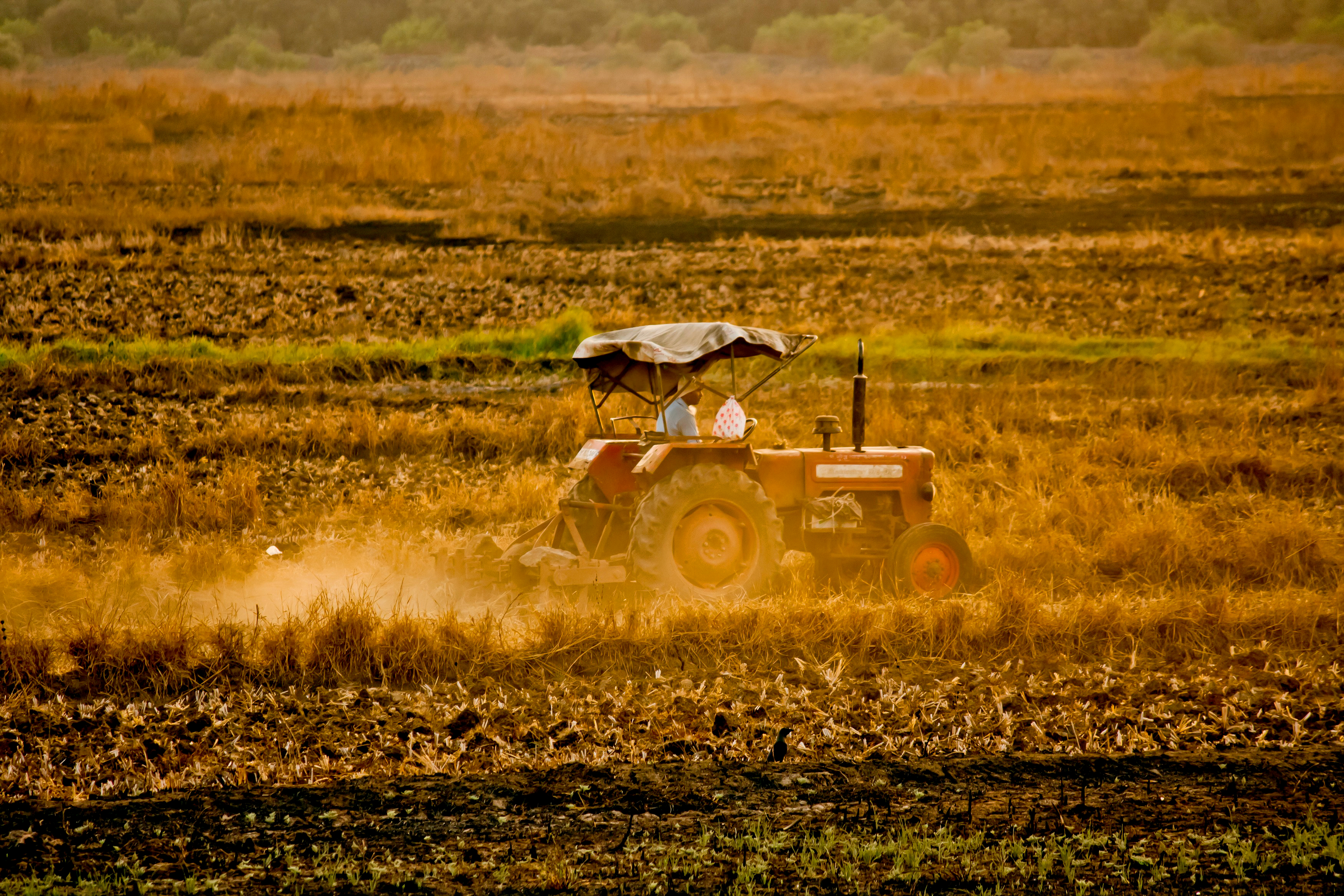