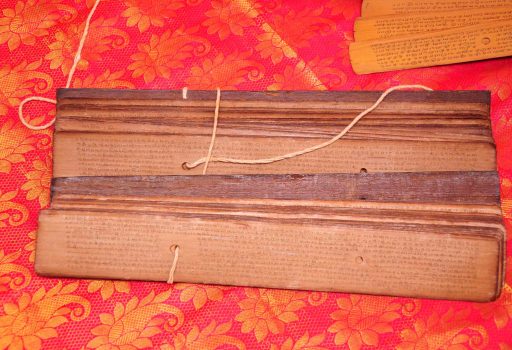 Ever been curious about the Indian astrological systems? Devanshi Mody goes on an experiential trip – to the future and the past

“Indian astrological systems” is a presumptuous title commensurate with the presumptions one entertains about one’s Destiny. Because astrology is ingrained in Indian culture and its variegated systems are multitudinous like the stars, its scope vast like the Universe. North and South Indian systems combat with the ferocity of star wars; and among South Indians there’s consummate disdain for rival factions and divergent methods, the hair-splitting technicalities enough to make you want to tear your hair out. The topic seems doomed. Except, it could be a matter of life and death.

Astrology is a science and intensely mathematical, say its practitioners. Meeting a competent astrologer might depend on Destiny, they say. When I stayed at The Bangala in Karaikudi last September, I was intent on meeting an astrologer the hotel’s owner Mrs Meyyappan mentioned. It wasn’t fated. Three appointments failed. On holiday, he perused a WhatsApped horoscope and gave us a prediction. When Mrs Meyyappan invited me to stay, again later, I envisaged finally meeting Ganesan, the astrologer. Mrs M was irked, “Devanshi, I asked you to stay at The Bangala to relax, not to run around the countryside pursuing astrologers!” Alas, that’s what I was destined to do…

Thrillingly back in Karaikudi I ask Ganesan how he had made an accurate prediction about a family occurrence when every other astrologer had got it wrong. Ganesan pats himself about the finesse of his calculations. The incredulous must recall Hamlet:

There are more things in heaven and earth, Horatio,

Than are dreamt of in your philosophy.

Einstein’s Mass-Energy equation surely corroborates Vedic views on how cosmic forces affect mind and matter. If I’d once determined to disprove astrology, then my own experiences deny me this triumph. An example elucidates. A life-long science student, I went up to Oxford to read Physics and Philosophy. I randomly and inexplicably decided I’d done what I wanted (Quantum Mechanics and Relativity) and the remaining two years comprising Newtonian Mechanics bored me. French and Philosophy suddenly beckoned. Oxford doesn’t entertain whips certainly when one hasn’t even the prerequisite French A Level. I prevailed. My brother, then reading Engineering, at Oxford, was dismayed that everyone would think I wasn’t clever enough to complete a science degree. Mum was stoic. An astrologer had foretold I had “arty” stars and there was no way in Hell – or the Milky Way – that I would get a science degree.

So now I sit avidly before Ganesan. He forecasts gloom for the next two years and four months. Then, astronomical literary fame (yes, yes) and 16 years of unmitigated glory when Sun and Moon reign followed by seven years of benevolent Mars before Rahu and Kethu come together when I’m 77 and 6 months and then I am off (Ganesan delights in issuing death sentences). But as I’m privileged with Kethu in the 12th House he also presages Moksha (the state of eternal bliss and emptiness) for me (hurrah!).

Can prayer alter Destiny? Do “miracles” happen or are ostensible miracles incorporated in the plan? Moreover, if astrology holds true, then different astrological systems must surely furnish similar predictions. Bhaskar at the Cholan Tours office in Madurai mentioned that an American group taken to the legendary Vaitheeswaran Koil for Nadi Joshiyam wept at the accuracy of the predictions. So next I embark to verify Nadi Joshiyam, widely decried and rightly so I realise when quacks assail me. But Bhaskar has identified non-commercial youngsters trained at a “gurukul” in the “art” they sustain out of passion.

One young Vinod translates the practitioner Sivamurugan, who explains in Tamil that 18 Siddhas including Agasthiya Muni intuited our futures and transcribed them onto palm leaves in the Sidha language that a sage in Raja Raja Chola’s court translated into Old Tamil 1,500 years ago. Raja Raja lived 1,000 years ago, I remind… The British, we are told, wantonly destroyed 40% of the leaves. They hope my future is concealed in what remains. I give my left thumb print and return the next morning. (Of course, for jet-setters like Bhaskar’s boss Pandian who owns Cholan Tours computer-generated predictions are a WhatsApped thumb-print away!) 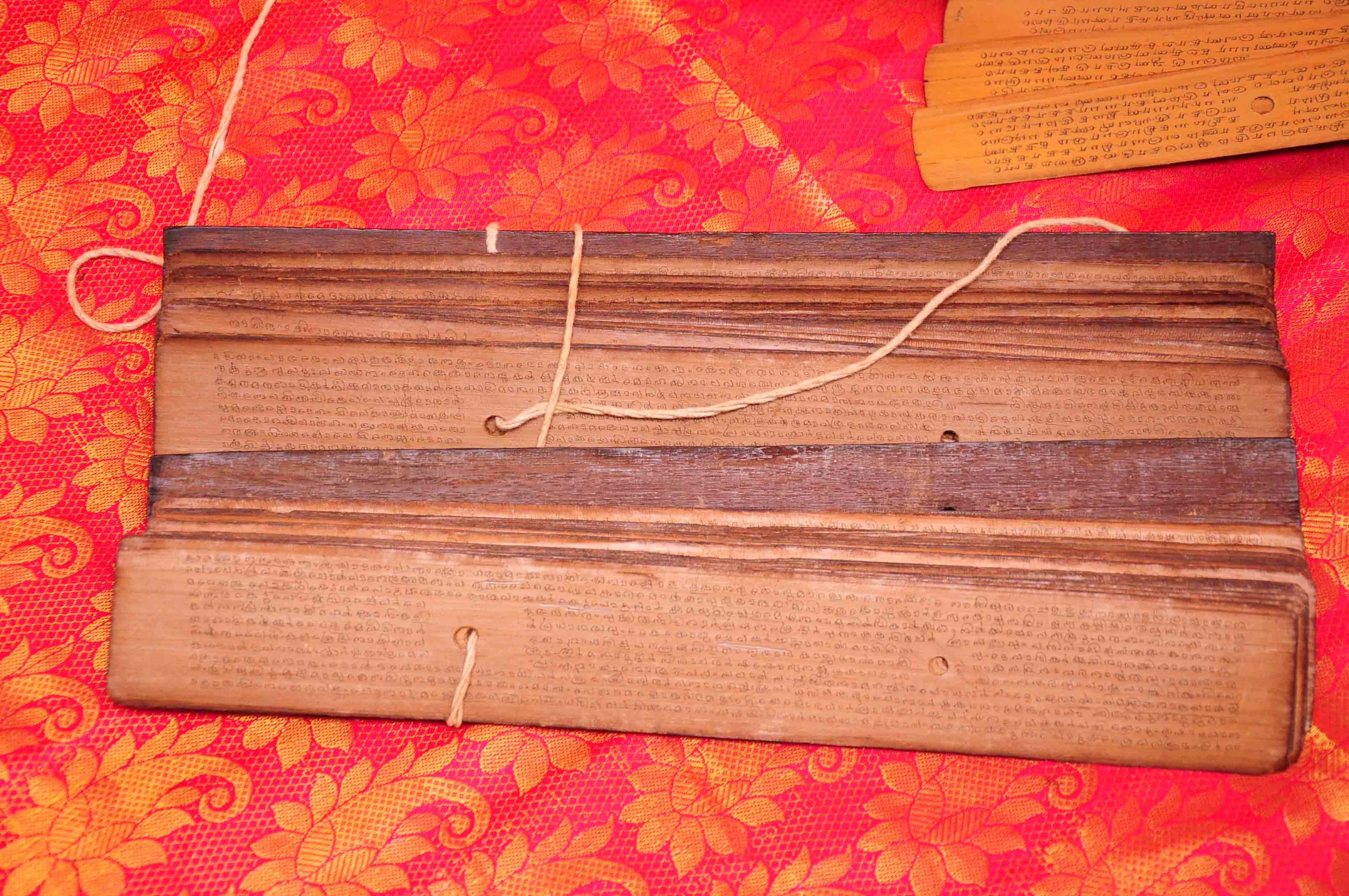 Sivamurugan has, from the temple library (that only admits sanyasins and never women), selected ten manuscripts corresponding to my thumb print. The reading begins. Ninety minutes and multiple leaves later he hasn’t quite “identified” me. I despair. Then, suddenly, one leaf graphically describes a rare congenital disease I have. I must acknowledge its truth. The next question, “Your father’s name is Kanu?” (Correct). “Your mother’s name is Sunita?” (Correct). “Your name is Devanshi Mody?” I almost collapse. He accurately reads out my birth date, time, day, asks me to return in one hour when he’ll have ferreted out other corresponding manuscripts from the library.

I next learn it isn’t Agasthiya but Sivavaakiyar Siddha who wrote my life and it’s no coincidence that I have come for the reading specifically now (had I gone a year ago or to some other place they might not have excavated the correct manuscript). Moreover, what I am getting is a Siva reading (that predicts every 3 years of my future) and not the intense Bohar reading (yearly predictions). Destiny decides, I contend with three scant manuscripts. My previous birth is quickly intimated: I was born in Kurukshetra, called Kannan. My father was Subramanium and mother Sakuntala. They proceed to unravel that this Kannan was a temple boy who seduced a devotee who begot a baby girl. Kannan abandoned them and then disrupted temple rituals, incurred the curses of the priesthood (beside the desolate damsel’s and the daughter’s), fell ill and finally effected a pilgrimage to the Sharabheshwarar Temple in Swamimalai where he was cured and took to being good but transmigrated with his sins, cast into a woman’s body (i.e. mine).

The next manuscript holds my future in this life. Having trudged through 42 years of sanyas, I shall marry a man of a different community who, like me, has only one parent currently alive and who will be divorced. I’m amused, “Divorce existed 1500 years ago?” Vinod excuses his translation. The original wording states “a man whose first marriage ended in separation”.

Numbingly consistent with Ganesan’s forecast I’m next told despite my current mendicant ways for 16 years from when I turn 42 I will scale astronomical literary heights (well, well). By 70 I would have achieved all I want and shall lapse into deep meditation and develop intuitive powers (nice). At 77 and 6 when Rahu meets Venus, “all apertures will close, the sahasrara chakra (sahasrara, meaning thousand, is the ‘Lotus of the Thousand Petals’ chakra – centre of energy – located four finger-breadths above the crown of the head) will open and the soul like a pushpam (flower) will fly out and fall at God’s feet”. They seem awed in the august presence of someone destined for great literary accolade and moksha. Sivamurugan even interprets a line saying “like father like daughter” (there certainly were strong physical and characteristic resemblances between Dad and me) to assure that Dad too got moksha.

Imminently a mercenary “Professor of Astrology” in Tanjavur abrogates my ticket to moksha, stripping me of smug complacence and says I shall have neither moksha nor literary fame – penury and strife are the eternal lot of quondam lady-killers, sigh.

My luck improves in Swamimalai’s INDeco Hotel, whose corporate GM Sindhu hosts mighty astrological tourism groups and orchestrates a buffet of astrological systems including tarot parrot (a lark), a palm and face reader and her astrologer who predicted she will “reign” (at 25, she wields three hotels). He spends a day explaining “lagna,”  “rasi” and “nakshatra”, but these definitions are as shifty as the stars depending on the particular astrological system employed and Chinnasami’s views are idiosyncratic. It piques me though when he says even the mediocre can achieve greatness if it is in their stars. He doubts not my literary fame and moksha, so I could be those mediocre talents who fluke fame and freedom. God only knows.

And, here’s the philosophically fascinating point. Chinnasami says life is predetermined, he only deciphers the timetable. A priest tells me astrology gives probabilities and above the stars is a decisive Supreme Power. But can this Power subvert planetary influences? Astrologers claim Destiny is unalterable, precisely because God-willed. Hindus accept God’s will. I recall Draupadi, from the epic Mahabharata, standing garland in hand, presumptively invested with the freedom to choose her own husband at her swayamwar (literally meaning choose your own husband.). The devastatingly handsome Karna lifts the bow, Draupadi is ready to give herself to him but Lord Krishna has determined otherwise. Arjuna eventually wins Draupadi only to have to share her with his brothers, leaving Karna and Draupadi to obsess about each other contributing to the cataclysmic war, according to some versions of the epic. Is “Free Will” an illusion?

We are certainly free to filter what astrologers say. Or, are we? Tamil believers consider astrological utterances sacrosanct. Understandably, INDeco’s face-reader deplores my Oxford scepticism about his outlandish predictions. But he can compel coach-loads of Chinese, Korean, Singaporean and even Mexican and Russian tourists. Sindhu avers that recent surveys show the Chinese represent the largest influx of tourists into India all bound for South India to explore its Nadi Joshiyam and astrological systems.

Could a good astrologer have forecast that by 2017 “astrological tourism” would be a wild rage in South India and Chinese tourists will comprise 9.83%? Indeed, a Chinese group hijacked Sindhu’s shadow reader and he is now operating a mega astrology business in China enjoying grand stardom. 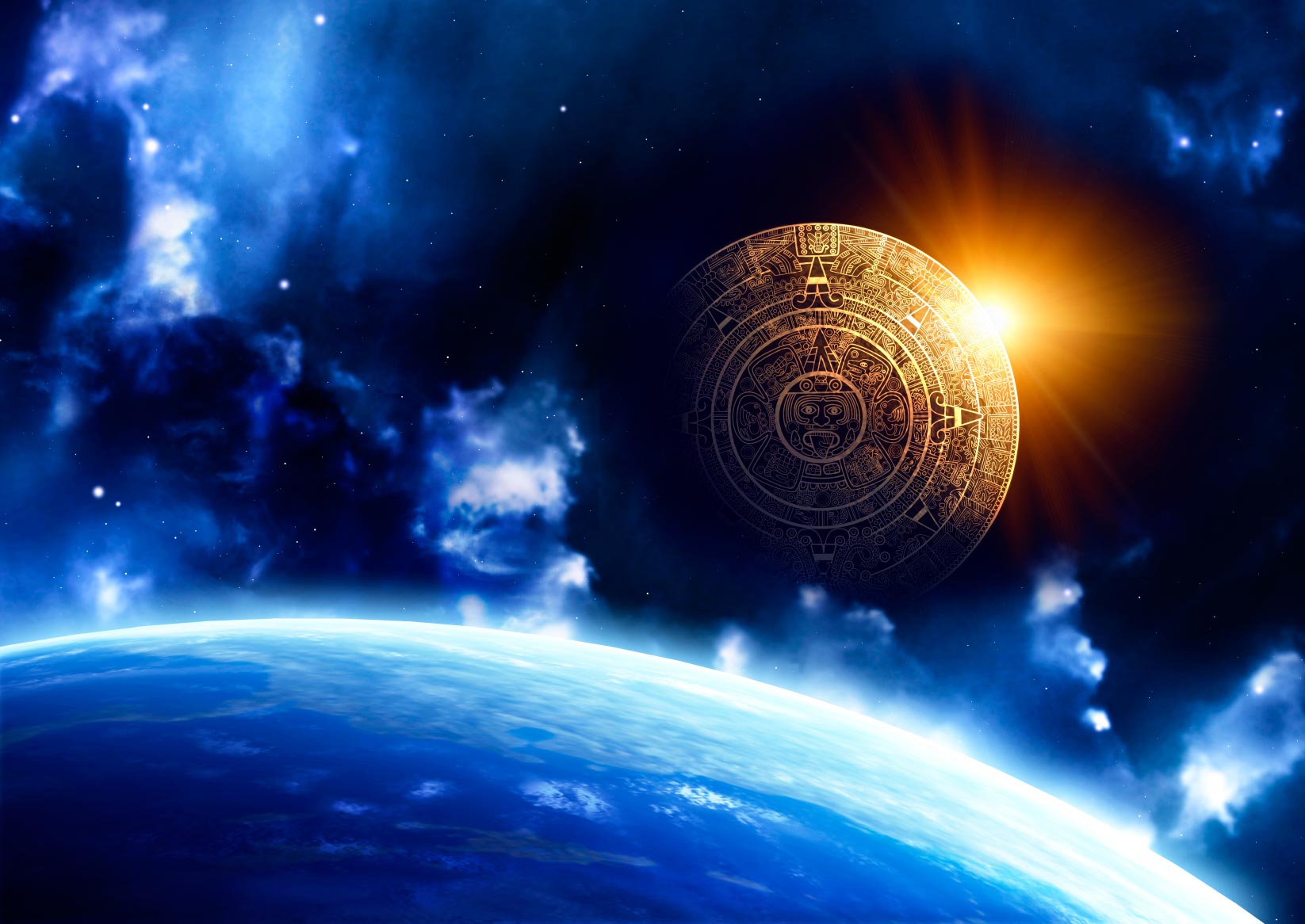