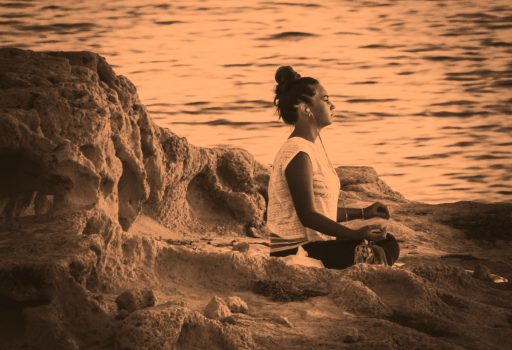 Hindus believe that the number of breaths allotted to them in a lifetime is predetermined. 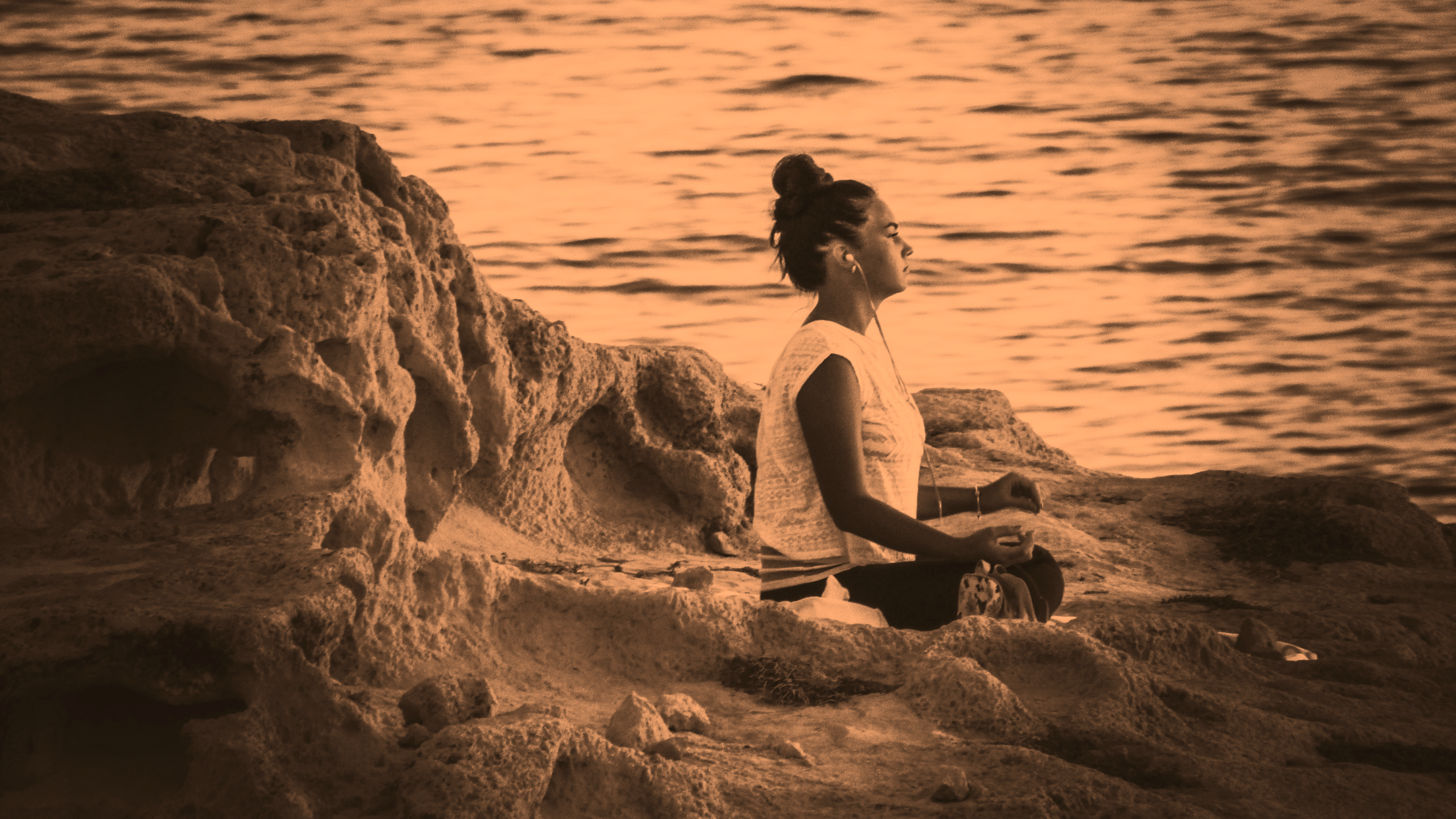 Have you considered the far-reaching effects of this Vedic injunction? In English, ‘don’t waste your breath’ is but a manner of speaking, expressing frustration. In Vedic jargon, it could be a matter of life and death. Those who believe in destiny believe that one’s time of death is fixed. However, Hindus will tap their forefinger on their forehead above the bridge of their nose and tell you that it is not quite the time of death that is fixed at birth but the number of breaths allocated to that life and that one can alter the time of death by regulated breathing. Radical contention! Yet another of those complex and mystifying sophisticated ideas present in ancient Sanskrit as well as Tamil texts, unique to Indian thought.

I stumbled upon this idea when my father passed away and those who came to pay their respects said that the number of breaths in an individual’s lifetime were “written here” (always solemnly uttered indicating the middle of the forehead) and fixed, thereby stressing the certainty of its occurrence. Having since spoken to priests and astrologers, each with their own inclinations, I quickly realised this notion is not quite so simple. Some astrologers insist they can accurately predict one’s time of death. However, a priest tells me, illness, for instance, can quicken the depletion of the number of breaths allocated a person, thereby expediting death. This is an assertion more difficult to verify; for if astrologers of my experience could predict death, nobody has hitherto told me how many breaths someone is born with…

I remember reading somewhere that when we were born, we were given a certain number of years, which can also be expressed as a certain number of breaths. The quicker we spend our breaths, the sooner we die. But the saints spend very little of their breath and live longer. The writer says you are given a predetermined number of years at birth and that restrained breathing can alter the preordained. Time, of course, both the Vedas and Einstein tells us is “relative” so perhaps we have the same number of years but by whose standards are we gauging? A day in the life of Brahman, according to Hinduism, for instance, is 4.32 billion solar years… 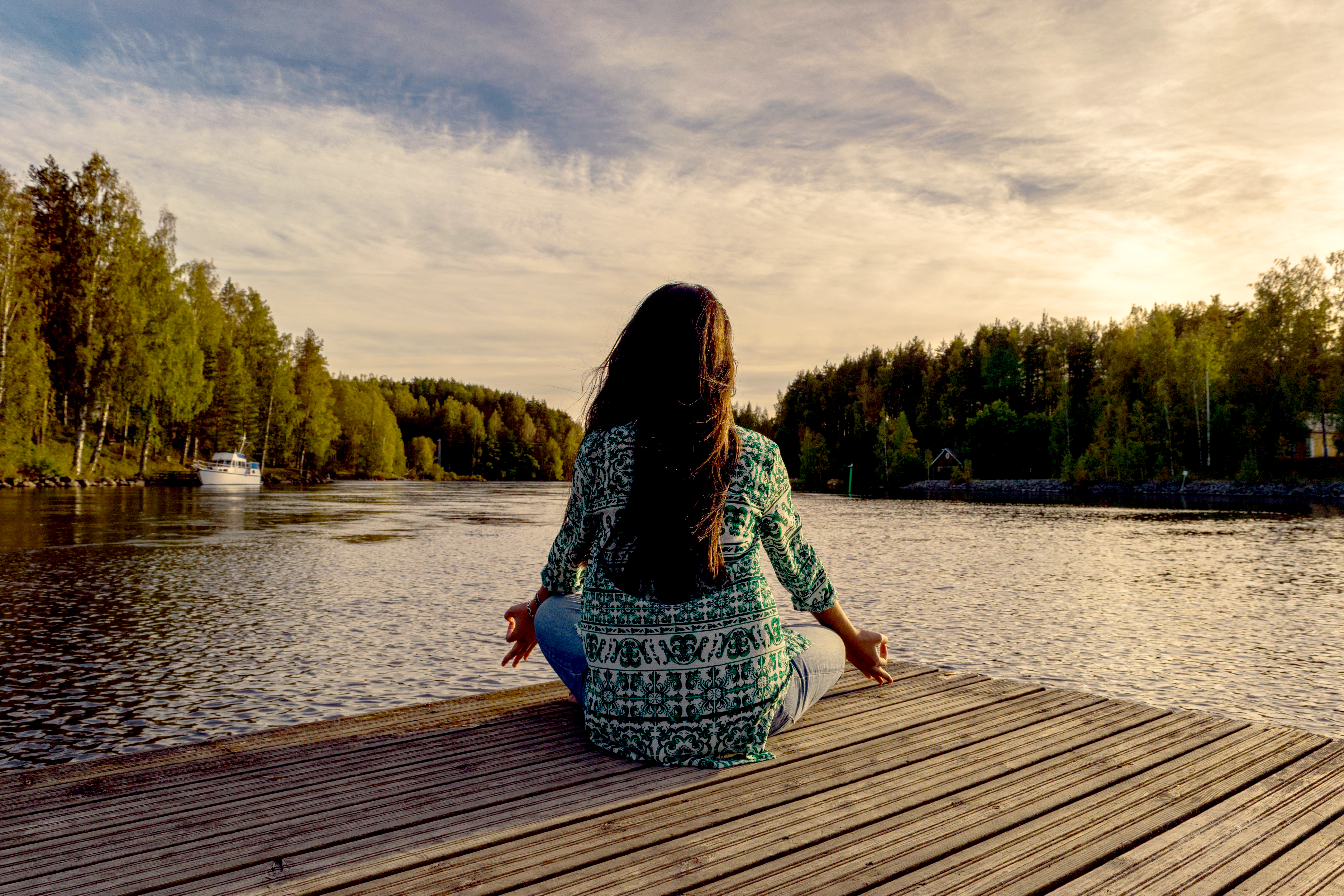 It is said that beside illness, intensified breathing (in anger, excitement and desire) shortens life while calmness and slow breathing lengthen life. Therefore, every time you want to hurl a nasty word or unleash a tirade it might be prudent to hold your breath and not waste your words and your life. It is moreover said that the rishis and munis (saints) went a step further and developed breath control and elongated their lives to attain liberation in one lifetime. Some hold, and with what conviction, that there are still rishis who have lived over 1,000 years lurking around in some form of existence.

Nevertheless, breath control or pranayama, which they conceived thousands of years ago, is today very fashionable because yoga pandits prescribe it, but few people understand the underlying philosophy and effects of breath control.

It is said that a man breaths on an average 15 times/minute, 900 times/hour and 21,600/day.  A Chola king made this point with 21,600 golden tiles that adorn the roof of the Chidambaram Temple. He used 72,000 nails to fix the golden tiles. Tirumular, the great Siddha, in his Tirumantiram elaborates on the significance of these figures.

As per the Vedic calculations of a rate of 15 breaths/minute, man should live to be 100. However, life is more fast-paced in this modern age and Westerners calculate 18 breaths/minute, diminishing average lifespan to 83-1/3 years. Indeed, Paramahamsa Yogananda (An Autobiography of a Yogi) opts for the Western calculation when he writes, “The restless monkey breathes at the rate of 32 times/minute, in contrast to man’s average, 18 times. The elephant, tortoise, snake and other animals noted for their longevity have a respiratory rate which is less than man’s. The tortoise, for instance, who may attain the age of 300 years, breathes only 4 times/minute.” 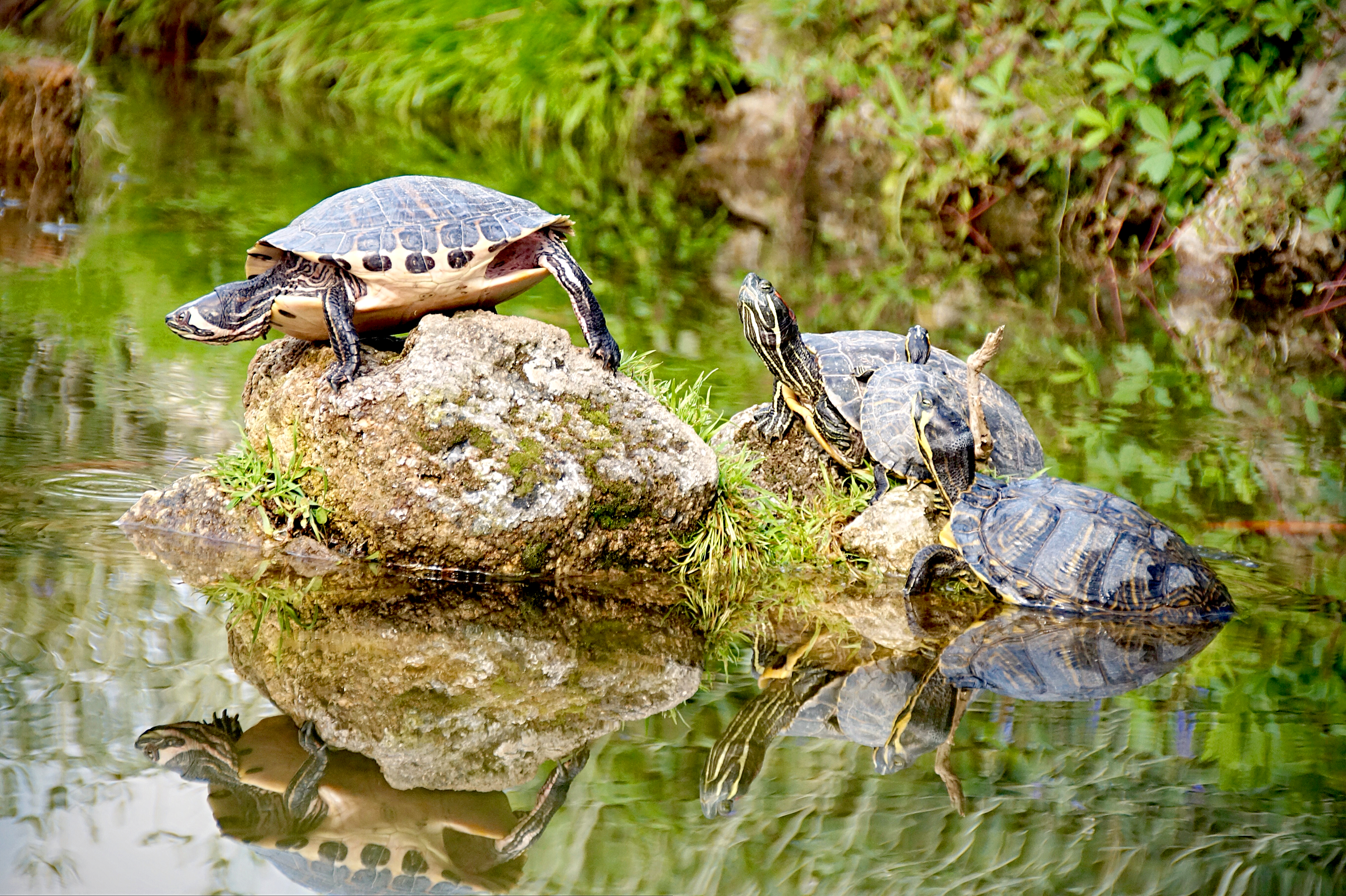 Ah, the tranquil tortoise, the longest-living land vertebrate and one of Vishnu’s incarnations, the Bhagavad Gita and the Tamil book of ethics Tirukkural invoke as an epitome of self-control.

“When, like the tortoise which withdraws its limbs on all sides, he (a sage) withdraws his senses from the sense-objects, then his wisdom becomes steady.” (Bhagavad Gita II-58)

“If a man learns to control his five senses in one birth as the tortoise, that power will stand by him in his seven future births.”  (Kural 126)

Neither of these verses explicitly mentions the tortoise’s legendary longevity that some hold stretches to even 350 years, but it is suggested the couplets allude to the secret of the tortoise’s long life: its breathing rate. The idea is generalised to further convey that breathing rate is linked to a serene and furthermore ascetic life. The Tamil saint Tirumular is emphatic that a person can live 1,000 years and therefore longer than a tortoise by yogic practices (Tirumantira 2264 & 2304). Manu Smrithi and the Vaishnavite Tamil Book Divya Prabandham also refer to the tortoise in this context. Tirumular is said to have lived for 3,000 years. Dispute this to believers in provincial Tamil Nadu and they might just take your breath away – literally, too.

Yes, people even today insist that yogis “stopped” breathing, slowed their metabolic activity and lived millennia. They even argue that ant hills grew around saints during their meditation, implying time’s passage and that Valmiki who authored The Ramayana derived his name from this fact (‘Valmiki’ means ‘ant hill.’) Ancient literature describing devas and demons doing penance for thousands of years are considered blameless.  Now, Nature has a parallel of bears, rabbits, and so on, that hibernate during winter, thus temporarily becoming “yogis”. But yogis of yore apparently reduced their breathing not by pranayama but by reciting the Pranava mantra – AUM.

Now, if you are living a terribly exciting life, then the Vedas will tell you that you live a dog’s life. The ever excitable dog breathes 40–50 times/minute and dies at 25. However, whilst mental stress, physical strain and tension kill, it is not certain that bungee-jumpers or those addicted thrillers, horror films or gyms, which clearly accelerate breathing, die prematurely.