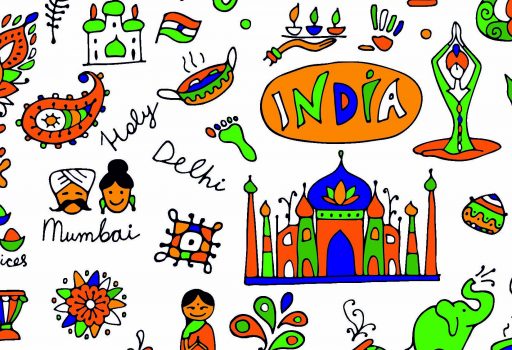 As India celebrates 70 years of independence this August, we trace some of the finest words of India’s Prime Ministers on the country they served… 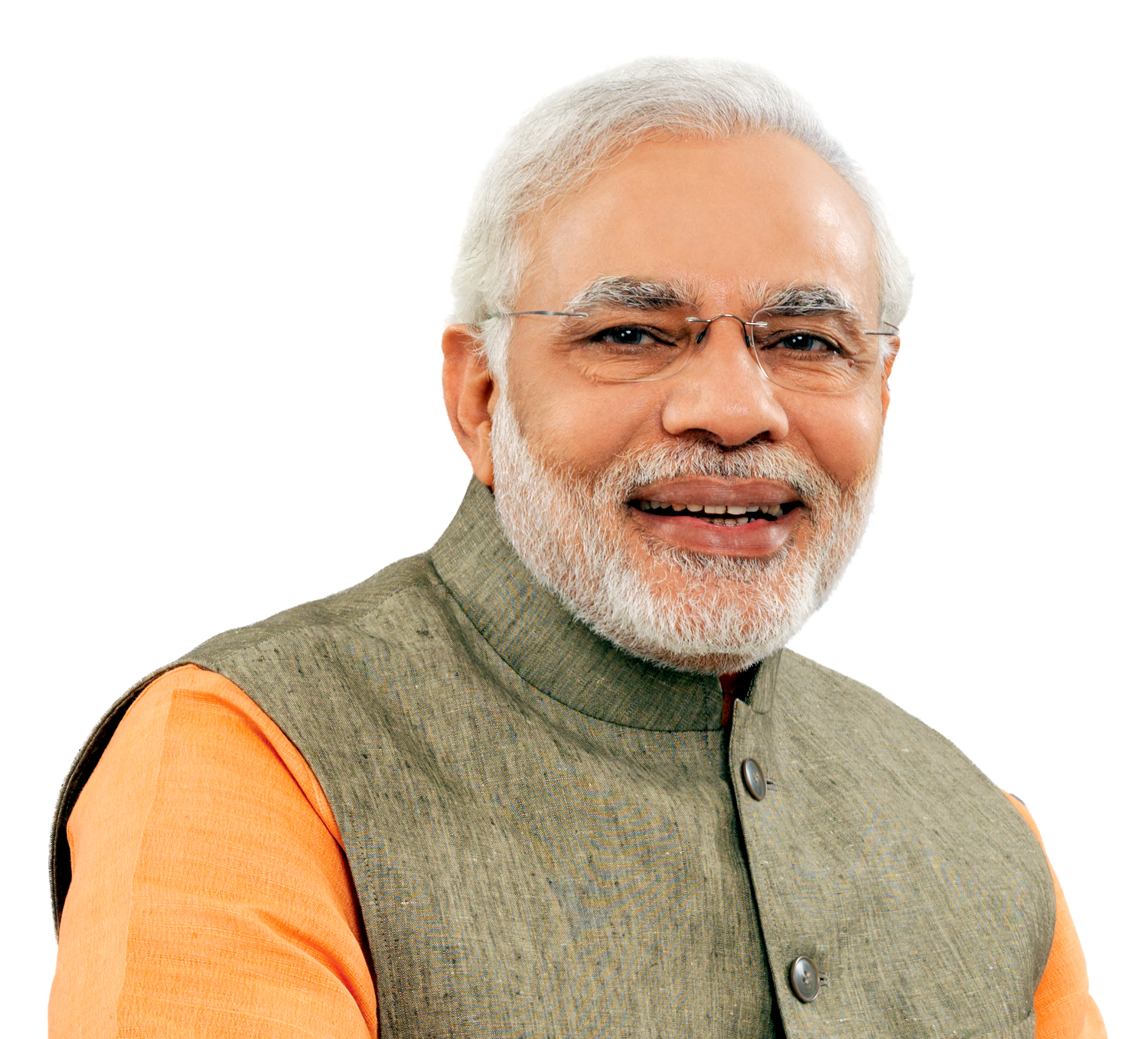 From the ramparts of Red Fort, I greet 125 crore fellow countrymen – within and outside India, on the auspicious occasion of Independence Day. On this 70th festival of freedom, we have a new resolve, a new resolution, a new enthusiasm, a new vitality to take country to new and greater heights. Our freedom reminds us of the sacrifice of our freedom fighters and their devotion to the cause of freedom through struggle and sacrifice. On this occasion, we remember those young people who went willingly to gallows. We are breathing today in free India, thanks to Mahatma Gandhi, Sardar Patel, Pandit Nehru and many other great leaders and people who struggled and worked consistently towards freedom of the country. India is an ancient nation. We have a history and cultural heritage of thousands of years. From Vedas to Vivekananda, from Upanishads to satellites, from Lord Krishna to Mahatma Gandhi, and from Bhima of Mahabharata to Bhim Rao; we have had a long historic journey and heritage. This land has seen many ups and downs, and struggle through several generations. Many of them dedicated themselves to make a better human life.India is not 70 years old, but it is a journey of 70 years post-colonial rule. After Independence, we made efforts to take the country forward under a new system. Sardar Vallbhai Patel unified the country and now it is our duty to make this country as the best nation. We have to make continuous efforts to realise our dream to make India “Ek Bharat Shreshtha Bharat”. 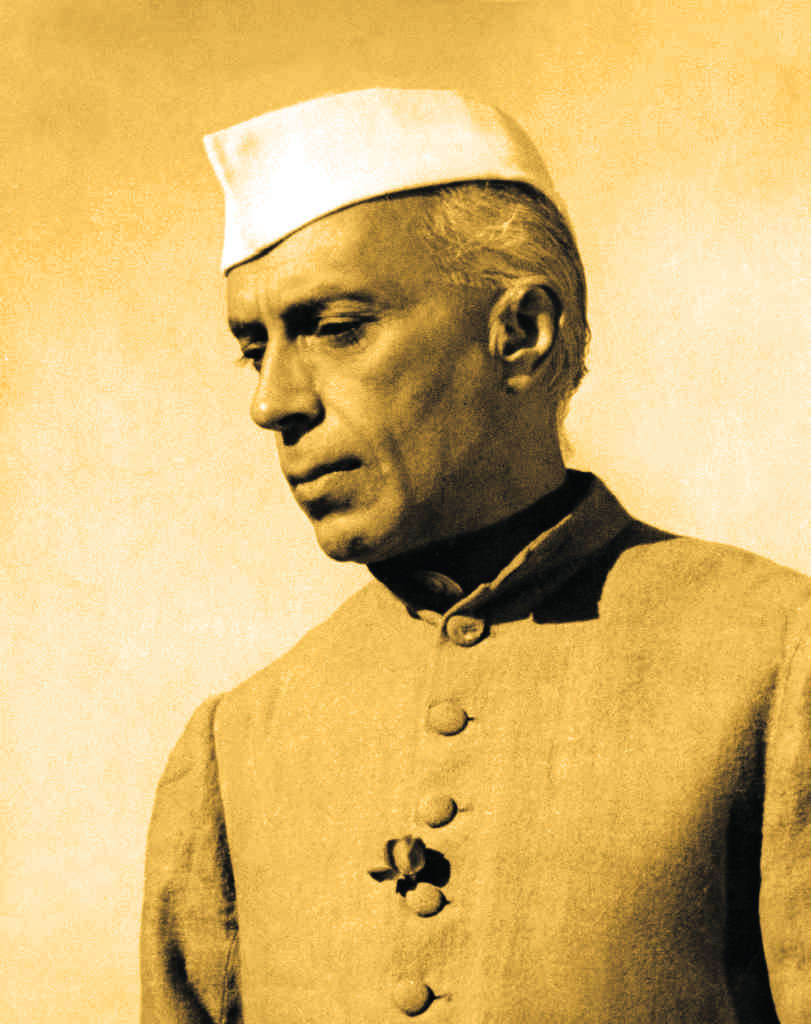 Long years ago we made a tryst with destiny, and now that time comes when we shall redeem our pledge, not wholly or in full measure, but very substantially. At the stroke of the midnight hour, when the world sleeps, India will awake to life and freedom. A moment comes, which comes but rarely in history, when we step out from the old to new, when an age ends, and when the soul of a nation, long suppressed, finds utterance. It is fitting that at this solemn moment we take the pledge of dedication to the service of India and her people and to the still larger cause of humanity with some pride. At the dawn of history India started on her unending quest, and trackless centuries which are filled with her striving and the grandeur of her successes and her failures. Through good and ill fortunes alike she has never lost sight of that quest or forgotten the ideals which gave her strength. We end today a period of ill fortunes and India discovers herself again… A new star rises, the star of freedom in the east, a new hope comes into being, a vision long cherished materializes. May the star never set and that hope never be betrayed by. On this day our first thoughts go to the architect of this freedom, the father of our nation, who, embodying the old spirit of India, held aloft the torch of freedom and lighted up the darkness that surrounded us… We are citizens of a great country, on the verge of bold advance, and we have to live up to that high standard. All of us, to whatever religion we may belong, are equally the children of India with equal rights, privileges and obligations. And to India, our much-loved motherland, the ancient, the eternal and the ever-new, we pay our reverent homage and we bind ourselves afresh to her service. Jai Hind. Jai Hind 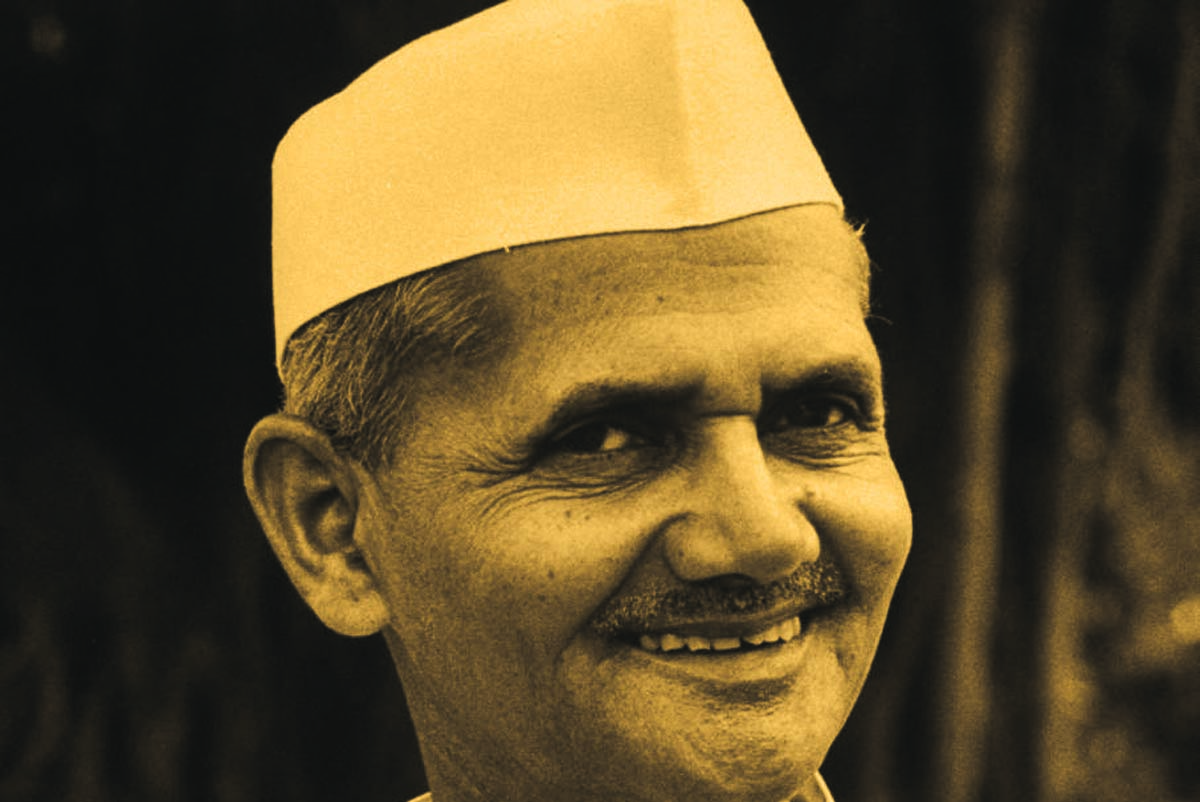 There comes a time in the life of every nation when it stands at the crossroads of history and must choose which way to go. But for us there need be no difficulty or hesitation, no looking to right or left. Our way is straight and clear – the building up of a socialist democracy at home with freedom and prosperity for all and the maintenance of world peace and friendship with all other nations. To that straight road and to these shining ideals we re-dedicate ourselves today. 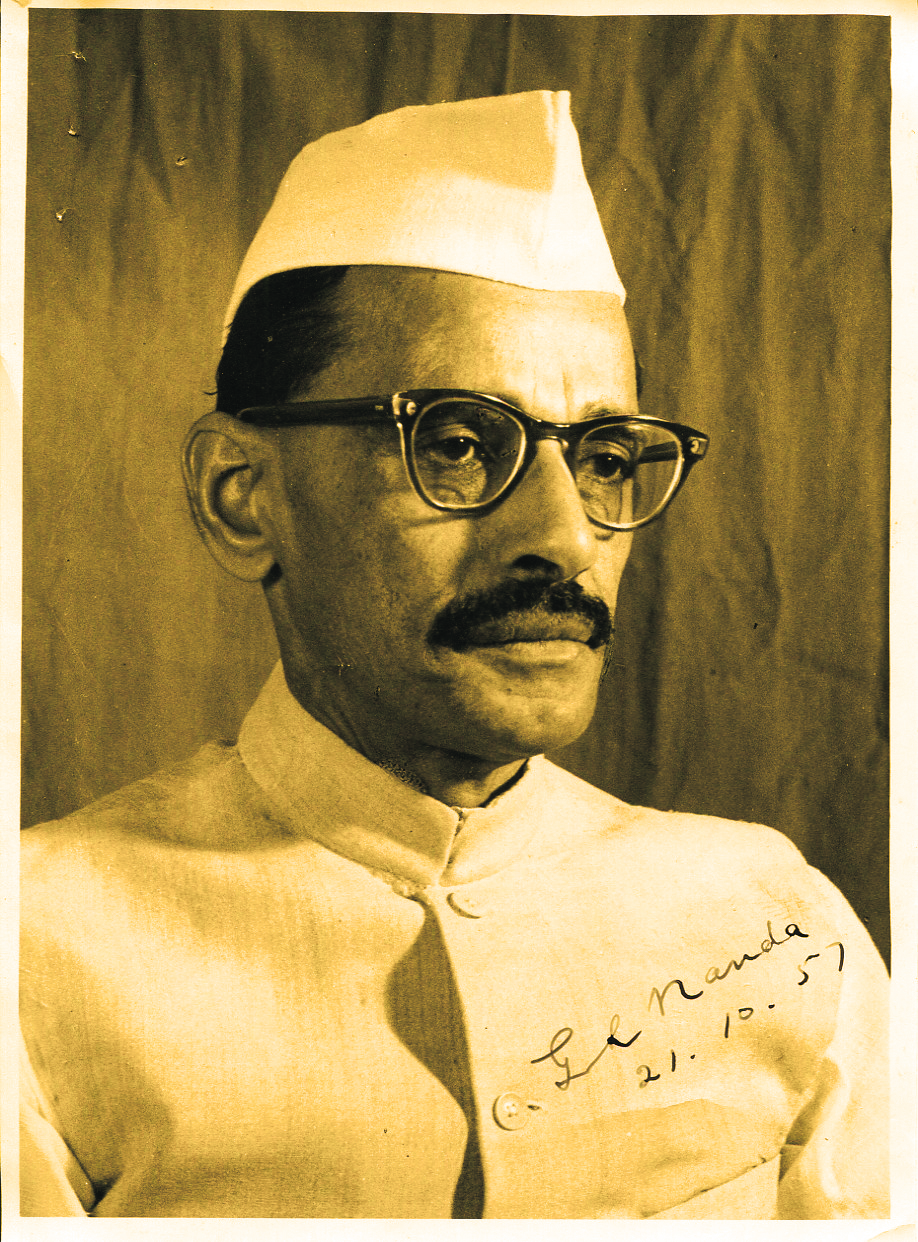 Corruption is a serious hindrance to the development of the socialist pattern… When there is scope for corruption there cannot be equal opportunity… Some attention has to be paid to the well-being of women, landless labourers, and tribals among others – and equality of opportunity to all children. The ideology of underlying a socialist pattern is not an exclusive concern of any one Party. It is the concern of the whole nation. 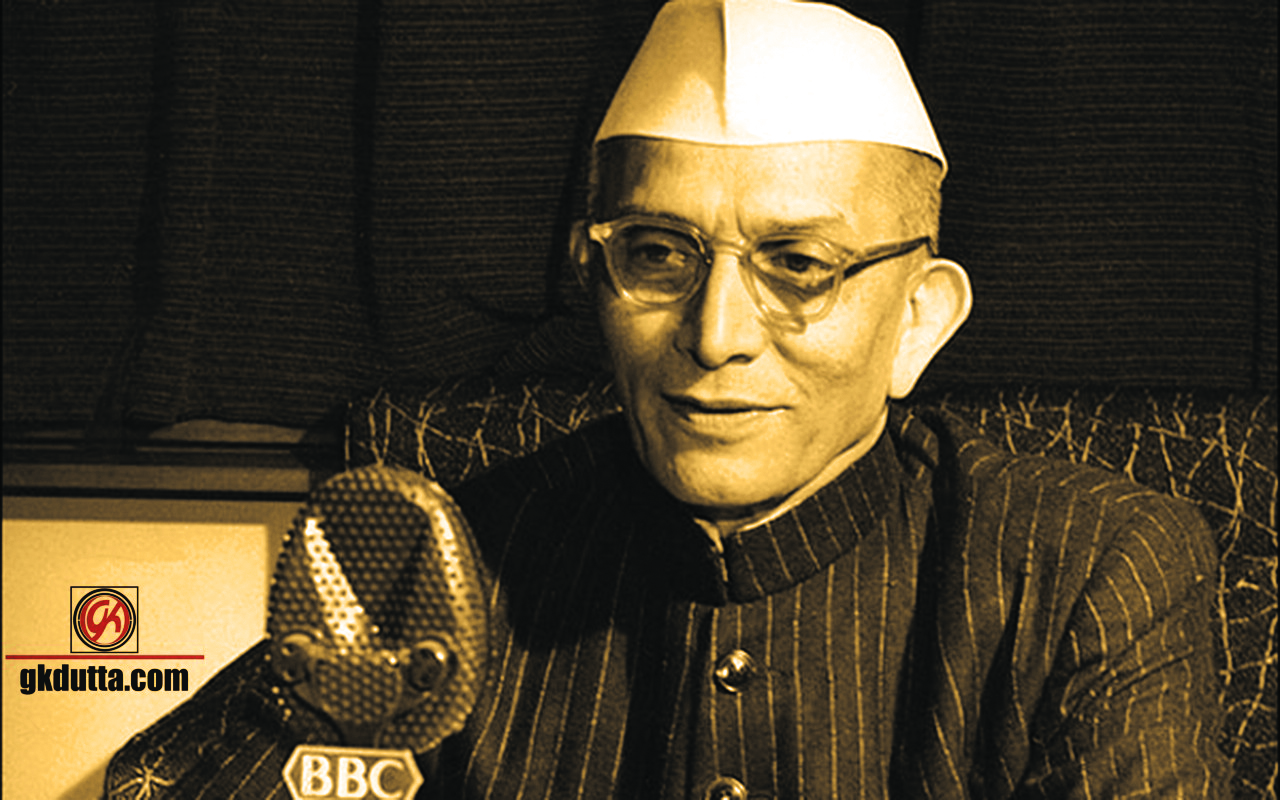 You can catch me by the ear when I make a mistake. But do not catch me alone, catch all the colleagues of mine if mistakes are committed. That is the kind of people’s power we want to build. 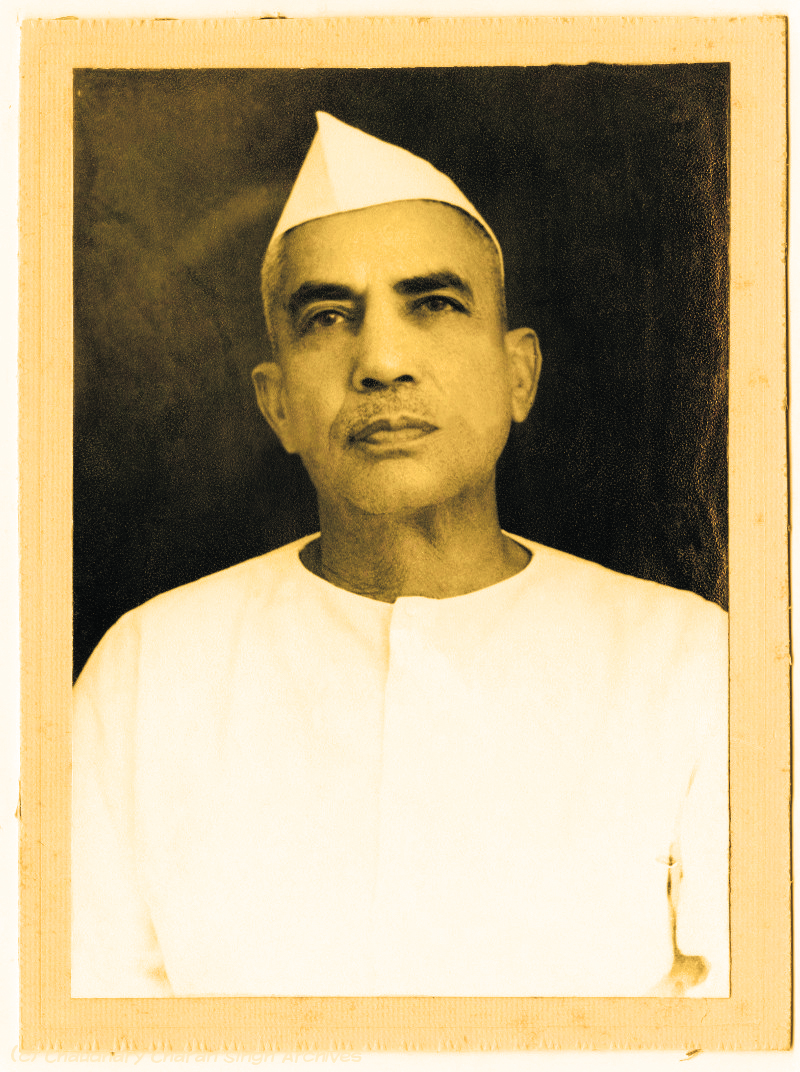 In the comity of nations, India with its glorious heritage and tradition has a distinctive role to play. T has to spread the message of peace and apply the healing touch at every sore spot…India is a rich country, blessed by nature, and with people of great culture, traditions, skills and capacity for hard and sustained work. It would be my privilege and duty to serve all sections of the people of this country and to do whatever is possible to strengthen the moral and economic strength of the country and to improve the quality of life. 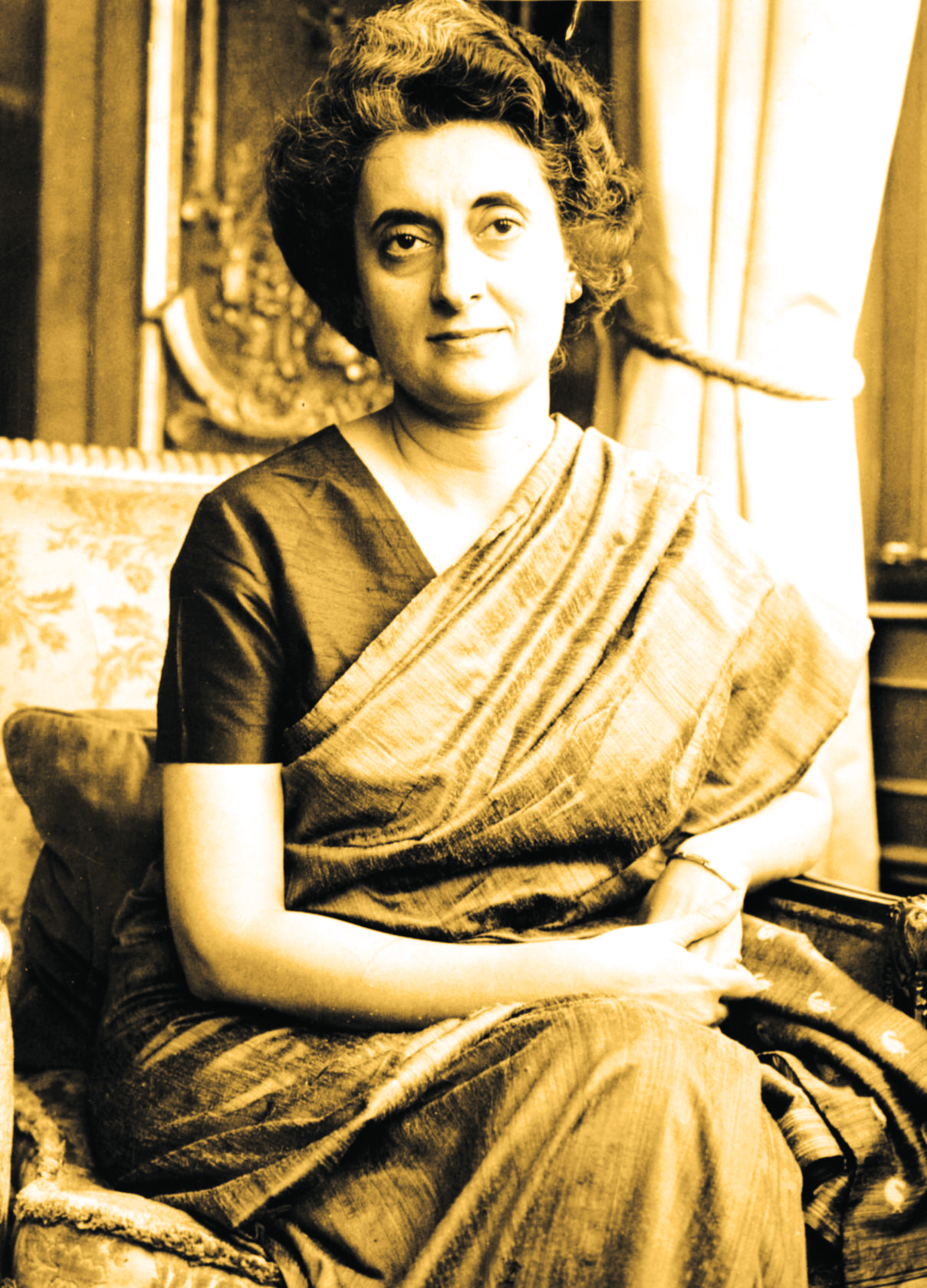 Standing here from the ramparts of Red Fort, my mind inevitably turns to India’s past, a past studded with achievements in the field of science and philosophy and other fields. India was an advanced nation and had provided leadership to the world. How can we forget India’s glorious past? It is for us to see that our record remains unblemished. 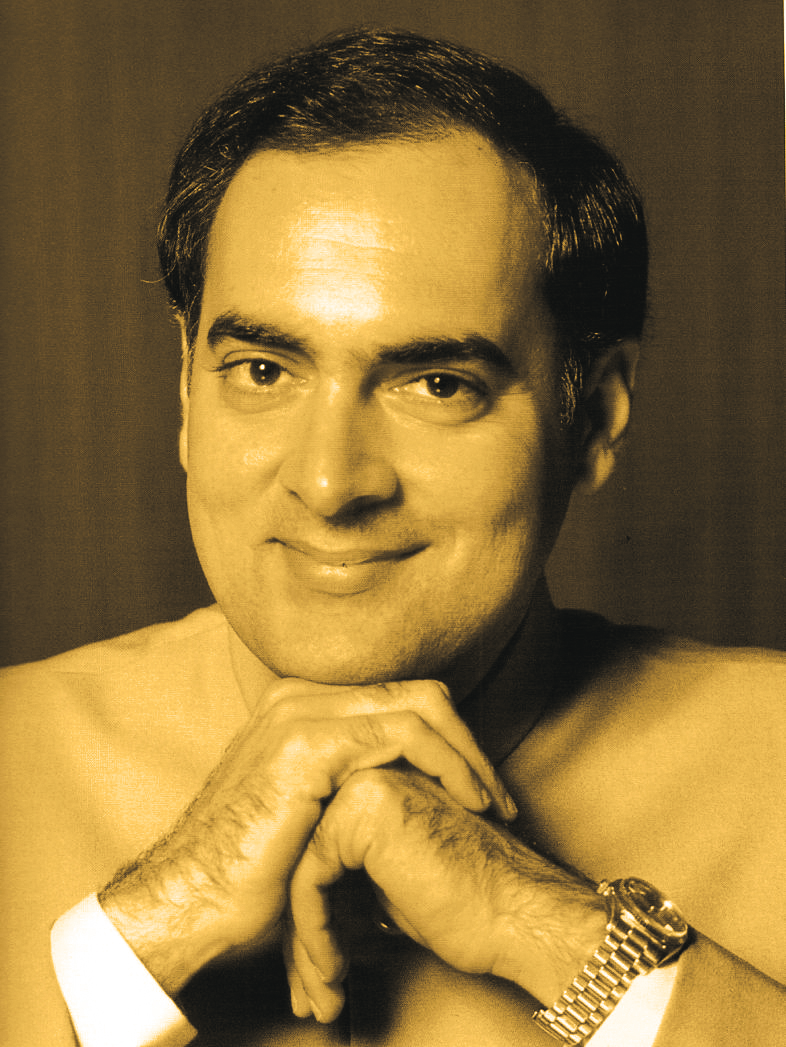 Great achievements demand great sacrifices. Sacrifices not only from our generation and generations gone by, but also from generations to come. Civilizations are not built by just one or two generations. Civilizations are built by the ceaseless toil of a succession of generations. With softness and sloth, civilizations succumb. Let us beware of decadence. We must commit ourselves to the demanding task of making India a mighty power in the world, with all the strength and the compassion of her great culture. To this cause, I pledge myself. Jai Hind. 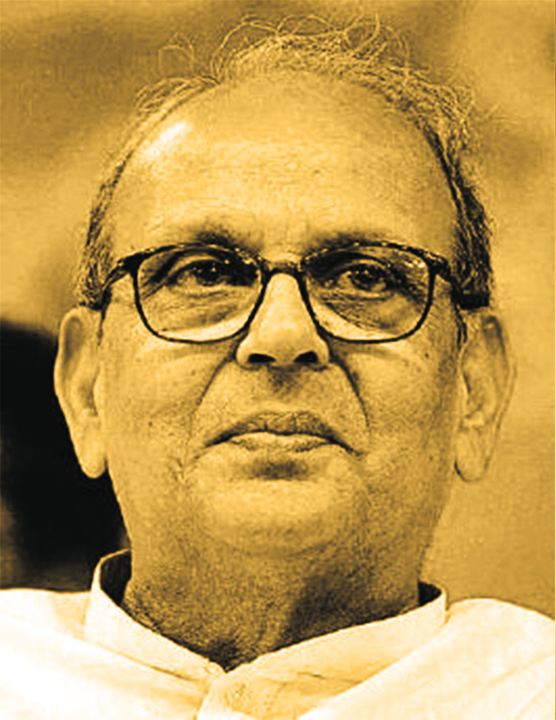 What we have to ask is not what we have got out of it, but what we have been able to get for the poor and the oppressed. For one, equity is now on the national agenda. No party can ignore it. They now enumerate how many candidates, chief ministers, Rajya Sabha members they have fielded from the deprived sections. The same is true of the choice of President or vice-president. So we have changed the political environment. 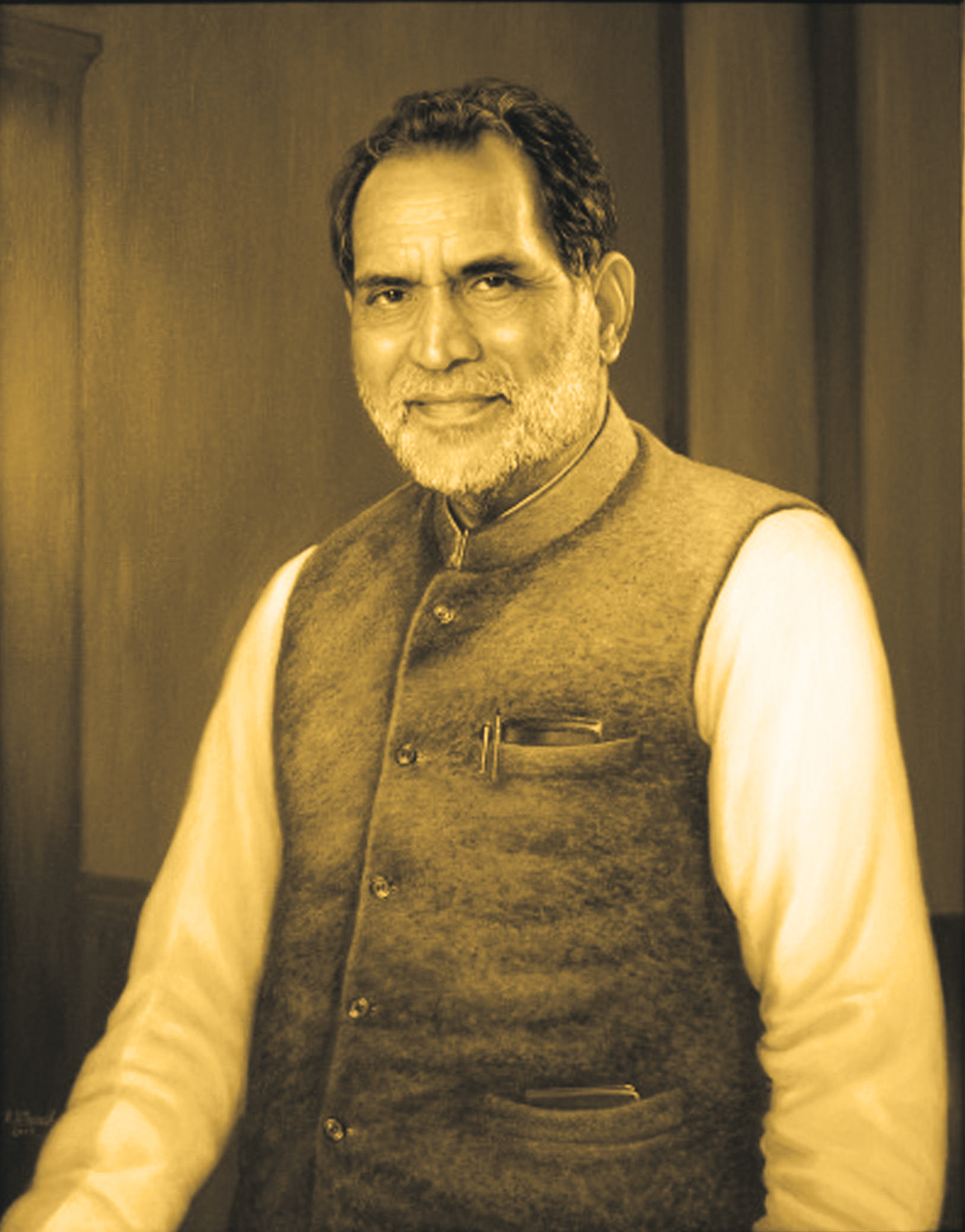 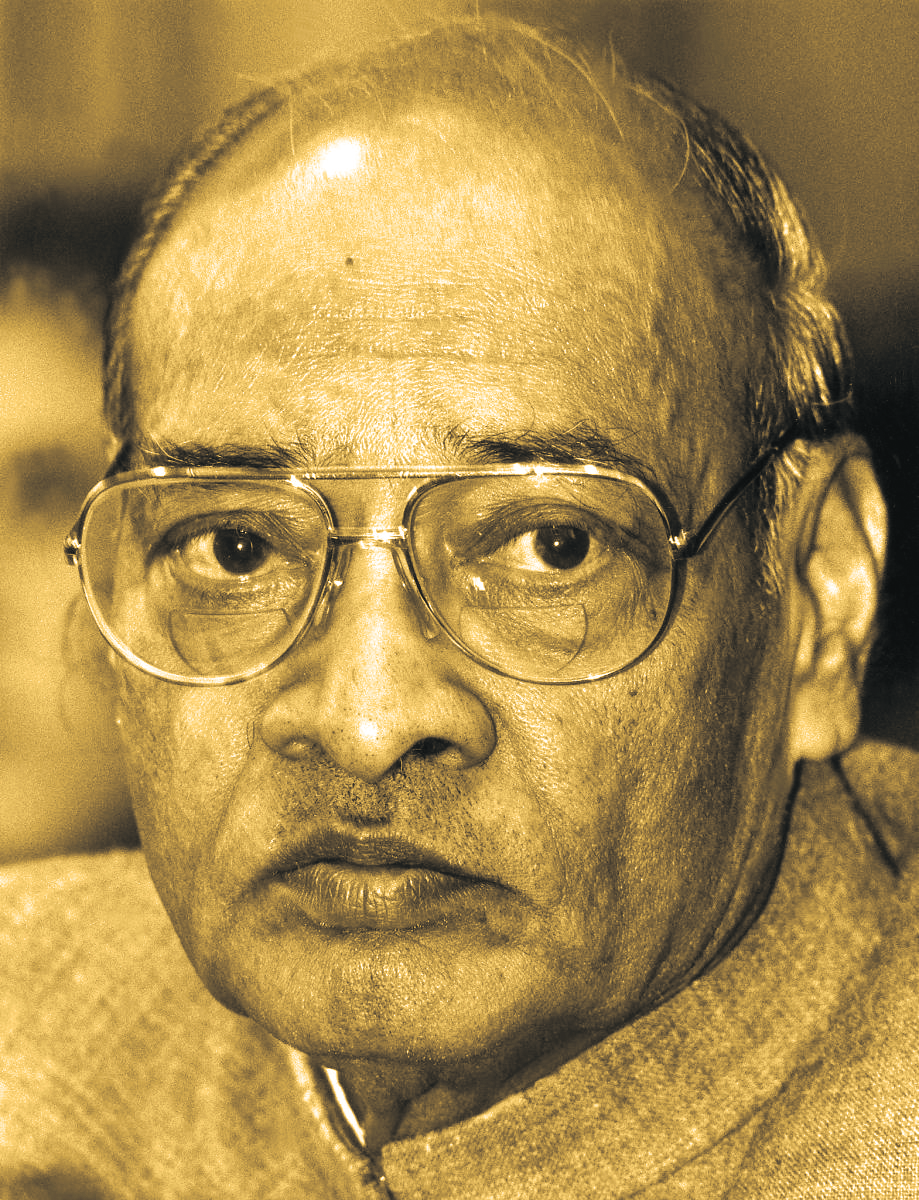 Democracy and Development is an extremely difficult combination and equally essential in India’s view. India has undertaken its first steps to shaping up of our history for the next generation. After decades of centralized economic policies India recently embarked on a reform programme designed to modernise our economy, liberalise trade and realise our economic potential. 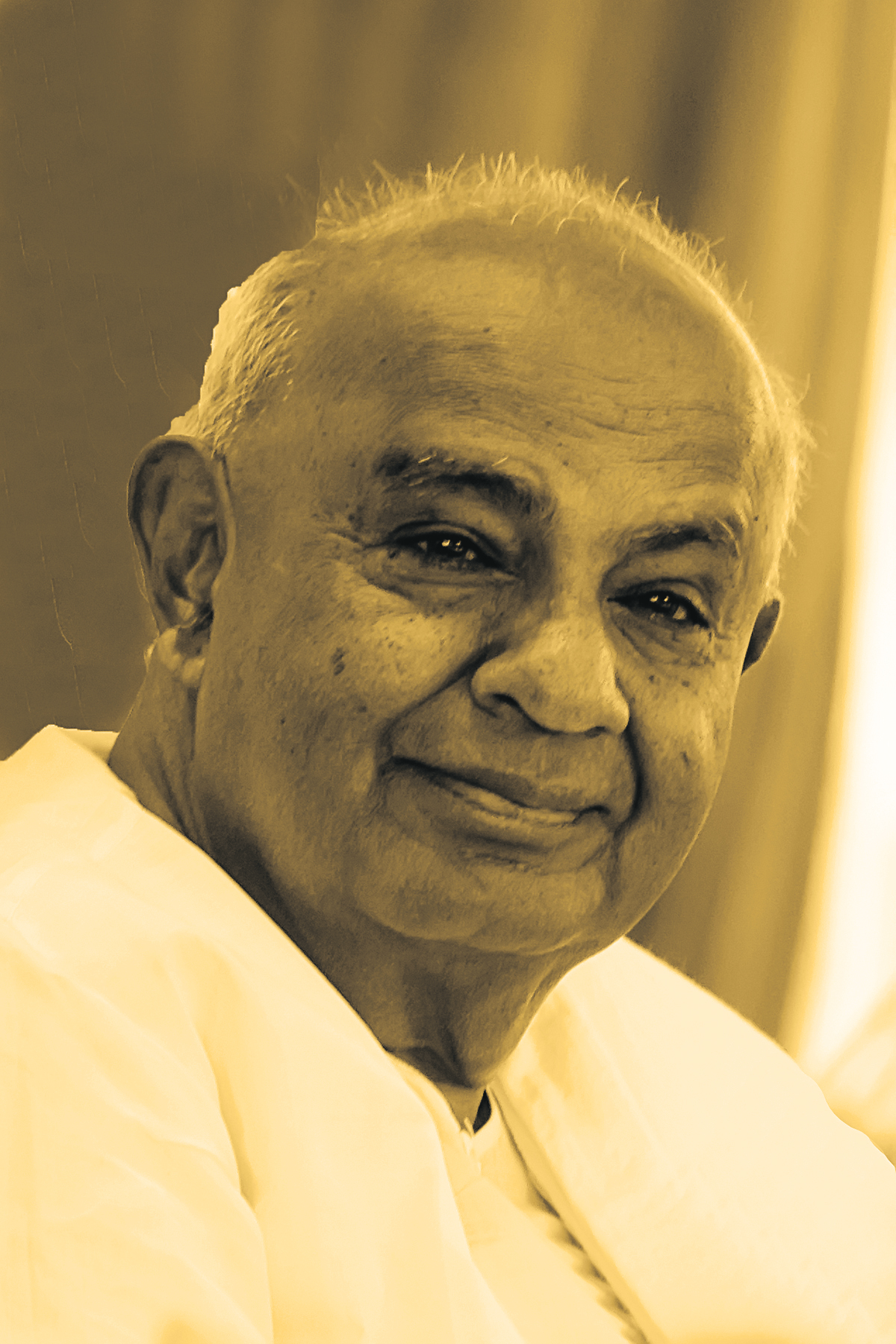 I also lived in villages and have seen the sufferings of rural people from close. I am a common man and I understand the problems faced by rural folks. 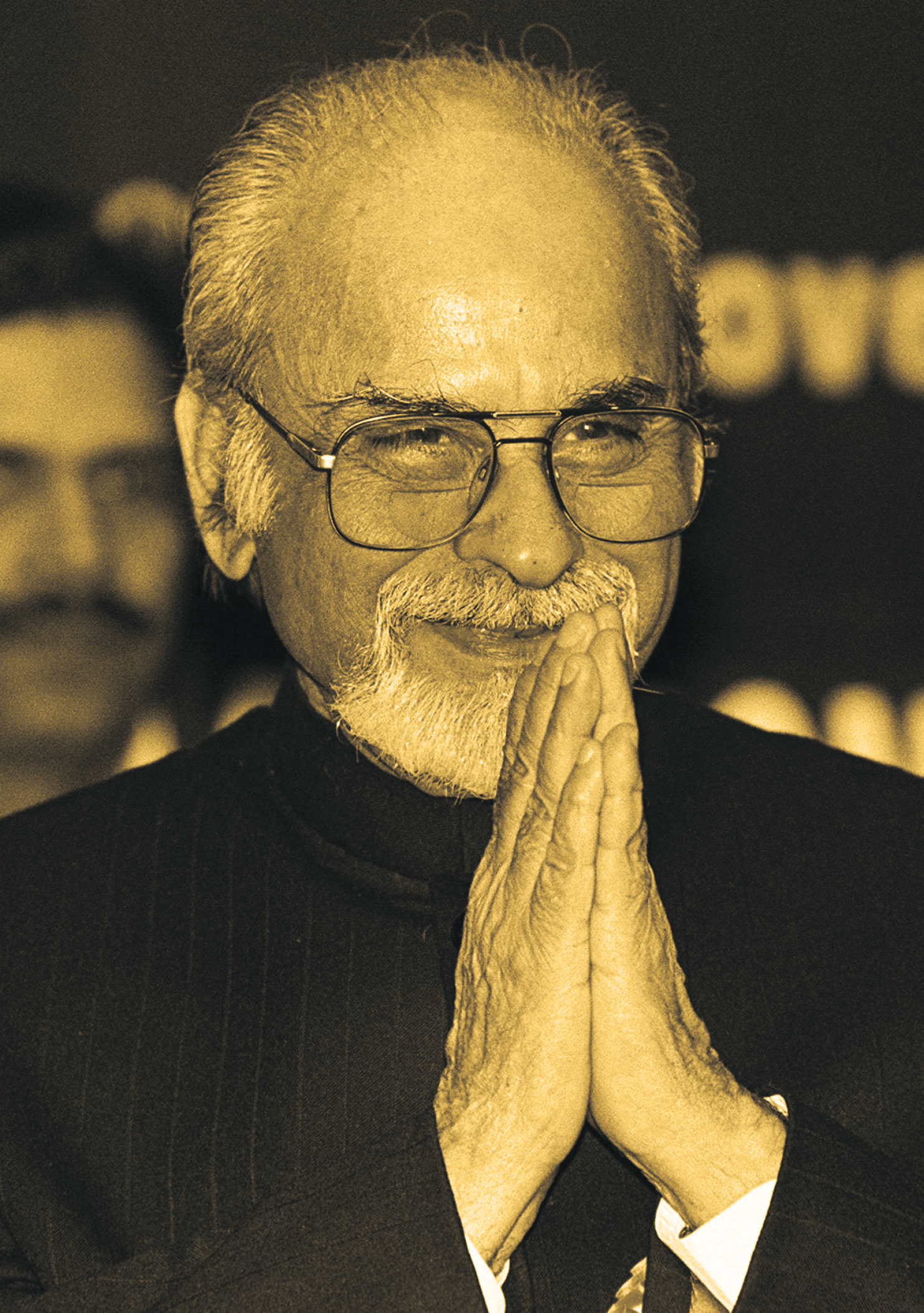 We are a huge country, with different linguistic, religious and cultural backgrounds. Despite our difficulties, we have held together, and that too democratically, which is something few others can boast about. In that sense we are a great role model. 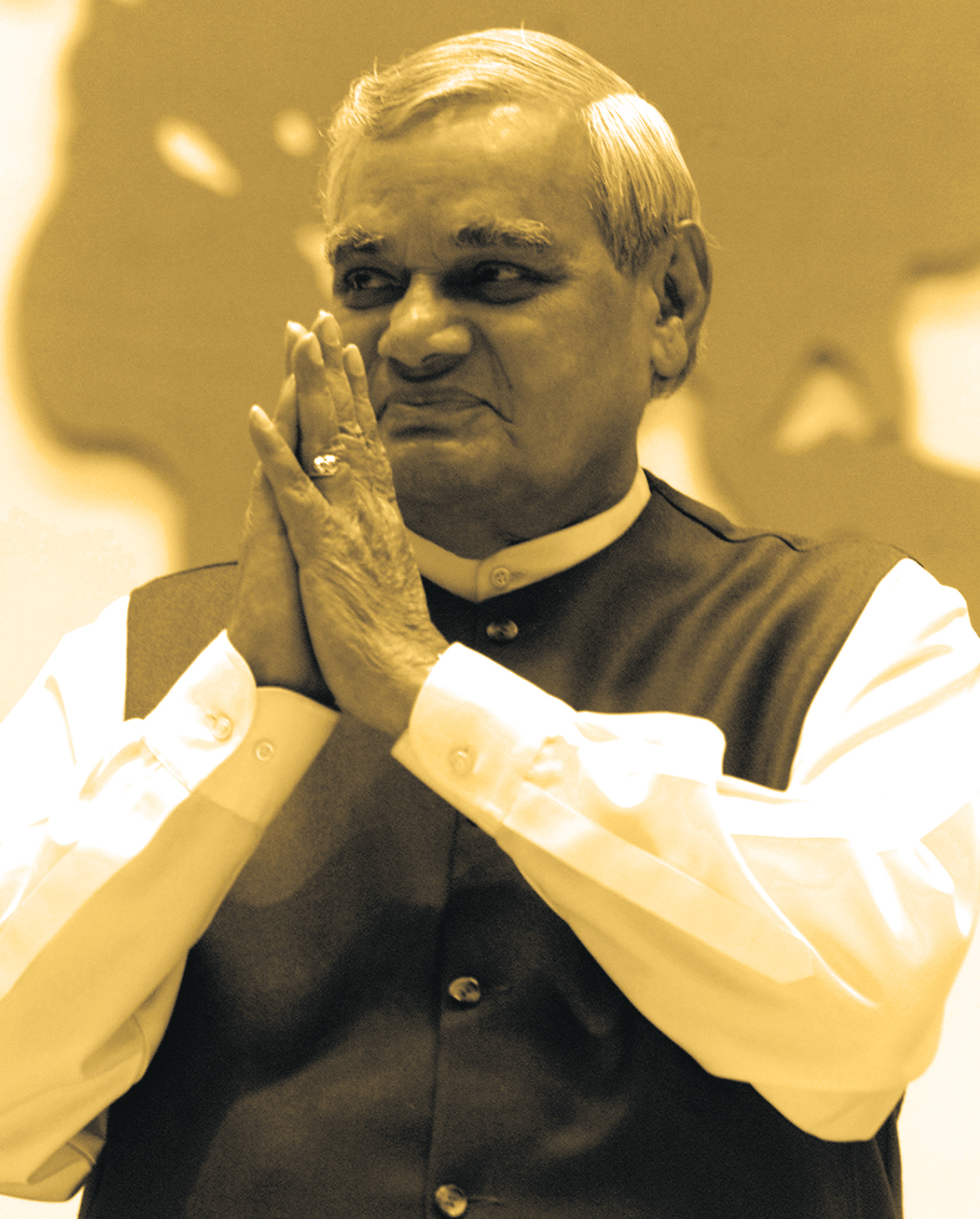 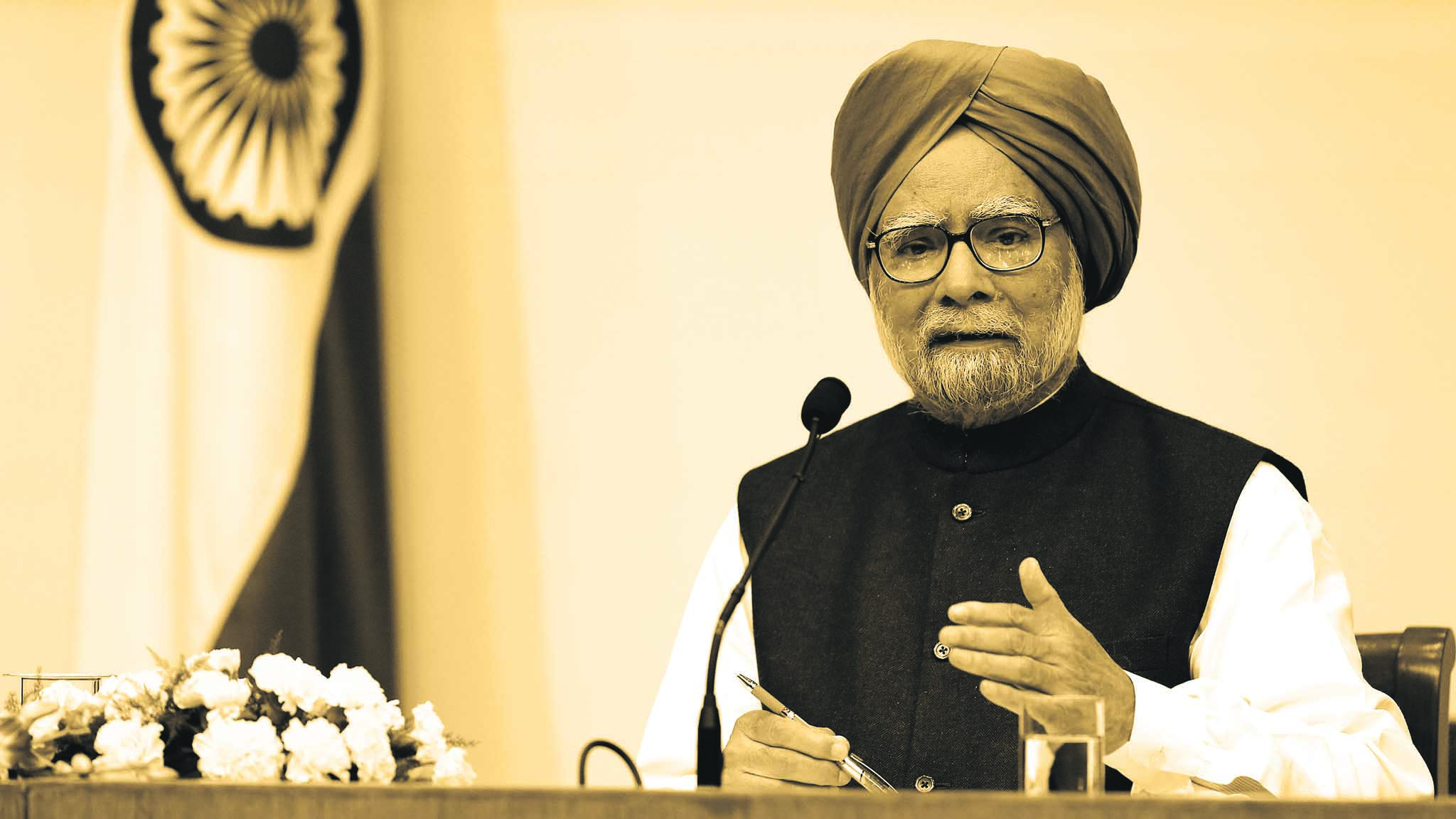 India is this great experiment of a billion people of such great diverse persuasions working together, seeking their salvation in the framework of a democracy. I believe it will have some lessons for all the multicultural societies.