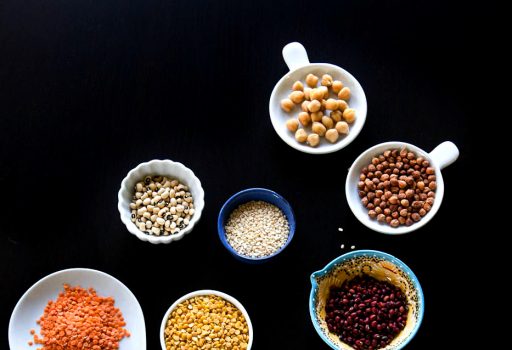 Dal is among the most important ingredients of most Indians’ food. Dal is made from several different varieties of pulses, lentils, peas and beans. 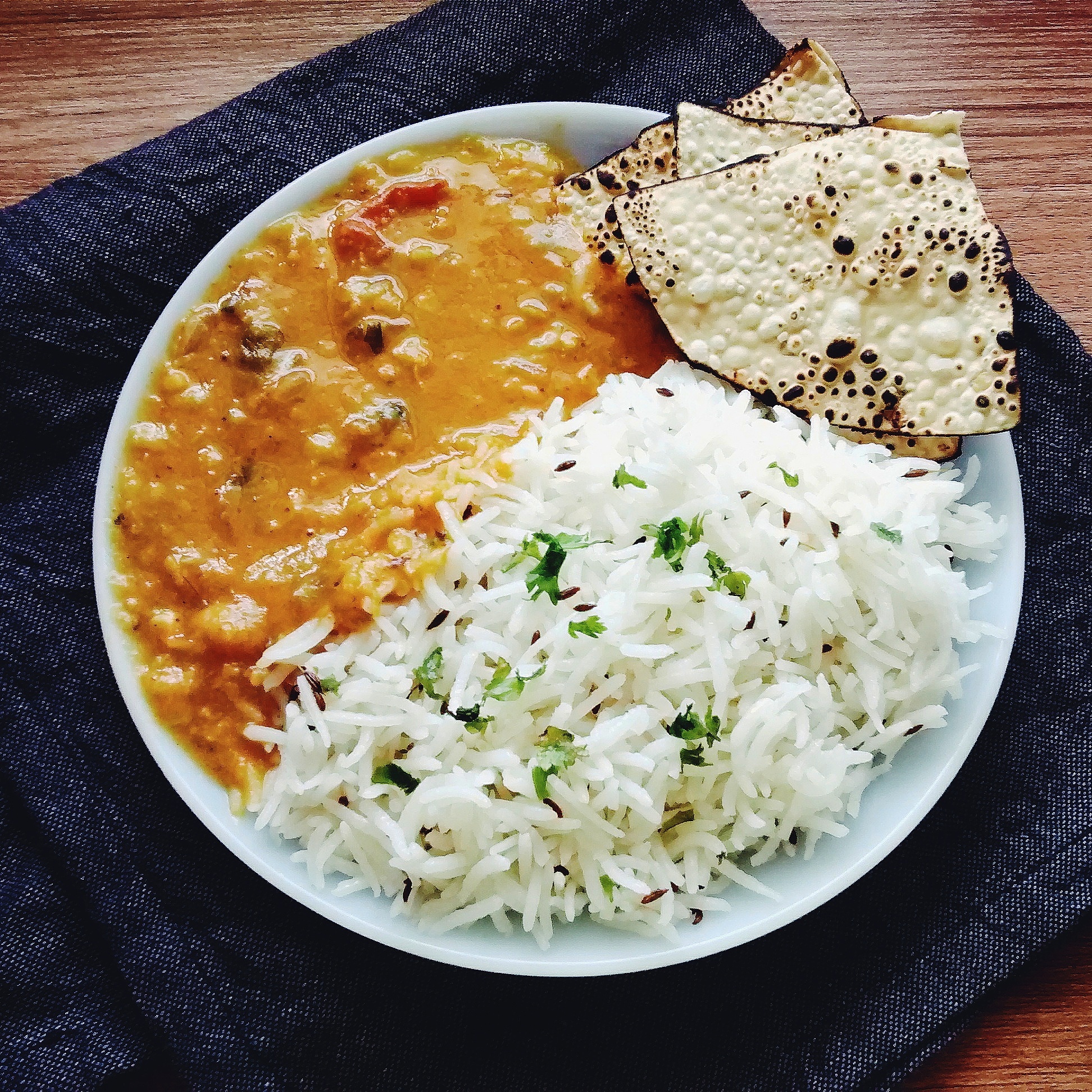 Each region and community in India has its own ways of preparing dal. In North India, for instance, dal-chawal or dal-roti, a gravy of dal with spicy aromatics and herbs like curry leaves and coriander, served with rice or rotis (wheat-based flatbread) is a regular feature.

Many refer to a dal-chawal or dal-roti meal as their ‘comfort food’ because it is hearty and simple to make.

In Tamil Nadu, a dal side dish is served at the beginning of a larger meal. It is seldom eaten as the only or main part of a full-course meal. Here, lentils or split peas are cooked and served plain or with a minimal garnish alongside a generous dollop of ghee (clarified butter). This is followed by other sides called sambar and rasam.

Dal is also a great leveller in a country like India. It is a cheap source of protein for a large section of India’s poor and is often the central pot on the tables of the affluent! It can be made as simply as one pleases or as elaborate as detailed by recipes handed down generations from royal kitchens. 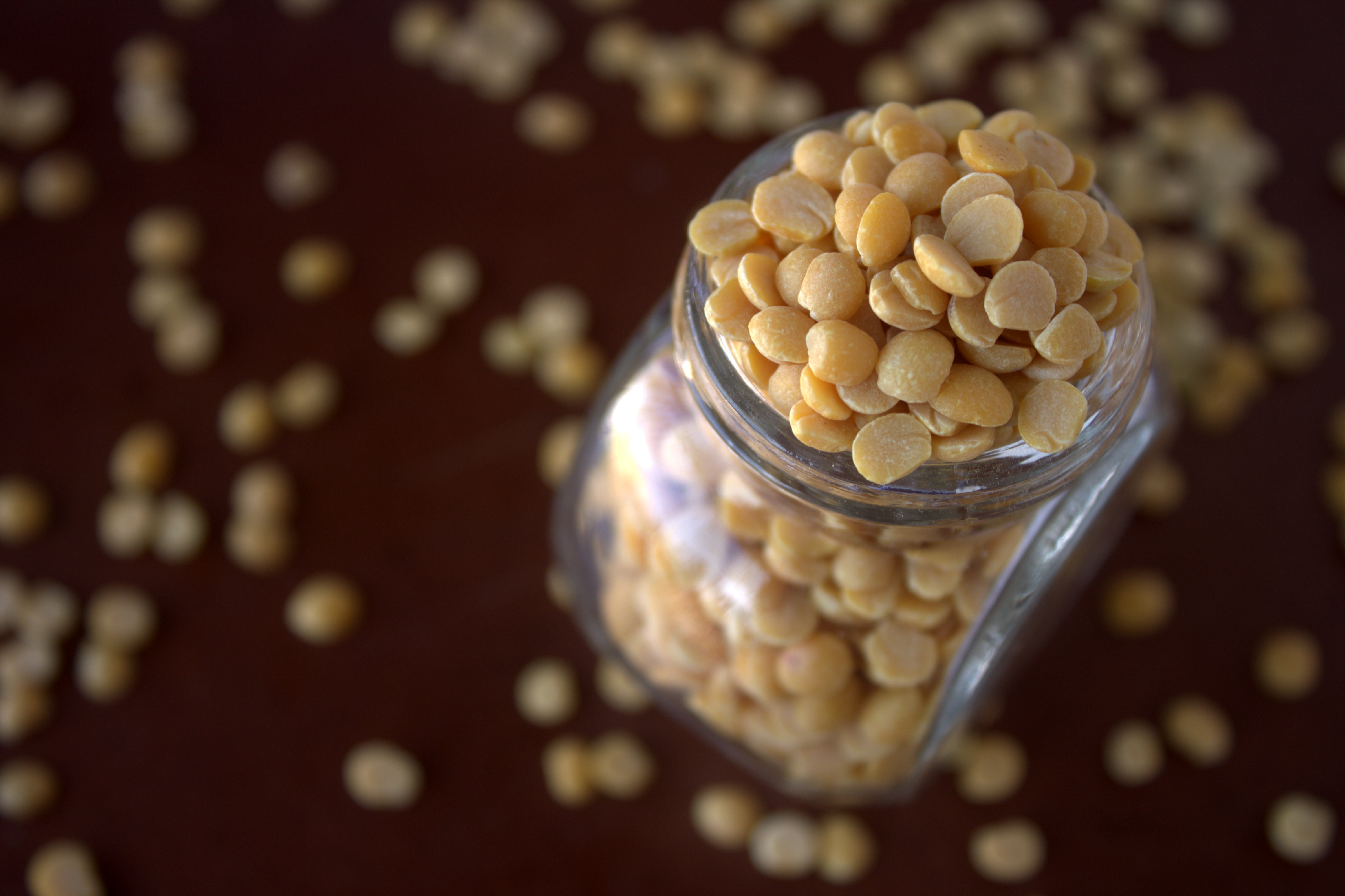 There are also some varieties of dals like the chickpea (called chana in Hindi) that can be used to make gravies as well as light, healthy snacks.

Here’s a quick recipe for one such snack called sundal.

This is a healthy evening snack. It is also a traditional treat given to guests who arrive to one’s home during festive days.

Another interesting dal-based dish is the rajma! Here’s another quick recipe:

Some simple pleasures you can treasure as part of your India experience.

Dal as an ingredient

Lentils are also a part of various dishes. For instance, the famous South Indian dosa (rice-based crepe) is made with a paste of rice and lentils! It is also an important ingredient in the making of dosa’s most loved accompaniment, sambar. While in the dosa, the lentil is ground raw, in sambar, the dal is pre-cooked, mashed and cooked with tamarind, vegetables and spices. 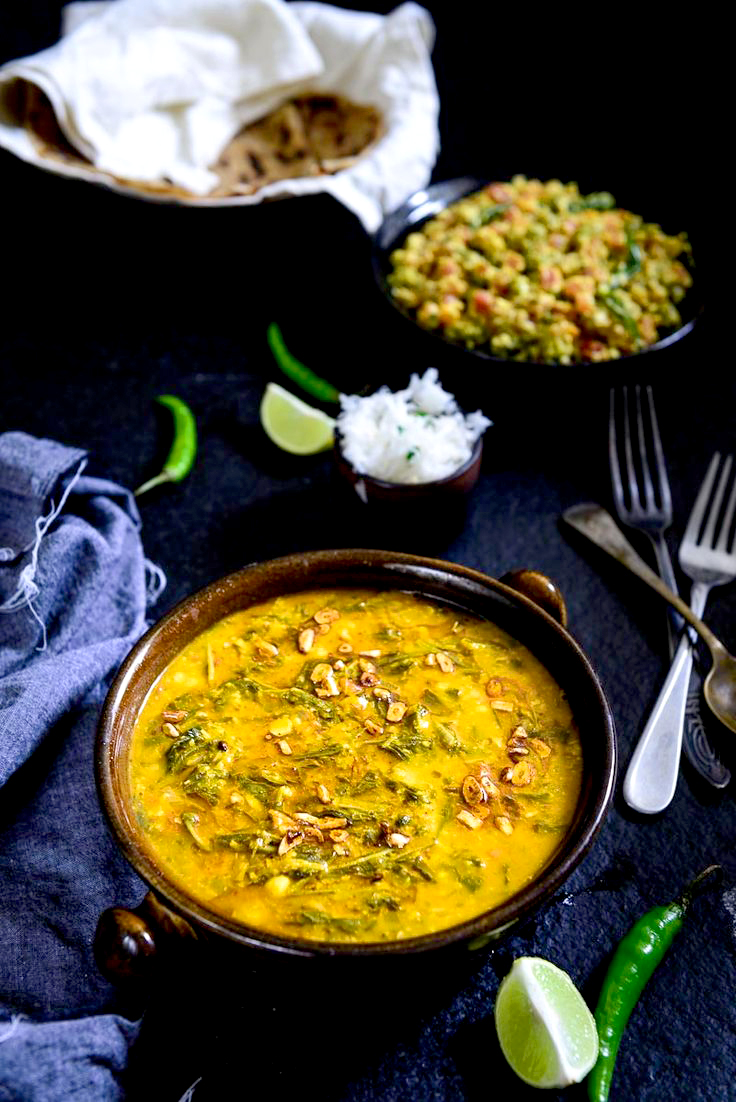 Some dals, like gram dal and urad dal are also used as garnish for various dishes. For instance, while making vegetables, dals, sambar or other gravies, oil is first poured into a hot pan, followed by some mustard seeds and a small quantity (about a teaspoon or so) of gram dal and urad dal along with curry leaves, chopped garlic and asafoetida. Once all the mustard has spluttered, the garnish is poured on top of a prepared dish! 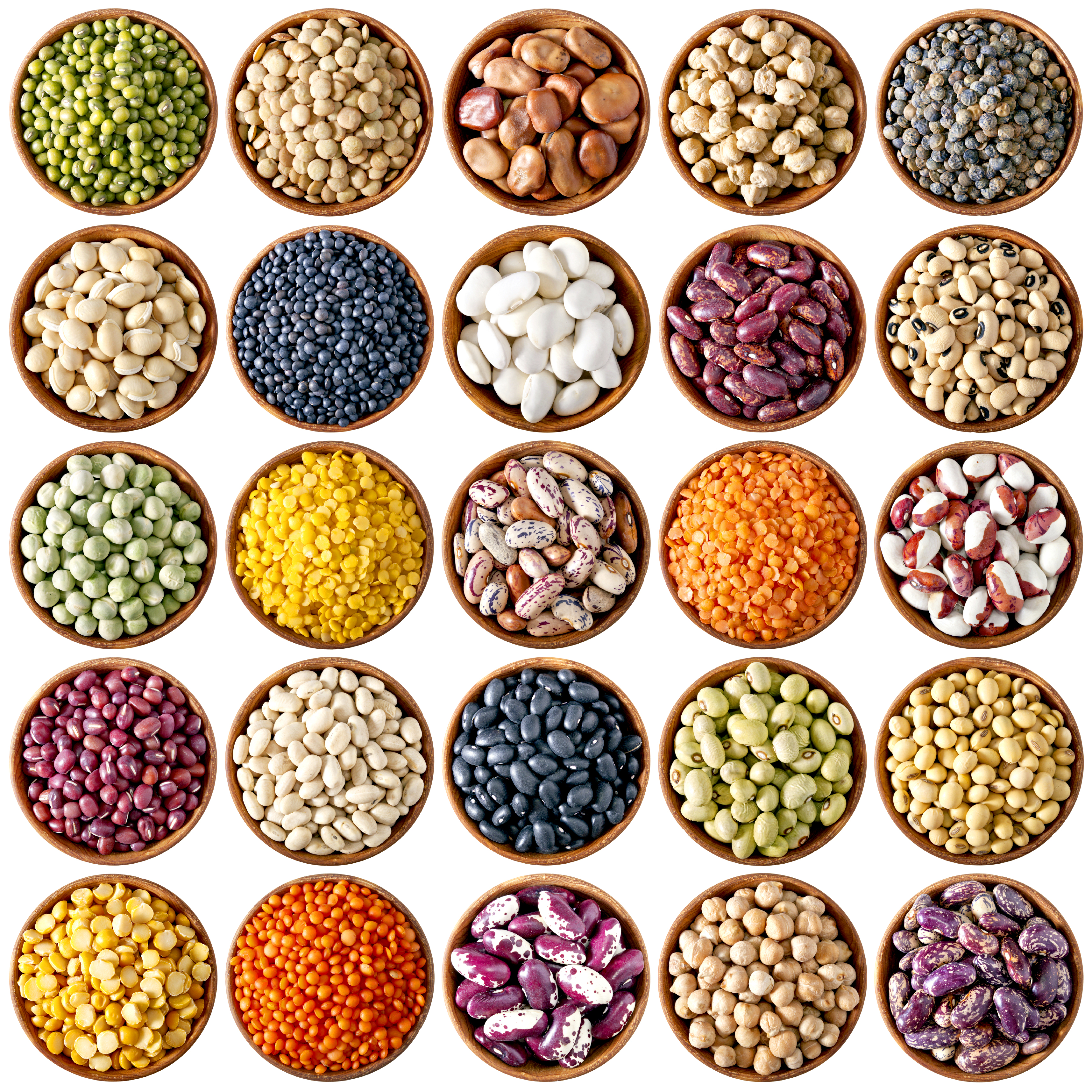