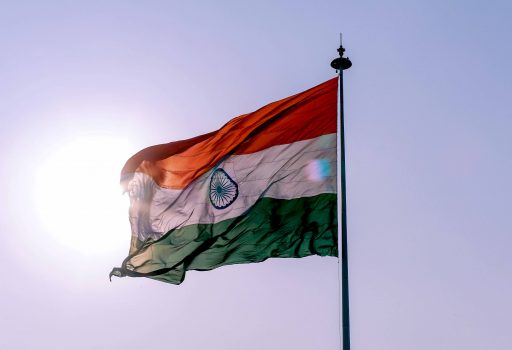 A primer on the colours that are special to India and Indians, says
Susan Philip

In a nutshell
Saffron, white and green are the predominant shades of the country’s national flag which flew high in the month of August, marking the 70th anniversary of Independence. Those three shades were chosen mindfully because they matched the aspirations of the freedom fighters of the nation that evolved from a mix of kingdoms and fiefdoms, presidencies and regencies. 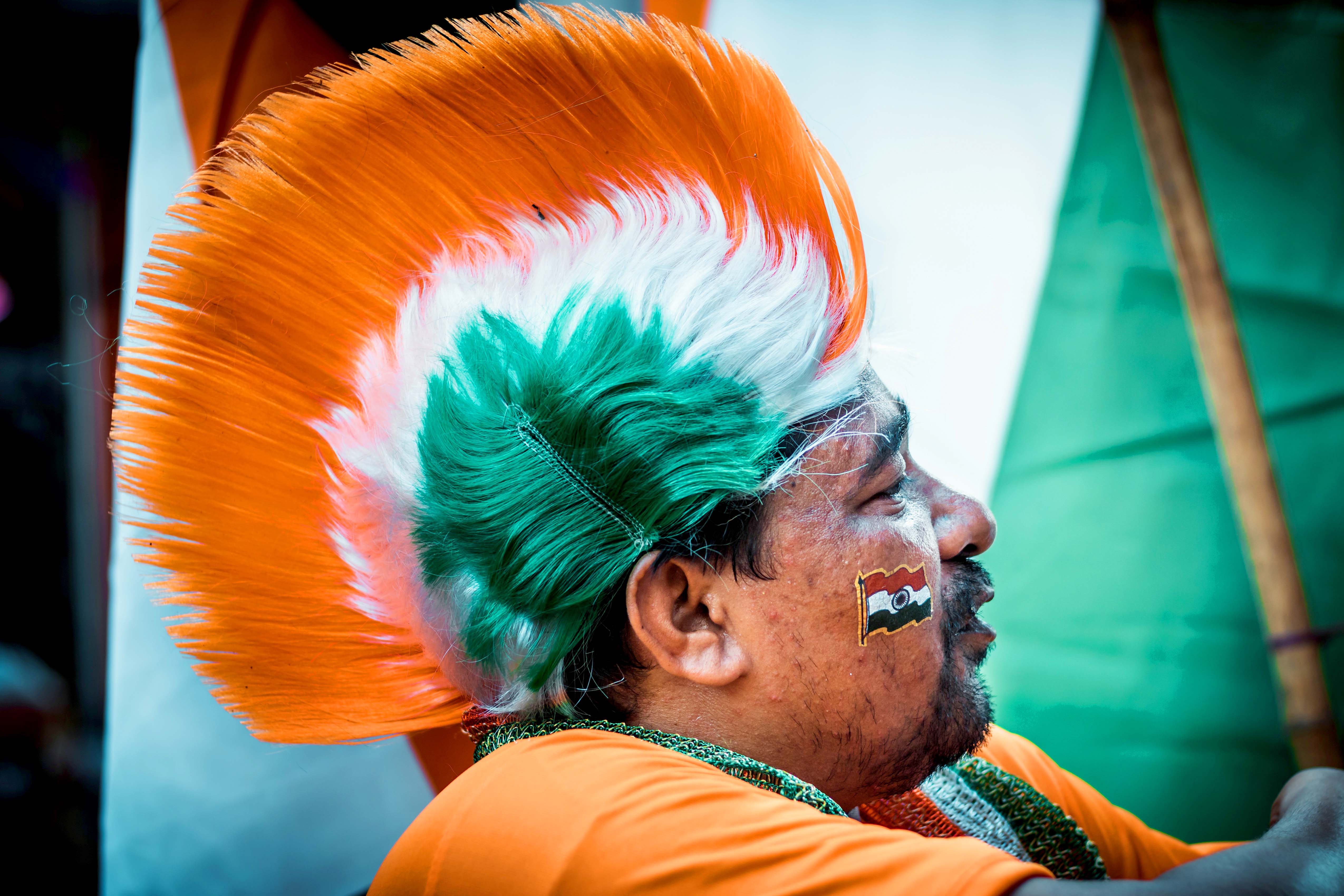 Meaning and Deeper Meaning
Children in India are taught that the saffron on the flag stands for sacrifice, white for truth and purity, and green for prosperity. That is at a simplistic level. Saffron is the colour of fire, and so it symbolises divinity, worship and the burning away of impurities. It is also associated with sacrifice because it is the colour of the cloth that sages drape themselves with. The implication is that base pleasures of the world have to be sacrificed to gain wisdom and understanding. It stands for both renunciation and the attainment of a level that is above the world. Priests and holy men in India, whether Hindu, Buddhist or Jain, wear saffron robes. Christian bishops and nuns in India too often adopt this shade for their garments. Saffron is the colour of valour as well. It was favoured by the Rajputs, known for their bravery, and the Sikhs use it a lot.
White captures the spirit of the non-violent non-cooperation which powered India to freedom. It was a movement which pursued truth peacefully and with a pure heart. In Hinduism, the colour has multiple connotations. It is the colour favoured by Saraswati, the Goddess of Wisdom. She is depicted wearing white garments and seated on a white lotus. So it is the colour of knowledge. It is also traditionally associated with widows. While on one level it symbolises a pure life dedicated to worship, removed from worldly pursuits, it is also, necessarily, associated with mourning.
Green brings to mind fertile farmlands, and India’s is largely an agrarian economy. In the classical dance form of Kathakali, which relies heavily on colour symbolism for characterization, green is always the hero’s colour. 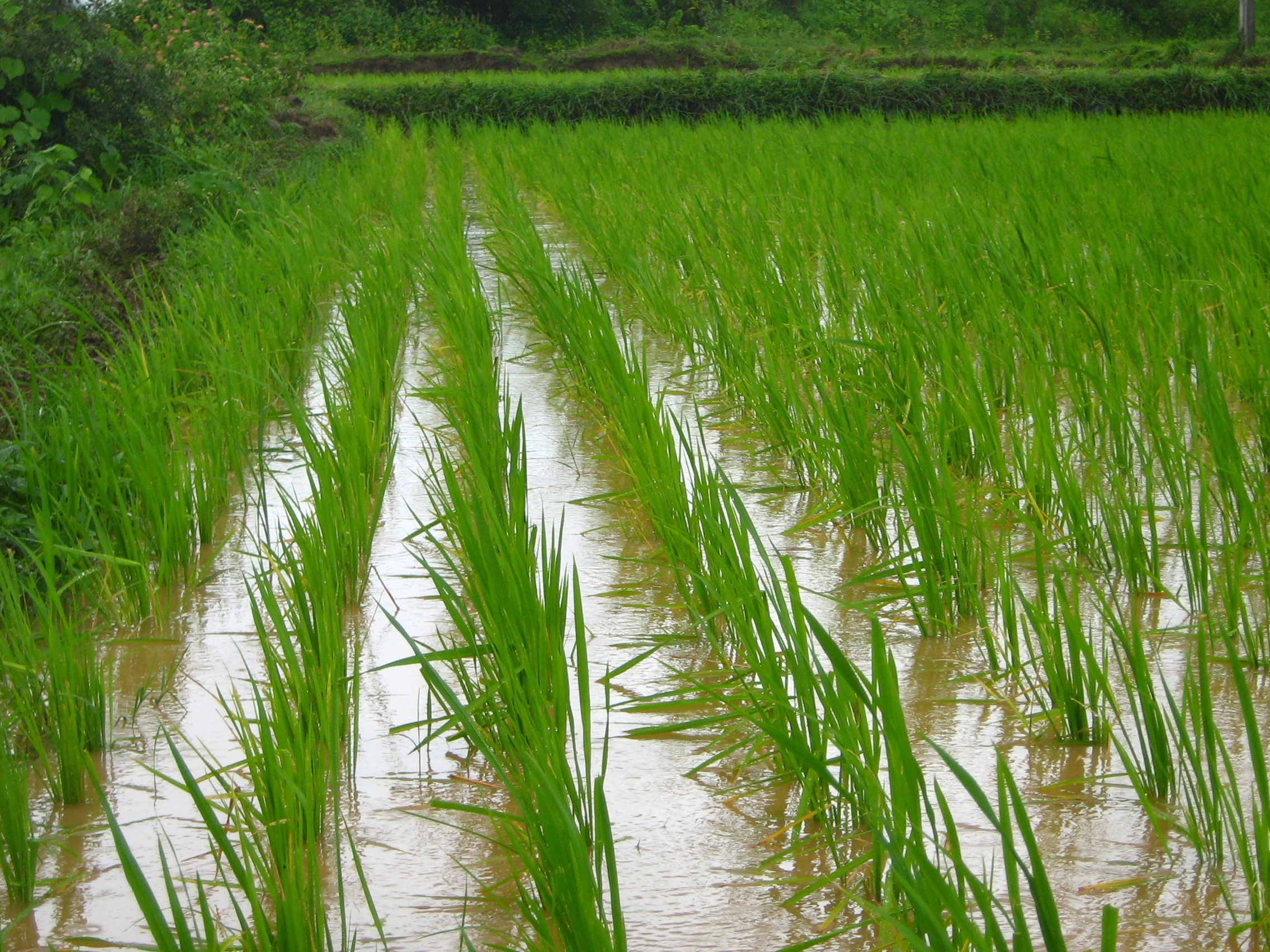 The stuff of legend
The white swan or hamsa is associated with Goddess Saraswati. According to Hindu lore, the swan has the ability to separate pure milk from the water mixed in it. It thus symbolically stands for the ability to identify truth amidst untruths, discern what is good amidst what is not, and separate the spiritual from the worldly. The swan also has the ability to glide over water without letting the water impinge on it. All these are qualities which true wisdom and understanding gives the seeker after knowledge. They are the blessings of Saraswati. The swan symbolizes the ability of an enlightened man to assimilate what is true and good in life’s experiences, discard the rest, and move on.

Scientific substance
White, as a symbol of knowledge, makes sense in a scientific way when it is seen as the coming together of the whole spectrum of colours. It is all-inclusive, it does not differentiate among shades, and it is the perfect combination of all elements. 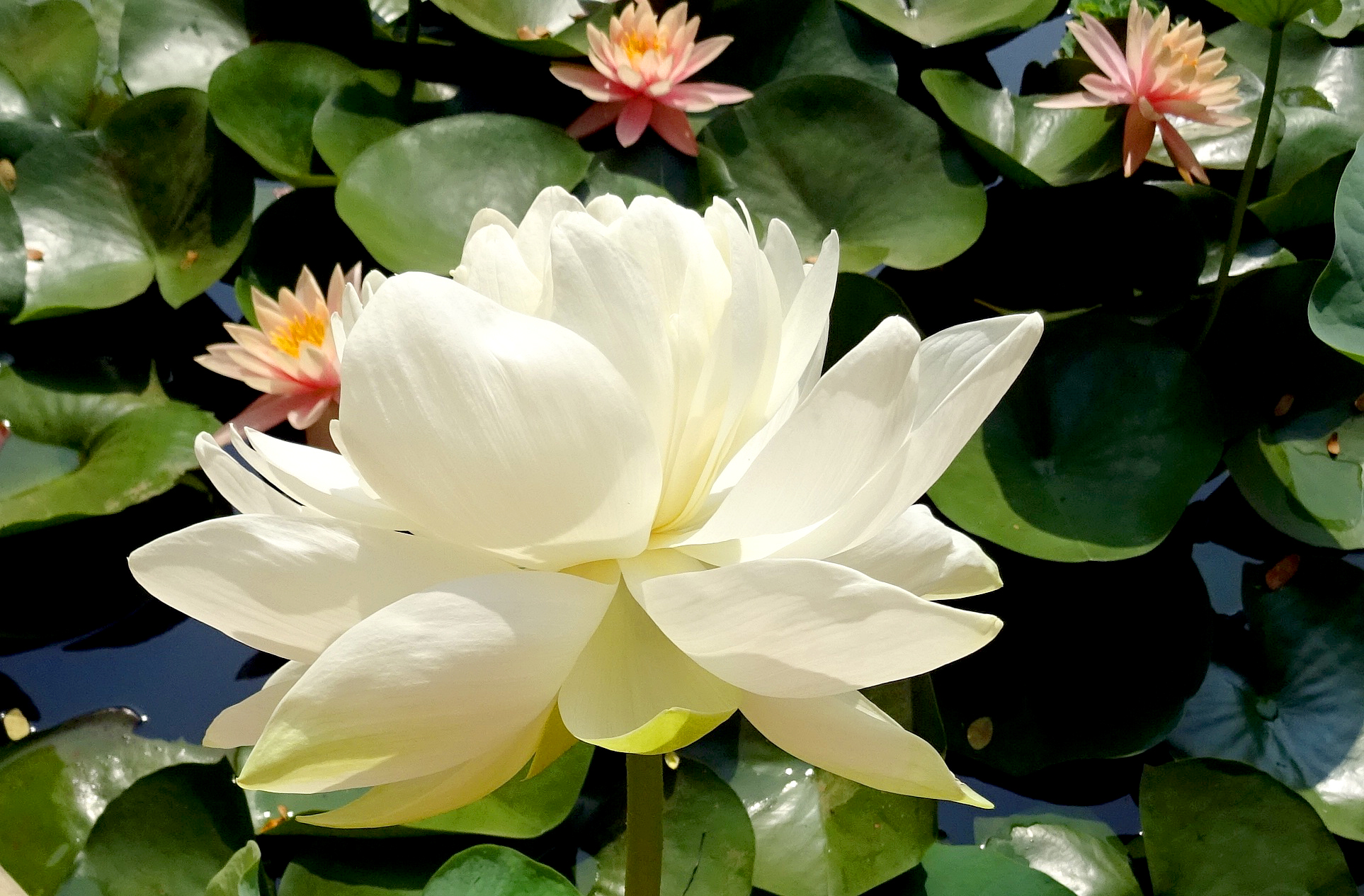 Saying it in verse (in Sanskrit language)
Yaa Kundendu-Tussaara-Haara-Dhavalaa Yaa Shubhra-Vastra-avrtaa
Yaa Viinnaa-Vara-Danndda-Mannddita-Karaa Yaa Shveta-Padma-asanaa
Yaa Brahma-Acyuta-Shankara-Prabhrtibhir-Devaih Sadaa Puujitaa
Saa Maam Paatu Sarasvati Bhagavatii Nihshessa-Jaaddya-Apahaa
Meaning (of the Sanskrit verse):
Salutations to Devi Saraswati, who is pure white like the jasmine, with the coolness of moon, Brightness of snow and a sheen like a garland of pearls; and who is covered with pure white garments,
Whose hands are adorned with Veena and the boon-giving staff; and who is seated on a pure white lotus,
Who is always adored by Lord Brahma, Lord Acyuta, Lord Shankara and other Devas,
O Goddess Saraswati, please protect me and remove my ignorance completely. 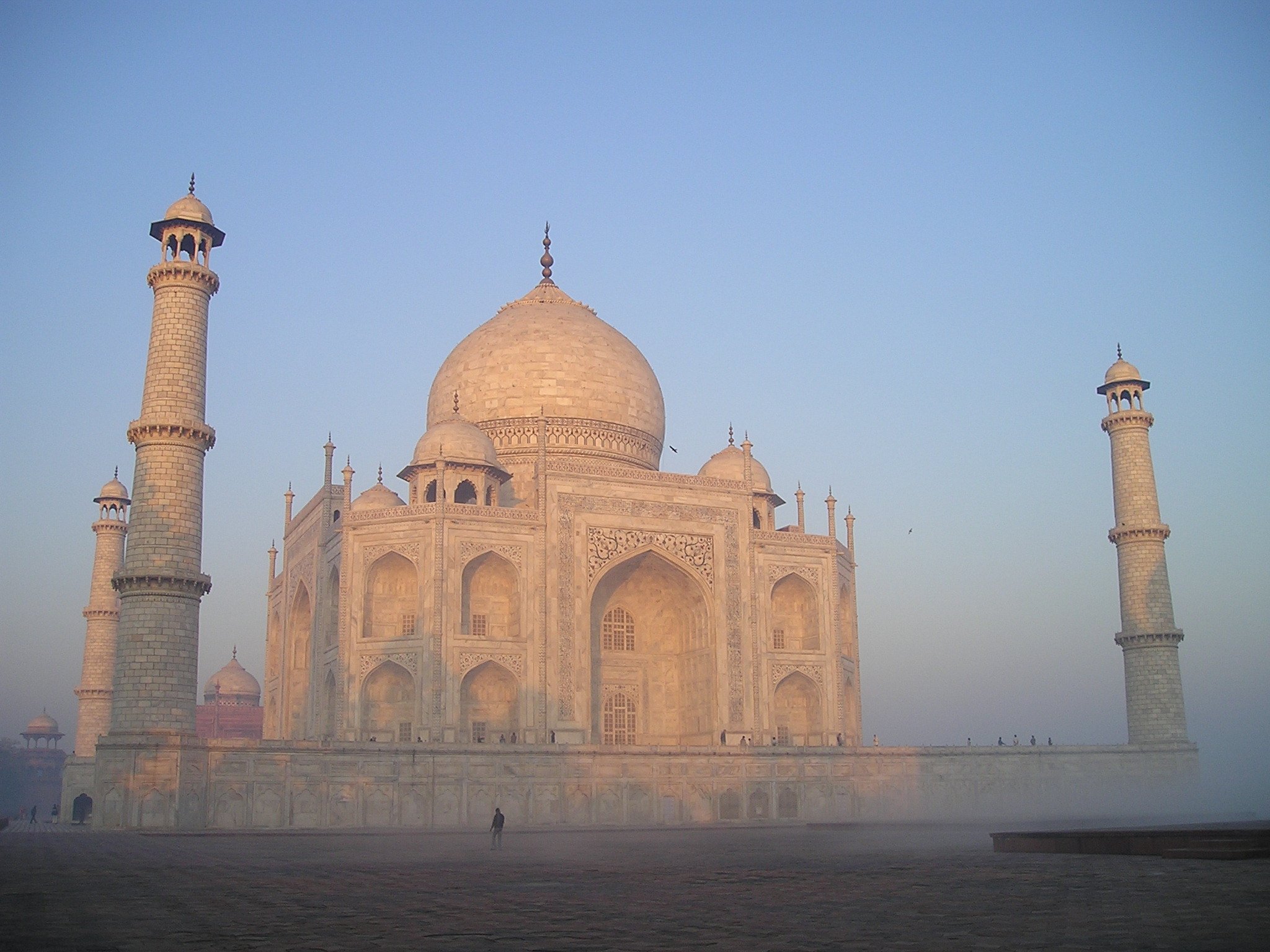 The Aikya factor
Saffron, or orange, is usually perceived as a warm colour. As saffron was always an expensive condiment, it was linked to nobility in the olden days. The upper-crust women of ancient Rome wore garments dyed using saffron. In China too, it marked the higher ranks of society, as well as being the preferred shade for the robes of Buddhist monks.
White is associated worldwide with peace and purity. Unlike in Hinduism, it is not considered a colour of mourning in Christianity. Christian brides usually wear white as a symbol of innocence and virginity. Priests wear it to signify holiness. But in Japan it has connotations of mourning, with the white carnation standing for death. In a secular sense, white stands for what is hygienic and sterile. Doctors, nurses and other paramedical staff have white coats that signal cleanliness.
Green is almost universally a positive colour, one that is associated with life, new beginnings, prosperity and good luck. In terms of religion, green is very special in Islam. It is said to be the favourite colour of the prophet Mohammed. Also, one of the ways in which Paradise is described in The Quran is as a place where ‘people wear green garments of fine silk’. In lay terms too, it is mostly an upbeat shade. ‘Go!’ says the green traffic light. On the other hand, it does have a few negative connotations – think green-eyed monster and greenhorn. 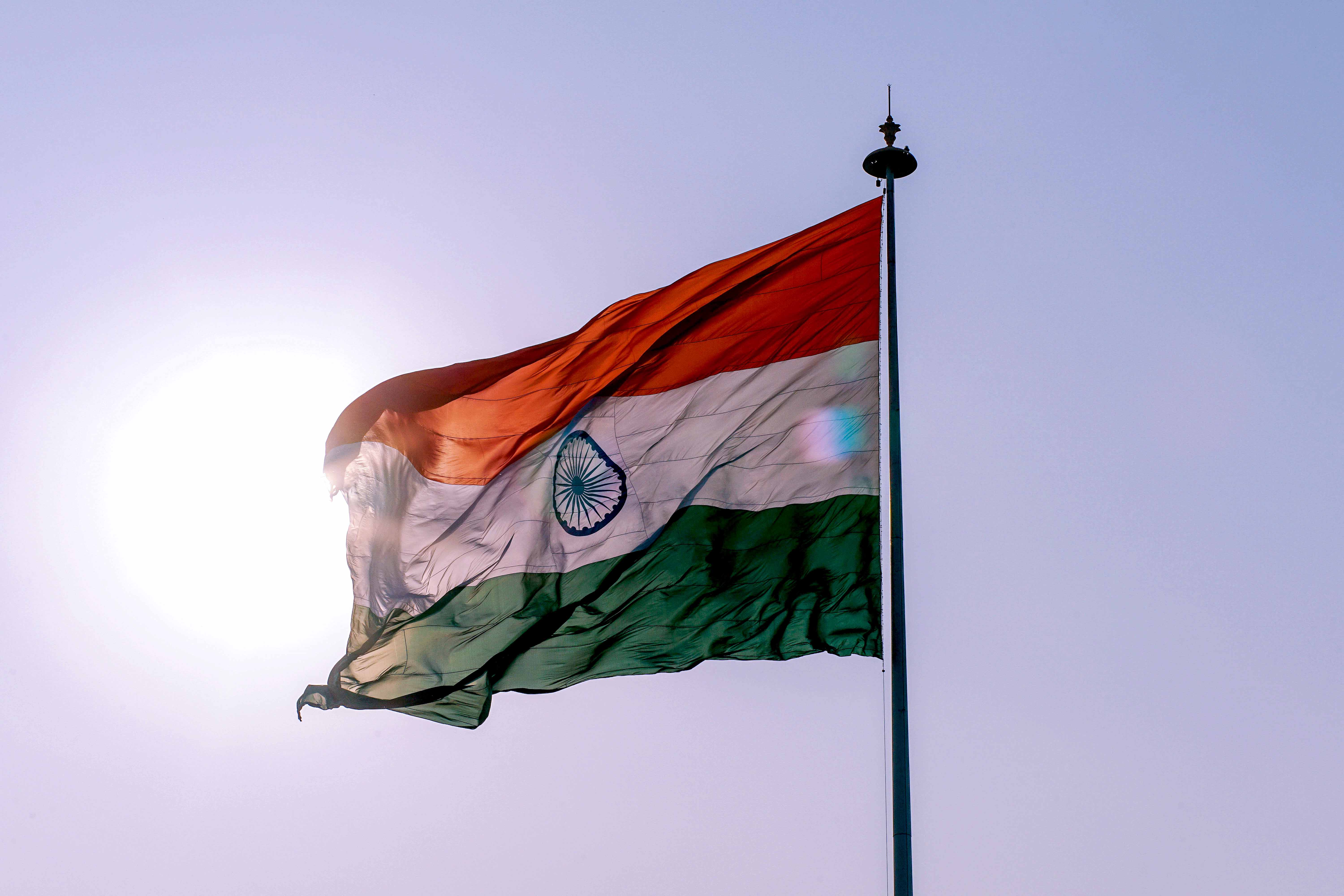 End quote
“Bhagwa or the saffron colour denotes renunciation or disinterestedness. Our leaders must be indifferent to material gains and dedicate themselves to their work. The white in the centre is light, the path of truth to guide our conduct. The green shows our relation to (the) soil, our relation to the plant life here, on which all other life depends.” — Sarvepalli Radhakrishnan, former President of India.