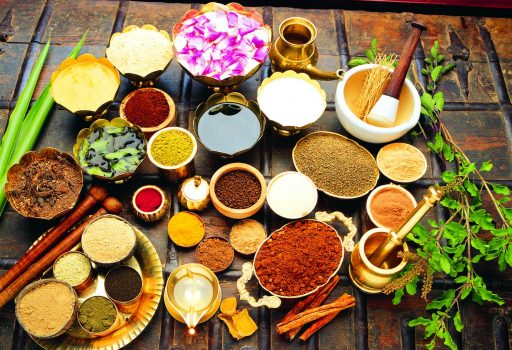 In times past, in India run-of-the-mill ailments did not depend on sophisticated equipment for diagnosis, nor did they need high-powered medicines to treat. Remedies for everyday problems such as an upset tummy or a blocked nose, an adolescent tendency towards oily skin or the aches and pains of old age were treated with things commonly found in the Indian kitchen or in the garden. Many of these remedies are still as effective. Let us take a look at some household cures for simple problems. 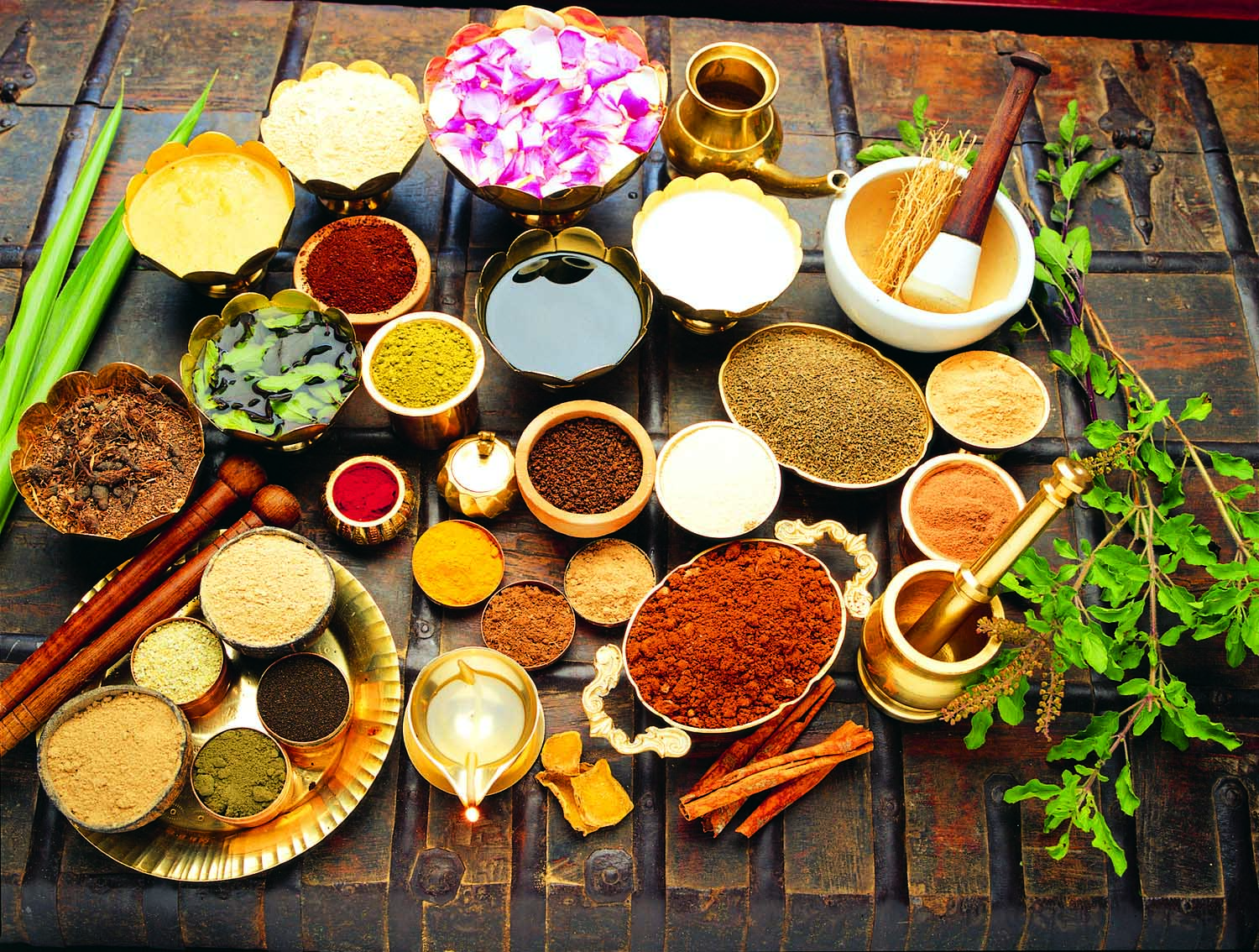 Tulsi
Tulsi, the Indian basil, is useful for several ills. Soak 30–40 leaves overnight in a litre of water, strain and drink the water through the day to ease asthma. For relief from a persistent cold, boil some tulsi leaves with some crushed ginger, cloves and black pepper corns till the liquid becomes a dark brown. Add a little honey to this, and drink it hot.
Those who are prone to colds and coughs can build up their immunity by boiling a few tulsi leaves and adding the liquid to their first cup of tea regularly each day. 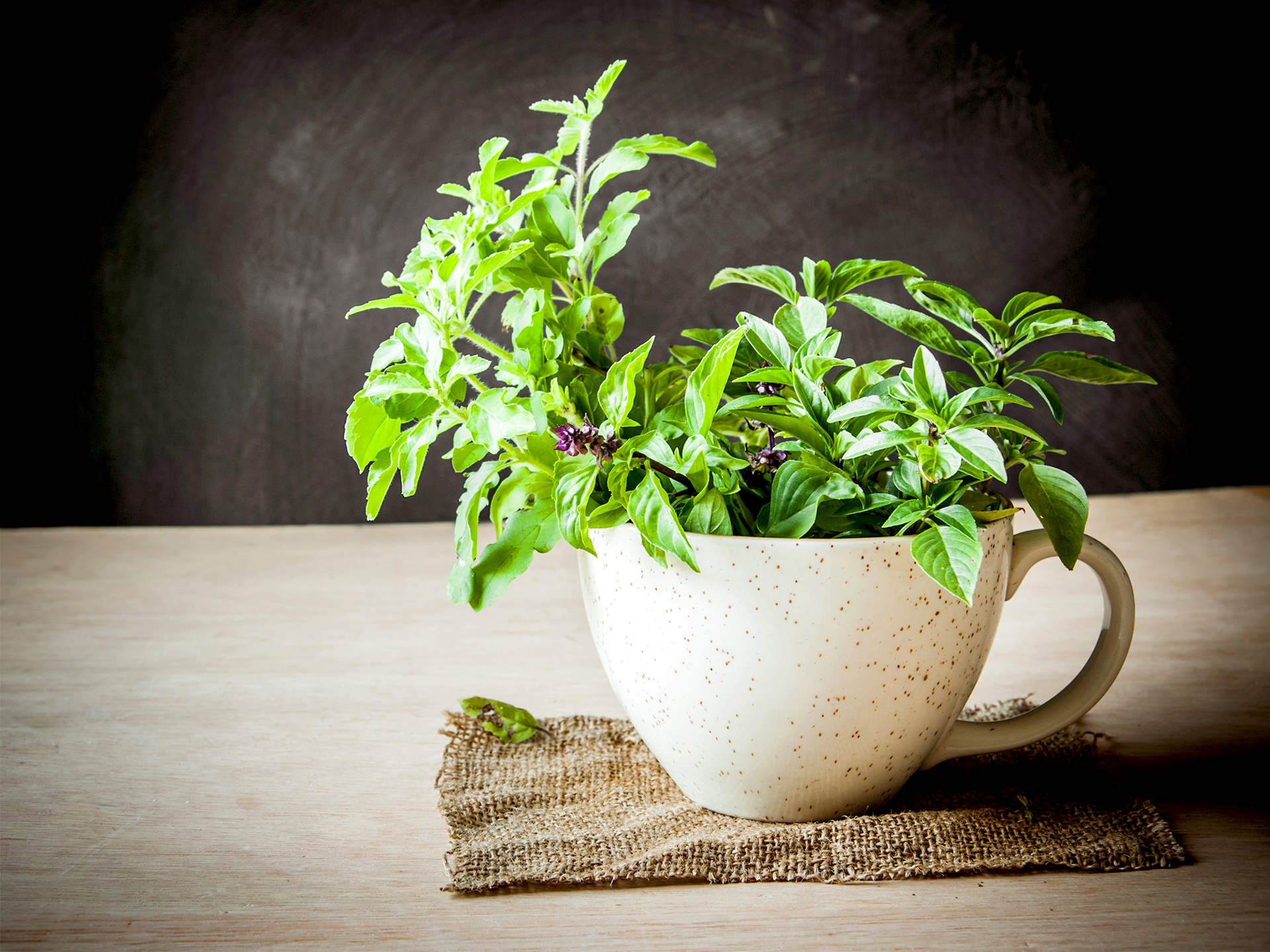 Honey
Honey is very efficacious for coughs and colds. Those suffering from a severe attack can try a tablespoon of lukewarm honey mixed with a quarter teaspoon of cinnamon powder daily for three days. 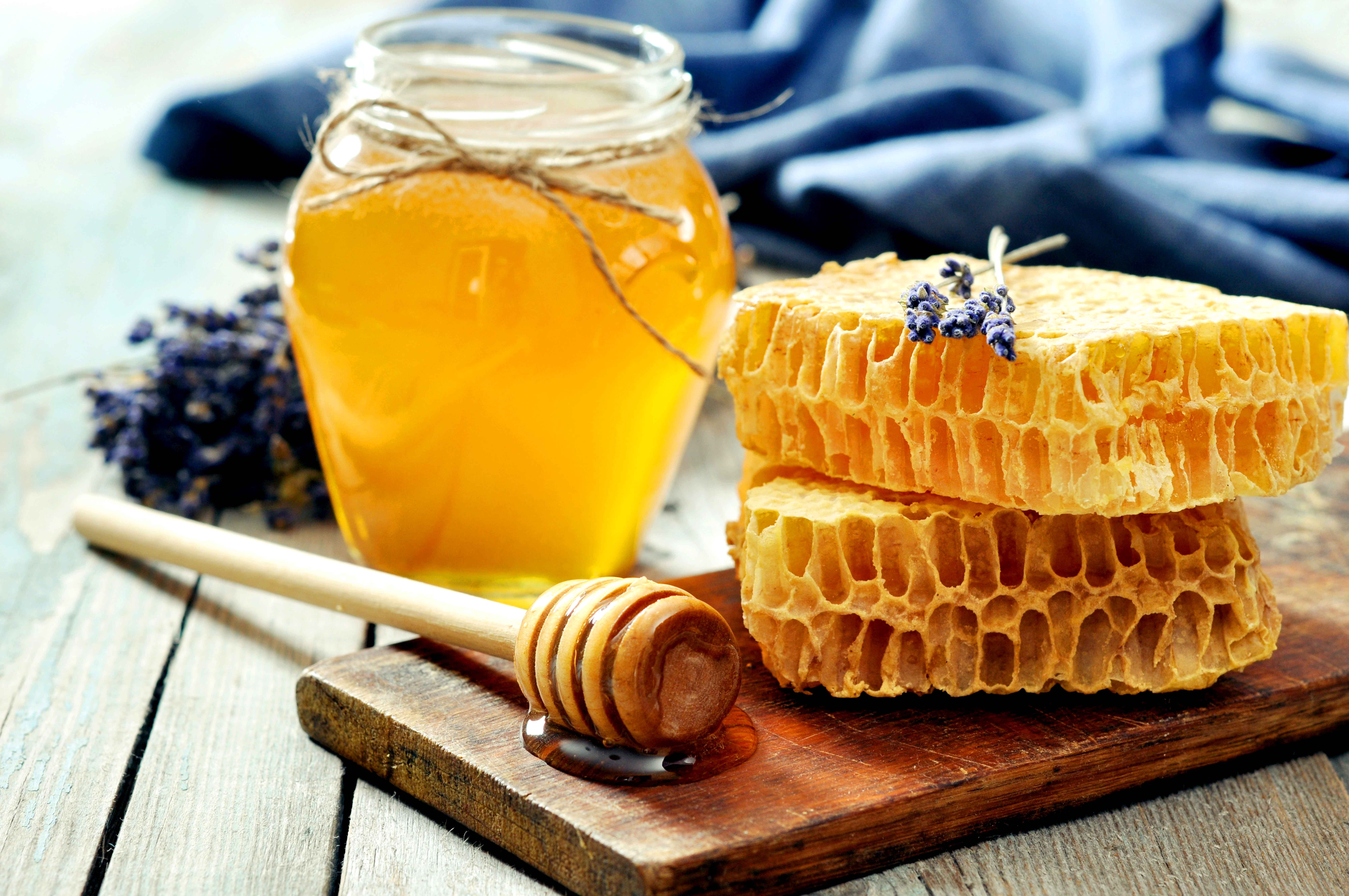 Neem
Neem is a powerful antibacterial agent, and is quite useful in fighting the common cold. Strip a couple of neem twigs of leaves, and boil the twigs in water with a pinch of turmeric. Inhale the steam as it boils, covering your head with a towel and holding it over the vessel. When it boils down, strain the liquid and drink it three times a day, mixed with a little honey. 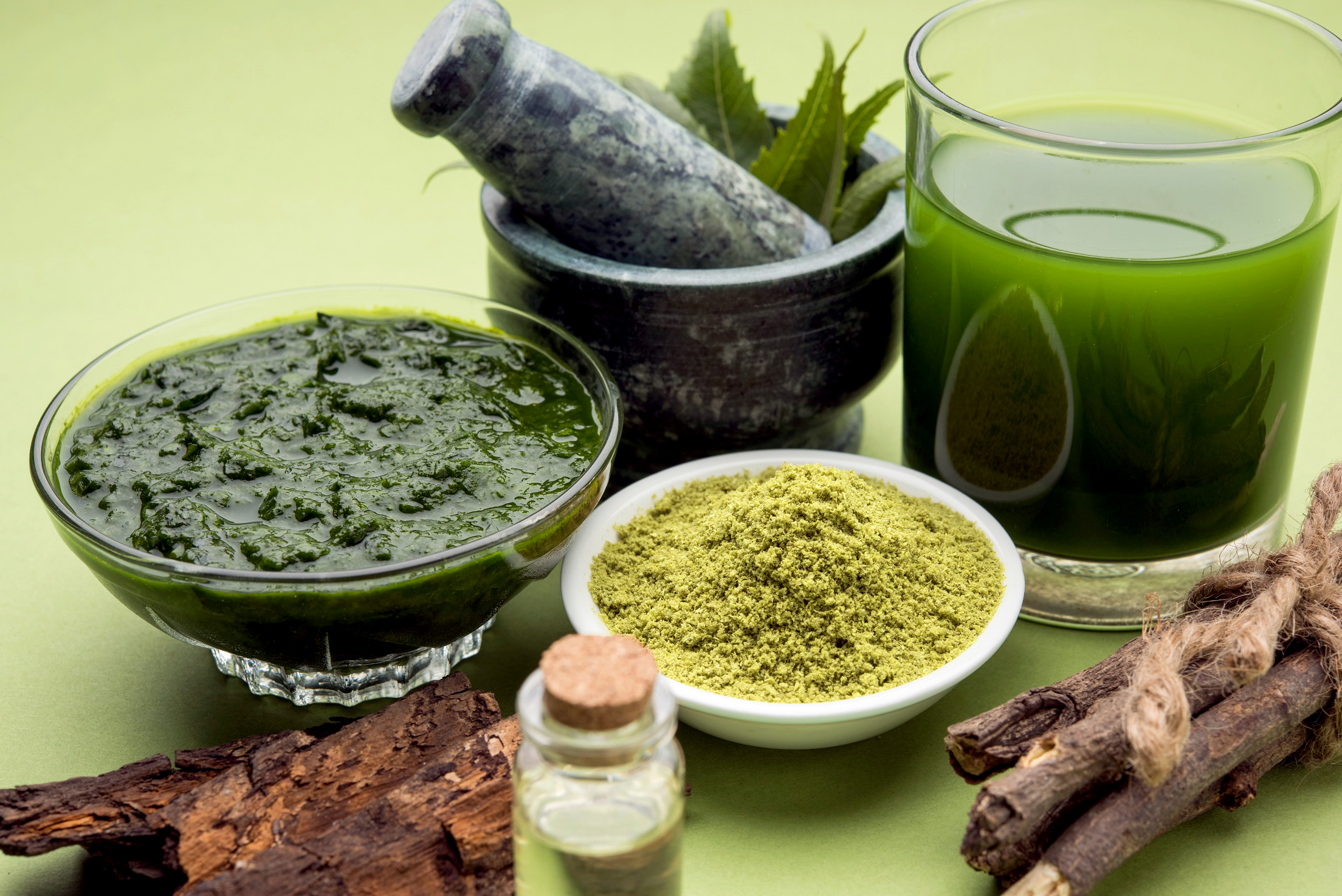 Bishop’s weed
Bishop’s weed, known as omam in the South and ajwain in the North, is also effective in cases of indigestion. Boil the seeds in water along with cumin, strain and drink in small quantities till symptoms disappear. 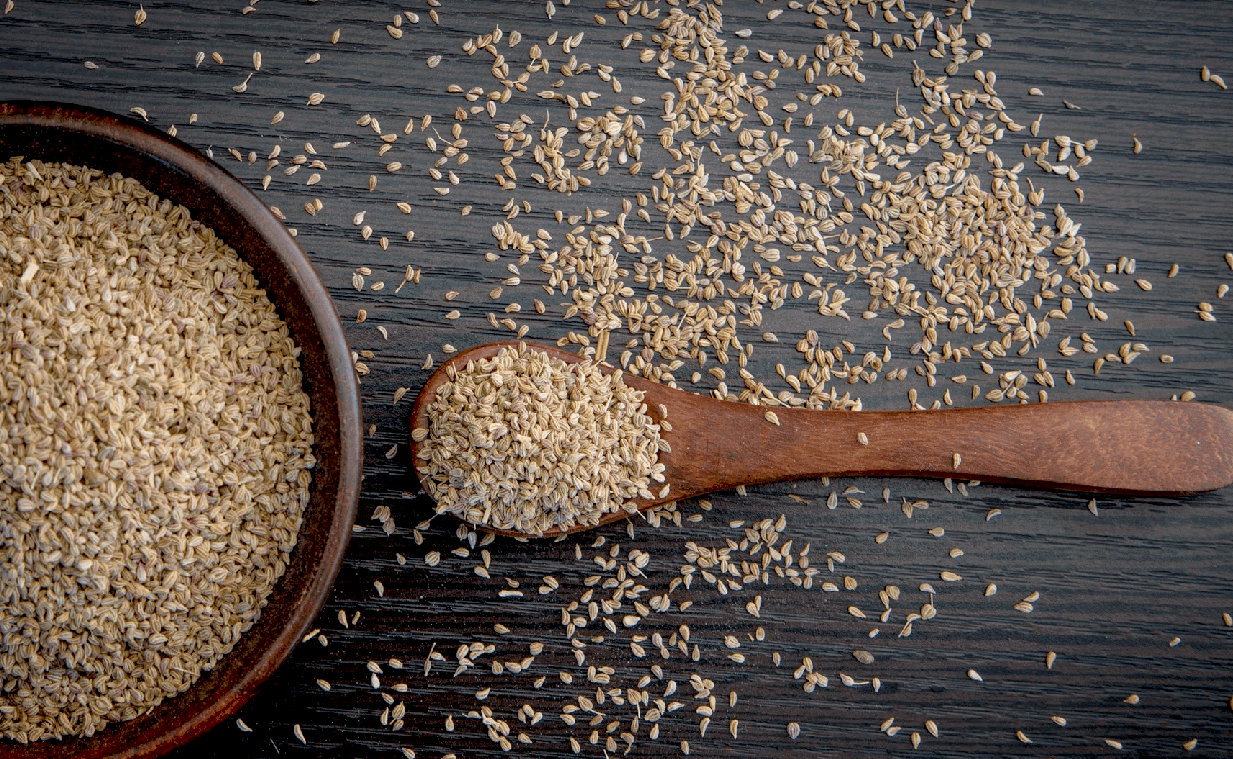 Black Plum
The black plum, known as Jamun or the Jambu fruit, is believed to be excellent in controlling blood sugar. Eat the fruit when it is in season, and dry the seeds to keep for off-season times. Powder the seeds with fenugreek and have a teaspoon full before bedtime. If you want to control your cholesterol levels before they get out of hand, substitute jams with a paste of honey and cinnamon powder. Have it with bread, rotis and even idlis and dosas every day. 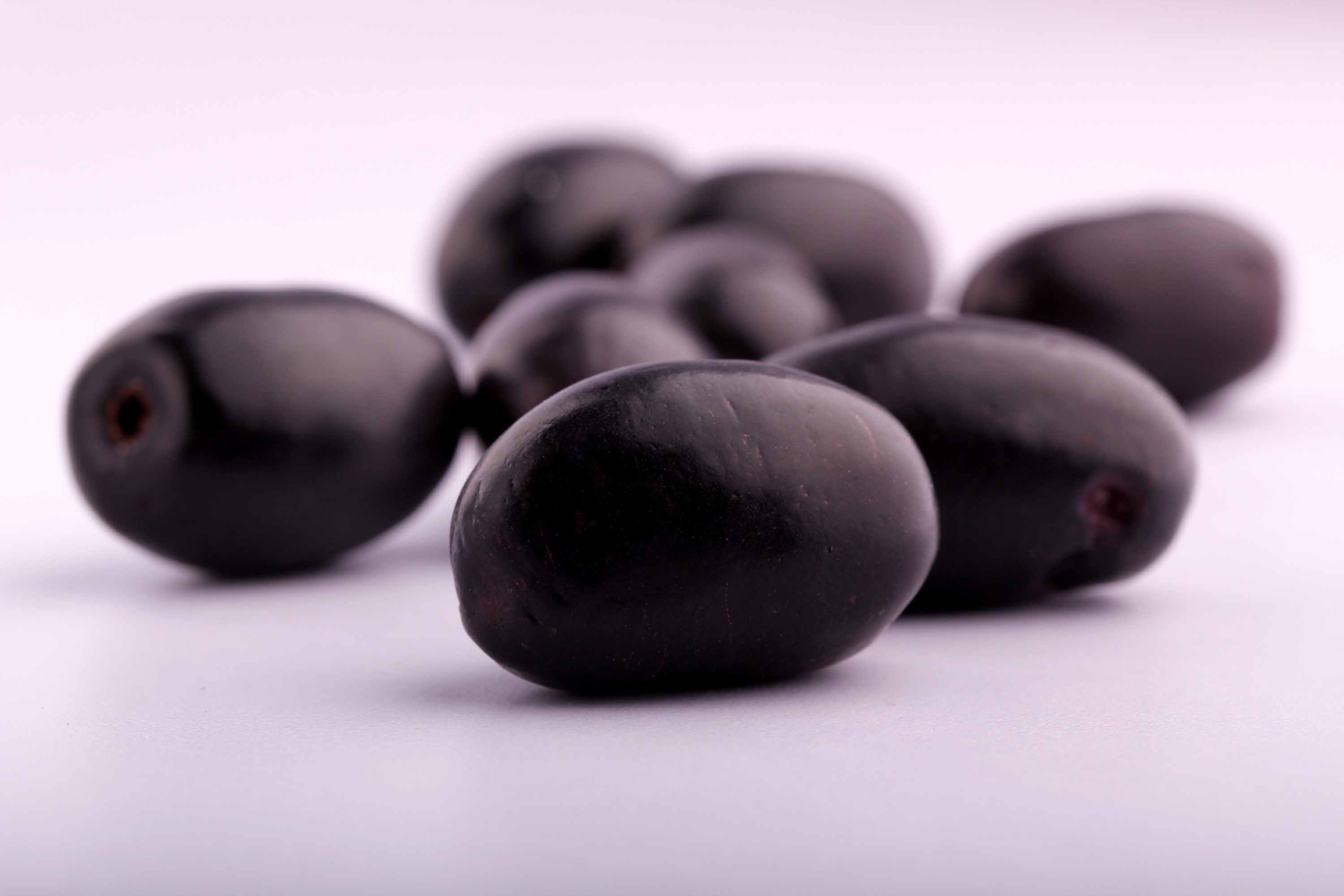 Pomegranate
Pomegranate is very good for stomach disorders. Cut up the rind of a fruit, boil down in water, filter, mix with honey and sip to control diarrhoea and vomiting. 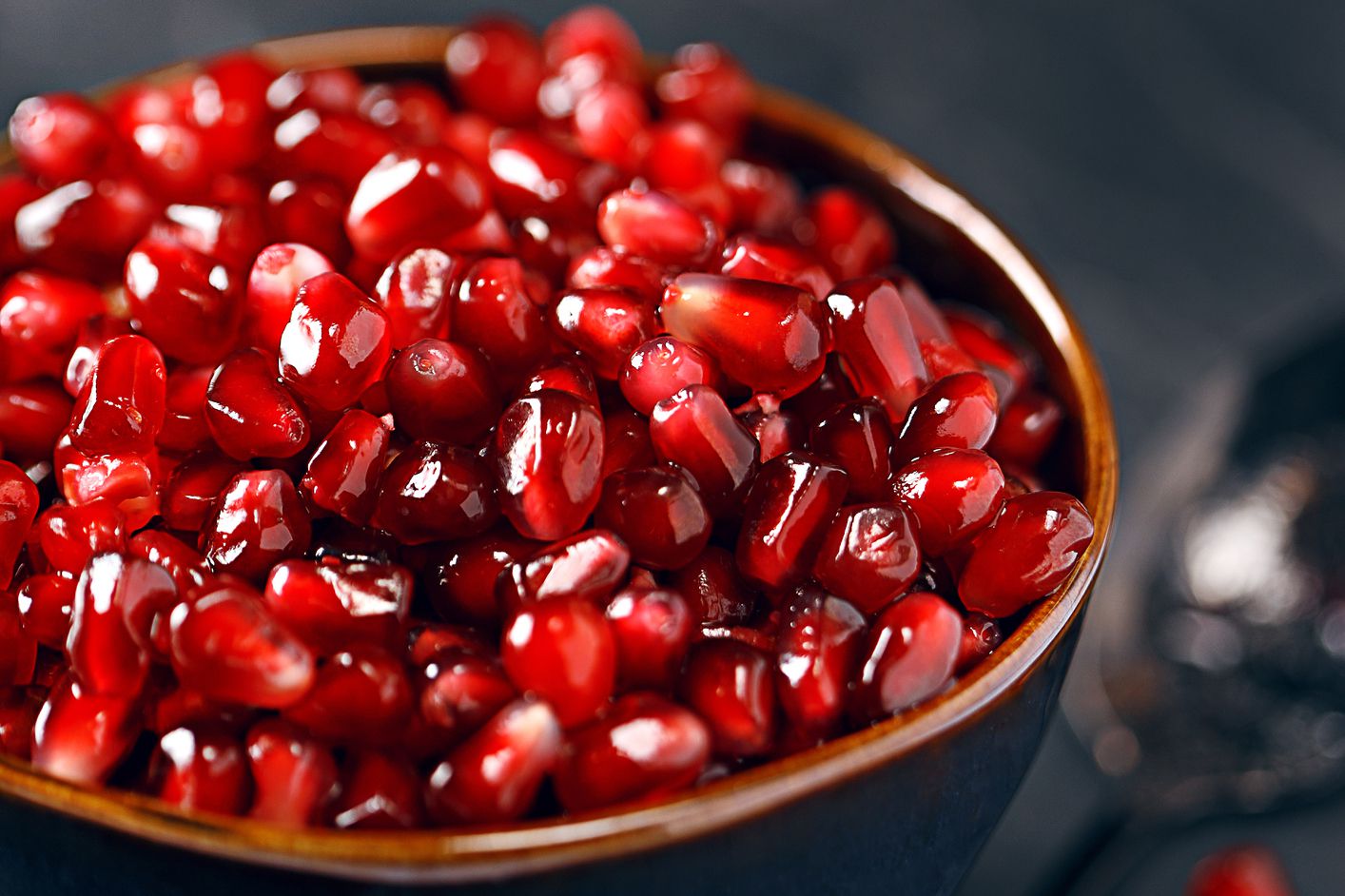 Cinnamon
Cinnamon is also a remedy for chronic arthritis. A teaspoonful of powdered cinnamon can be mixed in a cup of hot water, along with two teaspoons of honey, and drunk every day for long-term relief. Also, a topical application of one part of honey with two parts of lukewarm water and a teaspoon of cinnamon powder on affected areas brings
quick relief. 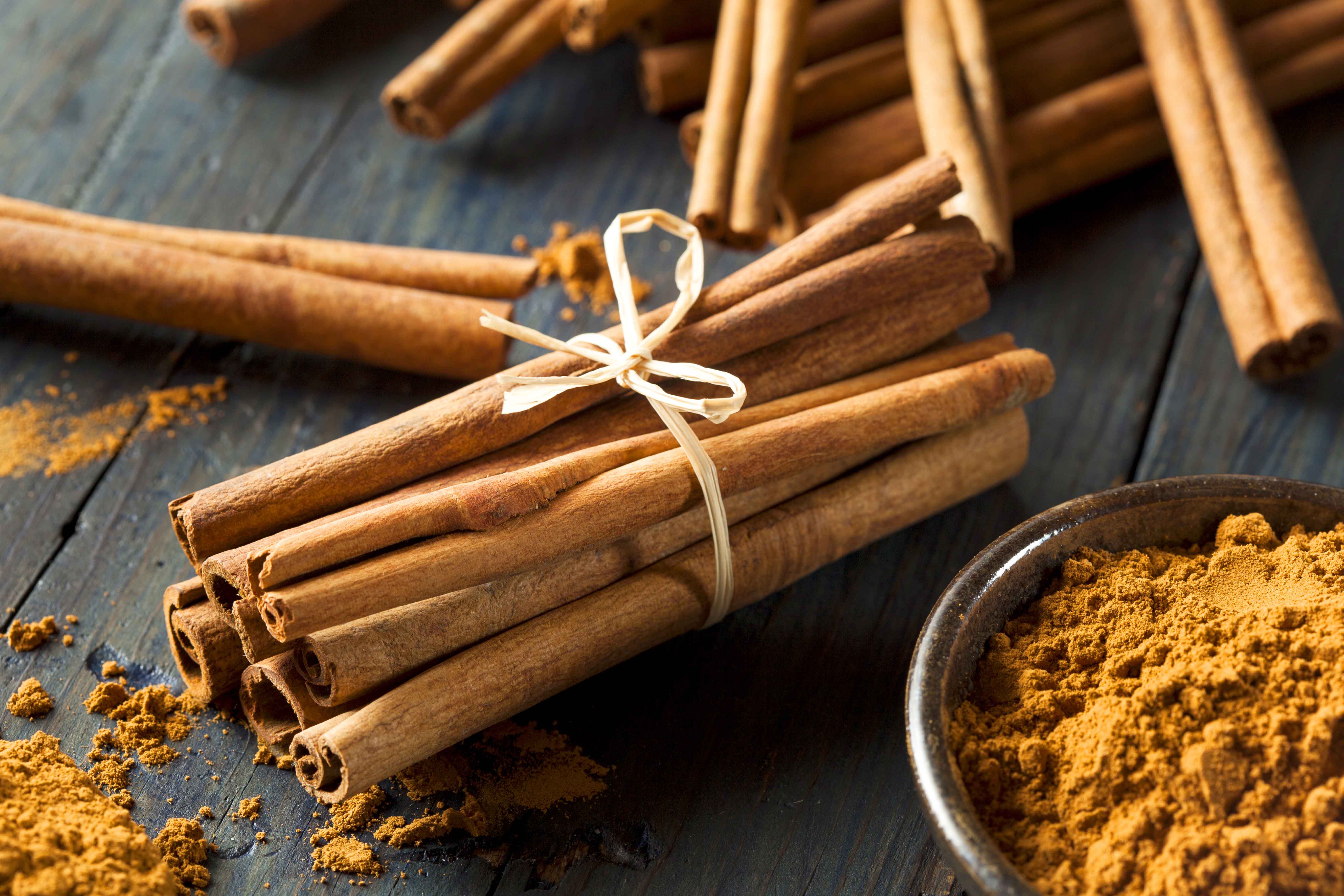 Gooseberries
Gooseberries are good for lustrous, healthy hair. Eat a few fresh berries. A paste made of gooseberries boiled in milk and mashed into a pulp, applied to the scalp and left on for 20 minutes before washing strengthens the roots and gives the hair bounce and sheen. 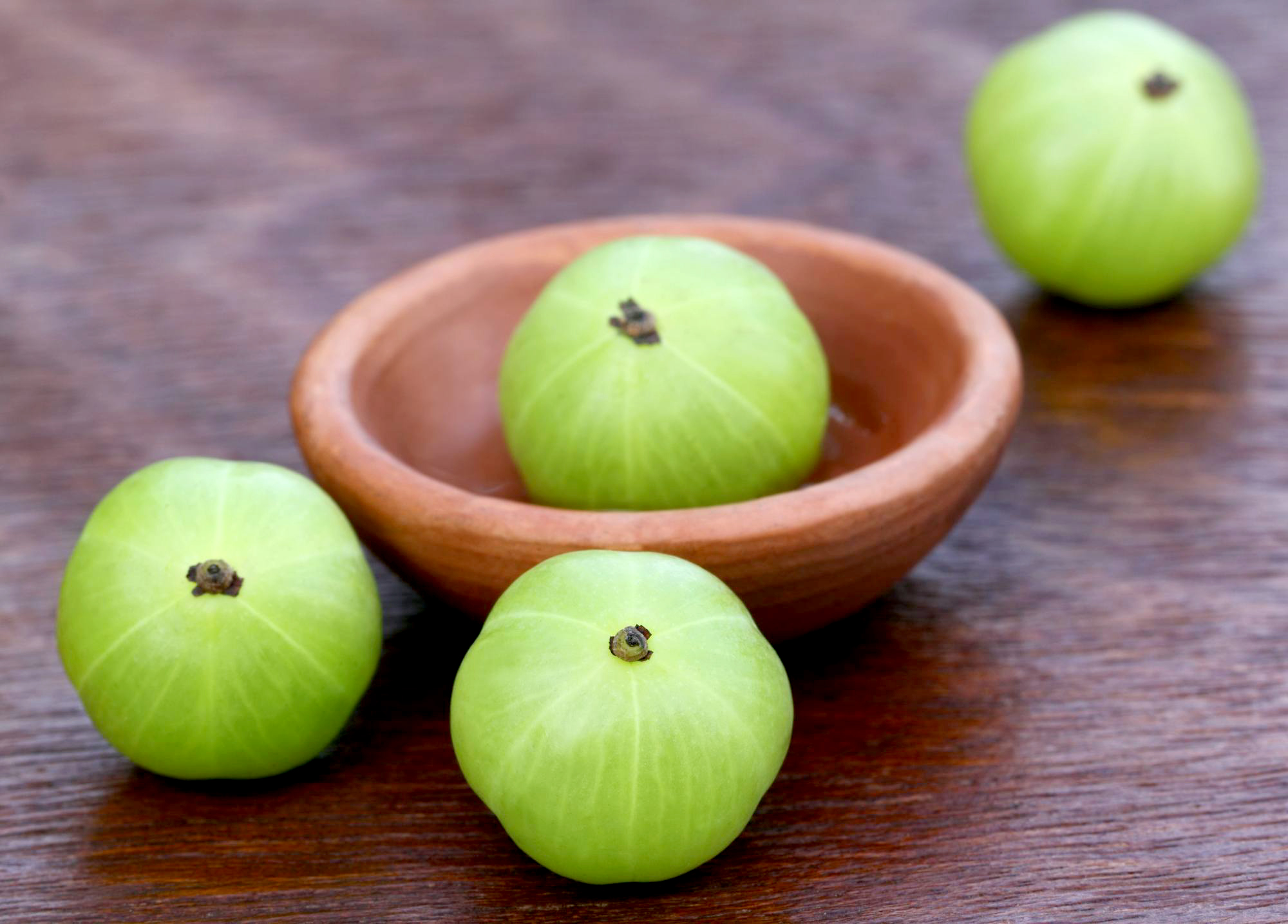 Herbs
For a nagging headache, try applying a paste of 2 teaspoons of turmeric powder, a quarter teaspoon of dry ginger powder and a few saffron strands, mixed with water. For a constipated tummy, a drink of milk boiled with turmeric and figs works wonders. So does a brew made of the dried and powdered leaves of a hibiscus plant. Ginger soaked in honey and chewed slowly will relive flatulence. The kitchen can also provide many beauty aids. A mixture of gram flour and top of milk, combined with a pinch of turmeric powder and a few drops of lemon juice rejuvenates dry skin. 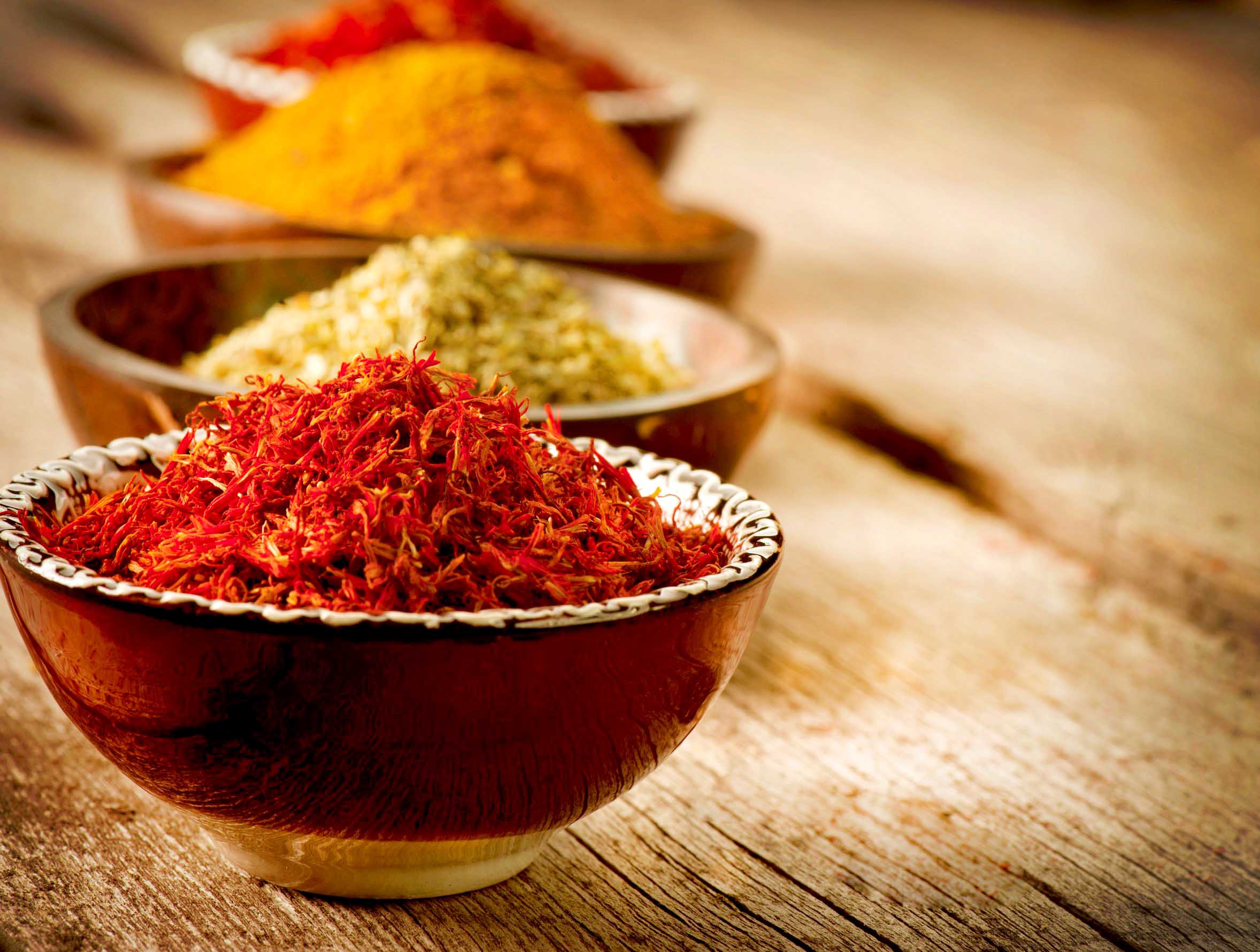