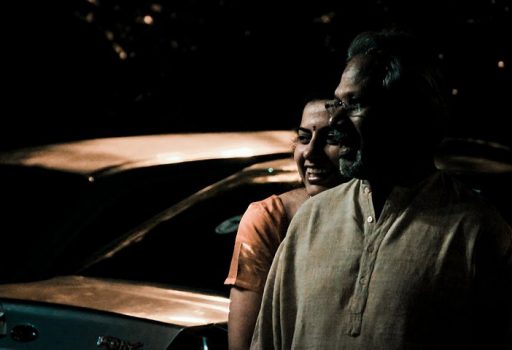 As women make their mark in all spheres, it is imperative that their partners lend them support and strength. Renowned filmmaker Mani Ratnam shares his thoughts with Ranjini Manian on what makes for a good marriage – in both intention and practice. 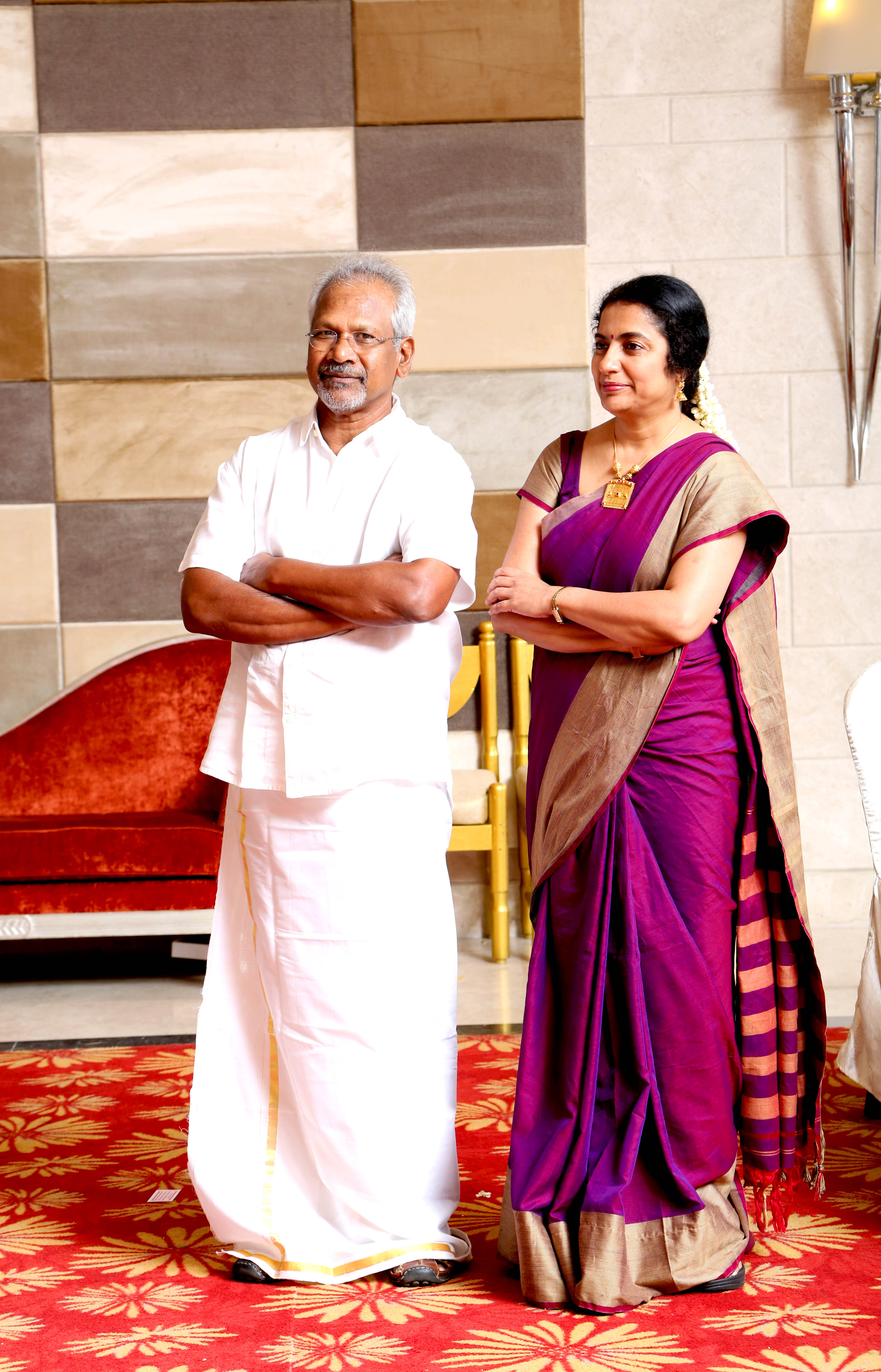 When we speak about International Women’s Day, we often talk about female empowerment and achievement, of multi-tasking in the workplace and home, and of balancing the many hats women wear on a daily basis. This time, however, I feel the spotlight should be tilted lightly – towards the men who have acted as pillars of support for their wives. In this day and age, when both partners are looking to make their mark in the professional space whilst being good partners and parents, it is crucial that men make the extra effort to help women in shouldering the load. There is a woman behind every successful man. The reverse is true as well – maybe even more so today.

I do not have to look far to illustrate this truth. My close friends, Mani Ratnam and Suhasini, have been married for about 30 years, and I have known them for 25 years of that time (at least). Mani Ratnam is one of the best known and beloved directors of our country, and is known for his unique style, which led to the ‘Mani Ratnam era of films’; his contribution to India cinema will always be remembered and highly regarded. When she met him, Suhasini was a multi-talented actress who was making waves in the South Indian film industry (acting in Tamil, Telugu, Kannada and Malayalam movies). They both hit it off, and the rest, they say, is history. 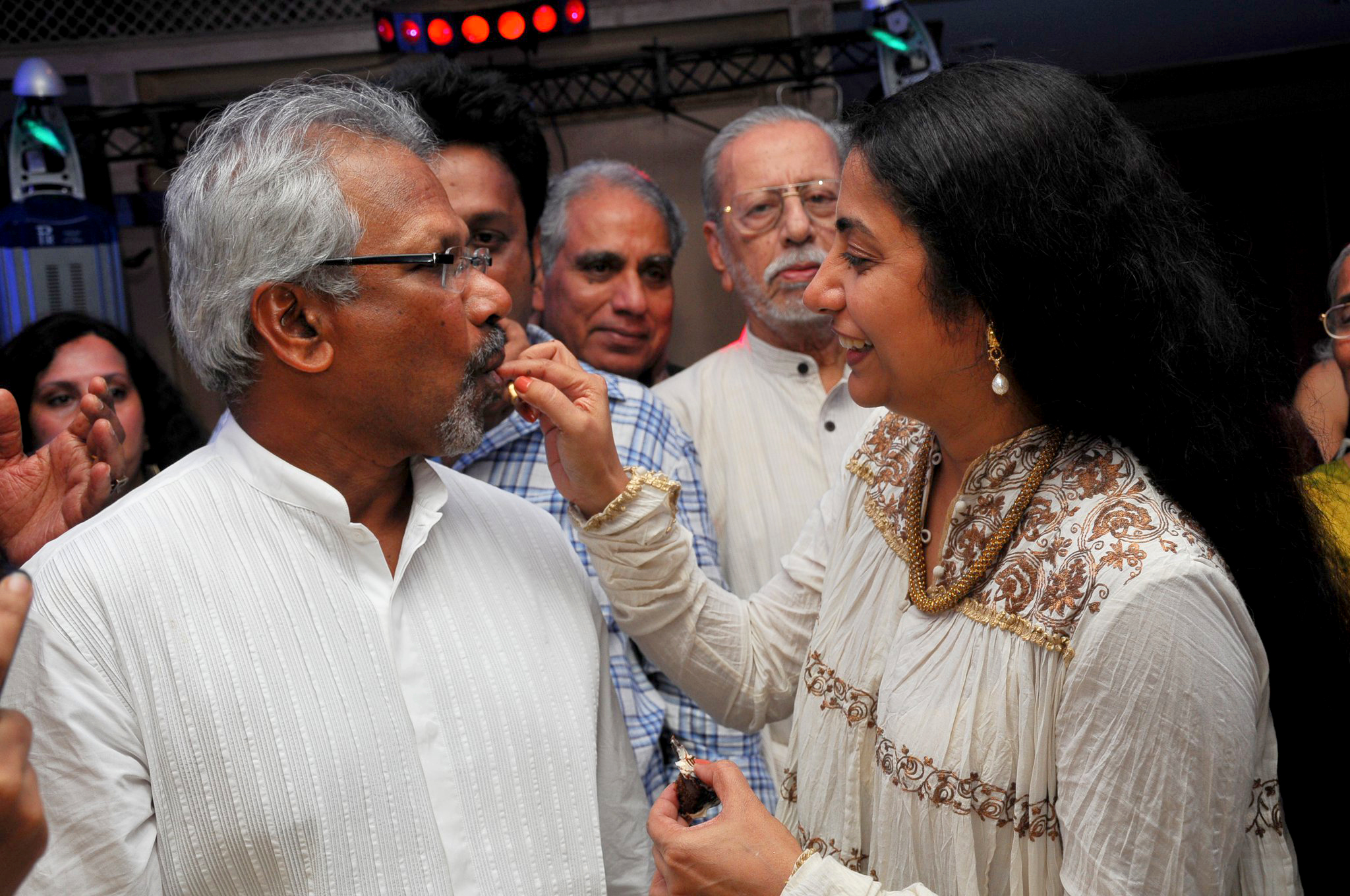 Today, Suhasini is not just a writer, actor and director, but also an activist who is deeply involved in women’s causes, as well as the Consul General of Luxembourg. When I ask Mani about how he has helped Suhasini handle her many roles, he simply says, “The fact that she is very good at these multiple activities makes it so very easy to be supportive. All I have to do is enjoy and celebrate her success.”
Over the years, I watched them as they created an amazing balance of give and take – whether it is her making sure he has his favourite pasta on a Saturday night, or him making sure that she gets time with her group of friends. They both ensure that the other is given the best without wondering what they get in return. This is the basis of their marriage – of any successful marriage, I might add. It is a lesser known fact that Mani learnt to give insulin injections for Suhasini’s father so that he could step in during times of need. In his unassuming manner, he says he is more than compensated for his efforts by her family: “I get pampered by them, and my coffee is always done to perfection.” When I press him to tell me more, and ask him to share an anecdote about his experience with having to handle the demanding roles of director and husband, he smiles and says, “I tell stories for a living. I tell them well only when I am paid well!” I have to admit, it is hard to get the better of Mani! 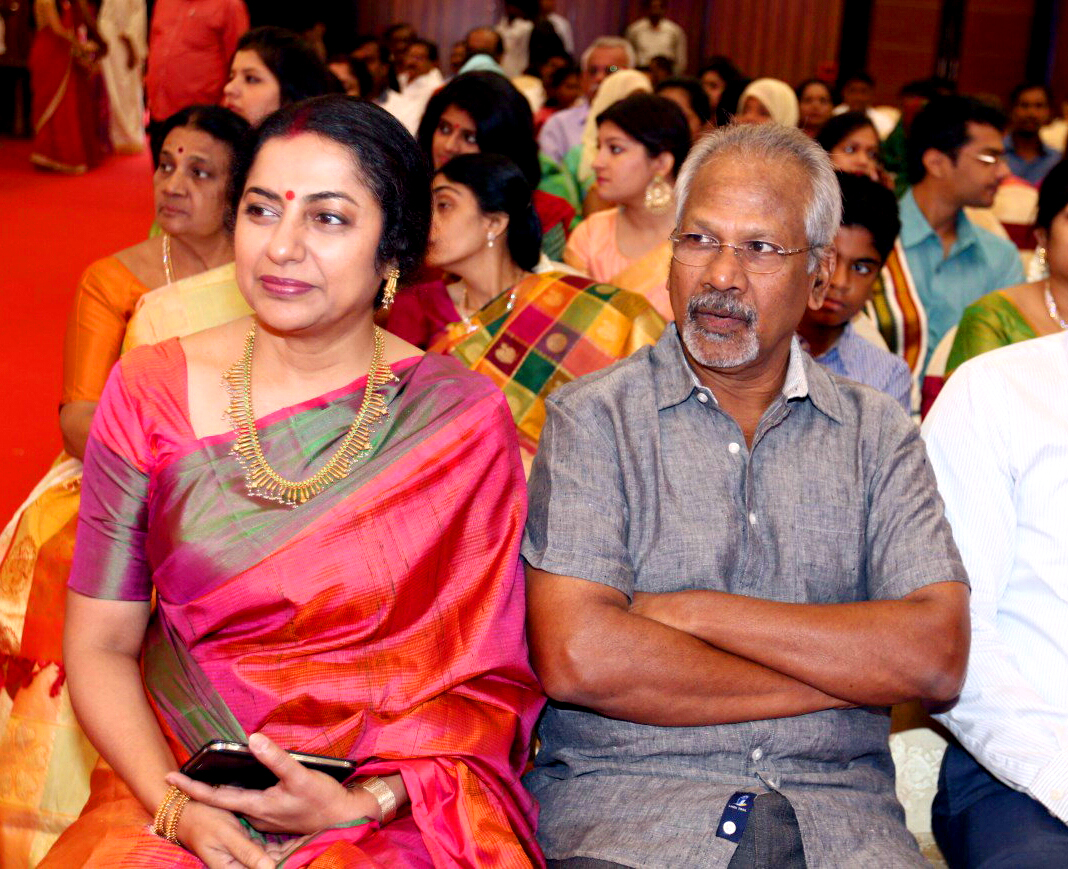 So, I change track and ask him for three tips for the millennial generation – what should a modern-day husband do to ensure that his wife is supported in all aspects? “One, choose your partner well. Two, having chosen the one, give her enough space and time. Three, at crucial junctions, say only the following: ‘Yes, yes, of course’ and ‘Sure – 100 per cent’.”
I tell him I am impressed. Prior to signing off, I ask him to name a man he regards as a model husband. Pat comes the reply: “Every married man! I wonder how they manage!”