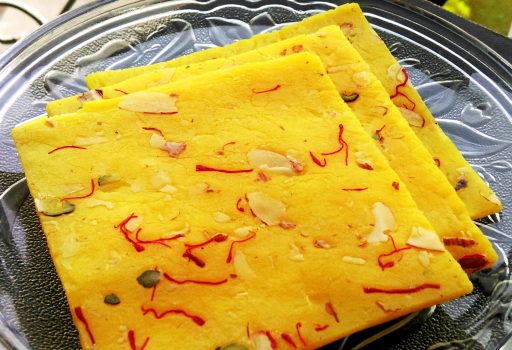 The Banjara people number nearly six million across India today. They originated from Rajasthan and, historically, led nomadic lives as traders and carriers. Although many have now settled into farming communities, they have preserved their unique traditions. The Banjara women have long been celebrated for their spectacular embroidery skills. Their dress is colourful and elaborate, embellished with intricate needlework and studded with a range of different materials. Colourful chain stitches, herringbone, buttonhole and running stitches pattern the base cotton textiles in bold, geometric patterns and are combined with appliqué and patchwork, cut mirrors and beads, metals such as silver, brass and gold, shells, ivory and animal bone and even plastic. The finished textiles are rich with decoration, and heavy to wear. Banjara embroidery has now been adapted to ornament many other articles such as bags, bed spreads and cushion covers. 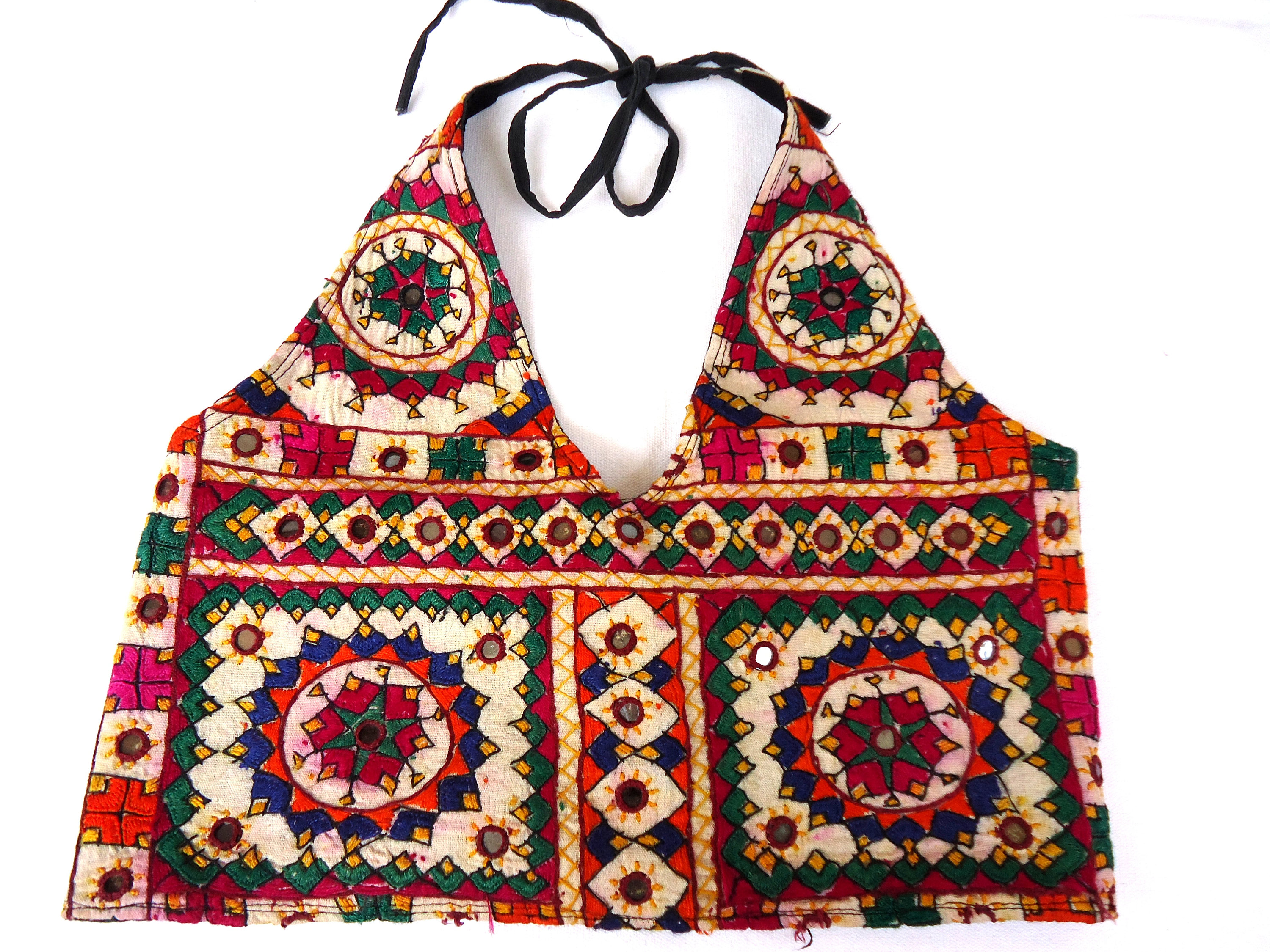 Mast is an adjective in Hindi that is used in everyday parlance to express that something is really good. It is used in so many different contexts that there is no single synonym for it, and it can mean anything from ‘cool’ or ‘awesome’ to ‘great’, ‘super’, ‘fun’, ‘exciting’, ‘delicious’ and ‘sexy’. The word mast often appears in Bollywood songs, and the 1994 blockbuster ‘Tu cheez badi hai mast mast’, which translates as ‘You are a mast object’ (i.e. of desire), helped popularise its colloquial use. It has even found its way onto a brand of cup noodles that carry the name Mast Masala, hinting at the tangy taste of the spices.
It may have derived from a Persian word mast that literally means ‘intoxicated’ or ‘drunk’, but has come to mean a state of spiritual euphoria. In Sufism, a mast is a person who is overcome with love for God. Now the word is applied to having enjoyment or fun of a more worldly nature. ‘Mast movie hai!’ – ‘It’s a super movie!’ 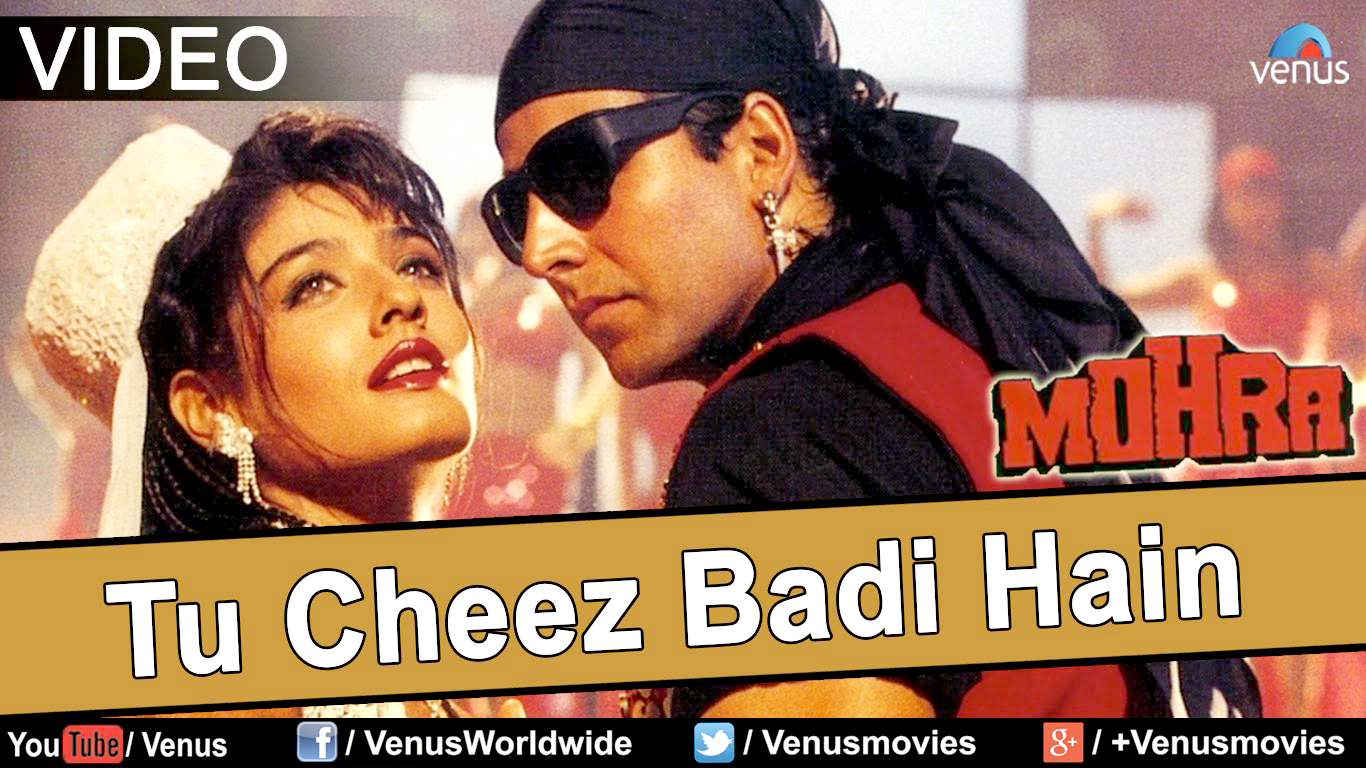 The 14-month-old son of Bollywood power-couple Kareena Kapoor and Saif Ali Khan already has a following that adult celebrities would give their right arms for. Snapped by paparazzi, his every playtime date, antic and expression analysed by the mainstream media and his outfits the subject of fashionista scrutiny, Taimur has been fêted since his birth and is, according to one Internet site, “the undisputed cutest baby in tinsel town”. The hoopla around Bollywood’s star kids starts before they are born, and they enjoy the same iconic status as their parents during their childhood. For Bollywood is a family business, with generation after generation of the same clan making their way in the industry. India’s film dynasties are legendary, their members the object of obsessive admiration from fans. Little wonder, then, that even the youngest members will make headlines. Such is the media obsession with Taimur that a spoof Facebook page has been set up, titled ‘Pictures of Taimur Ali Khan to Distract You From Real Issues’. 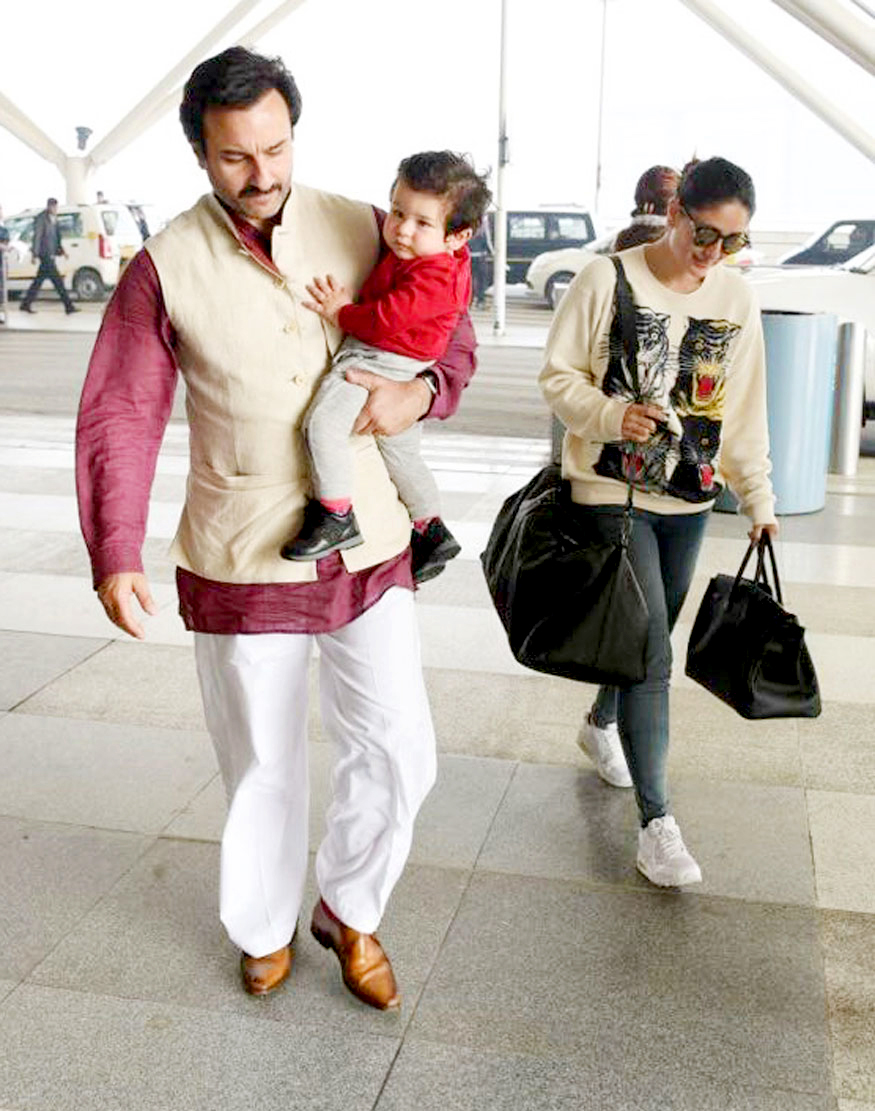 Halwa, or halva, is one of India’s most popular sweets and many different kinds can be found across the country. Usually made from semolina, regional variations use wheat, carrot or chickpeas as the main ingredient. Bombay Ice Halwa, which is Mumbai’s much-loved version of the sweet, is made of cornflour to produce soft, thin sheets of halwa
that are dry and crispy on the outside and soft and chewy inside, garnished with dry fruits and nuts. Its popularity has spread and it is a favourite throughout India. The recipe is simple, but requires much stirring! Cornflour, sugar, milk and ghee are combined and brought to the boil, stirring continuously, until a soft dough is formed. The rose water flavouring is added, and the dough is placed on a sheet of wax paper, covered with cling film and rolled until it is leaf-thin. A mix of cardamom, slivered almonds, slivered pistachios and saffron strands are scattered over the surface, the halwa is sliced and then left to dry at room temperature for 24 to 48 hours. 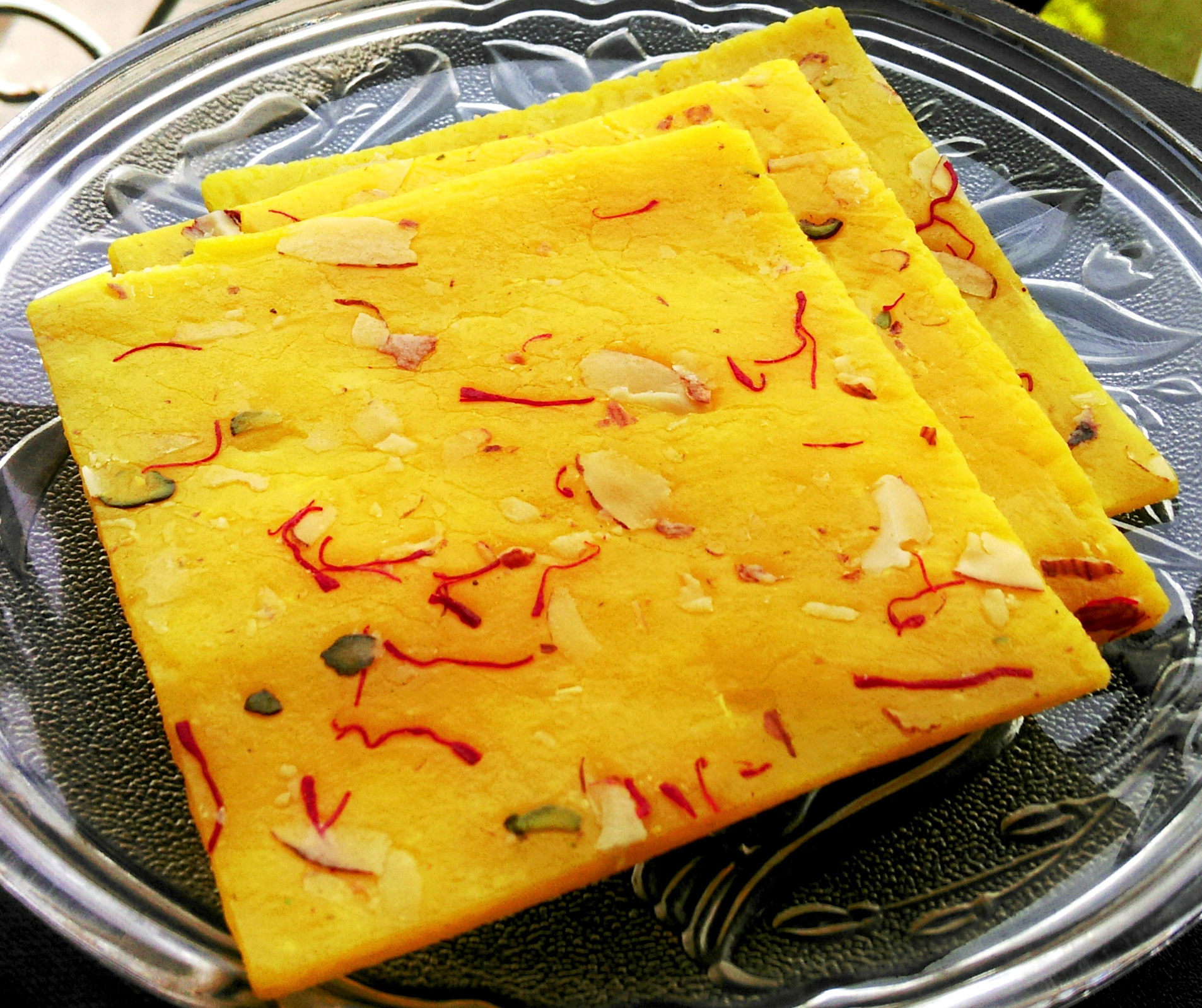