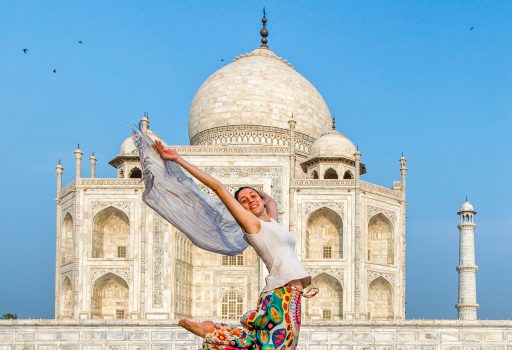 Moving across the world and interacting with people from different cultures is no longer a novel experience – it is, in fact, a very normal part of many millennials’ lives. In such a scenario, what are some key pointers for businesses to take note of? Rohini Manian, CEO of Global Adjustments takes you through her global experience.

Change is the only constant. That’s what I acknowledge as I learn the ropes of steering the relocation firm that I recently took responsibility for. Change is what I’m in the process of ushering into this over-two-decade-old company – change in the business perceptions of the senior generation, to bring the organisation in sync with the goals, aspirations, working methods and ethics of millennials like myself – not only in India, where my firm is based, but the world over. Relocating families no longer need housing support and neighbourhood orientation. Business documentation processes are going online globally, and for the tech-savvy millennial, it’s a breeze. Paperwork facilitation is on its way out as a business. The good news is that new horizons are opening up, for both the millennial global nomad and the millennial relocations entrepreneur.

As per the Pew Research Centre, millennials – born between 1981 and 1997– account for 27 per cent of the world’s population. They are young adults, and, as the senior generation steps down from positions of policy- and decision-making, they will be moving into those power positions. Millennials will make up around half the world’s workforce by 2020, according to statistics. That will automatically bring about a change in business compass settings. Technology, such as social media, instant communication facilities and real-time data availability on tap, has brought about a paradigm shift in working methods. Research shows that as a group, millennials value international experience. A huge 71 percent say they would, at some stage in their career, like to work outside their home country. Work teams are now geographically distributed, but even more interconnected than they were when grouped together under one roof.

But this brings with it a series of challenges not taken into account earlier. Work needs have changed. The criteria to keep millennial employees fruitfully engaged and satisfied are significantly different from those which kept the preceding generation happy and productive. Also, intercultural consciousness or the need to connect with diverse ethnicities for overall fulfillment is gaining importance. Although the whole process is taking place relatively gradually, wouldn’t it be wise to be mindful that
the prevailing winds are changing direction, and trim our sails accordingly?

Thinking about my perceptions of what makes business sense, as different from those of my seniors, I decided to ask a cross-section of fellow millennials, scattered through the world, what motivates them at work, what keeps them anchored, and what their lode star is. Here’s a synthesis of their answers.
Everyone I talked to had some things in common – they were either willing to relocate or had already relocated to countries other than their native ones. All were confident of support from spouses (even those yet to join hands with them) and were open to raising families in environments different from their roots.
Despite these commonalities, there were differences in motivation. Some came from backgrounds which involved moving from one place to another during their formative years, making international experience something to be actively sought and internalised. Others simply felt it important to widen their horizons. And while all of them felt equipped with modern technology to cope with new locales, languages and climate conditions, they flagged different needs yet to be adequately addressed.

Cara from the United States, Yamini from India and Youngmin from Korea hail from families that have moved around the world. “My dad was a diplomat and we lived in London, Pakistan, Russia and India,” said Youngmin. His goal is to work on his own, and he feels entrepreneurship has so much more possibilities for a global citizen. Cara grew up living in India, Kenya, Taiwan and the United States. She has worked in San Francisco, Chennai and Shanghai. The number of countries she has visited? Seventy and counting! “I am primarily driven by an interest and curiosity for other cultures, especially a love of learning new languages,” she says, but adds, “certainly career growth and financial independence are something I naturally will pursue in any career change, at home or abroad.” Yamini grew up and worked in other countries before coming back to her native land.
Unlike Cara, Yamini and Youngmin, Markus grew up in his own country – Germany. But when he was trying to make a career for himself, he found he was among a million applicants to a Fortune 100 company like BMW or Benz. That was when it occurred to him that if he moved to another location, especially an emerging economy, he could be hired as a local and the competition would be more manageable. “Since people like to do business with like-minded people, I would go over to the new overseas location of a company from my own region and apply for a job. It helped me quickly get absorbed in the system,” he says with satisfaction.
Natasha is a citizen of the United States who has visited many countries. “As the world becomes more global and interconnected, national identity gives way in importance to a commitment to global citizenship,” she notes. Both Yamini and Natasha feel that, given a choice, they would rather work in a developed country, where infrastructure is already well established and it is easy to ‘settle in’ and go about one’s business. “Having to sort out basic infrastructural needs would mean a lot of time and energy spent, which could be rather exhausting!” notes Yamini. For Yumiko from Japan, the United States is the dream destination, the land of equality and growth. After completing a stint there, given a chance, she’ll go back in a heartbeat.

For Youngmin, the chief concern in a new place is how to connect and network for business success. “It’s always about who you know and not about what you know that adds to success in business networks,” he says. So, it is a challenge for him to work out which local organisations to belong to and how to gain entry to them. Karen is from Denmark, a culture ‘as flat as a piece of paper,’ as she puts it. Like many millennials, she was fascinated by other cultures and moved east to work. It was a whole new cup of tea. Finding her way around the hierarchical culture was a huge challenge. Cara finds reinventing her social life in a new place the hardest adjustment to make. And for Yumiko, having to deal with racism is the biggest hurdle. “Nobody really warns you about this, but you will really miss the staples from your hometown – and that will add to the homesickness,” rues Yamini. 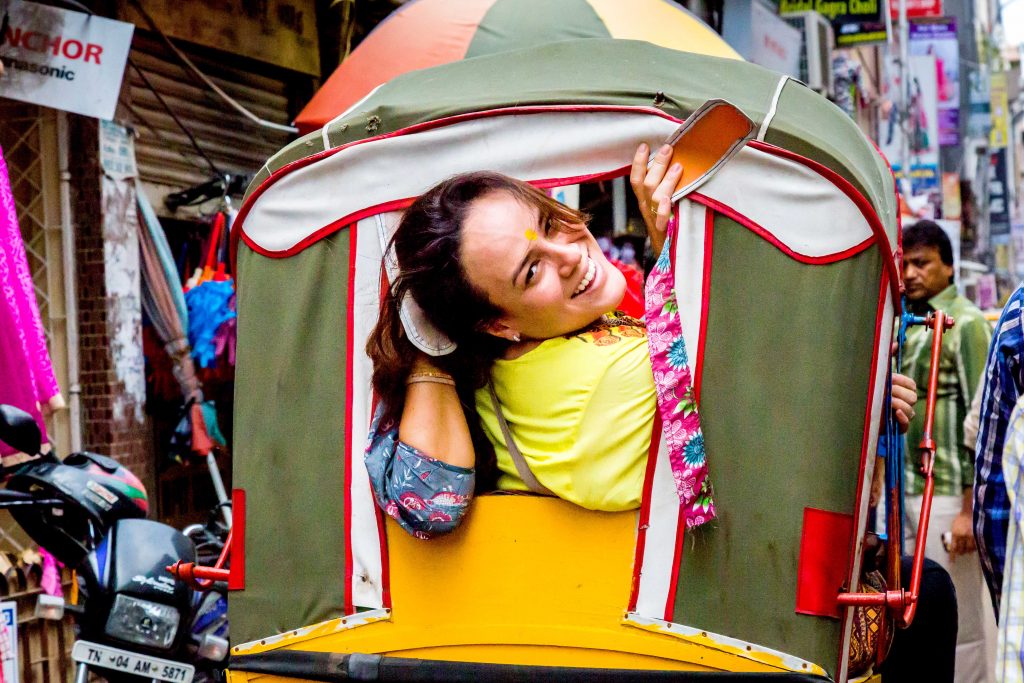 Although there are challenges, it is in the millennial mindset to meet them head-on, with innovation and inspiration. Chris from the United Kingdom has a satisfying feel-good plan to ease him into his new place of work. Yes, it’s all about food. “The coping strategy that worked for me in new locales has always been to love the food. Try it out before you get there; then when you land, the authentic stuff tastes so much better. Once you break bread with locals, business and friendship are both cemented,” is his advice. For Youngmin, it is important to make a difference locally. Community service is his chosen path. “In India,” he recollects, “I was one of the volunteers in a Clean the Beach group, and I feel that I made a real difference, contributing both effort and money.”
“My best strategy in a new place is joining sports teams and getting involved in community organisations,” shares Cara. And, in a work environment, a sense of autonomy and the ability to learn are important to her. “Your team and manager are directly responsible for creating those opportunities in your work environment, so I am very focused on picking the right team when pursuing a new job,” she says. “This becomes much more important when you choose to relocate for a job because your team typically is who you first interact with when you arrive in the new place.” Also, as a general coping strategy, she finds learning the local language of prime importance. “It is an important way to learn about the people and places you are interacting with. Growing up, I spent many years studying Chinese (Mandarin) and that is a major reason I travel to China so often now. Being able to speak the language when I get off the plane there opens up a whole new world of value and enriches the interactions I have during my trip.” 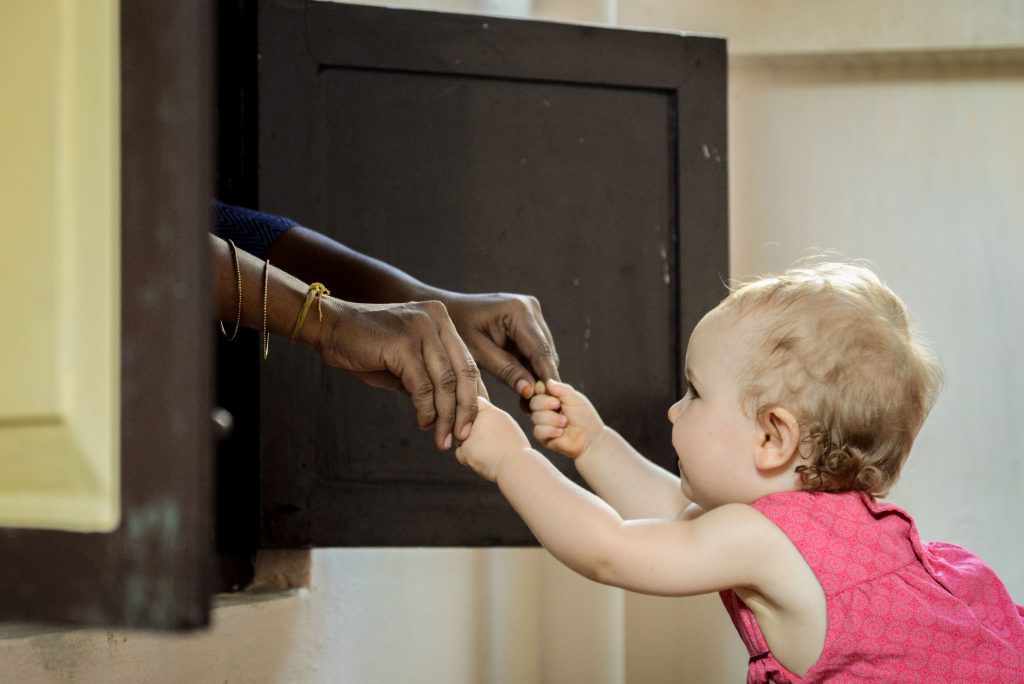 Bitten by the wanderlust bug, Karen does not stay in any one country long enough to put down roots. But that means she has to make the best of the short time and budget in each work location. “A social media platform that connects us before we get there with like-minded nationals working in diverse fields would be a boon,” she says. Speaking from a business angle, she adds “I go from Denmark to, say, Vietnam to bring back amazing handicrafts and start a trade between our nations. But how do I find the bargaining power that is optimal? Those nuances would help.” This finds an echo in Youngmin’s wish for a locally available support system he could hire to show him how to work the system of ladder-climbing.

Marcus doesn’t find it easy to keep up with changing laws in a new country. He would appreciate an advisory on taxation and maybe cost saving as a service which updates him regularly in the new environment. Transparent career planning is an unmet need for many a relocating millennial. “One thing that is missing is clarity on my career path in jobs I take on as an expatriate,” says Petya from Bulgaria. “I wish companies would give us clear roadmaps, so we don’t explore the option of jumping ship so much.” Her feedback corroborates what I had touched on in an earlier article for MOBILITY – the millennials’ need for transparency. “With the world as fragile as it is now, wouldn’t it be great to have a microchip in your handbag that connects you in an instant to a security person who protects you?” asks Yumiko wistfully.
“It is so much easier now with the connectivity of the world to not be homesick. I feel closer to my family after I move overseas to work, as I stay in touch much more regularly than if I am at home. The appreciation for what I have has been doubled and I don’t take my own culture or family for granted,” adds Petya 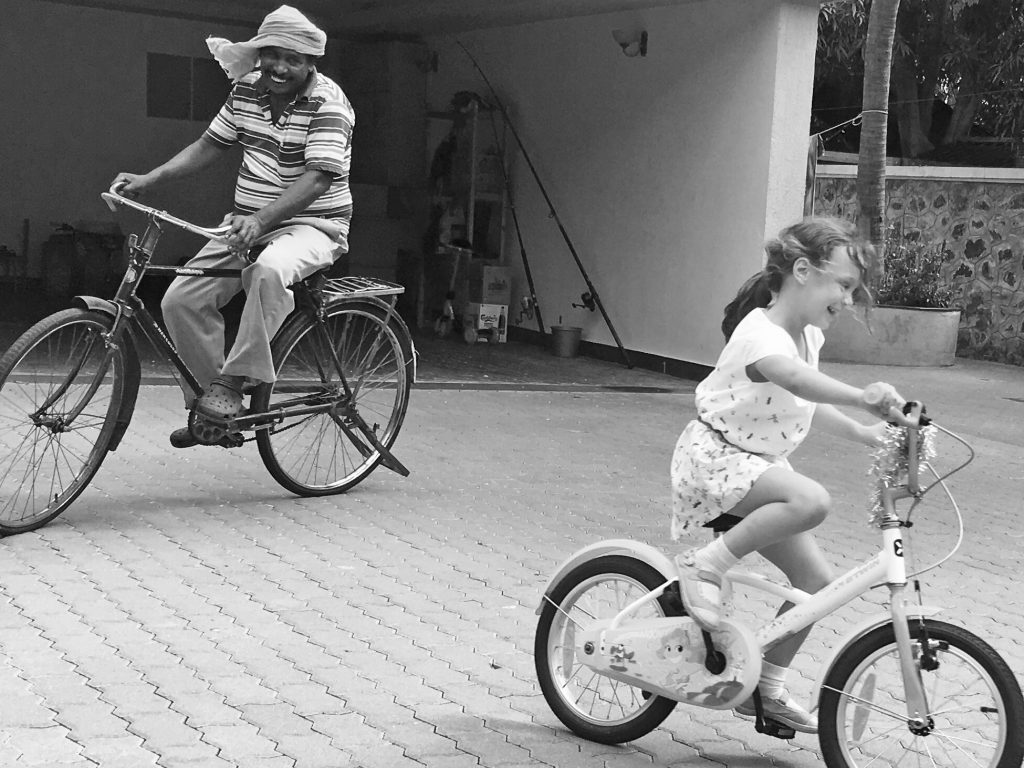 Up ahead: Winds both foul and fair
The responses to my questions were an eye-opener for me. I learnt a lot from what my fellow millennials are looking for as they break down geographical barriers and become global nomads, heralding both disruption and fresh opportunities. With millennials to serve in future relocations, it is going to be necessary to reinvent our industry and services.