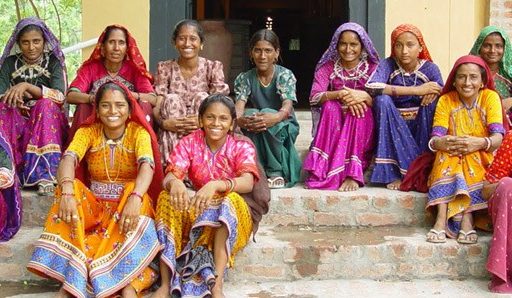 With Manipuri matriarchs who have created a unique marketplace – set up by and for women traders. The system is a medium of opportunity, and an example of how right thought and effort can lead to long-lasting fame or ‘kirti’. This form of Strength is latent in women (and men, too), but requires effort to find it. Once found, it can be used to build a lasting ‘brand’ 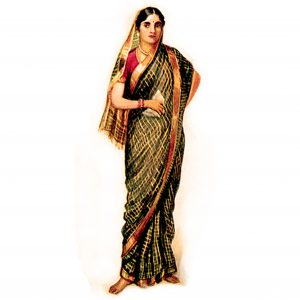 The Bhagavad Gita, a pivotal part of the great epic Mahabharata, can be considered a sort of manual for living. Among the many principles that underpin an ideal life that it talks of are the qualities that make for an ideal woman. In this new series, we look at some women of India – from antiquity, history and the present – who exemplify one or the other of 12 qualities that enhance a woman’s character. They are, of course, not values limited to women; they are feminine qualities that embellish a man’s personality just as much. We begin with kirti or fame, which can, in the modern context, be extended to mean a ‘brand’ of sorts.

The hills are alive with the sound of women’s voices – particularly the marketplace known as Ima Keithel. The north-eastern Indian state of Manipur is known for its feisty women, no less decisive and clued-on than their brave menfolk. And the Ima Keithel stands testimony to this. 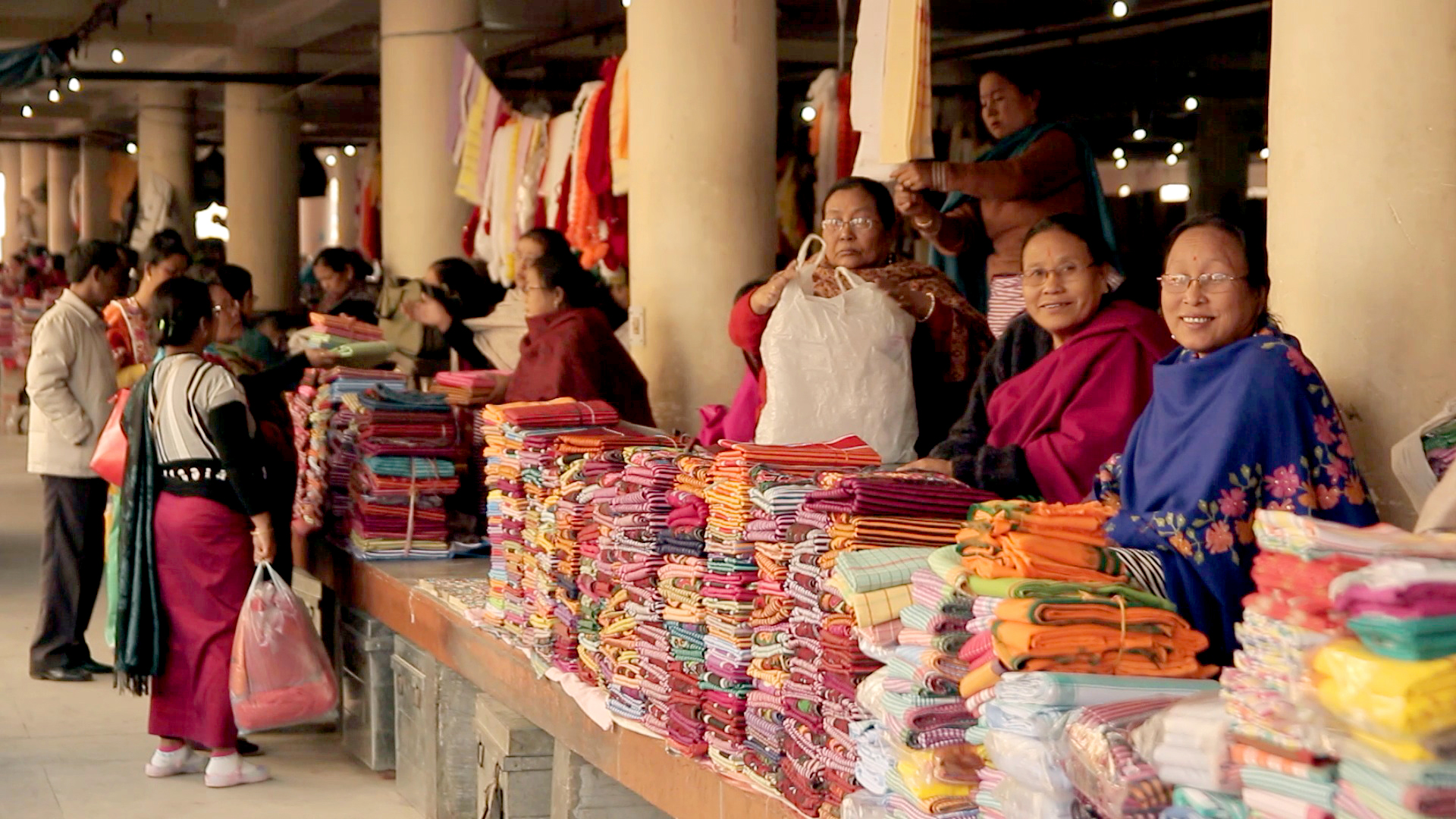 Literally translated, Ima Keithel means Mothers’ Market. It is the largest market in Asia, possibly in the world, staffed and managed exclusively by women.
The women of this tiny state took the initiative to be commercially active long ago. Their menfolk, famed for their warrior-like nature, were drafted under an ancient forced labour system to fight wars and work on farmlands in distant places. So the women, instead of languishing in their homes, took the reins of life into their own hands. They set up a market exclusively for women traders. This wasn’t a development that happened on the back of the women’s emancipation movements that swept the globe in the 19th and early 20th centuries. As far as can be ascertained, it happened around 500 years ago. 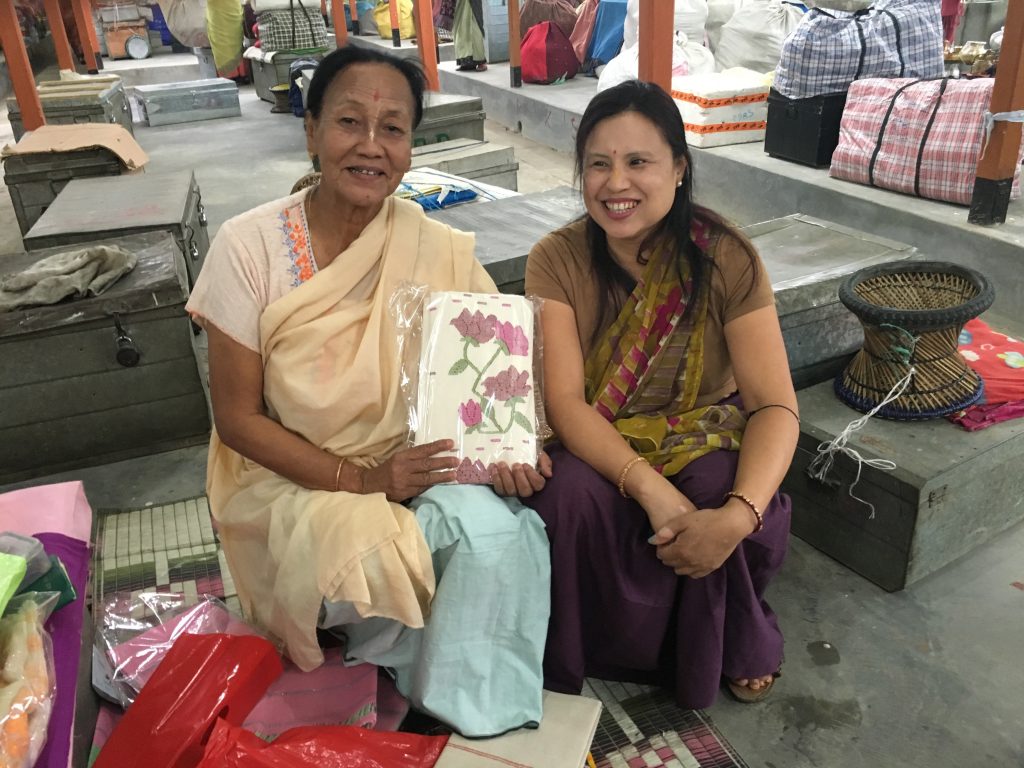 Today, the Ima Keithel is nothing short of a brand. Located in Imphal, the capital of Manipur, only married women are allowed to set up stalls there. And for the women who trade at the market, age is just a number. It is the older women, including grandmothers, who make use of this window to be active and contributing members of the family, leaving the younger ones to raise their children.
The matriarchs gather with their produce and products early in the day, and are at their allotted spaces till the market closes at night. The stalls, for which the women pay a small rent, are passed down from generation to generation, either from mother to daughter or from mother-in-law to daughter-in-law. 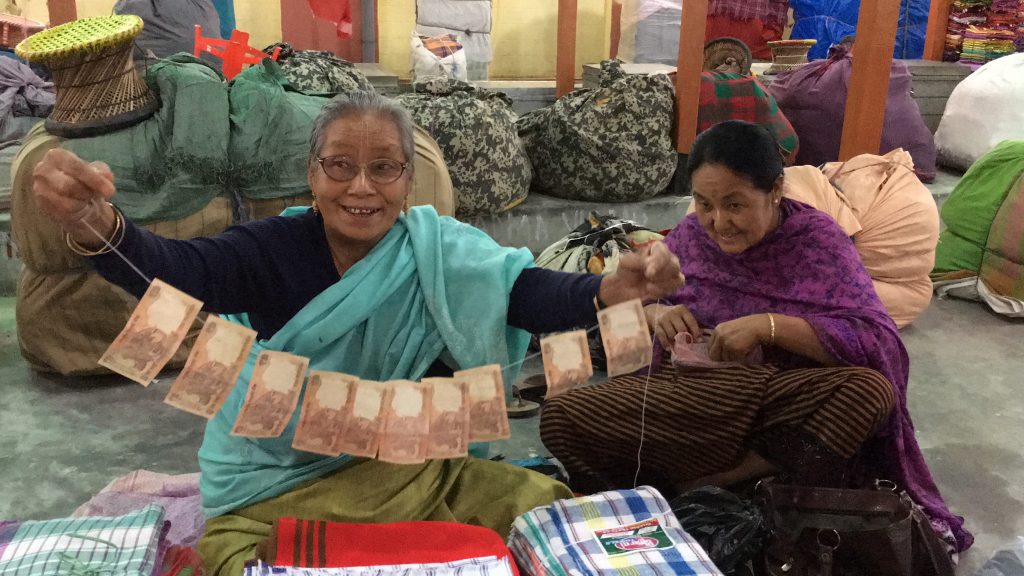 The women sell all kinds of local produce and handicrafts. You can buy spices, clothes, currency garlands to be used as offerings to the divine, vegetables and fruits, honey, fish, gardening tools, cane baskets, and a lot of other things as well. Although bargaining is expected, the women are not in the business for cut-throat profits. For them, the Ima Keithel is a way of being self-sufficient. And also of staying informed. They discuss politics, societal norms and what is happening around them and in the world. As a result, they are aware and articulate, and can take conscious decisions regarding life not only for themselves but also for their families.
The experience of the Ima Market has given the Manipuri women immense confidence. In 1939, they organised protest meetings and rallies against the policies of a local ruler favouring the British at the expense of the local population. This prompted the British to try to get the buildings housing the stalls sold to outsiders. But the women opposed the move tooth and nail. The resistance they put up was known as Nupi Lan or Women’s War. So strong were the ‘mothers’ that the British backed down. Ima Keithel went on with renewed vigour. 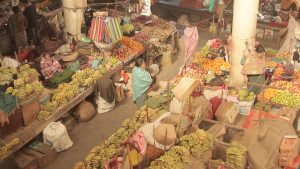 Over the years, the tradition continued. And the market still stands firm. Even an earthquake was not able to destroy it. In January 2016, a quake of 6.7 magnitude struck Manipur and other parts of north-eastern India and neighbouring Bangladesh. The buildings housing the Mothers’ Market were reduced to rubble. But the women carried on. They simply relocated to the roadside.

The matriarchs took the opportunity to start a campaign for better facilities. In February 2018, buildings renovated by the state administration were declared open, and around 5,000 women vendors moved into their new business address. They are confident that the Ima Keithel brand will grow from strength to strength.
The Mothers’ Market has now become a must-see spot on the tourist agenda, apart from its importance to the local economy. And even today, if someone wants to get a feel of current events and thinking, the best plan would be to visit the Ima Keithel. 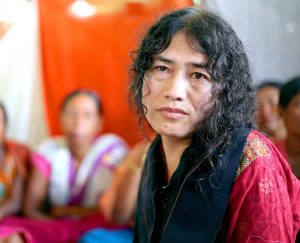 At the core
Strength is latent in every woman. And also in every man. Sometimes you need to dive deep to find it, but it is there. Use that strength to stand up for what is right, and to turn a setback into an opportunity. You’ll find that you have achieved kirti – fame – and created a brand, even if it is in your own limited circle.
Echoes at home and elsewhere
There are many examples of Indian women besting the odds to achieve fame, individually or collectively. Here’s one: The Shri Mahila Sewa Sahakari Bank Ltd. is a bank for women started by women in Ahmedabad, Gujarat. It was an initiative taken by poor, mostly illiterate members  of  the Self-Employed Women’s Association (SEWA), an organisation formed to help women working in the unorganised sector. Although these women contribute much to the economy, their services are not recognised, and they are often treated unfairly by financial institutions, including the formal banking sector, in matters of loans and working capital. To address this issue, about 4,000 women contributed Rs. 10 each as share capital in 1974 to establish the bank, which is now a viable financial venture.
And in Manipur itself, Olympic boxer Mary Kom and civil rights activist Irom Sharmila have become ‘brands’ in their own right.
Well said!
“The woman who can create her own job is the woman who will win fame and fortune.”
– Amelia Earhart, aviator and writer; the first woman to fly solo over the Atlantic Ocean 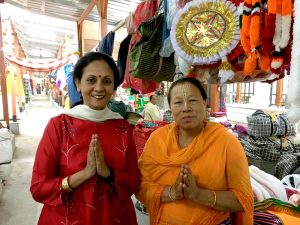 Editor’s Note
At the Ima Keithel, most of the women are Vaishnavites (devotees of Lord Vishnu) and have a huge tilak covering the bridge of the nose and a good part of the forehead – the ‘brand’ is thus both external and internal. Kirti – fame or brand – is every woman’s birthright, and comprises both inner values and external appearance, neither of which have any reference to colour, religion or economic status. That’s the takeaway for us all.