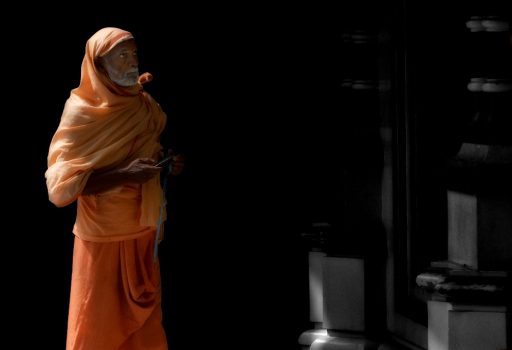 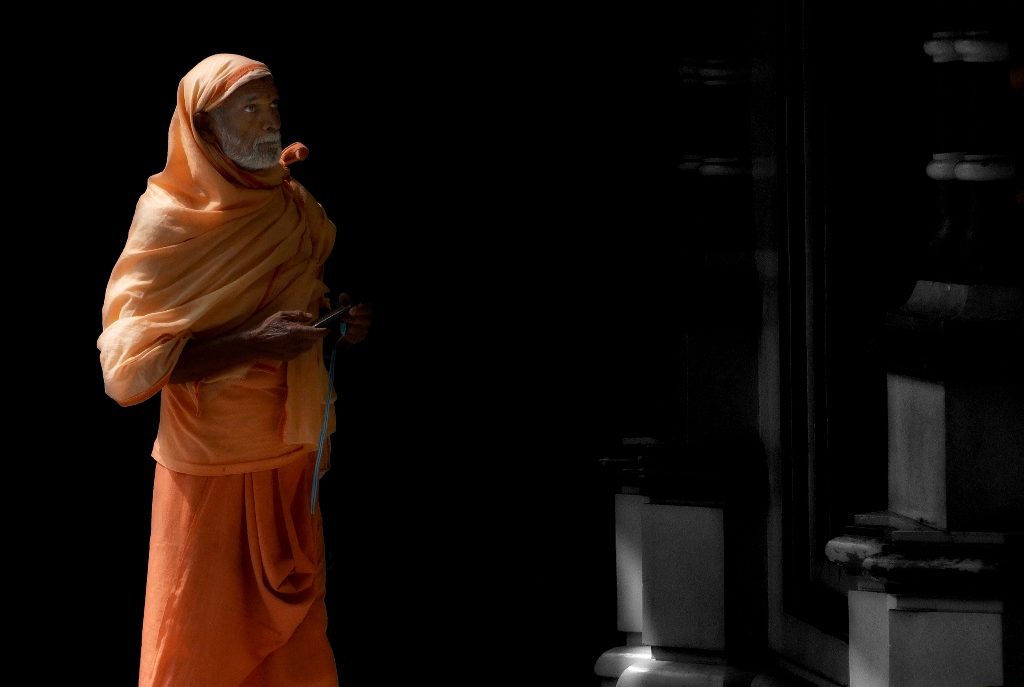 One day, while wandering through the countryside, Matsyendranath* saw a farmer’s wife crying in front of her house. He divined she was childless. He gave her a fistful of ash and said, “Consume it and you will become pregnant.” The lady accepted the ash but a few hours later was consumed by doubt and fear. She threw the ash in a pit where her family threw cow dung to make manure.
Twelve years later, Matsyendranath passed by the same house and, on seeing the woman, said, “Where is your son? He must be around 11 now!” The lady did not know what to say but the look on her face revealed all. “You did not consume that ash, did you? You did not trust my powers. Tell me where you threw the ash.” The lady took the sage to the cow dung manure pit. Matsyendranath dug through the manure and pulled out a beautiful eleven-year-old boy. “The ash I gave you was so powerful that it transformed into a child even outside your womb in your cow dung manure pit. This son would have been your son. But now, I claim him as my son. Born in a cow dung pit, I name him Gorakshanath.” The farmer’s wife, still childless, begged for forgiveness. The sage simply smiled and walked away, with his son. He had chosen the life of a hermit, yet clearly, his masters wanted him to be a father. Gorakshanath went on to become a great Nath-jogi like his father. Some would say, even more powerful. 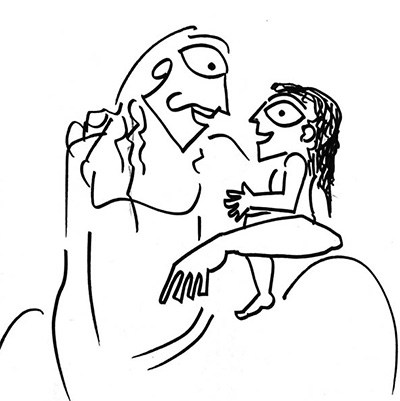 How does one read this story? Is it the story of a single dad, a man who becomes a father even though he has no wife? Such tales of men who become fathers without wives is a recurring theme in Hindu mythology.
Drona, the great tutor of the Kauravas and the Pandavas, had no mother. His father, Bharadvaja, saw an apsara and was so aroused that he ejaculated on the spot and the semen fell in a pot. Here, it transformed into a child, a boy, who was name Drona, the pot-born, raised by his father, but not a mother.
His wife, Kripi, and her twin, Kripa, were born when another sage called Sharadwan saw a nymph called Janapadi and ejaculated on river reeds. Like Drona, they had a father, but no mother. But their father did not know of their birth. King Shantanu of Hastinapur found them, and raised them. He was single then; his first wife, Ganga, had left him, taking their son, Devavrata, with him, and he was yet to meet his second wife, Satyavati. In other words, Kripa and Kripi were adopted by a single father.
The famous beauty, Shakuntala, was conceived when her mother, an apsara, enchanted and seduced the great sage Vishwamitra. But, she abandoned the child on the forest floor. Vishwamitra refused to accept the child. So, the child remained on the forest floor attracting the attention of vultures. A sage called Kanva came upon this abandoned child and adopted her as his own. Thus, Kanva was the single father of an adopted child.
All these tales open our minds about alternate forms of families, where fathers can have children without a wife, and children of single fathers grow up to be healthy adults.

Published on 3rd July, 2016, in Mid-Day. Reprinted with permission from www.devdutt.com
* Matsyendranath was a saint in both Hindu and Buddhist traditions. Gorakshanath is regarded as key figure in the development of hatha yoga.