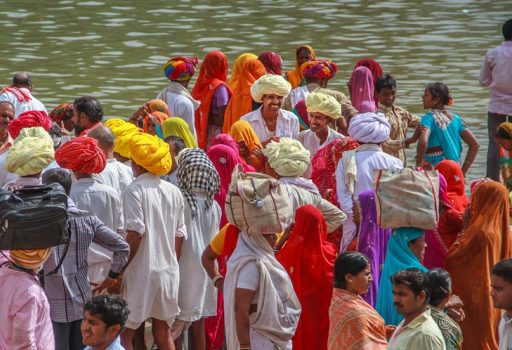 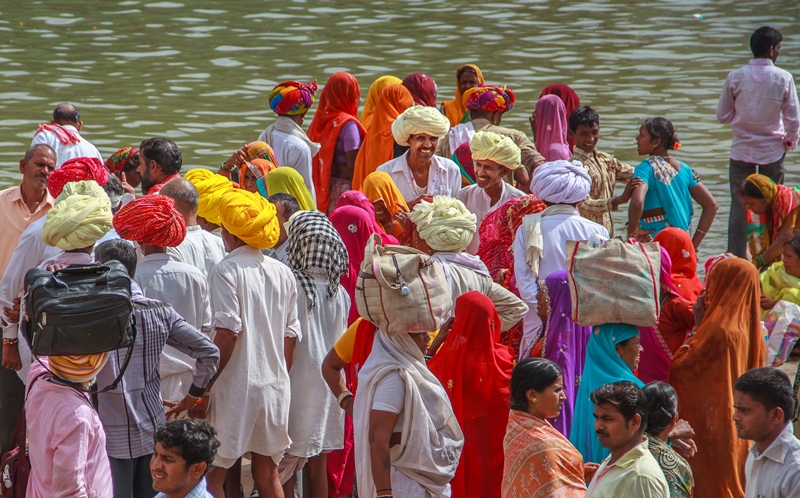 The sense of belonging is deeply ingrained in Indians. They may feel that they belong to a certain caste, community or religion. They may also have a geographic sense of belonging, from living in the same village, city or state. Then there’s the clanship of extended families, responsible for powerful social and business ties, and, above all, the kinship of simply being Indian. All these different levels of connection mean that if you put any two Indians in a room together, chances are they will discover some commonality.
Taking a Closer Look
“So which town are you from?” or “What is your native place?” are questions Indians often ask new acquaintances. In this vast country with its heterogeneous society made up of a huge variety of ethnic peoples, languages, geography and religions, the bonds of community and family are fundamental to how Indians relate to each other, and the sense of collectivism and interdependence that pervades Indian life.
Family ties are the ones that bind in India, and you may see that as soon as you land in the country with the crowds gathered at airports to greet relatives returning from abroad. Family is not restricted to just a father, mother and their children. It embraces a widespread group of patriarchs, uncles, aunts, cousins, siblings, children, grandchildren and great grandchildren, an extended unit known as the joint family.
Family, and by extension community, provides an interdependent support system that an individual can rely on, and it is important to go back to the home town – “the native place” – on a regular basis to participate in celebrations, contribute money to the temple and hold rituals such as weddings. There may be a common thread to the way all communities across the country conduct rituals, and mark milestones in life and rites of passage, but there will also be a distinctiveness and individuality to a community’s celebrations that means people tend to get on better or connect better within their own communities.
This is, of course, a natural phenomenon across many countries – Germans will connect better with Germans, and within German society people from Bavaria will connect better with each other. However, in India, it is unique as it is not by region or geography but by heritage that Indians connect with each other.
Of Legend and Myth
India’s communities have evolved from the country’s regions, religions and the lines of work in which people laboured and acquired skills. Many are defined by their acumen in business, such as the entrepreneurial Marwaris of the old princely states of Rajasthan, now present in every region of the country and known for their tight-knit solidarity, and the Chettiars, traders who trace their roots to the 96 villages that originally made up Chettinad in Tamil Nadu. Farming defined many communities, including the Jats from Punjab, pastoralists who have become prominent agriculturalists in the region. Whole districts and neighbourhoods across the land are home to communities of artisans known for their centuries-old skills working with traditional materials such as textiles, metals and wood, and who have passed down their skills from generation to generation. Community is also defined by religion, such as the Jains who trace their lineage back to the 7th century BCE, and the Christian communities of Kerala, said to have been founded by Thomas the Apostle. 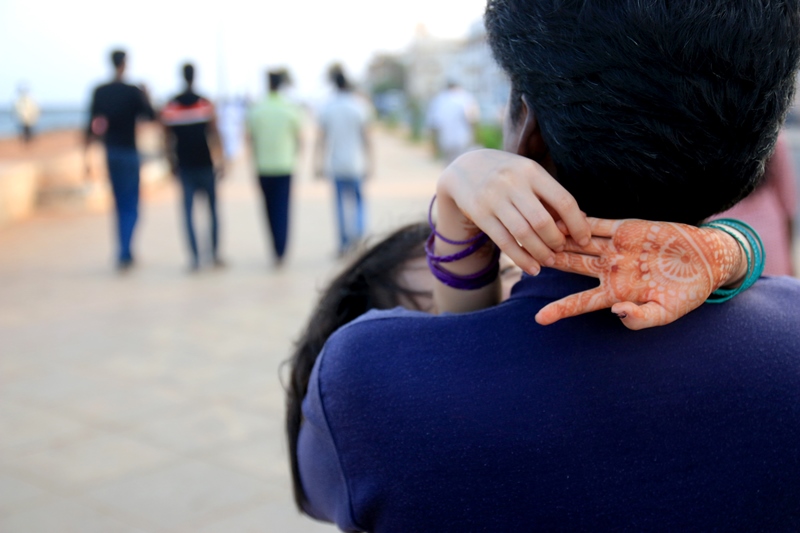 The Here and Now
Social hierarchy shapes family, kinship and business communities. Family harmony is maintained by ideals of conduct where older family members have authority over younger members, and their approval is vital when making important decisions. They also have responsibility for meeting the needs of their wider kinship. In turn, Indian culture expects the adult son to take care of elderly parents in their sunset years.
Community also plays out in business roles. For example, an HR person hired by a company will tend to hire more people from his or her own community. Most times this is not conscious nepotism, but an indication of the trust in own community above others, so who better to bring into the organisation? So it is up to multinational companies who are looking at diversity and inclusion to understand this nuance that drives the Indian mindset so they can chart out a methodology about how to build a team and work on it.
Cultural Expressions
The desire for a community match for brides and grooms drives the matrimonial advertisements that are to be found in newspapers across India as families seek to strengthen kin ties. For Indians living overseas, matrimonial websites help link them to other NRIs from the same community. Visitors to India may be unaware that many of the most prominent commercial brand names on the goods they see around them are in fact family names, such as Godrej, Bajaj and Mahindra. More than half of India’s listed companies are run by families, “blue-chip dynasties” as they are sometimes called, that hail from traditional and historic business communities. 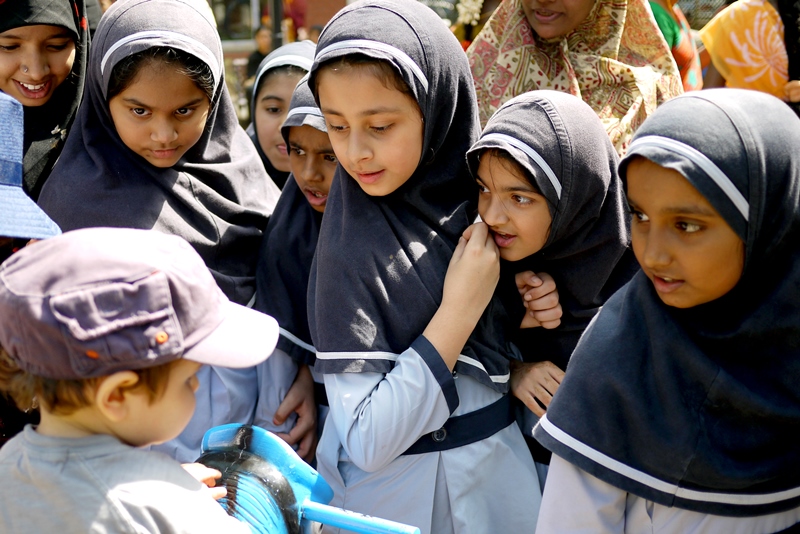 World Echoes
Chinese New Year precipitates the world’s largest mass human migration each year as hundreds of millions of Chinese return to their home towns to reunite with their families.
Greek families will add floors to their existing homes to house their adult children and extended family members so they can all stay close.
St Patrick’s Day, in celebration of Ireland’s patron saint, is celebrated by the Irish diaspora around the world.
In Conclusion…
Collectivism is so deeply ingrained in India that decision-making, from the trivial to the corporate, is a combined effort. Indians rely on their families for everything from arranged marriages, to buying a house, to what to name
a child. Even something as when, how, and with whom to business with.