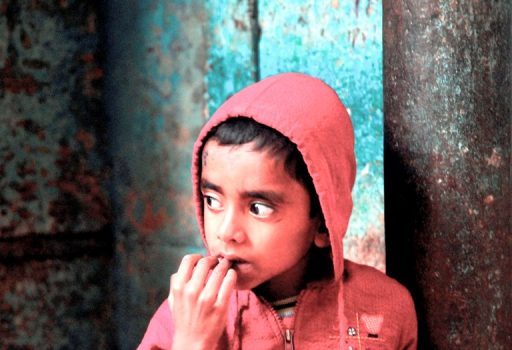 Talking to children openly, addressing their fears and preparing them for challenges can help them cope with transitions and changes better. Antara Kothari shares her experiences in helping her younger child cope with changes

Ever since I stumbled upon this quote by Dewey a few months ago while researching a topic, it has been engraved in my mind. The sheer bold declaration forced me to rethink my definition of education and the purpose behind it. In simple terms, education is not only the knowledge you gain in school from studying Mathematics, English, History, Biology, and so on; the best learning comes from what you do and experience in your daily life. It means constantly having to re-evaluate what you know about surviving in the real world.
This is something I truly believe in when it comes to my two boys as well. As a parent, my duty lies in the continuous education I need to provide my children with, not only for them to succeed academically, but in life as well. This begins from the moment they can start communicating and expressing themselves. 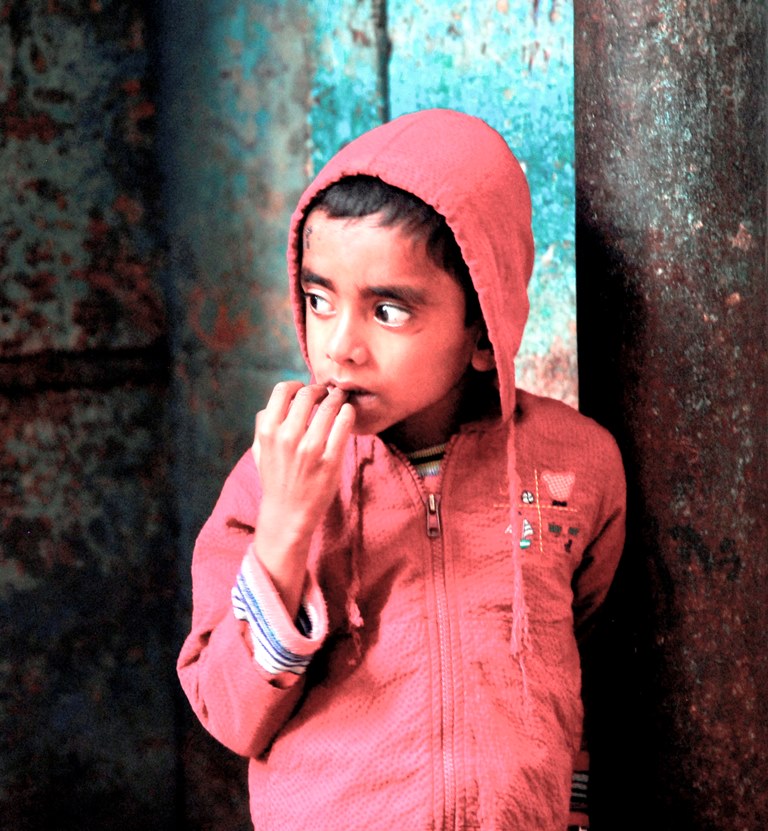 Adapting to Changes
Before the start of a new term in school, I make it a point to prepare my now four-and-a-half-year-old son for the months ahead. He takes some time to settle down in a new environment and this preparation helps him adapt to new situations much better. This could be a new classroom, new teachers, new and unfamiliar students (along with the familiar ones), and so on.
At the start of a new academic year last year, I saw his anxiety and fear of the unknown emerge in ways I never would have imagined – continuous water breaks to excuse himself from the classroom, frequent bathroom breaks, accidents and much more. It took me some time, along with some incredible cooperation from his teachers in the school, to understand the issue and realise that it was the new routine and unfamiliar surroundings that were causing the anxiety. Although school has always been a second home to him, the minute new teachers and a few new students entered the picture, his fear kicked in. At that point I realised that I had not prepared him for what to expect as much as I should have. Sometimes with children who have slightly heightened levels of maturity, you tend to forget that they are still just children. With my son, I had assumed that he had grown out of the fear of the unknown and that he would settle down in a new class without any problems. I had anticipated he would cry for a few days and that would be it. Little did I know what was to follow. It took two to three weeks for him to settle down, but what surprised me during this period was the subtleness with which he showed his panic and anxiety. It is not always through outright outbursts, crying, kicking and screaming, but sometimes it can be in the quietest of ways. This was when I started to spend time talking to my son about what changes to expect and how he can adapt to them. It may not prevent him from experiencing some uncomfortable situations completely, but it can help him ease into those situations a little easier.

Safety – A Perennial Concern
One other important topic I make it a point to discuss with my son is safety. It is natural for parents to assume that the responsibility of the safety of the children lies entirely with the school. While this may be true for the most part, I believe that parents have an equally important role to play, and this involves educating and creating awareness in children from the time they are in pre-school. Simple things like never leaving school with a stranger or walking outside the gate without a parent or trusted individual by the side can go a long way. In some of my previous articles, I have briefly mentioned a list of ‘trusted people’ that a child should have, consisting of four to five individuals from home and school. This has been reinforced constantly in some of the child abuse and awareness workshops that I have attended. This list can prove extremely important even when children want to use the rest room in the school. They may not be comfortable with just anyone accompanying them to the rest room. For example, my son is comfortable with only two teachers and one assistant in school for making rest-room runs with him. At home, it is one of his parents or nanny whom he trusts to take him to the rest room. This vigilance is extremely crucial, and if these guidelines are explained to children in a friendly manner, before the school starts, we as parents can breathe a little easier as well.

Armed Against Bullying
I often discuss bullying with my son, and not only at the start of a new term. Bullying is perceived by each child and each parent very differently. A comment or an action may be perceived as bullying by one child but not by the other, which often leads to a hostile environment and results in a child making excuses to avoid going to school. One of the reasons I enrolled my children in a school with a global perspective is because they are not only taught but also made to practice kindness, empathy, respect, team work, love and so much more every single day. The odds of a child really ‘bullying’ another is slim to none. But again, the responsibility of educating children about bullying and discouraging them from disrespecting others starts at home. What they see and are taught at home is supplemented in school, and not the other way around. The school, in fact, had a session on respecting not only elders and staff but also peers and younger children. Age is not the only factor that commands respect; everyone deserves it. We try to reinforce this at home every step of the way as well so that it automatically maps onto their behaviour at school.
There is nothing like too much preparation, especially when it comes to educating our little ones not only academically but also with life lessons, to help them adapt to changes and transitions smoothly. Talking to them about their feelings – their joys and concerns – helps. During the summer holidays last year, I took my son to the school once to meet his new teacher and see his new classroom. Having a conversation with your children while doing something together works best. Very often, I narrate stories from my schooldays to my son to make him feel more at ease about the upcoming school term. Thus, there are various ways to help prepare children for a new term or year at school. Talking to them makes them feel more connected.

Nothing is more important than loving them and keeping them safe, and this can be done by talking to them as much as possible.