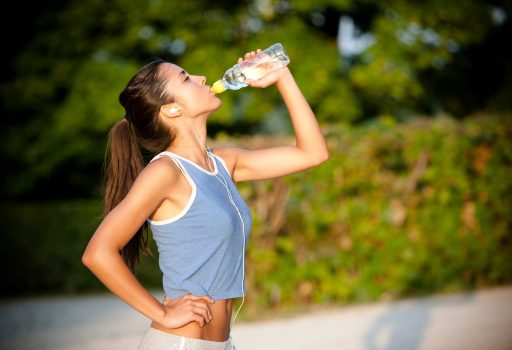 Water is the ultimate superhero, Vaishnavi Kumaresan explains as she explores the need for hydration when exercising 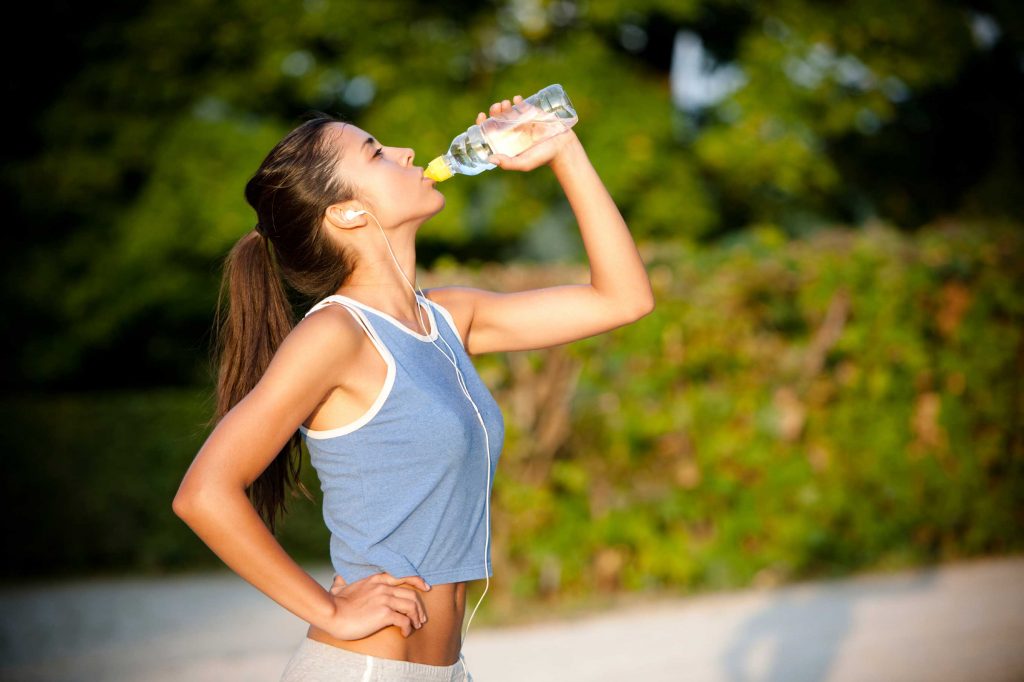 Have you had enough water today? Are you counting the number of glasses of water you actually drank? Well, you are not the only one. Many of us take this important liquid for granted. Beverages such as coffee, tea and the so-called nutritive supplements have taken over in various avatars, thereby shadowing the true elixir of life – WATER.

It is a known fact that up to 60 per cent of the human body is made of water. From transporting nutrients throughout the body to regulating body temperature, water plays a key role. As per an article by HH Mitchell in the Journal of Biological Chemistry, the brain and heart are composed of 73 per cent water, and the lungs, about 83 per cent.

You must have heard the common advice, ‘Drink eight glasses of water a day.’ Is it true? Well, the answer is, a big, fat ‘NO’. This advice stems from a 1945 publication from the National Research Council’s Food and Nutrition Board, USA, which stated that an ‘ordinary standard’ of water for adults is 1 ml for each calorie of food. That said, a person who eats 1,900 calories per day would require 1,900 ml of water, which roughly amounts to eight glasses. The Food and Nutrition Board then clarified that the recommendation was 1900 ml of pure water, which did not take into account the water quantity contained in prepared foods, and hence modified their statement. The recommendation now stands as approximately 3.7 litres for the average adult male and 2.7 litres for the average adult female.

When we work out or undertake any form of physical activity that requires the body to expend large amounts of energy, the body requires sufficient water to convert nutrients such as carbohydrates and fat available in the body to energy. Water is crucial for maintaining both the blood volume for circulation purposes and regulation of body temperature through the process of sweating. Without enough fluid in the body, it will get dehydrated, thereby causing overheating as well as reducing the supply of oxygen to the muscles being used. This will not only impair exercise performance but will also fatigue the body to a great extent.

It is advisable to have at least two glasses of water half an hour before starting your workout. During the workout, you can hydrate yourself as necessary. This is due to the fact that the amount of water required by an individual during a workout depends largely on the type of workout as well as ambient surroundings. Sipping water as and when necessary would work well.

Post work out, it is important to rehydrate yourself so as to replenish the fluids lost. Again, this can be accomplished by drinking two to three glasses of water, depending on how you are feeling and how much water you have ingested during the workout.When we sweat we lose electrolytes, which are basically minerals such as sodium and potassium. These electrolytes are required for various bodily processes, including muscle function and keeping you hydrated. Studies show that sports drinks can help in replenishing these depleted stores of electrolytes that are not available in plain water. Most often, these sports drinks contain carbohydrates as well in the form of sugars such as glucose and fructose, which also need to be taken into account. Of course, there always is the zero-carb variety for those who fancy them. For those who prefer a natural source of electrolytes, try coconut water. It is known to contain five key minerals: sodium, potassium, calcium, magnesium and phosphorus.

Certain fruits such as bananas and dates also serve as a great source of electrolytes and fluids and are an appetising option.

A common method to check if you are sufficiently hydrated in your present state is the colour of your urine. Dark yellow indicates chronic dehydration, whereas pale yellow indicates optimum hydration levels.

All of us experience dry mouth, fatigue and mild headaches at certain points in our daily life, which can be taken as signs of mild dehydration. It is important to recognise these indicators and take the necessary steps to ensure that we are hydrating ourselves both conscientiously and mindfully throughout the day.

In the book Your Body’s Many Cries for Water, author Dr F Batmanghelidj has stated that the very first indicator for water needs of the foetus and the mother seems to be morning sickness during the early phase of pregnancy. It is fascinating to note the requirement of water at such an early stage of life.

Water possesses not only life-giving but also life-sustaining properties. From providing energy in the body to acting as a means transport and solvent for all chemical reactions in the body, water is truly an overlooked hero in all our lives. So, drink up, people.