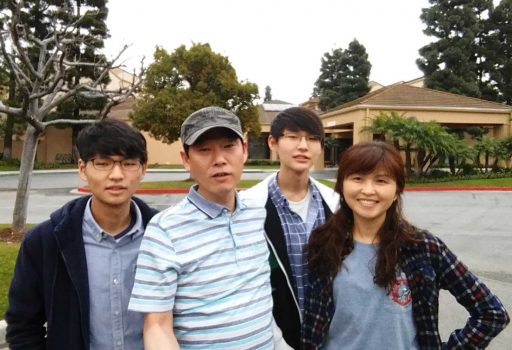 The decision to move to India was not an easy one for Young Nam Ahn and family, but they have been charmed since, says Seojin Park 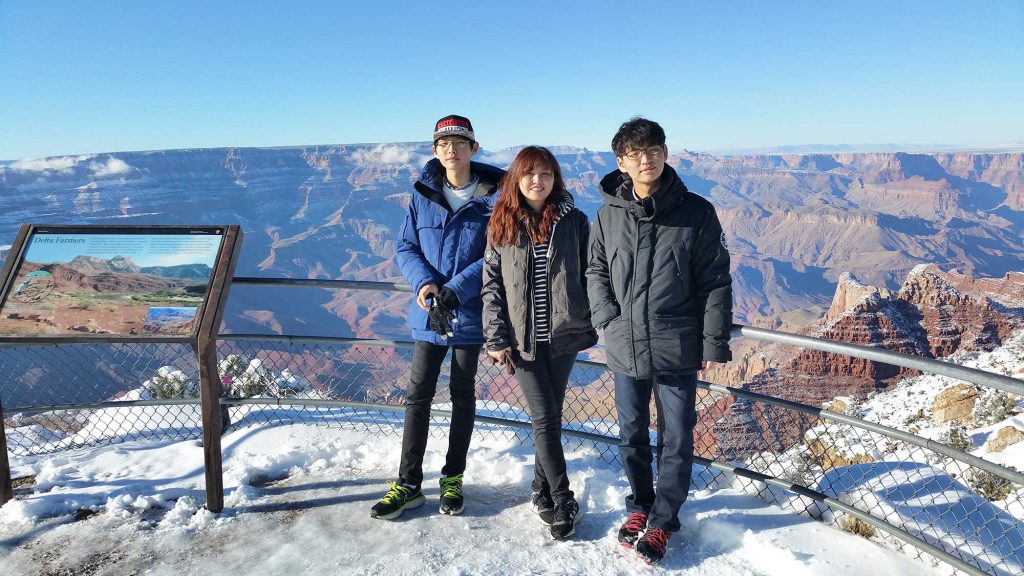 South Korean couple Young Nam Ahn and Jieun Hwang had been seeing each other only during weekends for 10 years since Ahn worked in Daejeon and Jieun and the children lived in Seoul. In 2017, Ahn was asked to move to India by his employers Hanon Systems, which manufactures ACs for cars. It was not an easy decision to take. Their elder son Sehun had joined the air force (military service is mandatory for all Korean men), which allows frequent leave (three to five days every five weeks). So if the family shifted to India, he would not have a place to stay in during his leave. Their younger son Yeonghun had just started first grade in high school (10th grade), and if the family moved to India for three to five years, he wouldn’t be able to go to a university in Korea.
Ahn, however, did not want to stay alone in a place even farther away, and with Yeonghun willing to take the challenge, they moved to India in November that year. Of course, saying bye to Sehun wasn’t easy.

Yeonghun has since learnt to speak in English, and has adjusted well to the new life. India fascinates him, and he thinks that it might open up new opportunities for him.
Jieun hadn’t given India much thought, as she only had a vague image about it based on the World History lessons in school and the news. The experience was novel, for her. For example, in Korea, they don’t have drivers or maids. So having someone who’s not a family member around the house everyday was at first discomfiting.
She felt a loss of self-esteem because she couldn’t speak English well. She was also not able to move around independently, as a result, even for buying grocery let alone visiting art galleries or attending cultural activities as she was used to in Korea.
Although there were other Korean women she could chat with, she wanted to do something on her own. She used to teach in an art academy in Korea and would like to do that here too, especially underprivileged girls, and so is learning to speak in English. 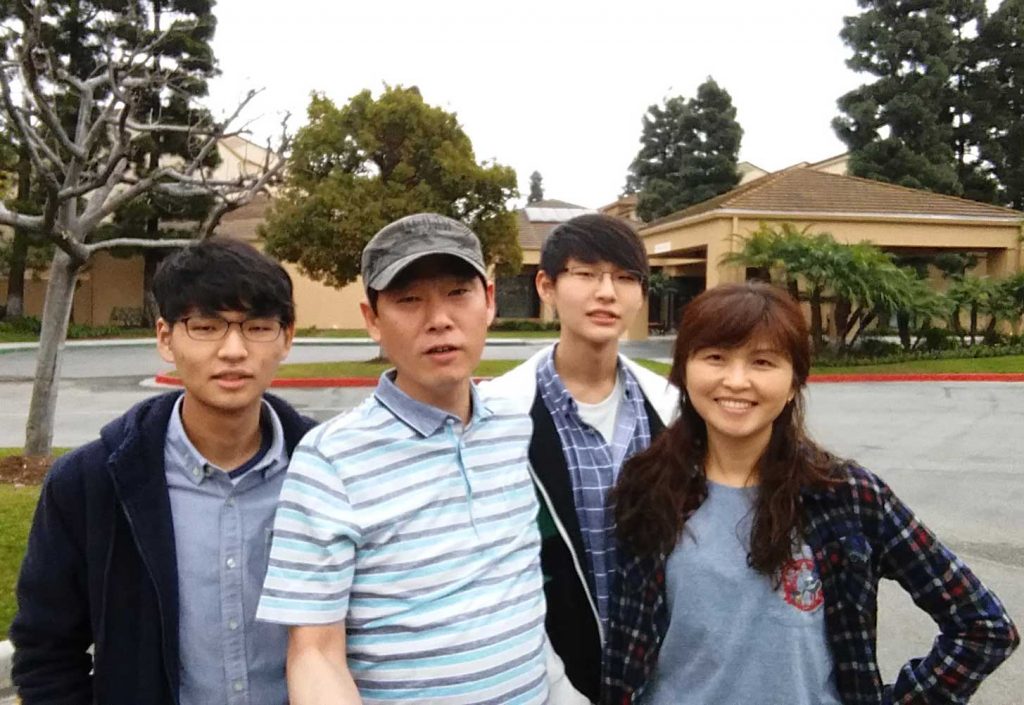 The Ahns’ live next to the woods of the Theosophical Society in Adyar, with tall trees, monkeys and several birds. They also find it heart-warming to see entire Indian families — father, mother and children — huddled together on a motorcycle, a very rare sight in Korea.
Ahn and Jieun find that India makes them reflect on life and think in new ways. India provides them the opportunity to look back at their life, especially the relationship between people (helping each other and receiving help).
There are a lot of festivals and there’s a strong bond between relatives and within the family. If there’s a wedding or celebration in a village, the entire village joins in, as if that person’s happiness is their own. Although she hasn’t actually attended any weddings, she sometimes asks her driver to drive along those roads. She wishes to take this aspect of family bonding back to Korea.
Ahn is also interested in Indian history; he looks up videos and reads books. Being an art major, Jieun is fascinated by the unique colours that distinguish India from other countries. The architecture in India is also distinctive. In Korea, all buildings look the same, but in India no house is the same as another. Each building has individuality. India is one of the places to come to for Koreans who major in art or architecture.

The two have visited Bengaluru many times, and find the rocky hills and nature there beautiful. They want to travel to the Himalayas and sleep outdoors in tents to experience nature. Pondicherry is also on their wish list.

Jieun took up English lessons and became friends with the teacher. Golf introduced her to an Indian who is fluent in Korean. A very active, cheerful and approachable person, she also introduced her to Global Adjustments. She considers this a precious friendship.
She is especially grateful to Raja, a friend who helped her experience in India become richer and more comfortable.

Greater public order would make people who visit India take away even more and learn about Indian culture better.

Jieun and her son love Indian food, especially biryani, which they order in almost every week.

Even before coming to India, Jieun loved Indian designs, patterns and colours. Her clothes bought in Korea are often mistaken to be Indian because of the designs and colours she prefers. When she shopped in Phoenix Mall for the first time in Chennai, she bought almost all the clothes in the shop. Artists in Korea want to come to India for its colours and designs.

India is a country with a deep history, rich culture and art. To enjoy India better, approach the country with an open mind and accept what it has to offer. She is now in the process of doing so, and is planning to immerse herself deeply in India.