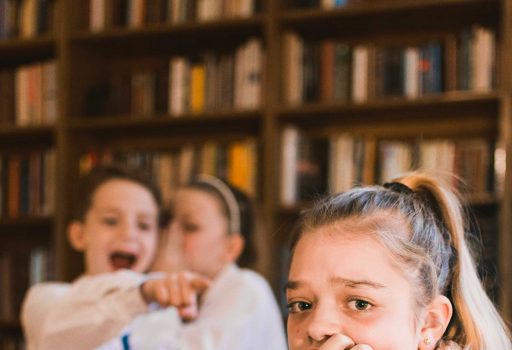 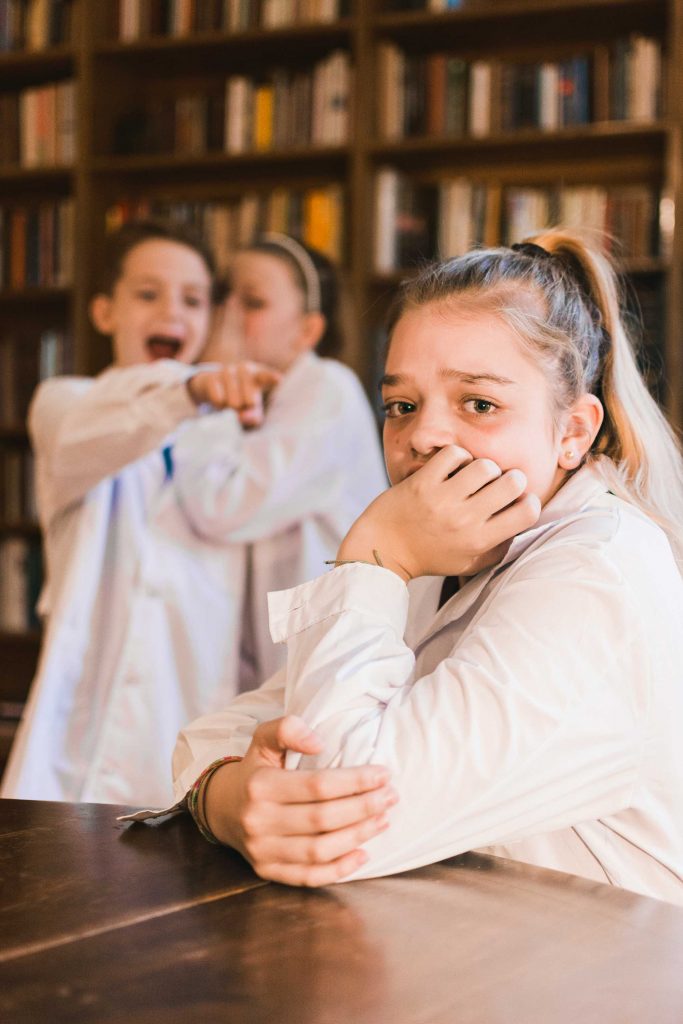 Mean Girls Part 1 used to be one of my favourite movies from the time it released. I remember watching it three times in the theatre itself followed by numerous viewings on TV. Till today, I am unsure as to which features of the movie appealed to me the most. Usually, when I am in the mood for mindless entertainment, chick flicks are my pick of choice. The movie focuses on the bullying in high schools in America by the ‘popular’ and ‘cool’ girls and their cliques, as well as boys from the football squad. I often wondered if this was the reality of schools in America, and my friends living there confirmed that this was, in fact, the landscape of American high schools. These kids feel empowered by playing an active role in making another person feel helpless. Often, kids who feel the need to bully are raised with a sense of superiority and entitlement, and without the basic human quality of kindness.

Regretfully, I was not the kindest person when I was in school. There were times when my friends and I used to find joy in excluding other kids from our circle because we didn’t think they were popular enough. There was, of course, no physical harm in this; however, the mental effects of even the mildest form of bullying can have disastrous long-term effects. `This concept of bullying is certainly not alien to the rest of the world and is rampant in many schools and homes today.

Bullying is commonly seen as a way of life. In many Indian universities, ‘ragging’, an extreme form of bullying, is practically a rite of passage. Many believe that you have officially not entered university if you have not been a victim of ragging. These views developed over generations are a direct result of the lack of awareness of the short- and long-term effects of bullying. I often wondered how awareness can be created, and realised that it starts at home, with how parents raise their children.

A Foundation in Kindness
Some of the basic human values and qualities that any parent wants to instil in their child are empathy, kindness and respect. I firmly believe that all three qualities determine a person’s character and are what ultimately separate the children as those who are capable of bullying and those who just don’t have it in their DNA. In today’s world where you can be anything, we need to raise our children to be kind.

Children are not born with any preconceived notions about anything. Their opinions, views and beliefs are formed from the time their ability to observe is formed. Even though their ability to communicate effectively comes much later, they still absorb the behaviour of their parents and siblings. For example, if my two-year-old Shiv sees his elder brother Dev pull another child’s hair, that behaviour will immediately be imitated with the belief that it is appropriate and expected. I have a choice to make right then — I can either set an example for my young but impressionable Shiv that this behaviour will not be tolerated or I can let it slide. It takes only a second to brush this behaviour off as normal for children and console myself with ‘this too shall pass’. The disheartening reality is that this is the very first stage in bullying, and once it is allowed to progress, there is no going back.

Starting Young
Over the past few years, countless laws in India addressing bullying have been created, with the ones in CBSE schools creating the most buzz. I believe that any issue needs to be tackled at its core. So, creating laws that are applicable to bullying among teenagers does not address the problem itself. Young children are certainly not going to understand complicated laws. We need to scrutinise the symptom and basic cause at a primary level when our children are toddlers, at an age when their views and opinions are starting to take shape. Helping our children practice kindness and inclusion in their daily lives from the time they can communicate and interact with their peers is a significant step in preventing any form of bullying. Although children are known not to filter their thoughts when they are young, my boys are constantly reminded that the tongue is a small organ, but the damage created can be enormous. I am also a strong advocate of raising children with the quality of acceptance; first and foremost is the ability to accept yourself and then accepting those around you from different walks of life. To me, the basic cause of bullying stems from the inability to see differences around you and the lack of critical humane qualities. This is where we parents come in. How can schools play a role in preventing bullying?

Prevention versus Cure
I was always very particular about a school that focused on not only academic excellence but also emotional and social development for Dev and Shiv. These schools encourage many basic values and qualities in the classroom, so children automatically imbibe life skills. These children are also nurtured to be empathetic and include everyone around them. You will rarely see cliques or groups being formed because they are encouraged to socialise with every other child in class throughout the course of the day. There is no differentiation or segregation. Therefore, the concept of bullying is alien to them. Frequent workshops on bullying take place as well, focusing on the effects of bullying. The aim is to prevent bullying rather than dealing with it after it has happened.

I recently read an article on ways to bully-proof your child. My first question was why are parents teaching their children how to deal with bullying and not how to prevent it? Supporting your child in trying times is, of course, key; however, preventing an issue like this is more beneficial in the long run than dealing with it.

There are many types of bullying that take place today — face to face as well as cyber bullying when children are old enough to access the Internet and own social media accounts. Bullying can have dangerous long-term effects. Social media has been blowing up recently in the light of a 20-year-old boy working at a salon committing suicide because of homophobic bullying. This had been going on over a period of time and he had finally succumbed to the pressure. When I read this, I felt immense fear; fear of raising my boys in a world where people can be cruel and affect others so much that they feel as if they have no way out. So, bullying can seem deceptively minor and harmless when children are young. It is never too early to start sensitising our children about this.