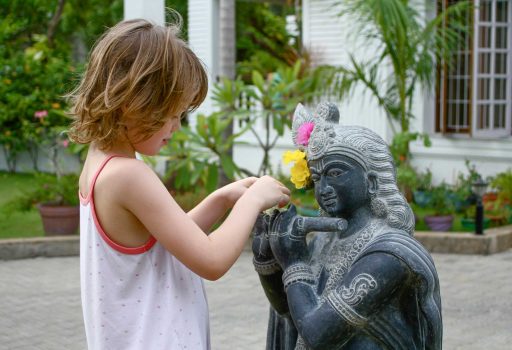 Children learn to make good decisions when they are given the opportunity to make them and not just follow the footsteps of their parents. Antara Kothari tells us how different beliefs impact upbringing 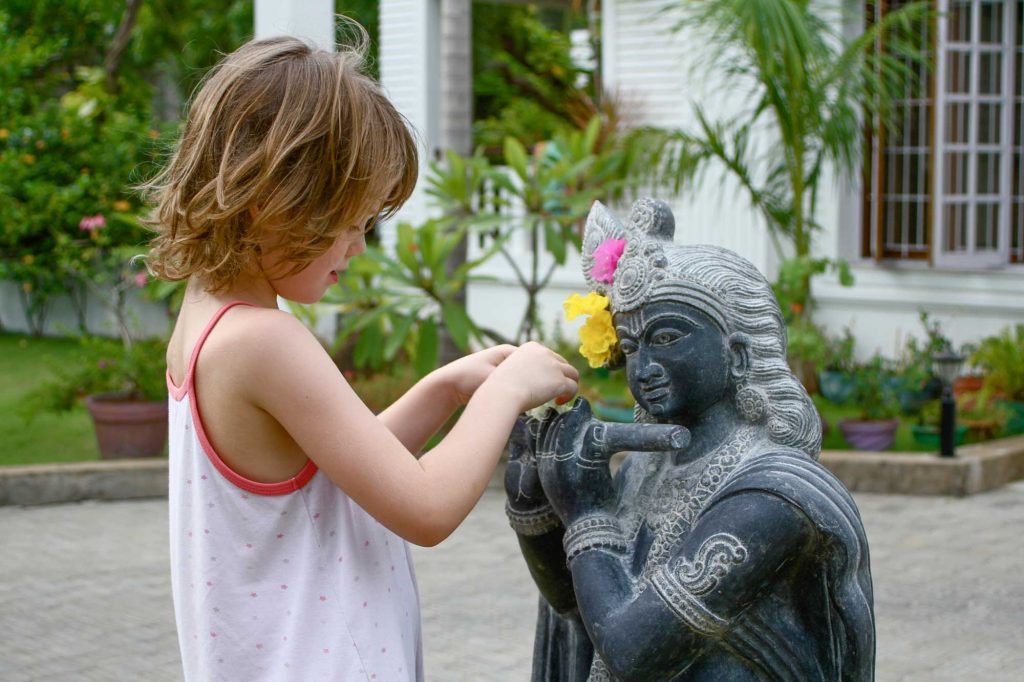 One of the most overpowering urges we have as parents is to control. We operate with the belief that ‘mommy knows best’ and children should do as they are told. In the past, I have often found myself saying ‘because I said so’ to this well-known question ‘but why Mama?’ by my 5-year-old son Dev. My 14-year-old niece recently wrote an honest article for my parenting blog, through the eyes of a teenager. One of the straight-from-the-heart points she mentioned was that children are not satisfied with the retort ‘because I said so’ and it often leads to turning them into a rebel. Not being given a choice or a voice in decisions affects them and creates adverse effects in the long run. I realised just then that this holds true not only for teenagers but for younger children like Dev as well.

Every discussion or argument Dev and I have often results in me putting myself in his shoes, which to me is the definition of fairness. That was the moment when it dawned on me that even as an adult, a decision left unsupported by a logical explanation is not enough. We easily forget that their young age does not necessarily mean that they do not deserve reasons for their parents’ choices and decisions.

My parents raised me by actively involving me in decisions. They also ensured that I knew I had a choice in the way I lived my life and that they would only guide me to choose what was right for me, and not them. This included my views, opinions and beliefs, even if they were vastly different from theirs.

We raise our children with the intention of wanting them to believe and have faith; faith in their abilities to make a difference, in the goodness of people and, most importantly, in God. Their perceptions are shaped from the etiquettes they see around them, which they mimic. If they see their parents and other family members around them bow their heads in prayer every day, they will do so too. At 5 years, I don’t think Dev has a meaningful understanding of God. I have wondered if he understands prayer or is he just mirroring the elders. Maybe it is a little bit of both. 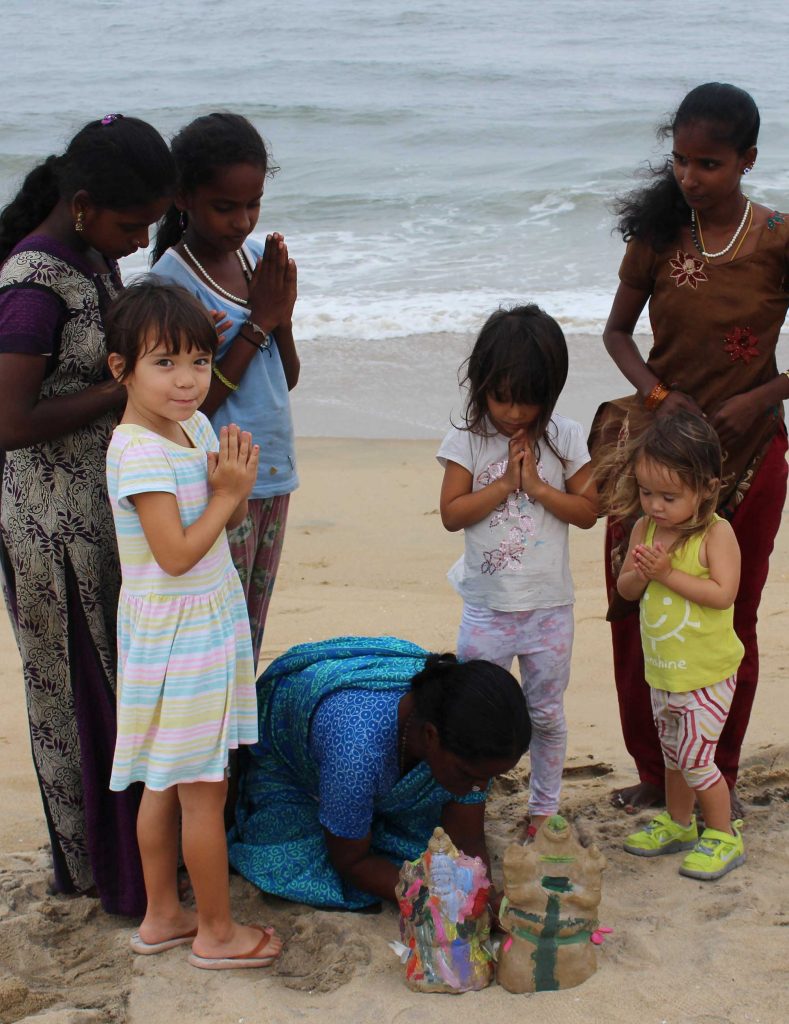 Watching their parents helps them create a mental image of God and as they grow older, they begin to think about God in more complex ways. The definition and view of God is obviously different when you are 5, 15 and 35 years old, as your acceptance of faith changes. At the mere age of 5, when Dev hears or sees an ambulance speed by, he immediately closes his eyes, joins his hands and bows his head in a moment of silence for the patient in the ambulance. My younger 2.6-year-old son Shiv who copies Dev’s every action does the same, which results in his perception of God being formed much early on.

Dev goes to my mother-in-law’s puja room every morning and requests her to teach him new lines of a Sanskrit sloka. His interest in Hindu mythology is astounding and he enjoys reading the Ramayana book for kids. We have had endless conversations about God. All this despite his mother being an atheist.

At 16, I experienced the death of a person who was very close to me, and I wondered how this ‘God’ whom everyone universally prays to could allow bad things to happen. This one event in my life shaped my views and non-belief in God. Yes, I do attend pujas by my family and do what is required for their sake; however, I have been extremely careful to never let my personal beliefs imprint on my children. My husband Advait is at the other end of the spectrum and has always been an avid believer in God. He chants the Hanuman chalisa twice a day and prays every single day. He is the one who arranges temple visits for the boys. While I have stood firm in my non-belief, I have always secretly hoped that my children will take after their father when it came to this. However, their own experiences and interactions with others will constantly push their beliefs to evolve over time. What starts as a blind faith will transform into shaping even their personalities.

I do believe that children are born with the innate ability to believe in God. Their exposure to a religious environment and education impacts them permanently. As they grow, they begin to experiment with conceptual boundaries of what is real and what is not. I truly believe that allowing them to evolve into their own, without any undue influence from parents, friends or any other caregivers is an important part of the learning process.