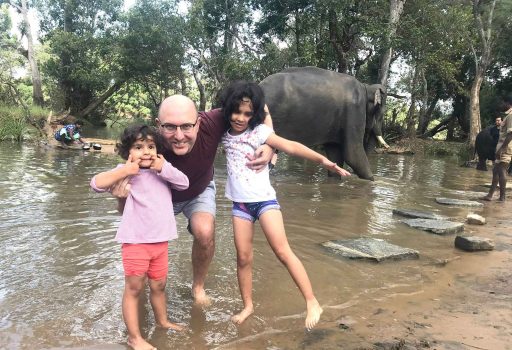 For Sebastien Hug, the Indian connection came in the form of love. His wife Sulini Sarugaser’s mother was originally from Karnataka. He would delightedly go on to recall their wedding in Swaziland, Southern Africa (where she grew up), for which they had a multicultural-Indian-inspired theme. But it was not until he was appointed as Consul General of Switzerland and CEO of Swissnex India that he first came to India, Bengaluru, in September 2017 and what awaited was a colourful adventure in itself. He shares some of the moments that stood out over the past couple of years in India. 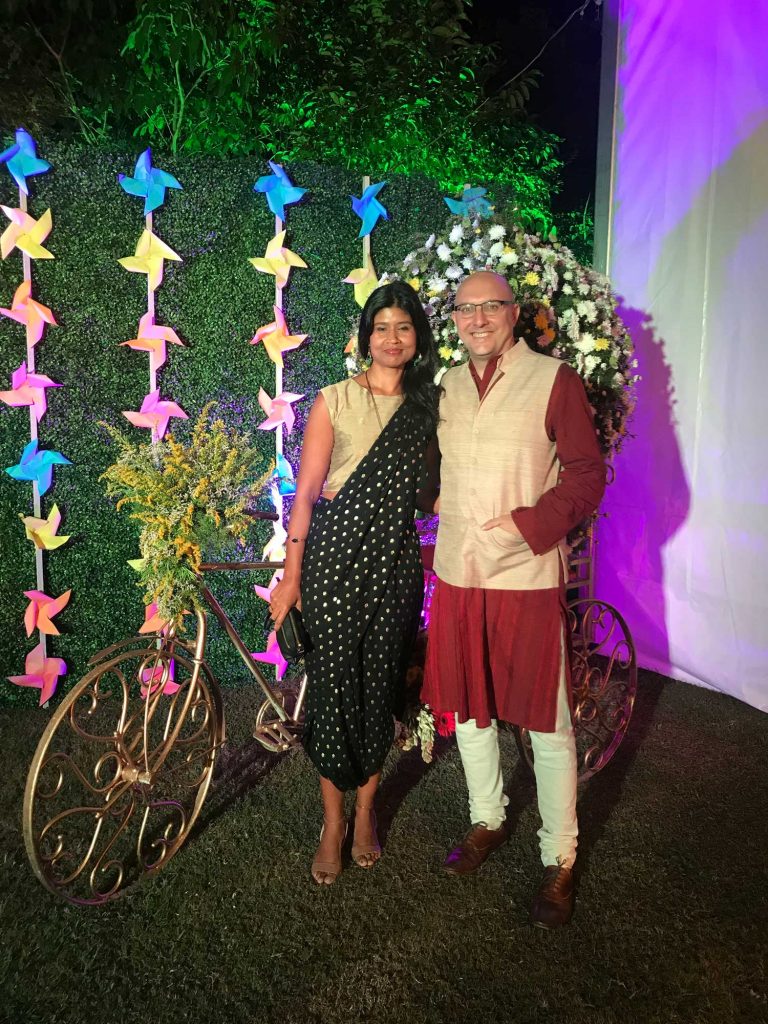 What was your impression of India before you came here, and how is it now?
Although I was somewhat familiar with South African–Indian culture through my in-laws, I had very little knowledge of India. But I was always curious to experience first-hand a country which has gone through such a massive transformation at such a large scale. In this regard, my expectations are fully met, if not exceeded. I’m fascinated to experience every day how India is transforming itself, yet remains rooted in tradition and history. I’ve come to appreciate the complexities and, sometimes, the contradictions one faces almost on a daily basis. This is incredibly enriching for me, as well as for my family.

How does Indian cuisine/food compare to local favourites back home?
I must admit that I do miss my Swiss cheese and bread! But Indian cuisine has such a large variety of dishes that one never gets tired of discovering new and surprising flavours. Definitely one of my objectives is to develop a better understanding of the specific local traditions and specialities. So far I’ve discovered mostly South Indian cuisine, I hope to learn more about North Indian dishes as well. Since we moved to India, my tolerance to spice has increased substantially.

Have you taken part in any Indian festivals?
Yes, we’ve attended festivals such as Ganesha Chaturthi, Holi and Diwali. Particularly memorable was when we took part in an organised tour, which showed us the festivities of Ganesha, where they lower idols en masse into the tanks. It was very fascinating. 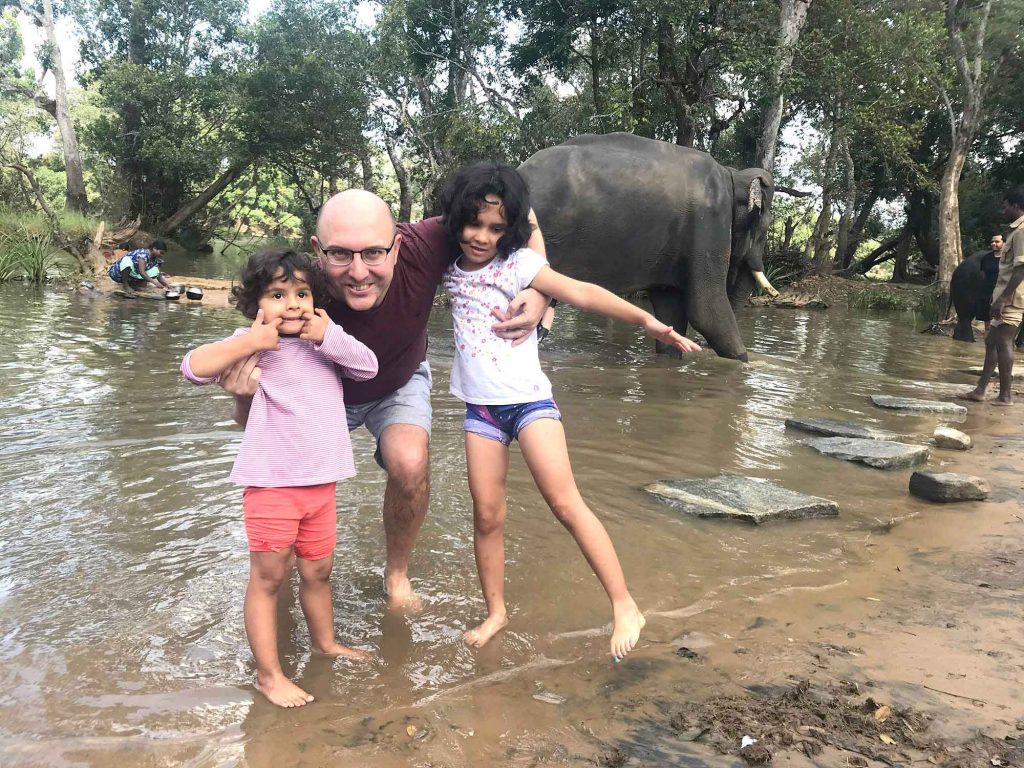 What are some sources of entertainment in India?
We like to travel a lot, but so far have mostly visited places in South India, such as Coorg – the Western Ghats, Goa, Puducherry, Chennai, Hyderabad, Hampi and other places close to Bengaluru. Personally, I like to go for a walk or run on a Sunday morning at a nearby lake, Sankey Tank. Also, social life in the city is lively, and so we’re out a lot!

Have you travelled to different parts of India? What was the experience like?
Apart from travelling with my family all across South India, I’ve also travelled on business to places like Mumbai, New Delhi, Pune, Jodhpur, Lucknow and Trivandrum. It’s always a new adventure to discover the DNA of a certain location and its people. Unfortunately, when I travel on business, there is rarely enough time to dive into the local culture. 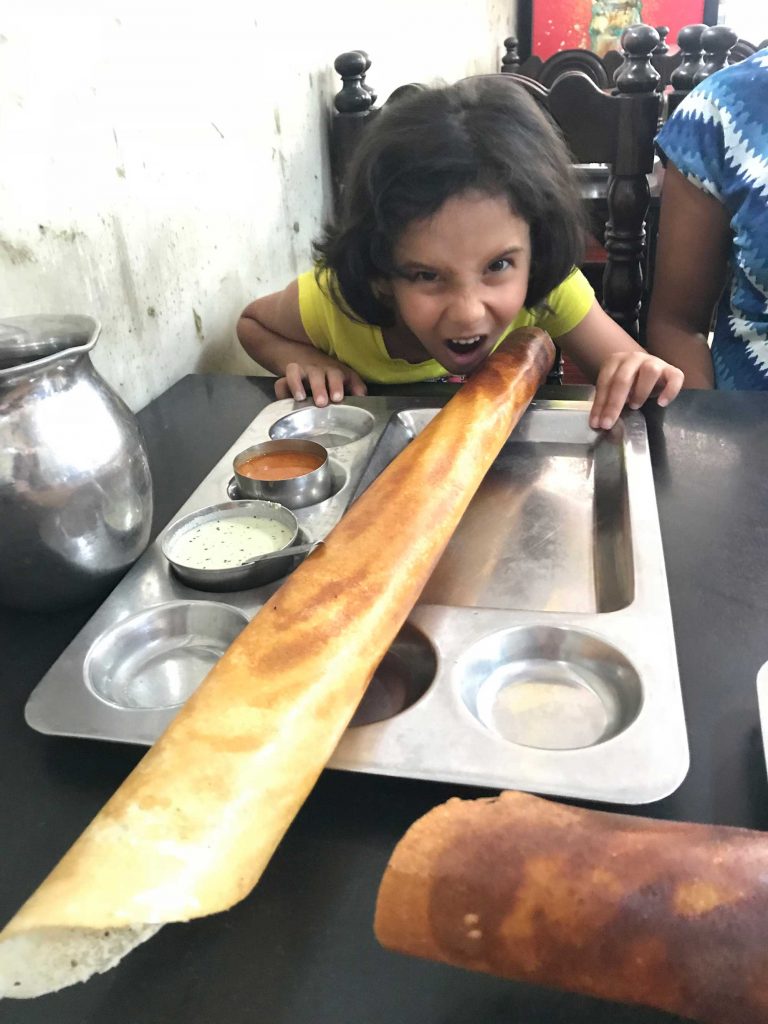 If you wanted one thing to change in India, what would that be?
I think there is already a lot of change going on, which is inspiring to see. However, when talking to local businesses, bureaucratic hurdles and corrupt practices are hindering even more economic growth and social equality. So, those areas could certainly be further improved.

If there was one thing you would take back to your home from India, what would that be?
The wonderfully blooming Frangipani trees!

Quick 5
Best Indian friend: My Yoga-teacher, who is incredibly patient with me!
Favourite Indian food: Prawn curry with appam
Favourite hang-out spot in India: Palolem Beach in Goa
Intolerable India: Honking non-stop, when there is absolutely no reason to honk
Loveable India: The warmth of the people