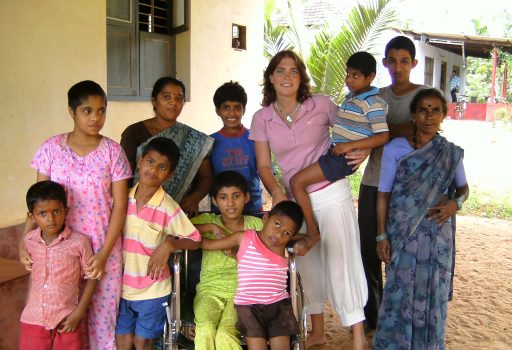 Although she was born around 8,000 kilometres from India, in Amsterdam, Maartje van den Brand found her calling here. Her tough childhood helped her empathise with others in need and do everything in her power to make difference, any way she could. Team Culturama got in touch with her to learn about her incredible work at Manasa Jyothi in Karnataka with children with special needs 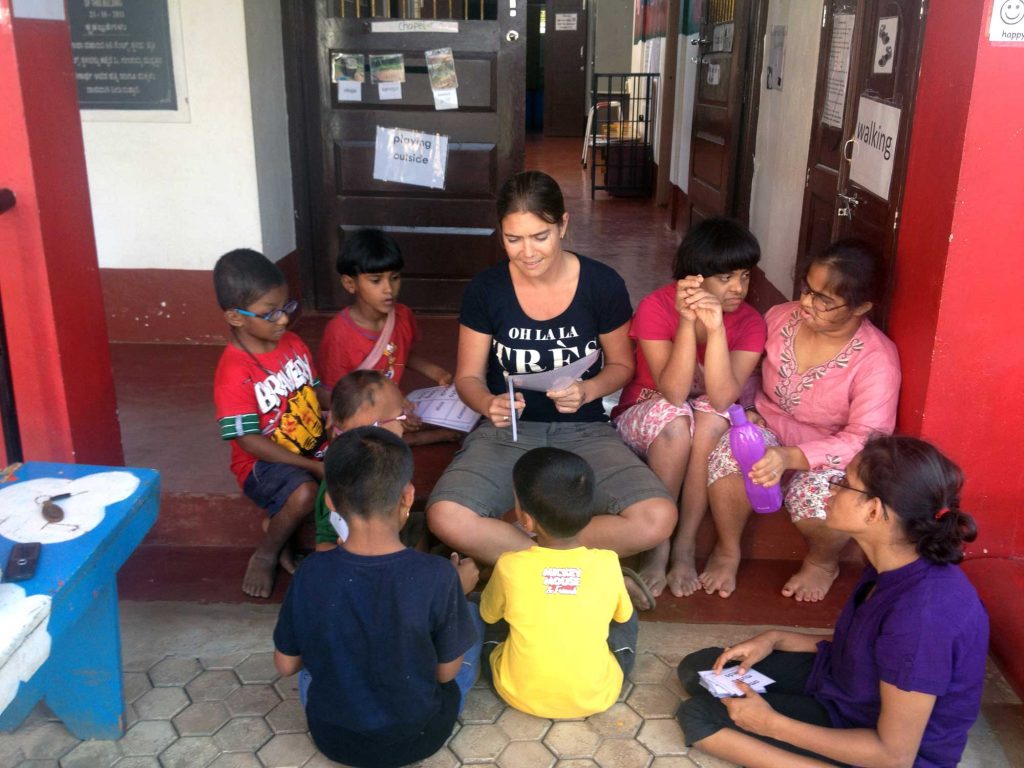 When she was 3 months old, Maartje van den Brand had an open-heart surgery and became one of the first to survive the operation. She then went on to spend the initial four years of her life in hospitals. ‘It was during that period that I felt my life needs to have a purpose and I must do something to give back to the world,’ Maartje recounts.

She became a physiotherapist and answered a call for work in the slums of Makassar, Indonesia,for a year with children with special needs. After finishing her work there, she came back to her cushy life in Amsterdam, only to find something missing. ‘I knew what I did there was something that touched my heart and I was good at it. But life in Amsterdam kept me busy, until one day I decided that something else was calling me again. I got in touch with a voluntary organisation and decided to go to India. I gave up my practice, rented out my house and left for India.’

But it wasn’t a smooth sail for Maartje. She knew very little about India and had to do much homework to understand the people and culture here. ‘I remember asking where I could do a Hindi course, only to discover later that the language in Karnataka was not Hindi at all. And nobody knew about what kind of disabilities the children in Manasa Jyothi had. So I had to begin from the absolute bottom.’ 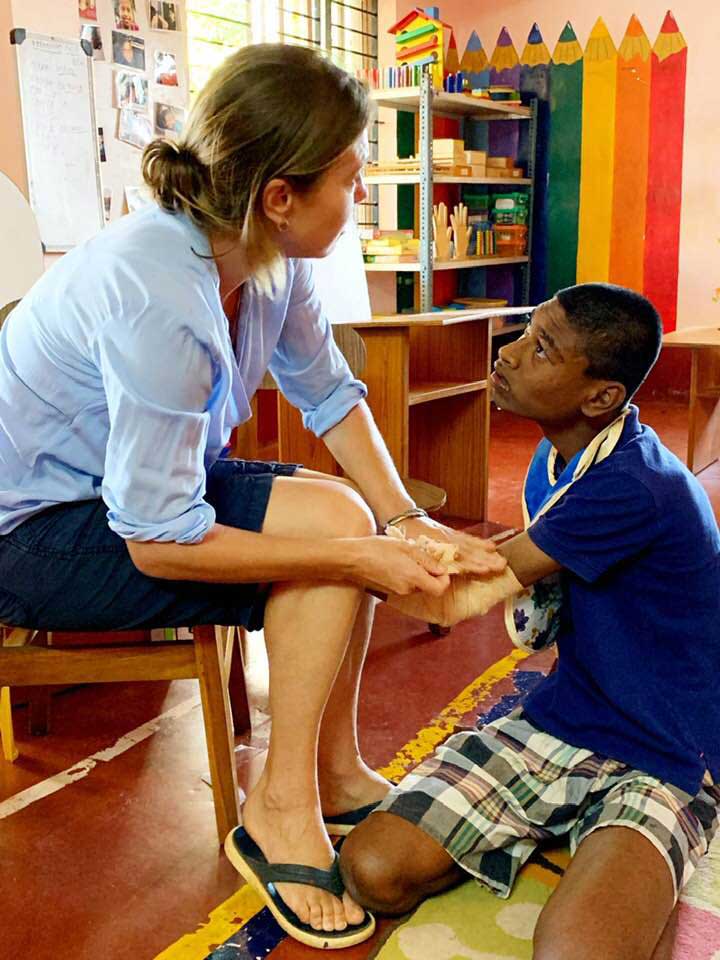 Manasa Jyothi in Koni, Karnataka, is a home and a school for about 20 children with special needs. Her first two months there were extremely challenging, mainly concerning the way the headmaster treated and abused the children. ‘But the children needed a voice, because who would speak for them when they couldn’t? For me, it was a sign that I was brought to them to speak on their behalf. The Manasa Jyothi Board decided that I could stay with the children. After a year, they hired Shobha, another staff, to work with us.’

During the first five years of her time there, she found it especially taxing; with lack of water, electricity and infrastructure. ‘I decided to make the life for the children inside the home the best I could. I managed to set up a daily programme for them and started to work one-on-one with the children, bringing to them a sense of safety and joy. We didn’t have much, but we managed and the children started to become themselves again,” she recalls fondly. Then things changed, her love for India and her bond with children at Manasa Jyothi got stronger each day. While she was initially planning to stay for just three months, it has now been 12 years. ‘I got a lot of support from my parents and the Netherlands, which saved us. Shobha also did her work and tried to get donations from India, conquering all the hurdles in the way.’

After five years, things started to become better; they found a new place to live and the Manasa Jyothi Trust members changed and became more involved. ‘I alter the daily programme, so that each child gets attention. The energy in Manasa Jyothi is amazing and this is felt by all the people, Indians The challenges, she says, have made her tougher and helped her personality grow. ‘I have done a lot of training and self-development courses on how to deal with this different way of looking at things. I am a guest in India. It’s my duty to adapt to the culture and language. I have learnt to put my own feelings and perceptions aside and look at it from a bigger perspective.’

She proudly lists the moments that are precious to her like watching the children play happily or helping one another or even seeing a child dancing his heart out. “It makes every tough moment worth it.”

Maartje also gives motivational speeches for young adults with addiction problems and for those with difficulties in life. She has even guided more than 400 volunteers over the past 12 years. So what does the future hold? ‘I believe I have a story to tell. I am writing a book about my life in India. Now that Manasa Jyothi is doing well, I may take a break and focus on children from other institutions around the world. Who knows, everything is open and the universe is always kind and will show me the way.’