Parenting is not just about teaching children academics or how to behave but also to help them with tools that will prepare them better for their future. Antara Pandit explores the ways parents can help children understand finances 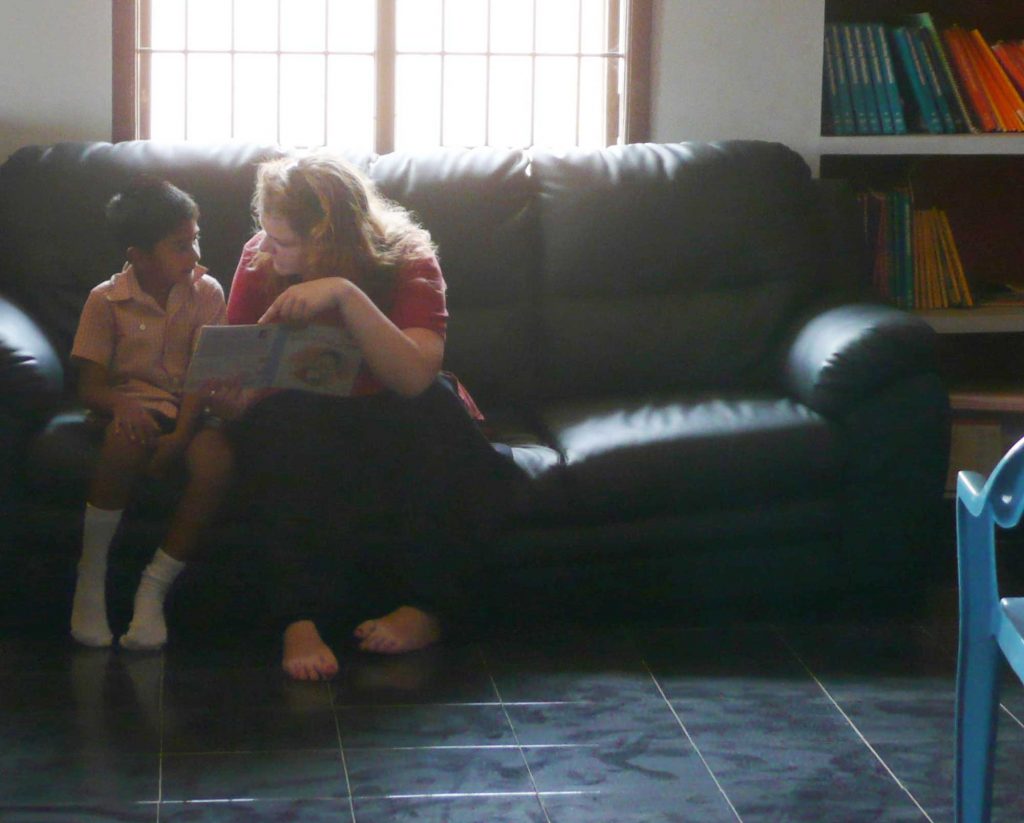 My 5.9-year-old son Dev first came into possession of his Hello Kitty piggy bank when he was 3. My husband Advait and I had mutually agreed that this was a good age for him to start collecting small denominations, to slowly ease him into the concept of money, why it exists, how it is used and where he fits in. To inaugurate it we gave him Re. 1 coin and going forward, whenever we had any change, we kept filling his piggy bank. After a few weeks he graduated to collecting Rs. 10 notes as well. He broke his front tooth when he was three-and-a-half, so the tooth fairy was kind enough to leave a Rs. 100 note for him. The excitement and wonder on a child’s face are enough to brighten up a person’s entire day. Dev was awestruck with his gift from his new best friend, the tooth fairy. One day the Hello Kitty piggy bank was full right to the very top, and coincidentally he received a house piggy bank as a return gift that very same day. This led to an absolutely thrilled and lucky toddler who was now in possession of two piggy banks!

Kids are like sponges, and anything you teach them from the time they can communicate sets the foundation for them to grow further. At that age, they are not going to know how to count and add, but in the larger scheme of things and when it comes to helping them understand the concept of money, it is not so crucial. Financial skills are of paramount importance in navigating life. As parents, we should teach our children financial lessons, even to kids as young as 3 years old. They are, indeed, able to grasp the concept of saving and spending. Previous generations did not place emphasis on imparting financial skills and wisdom to young children, and most people started to learn about money only as they entered adulthood. But things are changing. In order to live financially fit lives, children need to be taught essentials about money, in an age-appropriate manner.

Helping our children understand the end-to-end process of money management is a great starting point and encompasses many different life skills and values. Starting with working for the money yourself and earning it, to saving and spending some of it wisely while also performing the act of giving with it, helps children derive immense happiness and satisfaction from the entire process. It is also an opportunity to teach them about the various uses of money. It develops character and helps them comprehend responsibility. This can be done in various age-appropriate ways.

Since kids mimic the actions of their parents, mindful saving and spending on our part are great teachable moments for them. Pretend play is also a fantastic way to get children to start thinking about the various ways money plays a role in our lives. Dev and my younger son Shiv spend hours every day in pretend play; something that I encourage 100 per cent because this fosters creativity and imagination like no other. A large part of this consists of the ‘shopkeeper’ game, where one of them is the customer picking up fruits and vegetables and the other one is the person at the counter ringing up items for different values. They also like to play the ‘restaurant’ game, where they finish eating dinner and pay the bill themselves. So, while enacting various scenarios like this, they are also learning the roles that money plays.

When we are at a shop for a specific purpose with our kids in tow, we have all experienced the ‘Mama, I want to buy the red car, I only have a smaller version of it!’ arguments. The lesson that you may have to wait to buy something you want is a hard but necessary concept for kids of all ages to understand. This is where the value of saving can be introduced. The ability to delay gratification is an extremely beneficial skill to possess. However unrealistic it may sound at certain times, kids between the ages of 3 and 5 years especially need to learn that sometimes they should save and wait to buy it. The long-lasting impact of this even when they grow up will be a positive one. Money lessons at this age set the tone for later on; showing them that every time we go into a store is not an indication of buying something.

As a millennial mother, I truly believe in empowering kids with tools to prepare them for everything that life throws at them. One of the greatest gifts we can give our kids is to empower them with being accountable and responsible, and prepare them to become empowered adults around money.