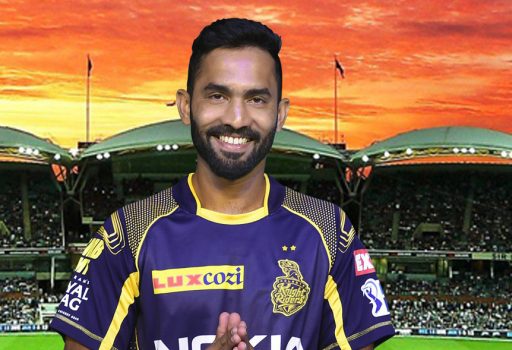 One of the enduring names in the Indian cricket team for over 16 years, Dinesh Karthik has proved his worth not just as a senior player but also as the captain for three years of one of the celebrated Indian Premier League (IPL) teams, Kolkata Knight Riders (KKR). Meera J Pillai caught up with the humble and diligent KKR captain for an exclusive interview about being an Indian cricketer and the IPL 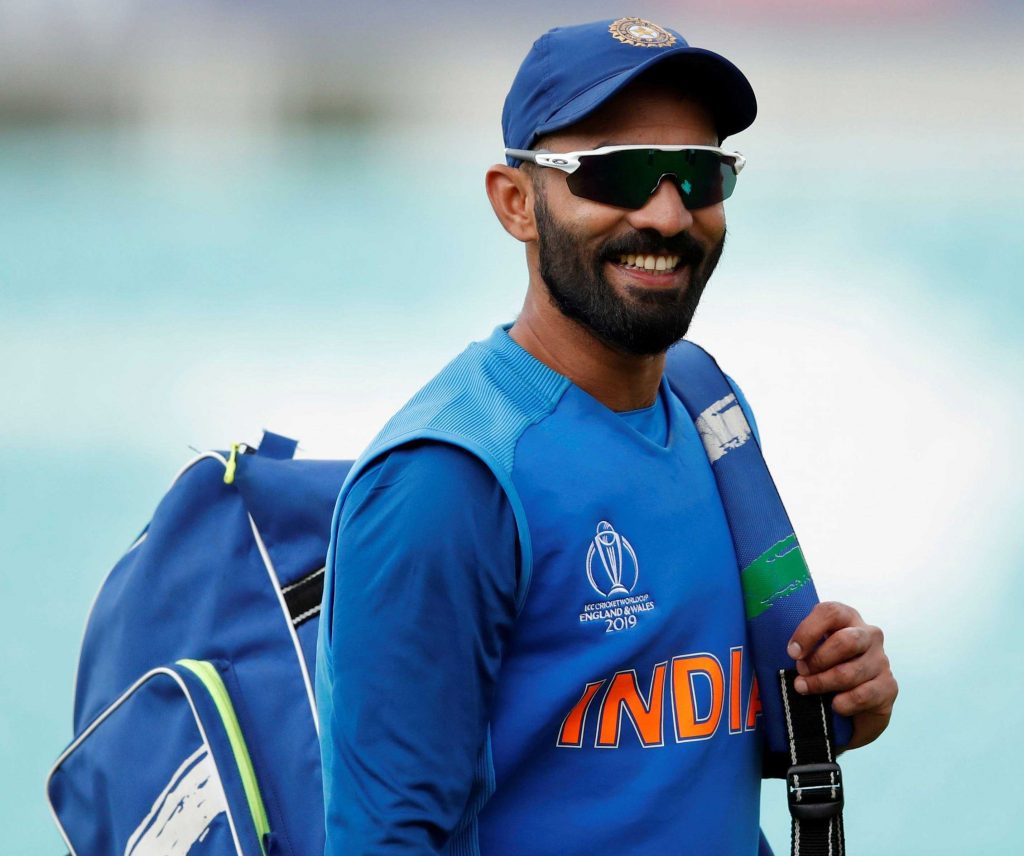 Do you remember the moment you wanted to become a cricketer?
I was about 8 or 9 years old when I saw the 1996 World Cup, where Sachin (Tendulkar) played an amazing innings. After that I was hooked on to the sport.

How do you unwind after a hectic day?
I like badminton and table tennis a lot.

What about squash?
Oh no, I don’t play too much of it. It takes a huge toll on the body. It is one of the toughest sports to play, fitness wise. I just enjoy watching Dipika (Pallikal) play.

Is there a life lesson you have learnt in your travels around the world?
Travelling around the world itself is a life lesson. You go to different places and meet so many people. You get to experience diverse cultures. The perspective you get about life is magnificent when you are out of your comfort zone.

An Indian captain you look up to?
Not anyone in particular. Different people have done different things to take Indian cricket forward, like Rahul Dravid. Even for the little time he was there, he won the series against England. Then M S Dhoni came and took over in a completely different direction. I think all of them have done fabulously. 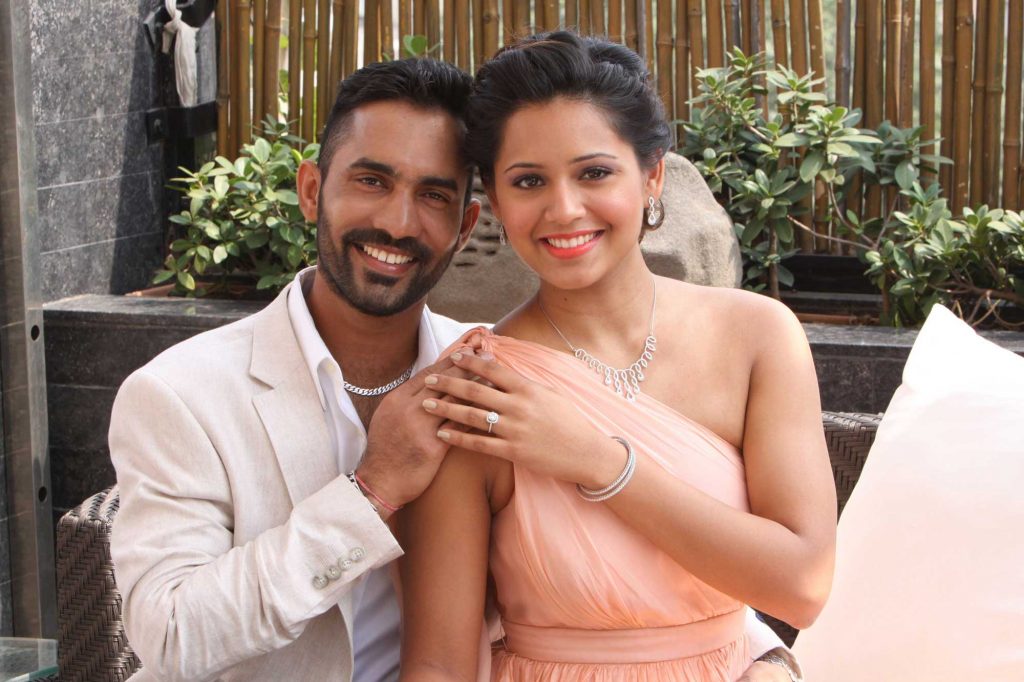 You are married to a champion athlete. Who would you say is more competitive?
I think Dipika is more competitive. She is a squash player, where you play alone, so the competitiveness is far higher. She is a sore loser as well (laughs) and doesn’t like losing. But in a team sport, you understand the mood swings after a loss and you adapt.

Why do you think cricket is the most loved sport in India?
In India, the history is such that people have always watched the sport and taken to the spirit of the game. But with time, people are taking to other sports as well. As and when we keep producing great players, the sport will also get the following it deserves. India has produced so many great athletes over the years; it is a matter of time that other sports will also do equally well.

According to you, what are the top three traits of a leader?
Honesty, empathy – the ability to understand people from different walks of life – and a strong vision.

What will be your advice for youngsters wanting to make it as a cricketer in India?
You need a lot of determination, because cricket is a sport played by a huge number of people in India. So they should be ready to sacrifice for the ups and downs that come with it.

You have a wonderful pet, a regular on your Instagram as well. Can you share something about him?
Since my childhood I have had a pet at home, and we continue to have one today. Dipika was new to pets, but now she has become really attached to Coco Chanel. Sometimes I feel she likes him more than me! He is an integral part of our life.

What is the main difference, according to you, when you play for Team India/Tamil Nadu and when you play in the IPL?
Whatever the level or team you represent, the sole aim is to win. The intensity will be different, for sure, but for a professional cricketer it doesn’t really matter which team he is representing.

You have been the captain of KKR IPL franchise for three years now. How is your relationship with the KKR management?
In the first year, we got to the semi-finals. We just got a touch unlucky there, but I think we played some great cricket throughout. The second year we started well, but the massive lull in the middle cost us a chance in the top four. But that is how this sport goes. It has been a big challenge in my life leading a franchise like KKR. The third year is going to be fabulous, because the backend team, support staff and the owners, our CEO and everyone, have been extremely supportive throughout the journey. They have been so encouraging, which has been the best part about playing for KKR.

A team to watch out for this IPL season…
T20 is such a format that any team at any given day can beat another team, so it is very hard to say which team is the best. But over the years, if we were to look at the pattern and track record numbers, Chennai Super Kings and Mumbai Indians have always been consistent. They have been performing well over the past 12 years, so they will definitely be on the top of the list.

How is it playing in Dubai this IPL?
We have all played there before. All three grounds in the UAE are world class, and I am sure it will be an exciting IPL.

How are you adjusting to the new normal in cricket?
For starters, it is difficult, no doubt. At the end of the day, rules are rules and one has to respect them. All these protocols are laid out for our own safety, and I am sure we are slowly getting used to them. As all others, I can only hope and pray these tough times won’t last long. 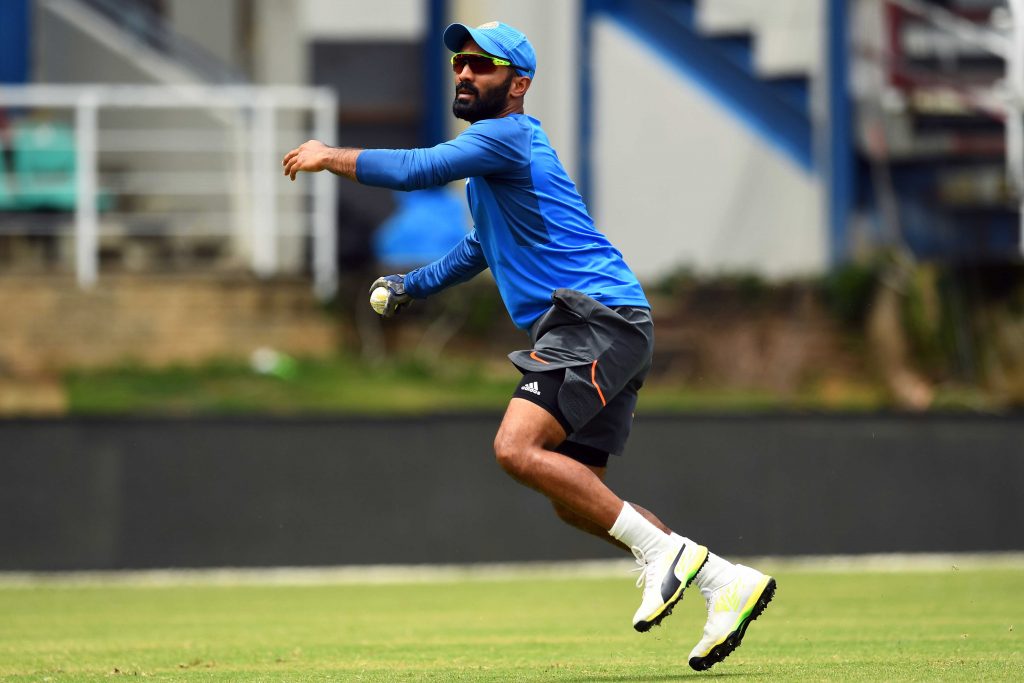